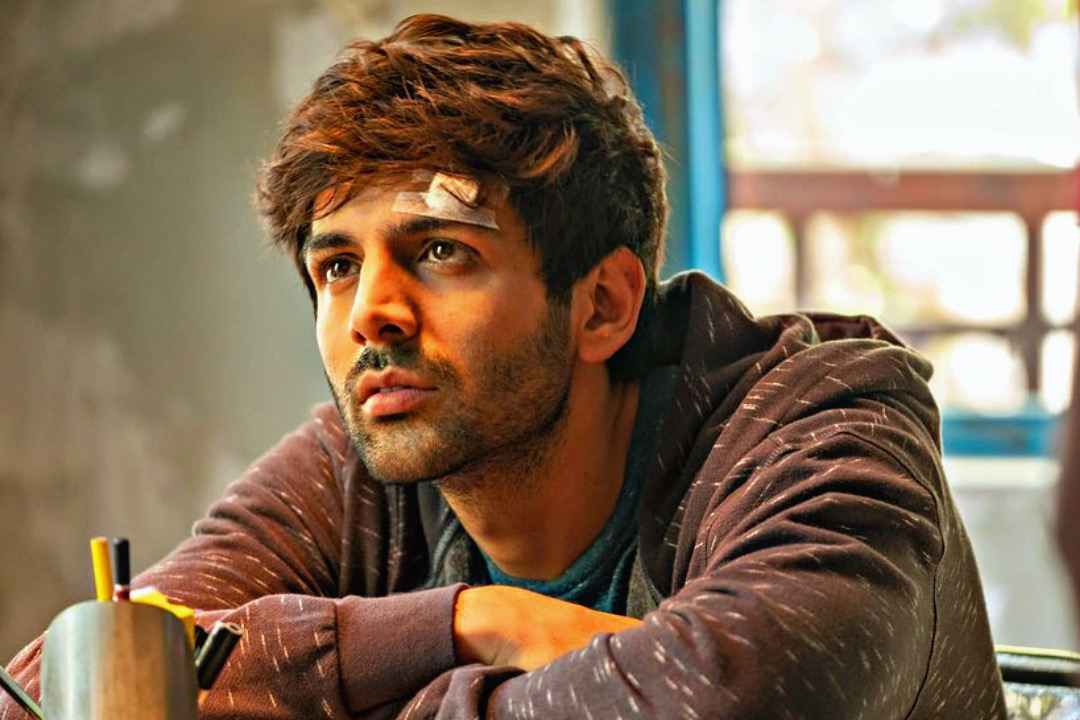 Netflix recently dropped a one-minute teaser video for us to get a sneak peek into the Punchnama boy’s next venture, Dhamaka. We’re about to see Kartik Aaryan in an extremely new and different avatar-in total contradiction of what kind of roles he has portrayed so far. It takes us into the unconventional world of a news channel and it’s working. Kartik Aaryan is essaying the role of Arjun Pathak, a prime-time news anchor. His life takes up an unexpected turn when a frustrated ex-anchor has to revive his role when a terrorist calls him up with a bomb threat. 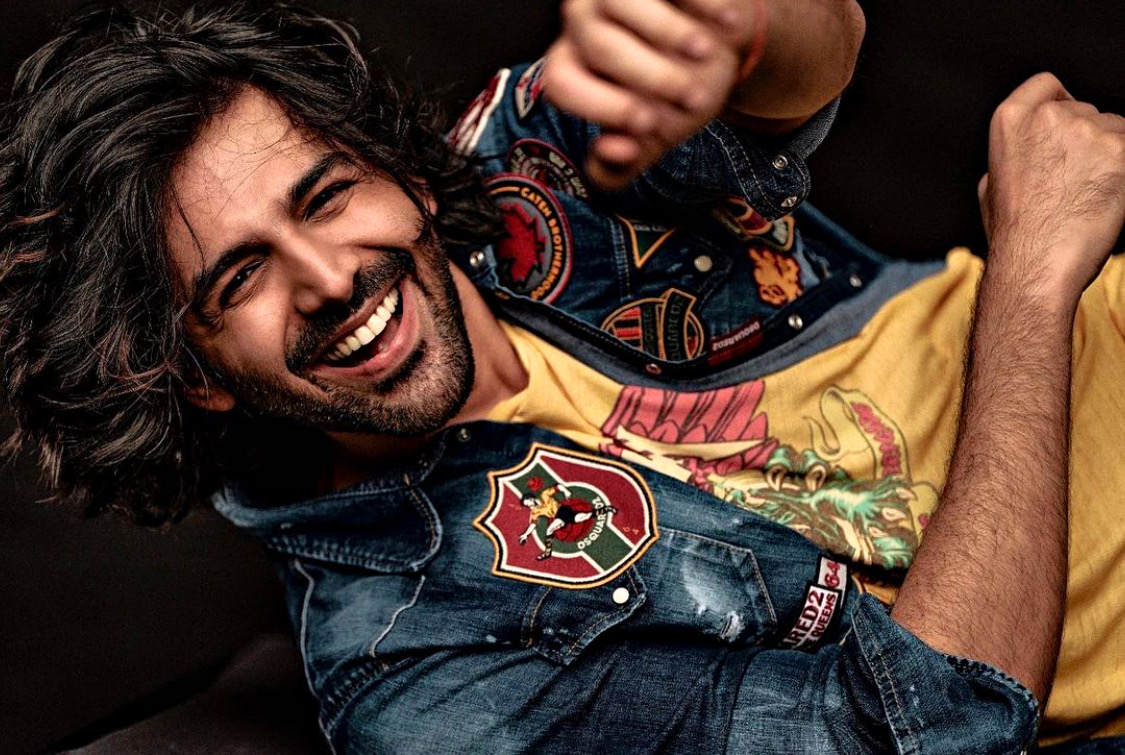 The film will take us on an unusual journey where Arjun, his choices, and his conscience. As the teaser begins, we see him shouting and angrily pleading with the crew to turn off all the cameras present in the studio. He becomes nauseous and violently vomits. Actually, he is supposed to deliver the news and reports of a mysterious bomb blast in real-time. His boss, Amruta Subhash keeps on motivating him and makes him understand that no matter what, the show must go on. Even though he keeps saying that he won’t be able to do it, Amruta leaves no stone unturned to help him gather himself up.

Arjun is supposed to go live. Amruta says that since he was the one who started the show, it should come to an end from his point only. Despite all odds and whatever he’s been feeling lately, Arjun manages to resume his job. But before going live, he keeps chanting the lines “whatever I shall say be the truth.” Once he gains his calm, he goes live and carries forward what’s his supposed to. But what is it? The real truth or a concealed one? 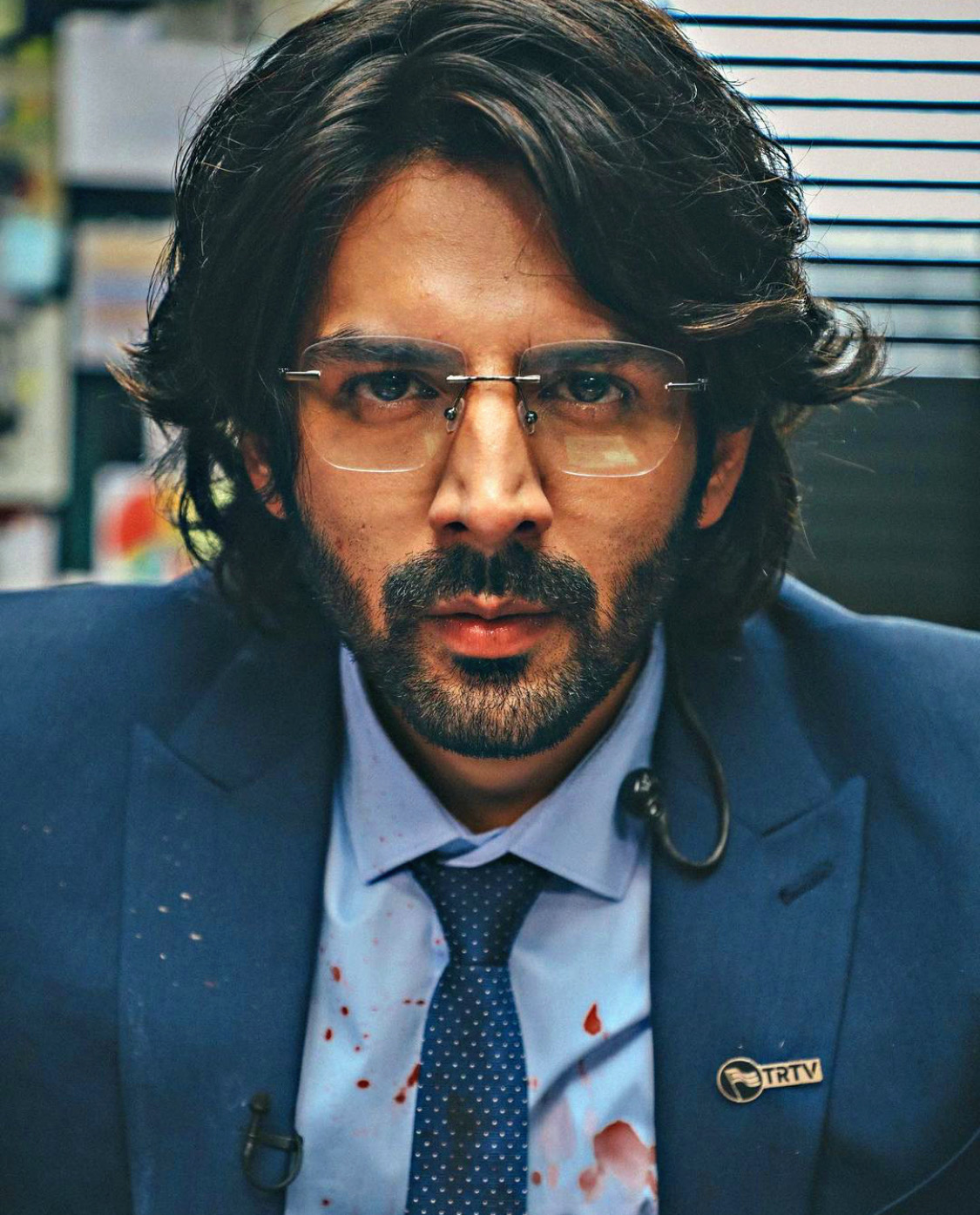 What did The Trailer reveal?

In the video, Arjun Pathak is seen struggling to gather his senses back. He is stuck in a bizarre situation where he gets stuck and is unwilling to film the news for the day. Arjun is entrapped into a dilemma where he is bound to make a decision, or rather a choice between his career and the humanist in him. He is dwindling with his conscience and cannot bear the situation during a live new video that takes place soon after a deadly bomb blast. The events in his life throw him into a fast-paced mind game of betrayal inhumanity.

What the leading hero and the director of Dhamaka have got to say?

Kartik Aaryan, the leading actor of the film expressed his excitement regarding his upcoming project and said that the journey of Dhamaka has been very enriching for him as an actor. Working with a maverick like Ram Madhvani has allowed him to explore and showcase a new aspect of his personality, that remained hidden to date. Since the film is slated to have an OTT release, he is thrilled that the film would be able to reach audiences around the globe.

Ram Madhvani, the director of the film is all hearts about his leading hero. He is pleased to cast Kartik Aaryan in his upcoming venting. He has been wanting to collaborate with him for quite a few years. And Kartik’s eagerness to be a part of Dhamaka enthralls him. Further speaking about his dedication toward the script, Ram said that Kartik has been completely involved since the very beginning. His precise calibration and passion as an actor are something that he hugely respects. He is looking forward to collaborating with him in the near future since he has made his work finer and better. 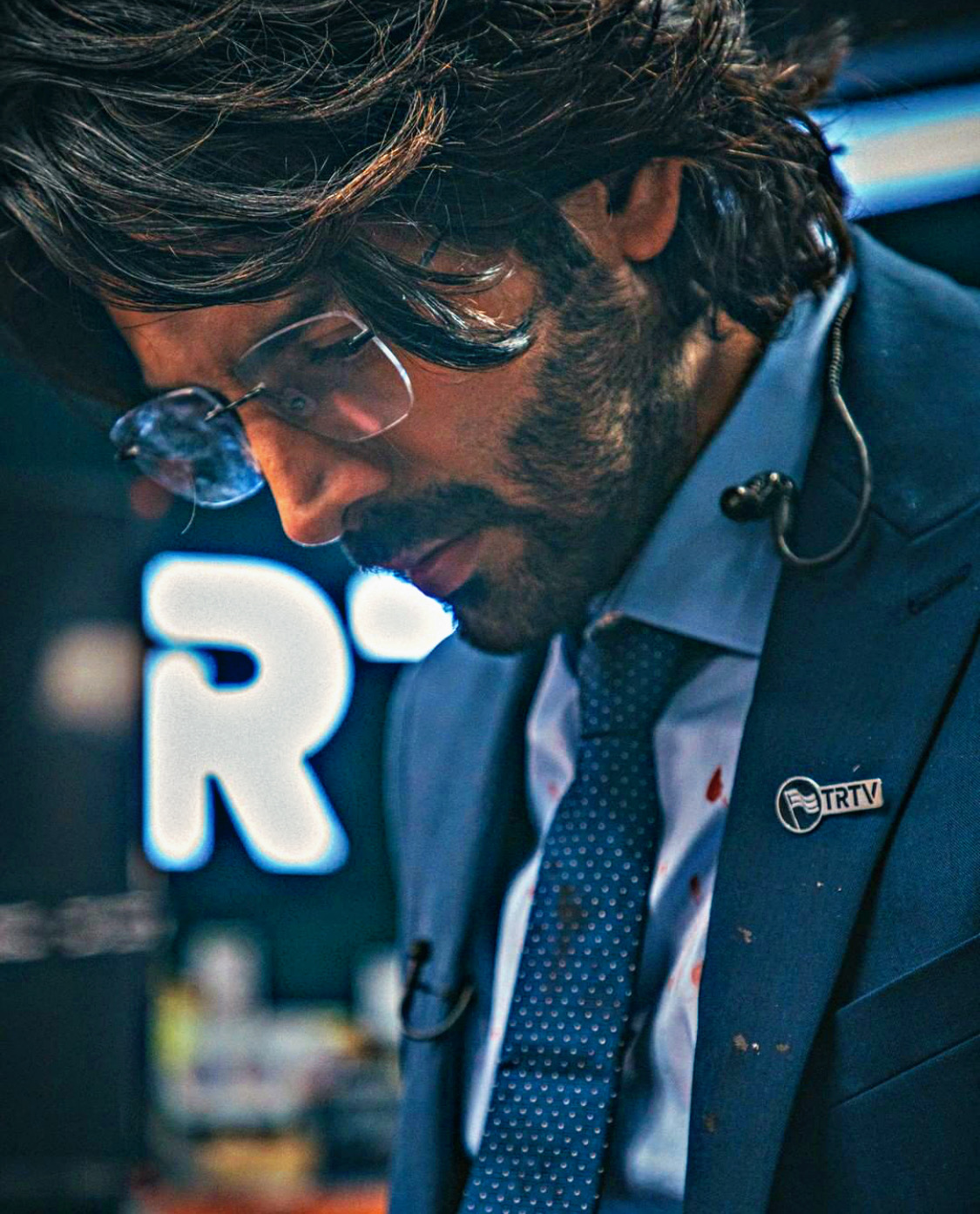 Starring Kartik Aaryan, Mrunal Thakur, Amruta Subhash, Vikas Kumar, and Vishwajeet Pradhan, the film is an official remake of South Korean film The Terror Live that released back in 2014. Once the post-production gets wrapped up, the film will have a direct release on the online streaming platform Netflix. Dhamaka is scheduled to release sometime at the end of 2021. Initially planned for a theatrical release, the makers later decided to skip it due to the ongoing global pandemic.