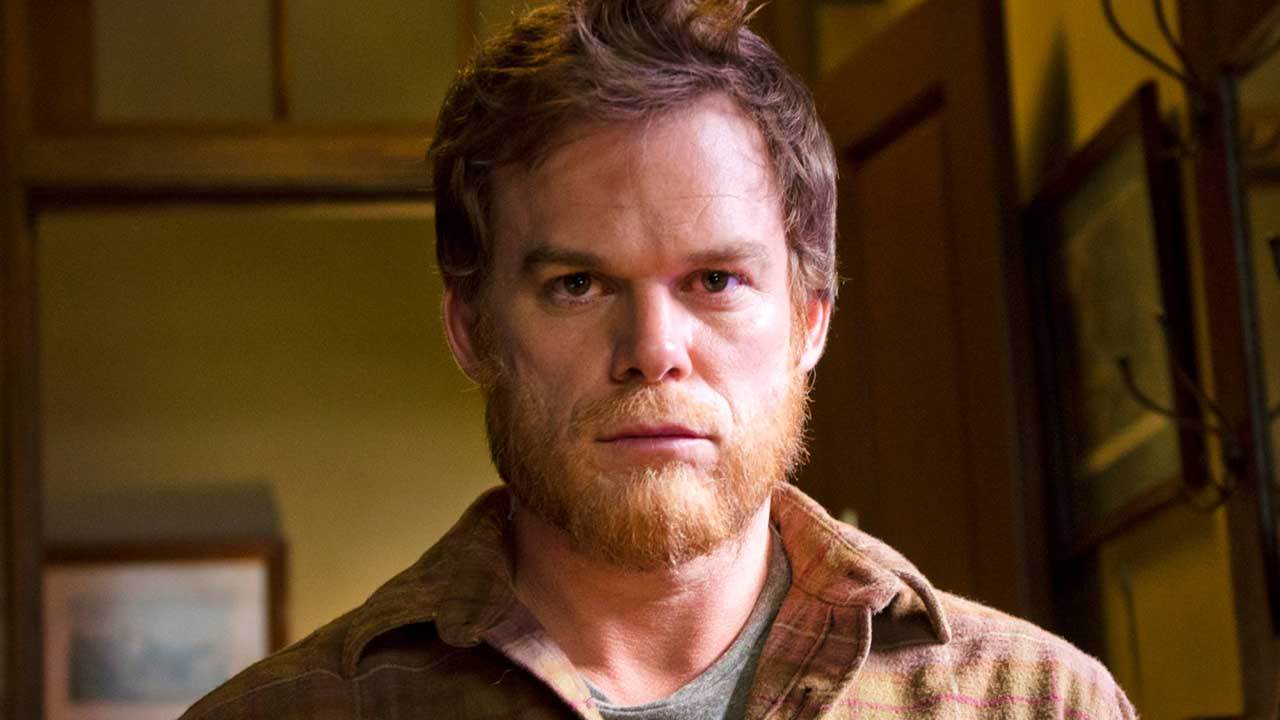 Dexter is pretty popular for being a gruesome murder show that is capable of shaking your soul. Recently, a new trailer for the latest ninth installment of the show has come out into the media, and fans are going fanatic over how intriguing it looks. We know how Dexter is a serial killer. Actor Michael C. Hall surely needs much appreciation for reprising such a complicated role that aims at giving the watchers an insight into the minds of such people. The installment can be predicted to drop out on our screen sometime later this year during fall, and obviously, any fan can hardly wait for it. Earlier, we saw how Clyde Phillips left the set of the series due to his own reasons after the fourth outing.

But this time, the talented showrunner is back in action to create another awesome installment of our favorite crime show. All this while, it was seen how disappointing the previous original series finale was. Everyone wanted the plot to adopt a different path, but the creators decided to shock us, which obviously did not go well for them. Thus, with the announcement of a new limited series that contains 10 parts, the fans are hoping to see some improvements in the story. There are critics who consider that the ending of the previous season was one of the worst climaxes that put heavy pressure on the upcoming show, which will have to live up to its expectations. 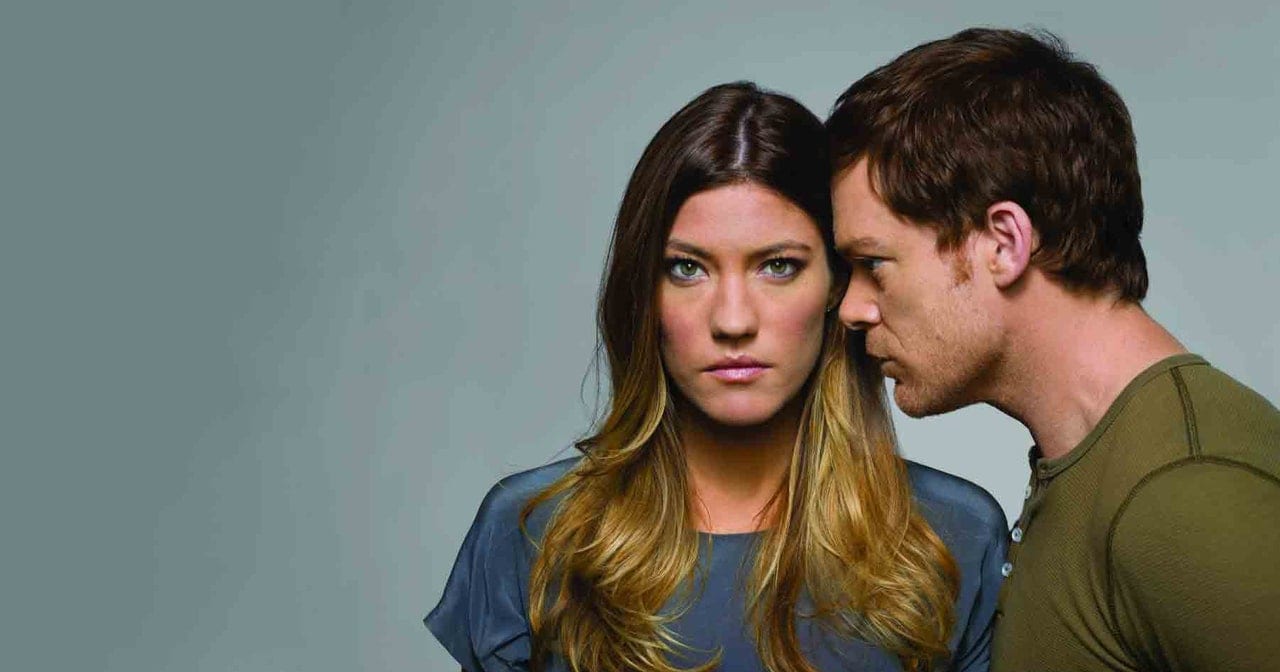 A poster of Dexter – The show

After watching the teaser, we can conclude the fact that every original cast member has been replaced till now, and only Hall has remained on the list. After watching that video, we have made out some of the key factors about the next season, and thus, here we present them all to you as a breakdown. The first and the most important thing that you should know is that the installment will have Dexter come back to his roots. He will throw away his decent facade and instead decide to be a serial killer once again. The narrator of the show is Hall himself. As the teaser starts, we witness that an ax has been perched over a tree stump, and this gives all the dramatic effects we desperately needed before diving into the show.

Then we hear Dexter describe how there is nothing more satisfying than coming back to one’s true nature, especially his nature. When the clip ends, you all will be able to witness the new logo that the creators have made for the show. This piece of art also contributes its own amazing vibe to the fiery nature of the main character. We have the logo of Dexter written with blood-red color, which is made in the snow. Here, we have mentioned down the clip shared by the official Showtime account for Dexter on Twitter.

Now, we shall head over to discuss what Dexter season 9 will look like. Also, you guys should know that this is the final season of Dexter, and the show is going to end after this. Now, the final season of the series will take place after ten years of the timeline set by the previous finale. It will be the perfect time period during which everyone will recover from the past deaths and forget about Dexter. We saw how the main character has faked his own death in the previous season and fled to Oregon. Here, he decided to become a lumberjack by profession. But before he left the place, we saw he did not forget to kill a bunch of people.

One of these people was his sister, that is, Debra Morgan. He dumps her body into the sea after she had been in a coma for quite some time while living on life support. But this was something that fans hated. The creators were heavily criticized for the death of Dexter’s sister by his own hands. But we know that there is no way by which Dexter will be able to fix this horrible mistake of his. Although, we can hope that the character goes back to what he was without disturbing the minds of the audience.

Also read: Will There Be Dexter Season 9?