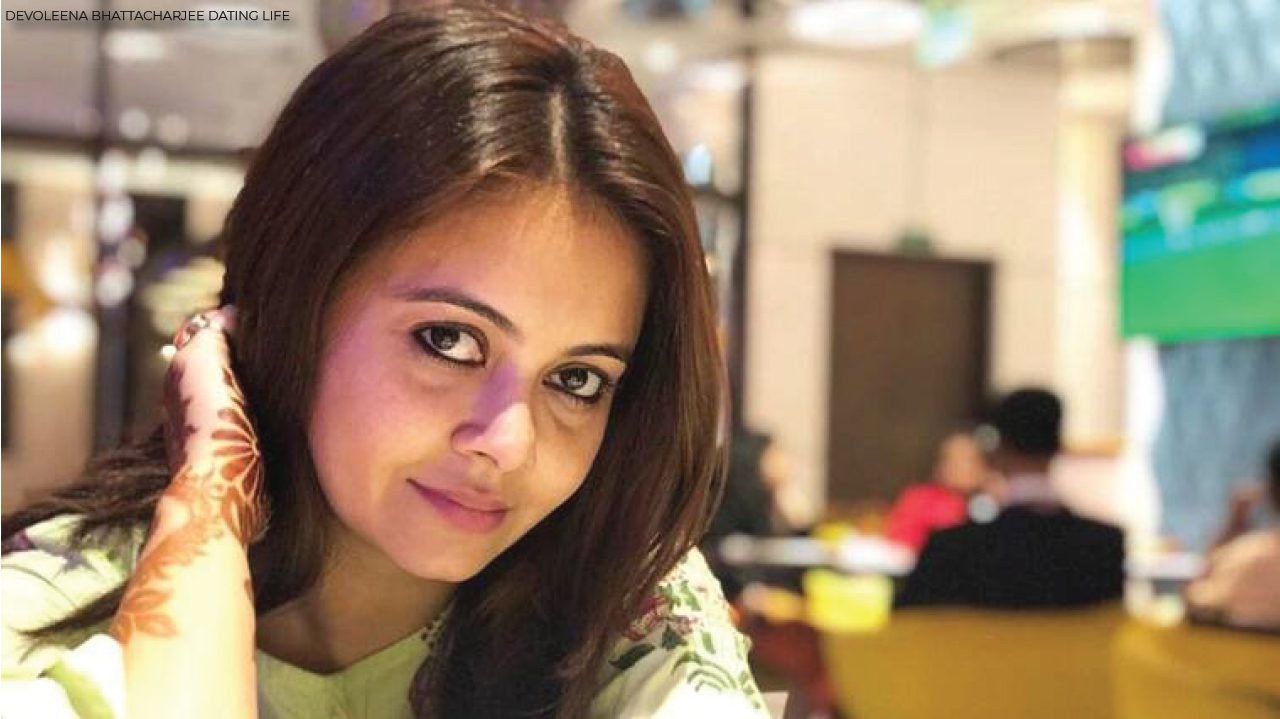 Devoleena Bhattacharjee was born in a Bengali family and was born on 22 August 1990. She is an Indian Actress born in Sivasagar, Assam, India. She is popularly known for the character of Gopi Ahem Modi she played on a hit Indian TV show named  “Saath Nibhaana Saathiya” back in 2012.  Debollena was inter4ested in dancing and also appeared in the second season of Indian dancing show, namely, Dance India Dance Season 2. She learned classic music at the very early age of 6 years and also went to Kalakshetra Foundation, Chennai, to become a dancer with Bharatanatyam expertise. Her dancing skills are good and earned her some accolades too.

She initiated her studies in Godhula Brown Memorial English High School located in her native place Sivasagar, Assam. Then she opted for commerce for her graduation and went for her higher studies. She shifted to New Delhi and went to the National Institute of Fashion Technology there to undergo her education in the Jewellery designing and development field.  Devoleena, after the completion of the course, was working as a designer for ornaments in India’s famous Gill India Ltd, located in Mumbai. She after some time, chose a completely different route in her career and appeared in the Dance India Dance show and then further indulged in the acting field.

How is the Career of Devoleena Bhattacharjee?

Devoleena is a dancer with Bharatnatyam expertise, and after completion of her studies and course, she worked with Gill India Ltd as an ornament designer in Mumbai. After some time, she went for an audition in Dance India Dance Season 2, which is a dancing reality show. She moved on to acting on  Sawaare Sabke Sapne Preeto on NDTV Imagine’s back in the year 2011. One of the career highlights for Bhattacharjee was in June of 2012 when she replaced the actress  Giaa Manek as the female lead on the TV show Saath Nibhaana Saathiya as Gopi Ahem Modi on a major TV Network Star Plus. Although the actress showed signs of quitting the show in the year 2014 and then again in 2016 due to the time leaps that were occurring frequently. 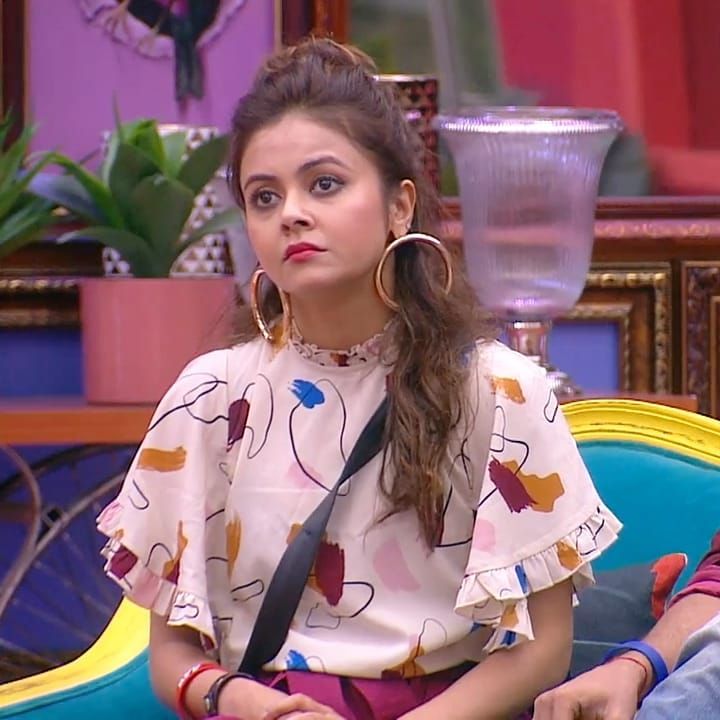 Despite this, she continued working on the show as the character completing her 5-year mark on the show in the year 2017.  Devoleena, after the show ended in 2017, went as one of the contestants to one of the biggest reality shows in India named Bigg Boss for its 13th season. Although because of some medical issues that arise during the time, she had to leave the show in two months. Her role in the show Saath Nibhaana Saathiya was reprised and a second season for the show was announced entitled Saath Nibhaana Saathiya 2, and it came on the TV on 19 October 2020, but the show only constituted 31 episodes and lasted till 23 November 2020.

Who is Devoleena Bhattacharjee Boyfriend?

The actress Devoleena Bhattacharjee has stated that her boyfriend will remain a secret to every one of her fans and media. She stated in an interview that she is dating someone outside of the entertainment industry, and she is hence not comfortable invading his privacy and not comfortable revealing his identity and name, at least for now.  According to a recent interview conducted with the actress, she said that she doesn’t want to expose her life to the public and wants to keep it a secret. She added by assaying that she is not ready to reveal the name of her partner and that her partner is not comfortable with his identity being revealed to the public as he is not from the industry. She added, saying that people will intervene and start sending him messages and following him on social media, which the couple doesn’t want as of currently. 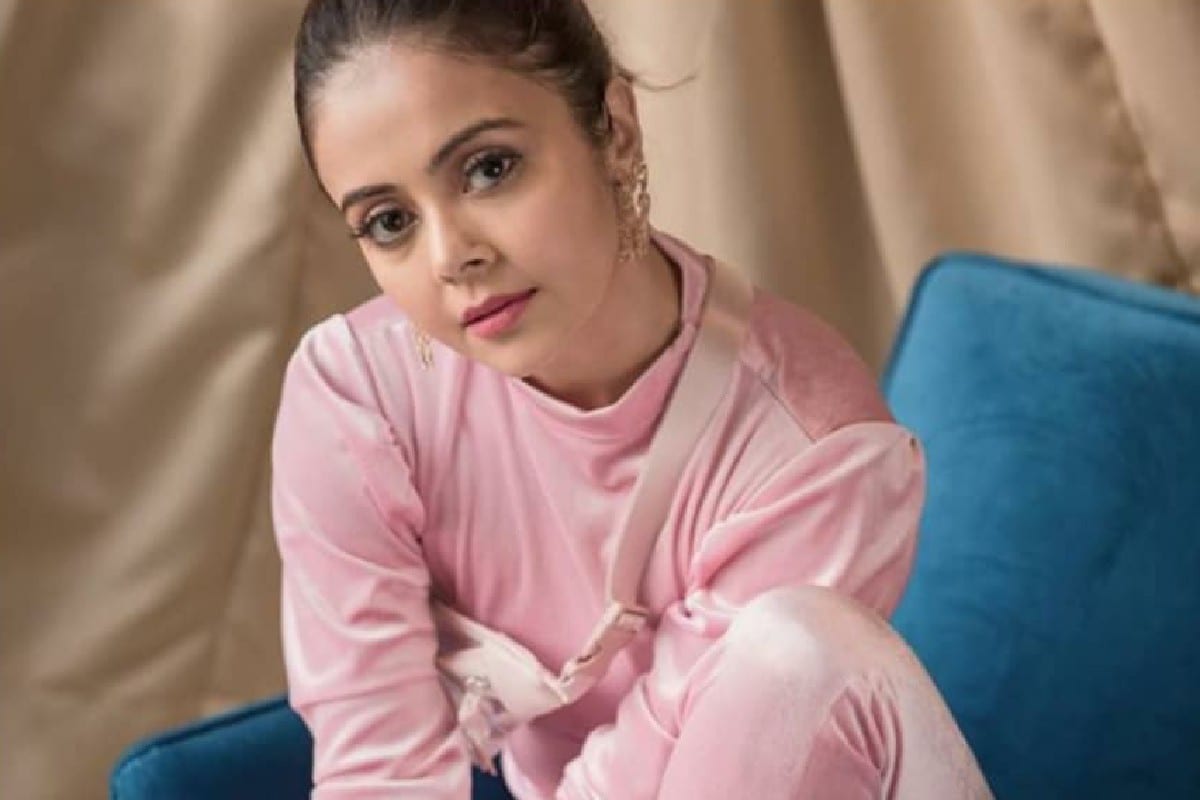 Devoleena said nice things about her partner, stating that her partner is very understanding and supportive of her. Bhattacharjee also revealed that she and her partner were planning to tie the knot this year but decided mutually to postpone the wedding date. She stated with the interview that they were planning for a wedding this year but decided to postpone the wedding as she wanted this pandemic to end so that planning for the wedding can be done carefree. She added that she is very happy in the relationship and wants to take time to analyze and understand various situations. She also added that she is not very secretive, and even though her partner is very good and supportive, life can bring unexpected turns, and none know what is in the future. She stated that she will tell the fans and everyone when she decides to get married.  The actress revealed that her partner is a businessman in another interview.

What are some controversies surrounding Devoleena Bhattacharjee?

Devoleena was indulged in  controversy back in January of 2015 with another TV actress who goes by the name Loveleen Kaur Sasan, and she played the role of  “Paridhi’ in the same TV serial as Devoleena named “Saath Nibhaana Saathiya.” The issue was the entrance of Loveleen’s in the show. Devoleena also stated and confirmed that there were some unusual activities, primarily paranormal activities on the sets of  Saath Nibhaana Saathiya. She added by saying that the paranormal activities were occurring on the set and have strike fear among other cast and her decreasing the morale and causing a negative influence on the cast. 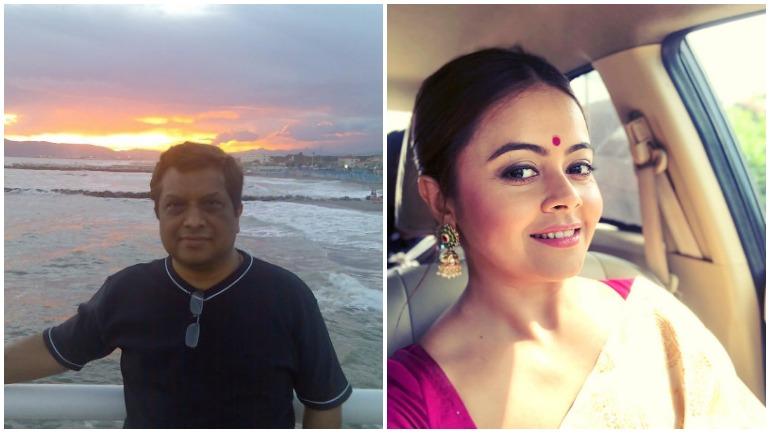 Devoleena Bhattacharjee enquired in case of a Rajeshwat Udani’s murder.

Another controversy surrounded Devoleena in 2015, which involved a feud with fellow actor Vishal Singh. According to the reports surfaced, the issue was that while rehearsing on the set, Vishal and Vandana Vithlani, who is also a TV actress, were joking, which disturbed and distracted Devoleena. Devoleena also filed a complaint against the fellow actor Utkarsh Naik to PETA. Utkarsh, who was playing the role of  “Pramila in Saath Nibhaana Saathiya at that time, was accused of kidnapping her Dog  Jugnu” from sets from the sets of the show.  Devoleena was also enquired in 2018 in case of a diamond trader’s murder. She was taken for questioning by Mumbai’s Pant Nagar Police as there was the phone number of the actress on the trader’s phone, whose name was Rajeshwat Udani’s. The actress then cleared the air and stated that she was safe and was just a part of the normal investigation.