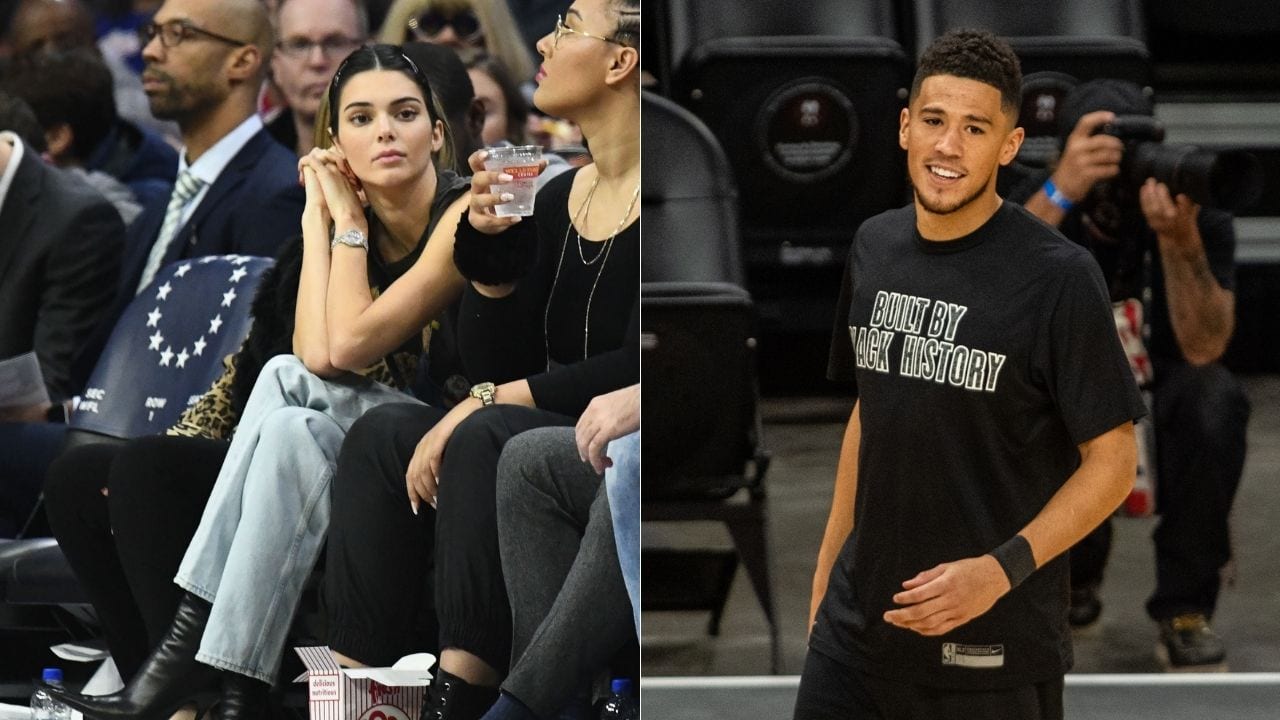 The lifestyles of celebrities are kept under the radar by the paparazzi. These celebrities have a wide range. Likewise, they belong from every field possible. Some are actors while the others are singers. Likewise, some are professional educators. While the others are sportspersons. Be it any field, these celebrities tend to share their lives with us. As a result, the netizens are always scrolling through the internet to find more information about their favorite star’s personal life. In this article, the star we will mention is none other than Devin Booker.

Devin Booker is a famous basketball player. He hails from America. The professional player is associated with the Phoenix Suns. Likewise, he is a well-known player under the National Basketball Association. Devin became the youngest player to score over 60 points in a game. This feat happened in the year 2017. Likewise, he was set to play at the 2020 Olympics before it got canceled. Since then, Booker’s life has been under the radar of the paparazzi. His personal life has become a hot topic of discussion. Recently, the news about his girlfriend came into the limelight. 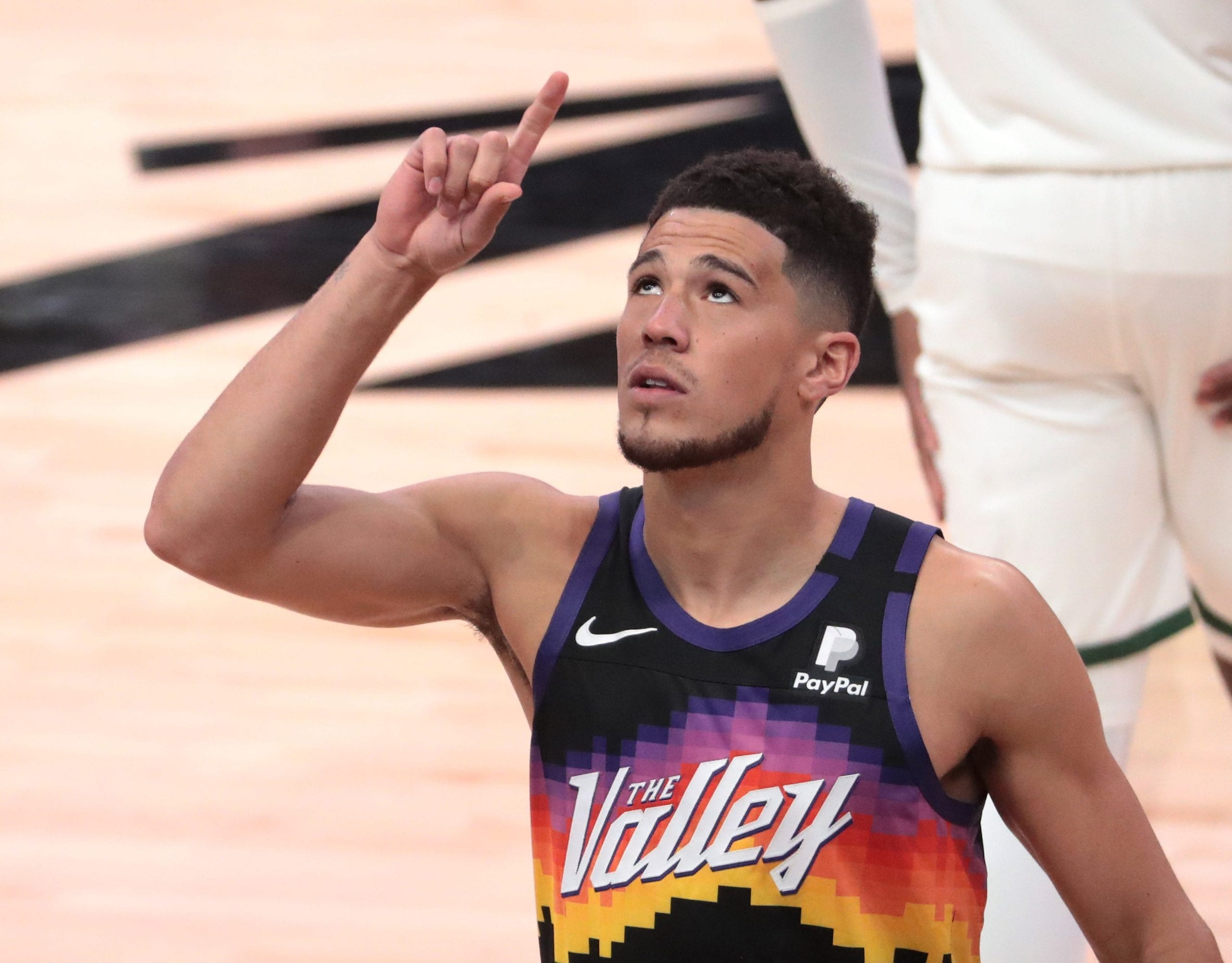 Since then, the netizens and their fans are curious to know more about Devin’s girlfriend. Likewise, the interesting comments between the duo have been the most discussed ones. As a result, the paparazzi have gone snoopy to look into his comments and find out the development of his relationship with the mysterious girl. Therefore, in this article, we will be lifting the curtains from his lady love. Likewise, we will discuss more of Devin’s comments on his girlfriend’s photographs.

Who is Devin Booker’s girlfriend?

Devin Booker is a young name in the professional basketball game. At the age of 24, Booker has named himself among the most established young players in the game. Likewise, his personal life has gained enough hype since he was seen roaming around with his lady love. The question here arises, “Who is Devin Booker’s girlfriend?” As for your surprise, Devin is dating Kendall Jenner. Yes, you heard it right. The young sister in the famous Kardashian-Jenner family. 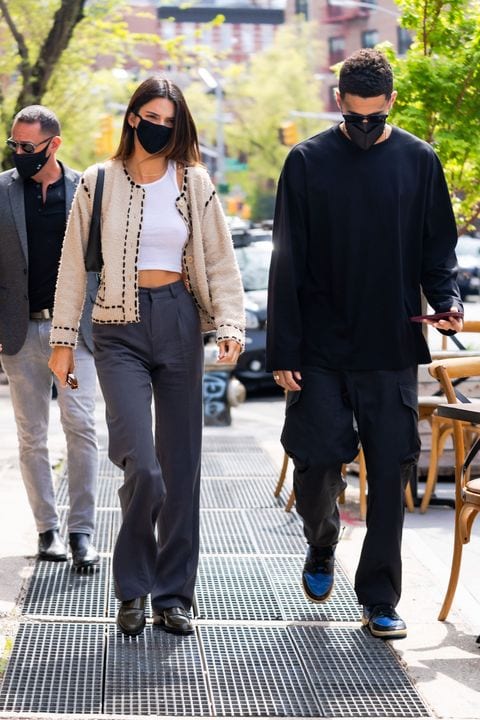 The rumors about the two dating each other flashed in the year 2020. Initially, it was Kylie and Devin who was speculated about being in a relationship. Kendall posted a video of the two competing in an arcade basketball game. This lead to the rumors of something fishy between Kylie and Devin. However, Kendall and Booker revealed their relationship on Valentine’s Day. Likewise, they were often spotted on various dates alongside Kylie and Travis Scott. The 25-years-old supermodel seems to be deeply in love with Booker.

Devin’s comments on his girlfriend’s photographs

Devin Booker and Kendall Jenner wanted to keep their relationship low-key. They managed to do so for a while. However, the paparazzi and the netizens are keen to observe every single comment posted on their favorite star’s social media account. This is what happened in their case. This time it was Kendall’s social media handle. She posted a close-up video of her. Kendall was posing for the camera. The post caught everyone’s attention. Likewise, Devin was a part of her fans. 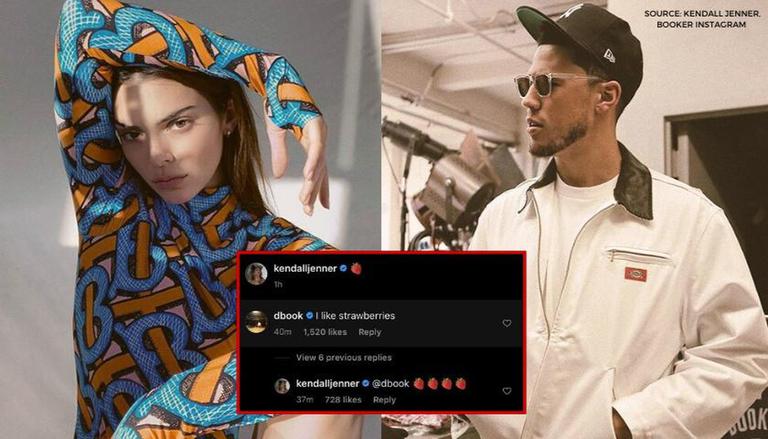 Devin commented on his girlfriend’s post. Kendall posted the picture with a strawberry emoji. To this, Devin said that he likes strawberries. Meanwhile, Jenner replied with four more strawberry emojis this time. The flirt behind these emojis was a clear indication that the two are deeply in love. Likewise, Devin commented on Kendall’s Easter picture as well. In the picture, Jenner was wearing a bright floral print dress. Devin commented that the course was very beautiful. However, the way he posted the comment shows that he meant to describe Kendall’s beauty in that dress.

Over time, both Kendall and Devin have commented on each other’s pictures. Likewise, they confirmed their relationship by posting a picture of them together on their respective Instagram handles. In the meantime, Kendall was supporting Booker at his tournaments. She was regularly seen in all of his matches. Likewise, Jenner was captured at the Phoenix Suns game in January. Likewise, Devin and Jenner were seen going on dates following the Covid-19 protocols.