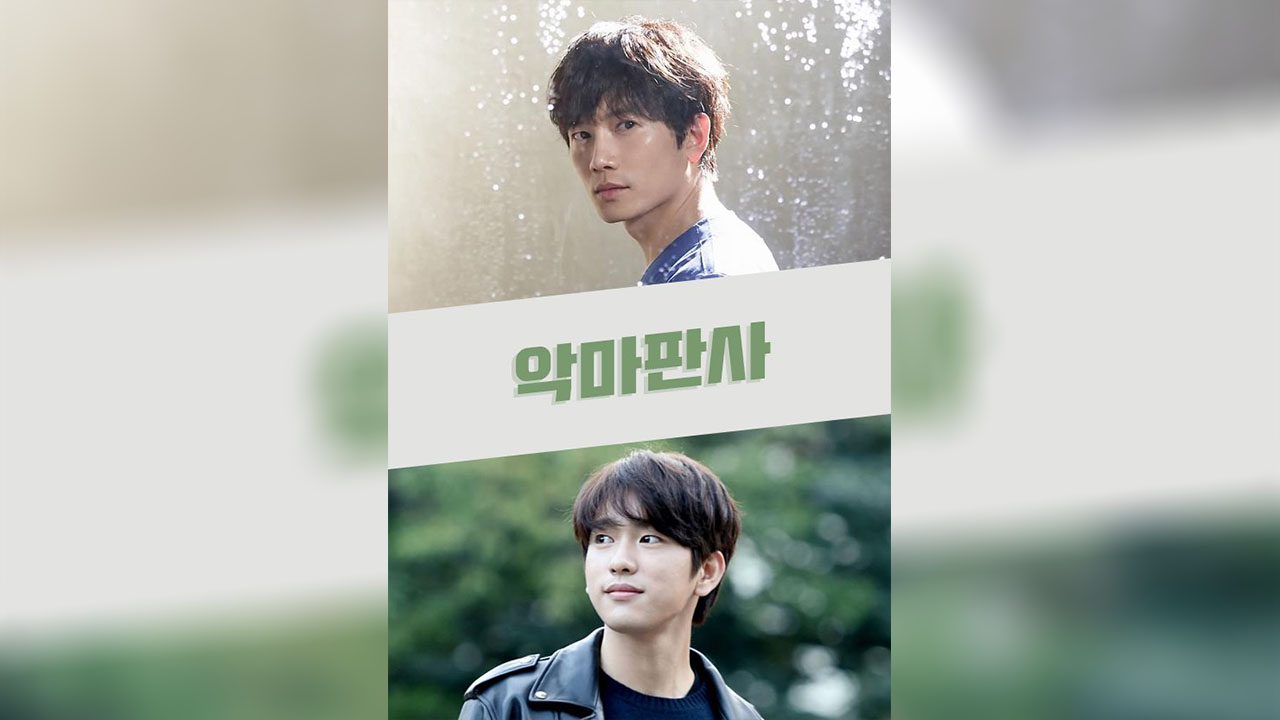 Devilish Judge or The Devil’s Justice is an upcoming South Korean drama featuring Ji Sung, Park Jin Young, Park Gyu Young, and Kim Min Jung. The whole aim of the show is to focus on the justice given to people via an online courtroom show where the public can participate as well. During the chaotic times, pending cases pile up, and it takes time to provide justice to the citizens; hence a judge turns it into an online platform to punish people.

The devil’s justice is an upcoming South Korean drama that mainly focuses on the legal aspects. The story revolves around the four main characters, namely Kang Yo Han, Kim Ga On, Yoon Soo Hyun, and Jung Sun Ah.

The courtroom is converted into a classroom show where Kang Yo Han emerges as the Devil judge and punishes evil in front of the public. He emerges as a hero, a rescuer who solves the problems of the true citizens without much delay to avoid chaos and confusion. Kang Yo Han is the head trial judge and has an aristocratic and powerful appearance. He creates an aura of mystery around him and wears the legal robes to hunt down the bad and greedy people in power. He is the inquisitive element of the show that will keep us wondering about his next move behind the Stearn and adamant face.

Jung Sun Ah opposes Kang Yo Han, and is beautiful and smart, has the authority as an executive head director of an organization. She has many contacts and connections with powerful people, with her powers, she can really control the administration. She has close-knit to almost all the powerful people in South Korea. Kim Ga On and Yoon Soo Hyun are close friends, they both want to find out the secrets and mysteries surrounding Kang Yo Ha and are both hard-working, intelligent, and good-looking. Kim Ga On is an associate judge, though he had a troubled childhood yet he worked really hard to get on his feet and become a judge. Yoon Soo Hyun is a detective who is equally talented and is working to resolve the mysteries surrounding Kang Yo Han.

THE CAST OF DEVIL’S JUSTICE

In lead roles, we’ll see Ji Sung as Kang Yo Han, Park Jin Young as Kim Ga On, Park Gyu Young as Yoon Soo Hyun, and Kim Min Jung as Jung Sun Ah. In support roles, we’ll get to see Jang Young Nam as Cha Kyung Hee and Kim Jae Kyung as Woo Bar Seok. Under the direction of Choi Jung Gyu and Screenwriting under Moon Yoo Seok.
Ji Sung is an experienced actor and has been working for a long his best works include Defendant, Doctor John, Kill me heal me, Secret, and My P.S partner. Park Jin Young is a South Korean songwriter and actor and is best known for his roles in He is Psychometric and Sanctuary. He has been active in mostly TV shows. Park Gyu Young is an actress and model and is best known for her works in Sweet Home, Its Okay to not be okay, and Miss Independent Ji Eun. Kim Min Jung began her career as a child actor and had been acting since an early age. She is best known for her works in Mr sunshine, Gap Dong, Man to Man, and My fellow citizens.

The episode details, along with the airing date, are mentioned below –

The South Korean drama The Devil’s Justice is all set to release from 3rd July 2021 to 22nd August 2021. It will have a total of 16 episodes, with each episode to be approximately 60mins. It will air on the tvN network every Saturday and Sunday. The drama is also as the devilish judgment or the demon judge, with the genres being mystery, drama, law, and detective.