Devil in Ohio Netflix Adaptation limited series was just commissioned, and it stars Emily Deschanel. Firstly, “Devil in Ohio” will be an adaptation of the homonymous book by Daria Polatin. Additionally, Polatin will be the executive producer and showrunner. Secondly, Deschanel and the crew are producing the series in Vancouver, British Columbia, Canada. Moreover, each chapter will run for 45 minutes, and the limited series will consist of each chapter.

With this new series, Emily Deschanel is ready to return to the screen, she is one of the most important television stars of the millennium who, after finishing “Bones” in March 2017, disappeared from the television line. On another note, Polatin did some work for Jack Ryan and Bones. So this series will mark her first big commission with streaming giant Netflix. Perhaps after this limited series, we will see some more of her work? Now jump with us as we give you the broad strokes regarding Devil in Ohio’s Netflix adaptation here at Otakukart. 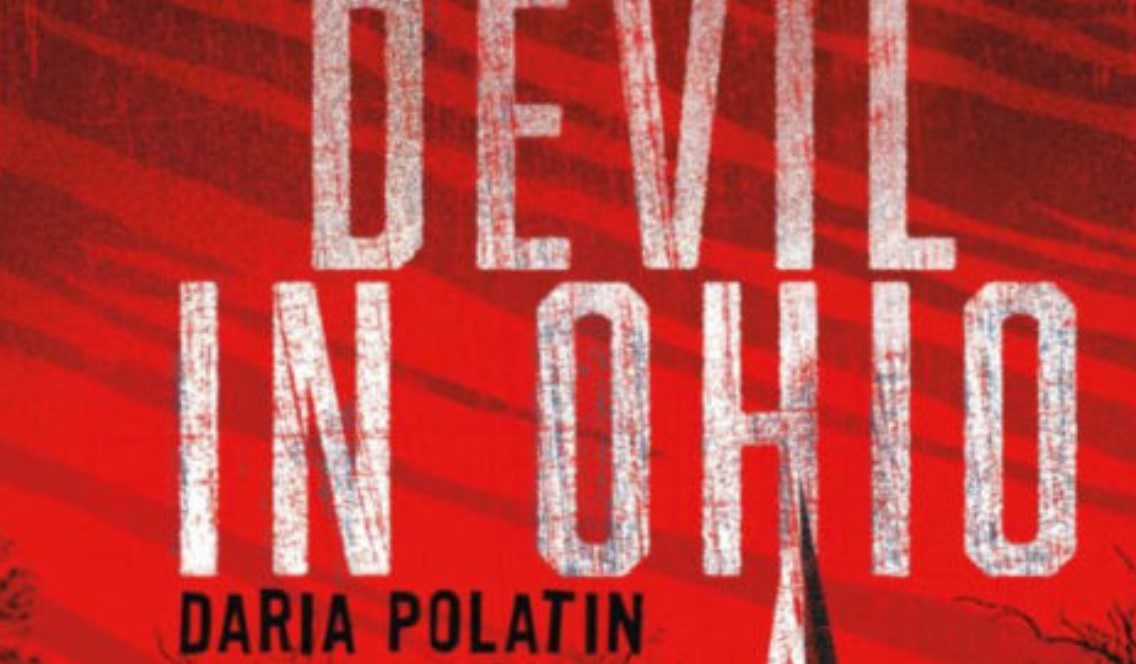 Based on Polatin’s book, Devil in Ohio follows Dr. Suzanne Mathis (Deschanel), a hospital psychiatrist who takes in a strange young girl (Madeleine Arthur) who turns out to be an escapee from a secret cult entrenched in the next town over. The cult, on the other hand, will stop at nothing to reclaim the little girl, and Suzanne’s life is quickly turned upside down as the child’s presence in her house threatens to tear her whole family apart. As for the release date, Netflix hasn’t made any announcements. But as soon as they do, we will publish an update. 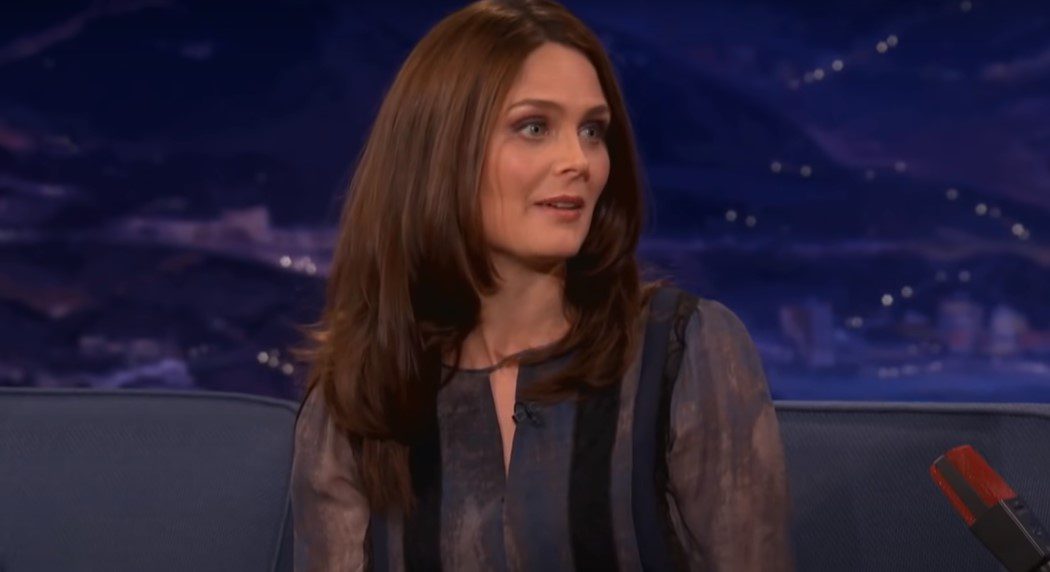 When 15-year-old Jules Mathis comes home from school to find a strange girl sitting in her kitchen, her psychiatrist mother reveals that may is one of her patients at the hospital and will be staying with the family for a few days. Still,  Jules walks in on a half-dressed man carving a pentagram into May’s back, and she begins to piece together who she is and where she came from, only to discover that May’s family would stop at nothing to get her back. She has this pentagram in her back, and they believe she was escaping from a cult and the psychiatrist.

After that, the plot thickens, and you find out that this cult is part of a town that they did there is a whole devil town. And everybody seems to know this is the devil town where the cult is. And they never could pin anything on this cult, and the psychiatrist is trying to banish this cult. It’s just that you keep wondering what’s real and what isn’t. So yeah, and the actual devil part of stuff is the actually interesting part of the story, the interactions between her and the classmates, which gets a petite teen angsty. Still, the actual cult and describing the way it is and how they function is fascinating.

Where to Watch Devil in Ohio?

Devil in Ohio will be a Netflix Original series. In consequence, the only place to watch it will be Netflix. The odds that the streaming giant will lend a new limited series they just ordered to the competition say Amazon Prime Video, Hulu, or Apple TV are slim to none, considering the current state of streaming wars. To watch the Devil in Ohio, you just need a basic Netflix subscription, which goes for US$ 8.99 a month. If you want to watch similar shows to Devil in Ohio, we can recommend Squid Game, a Korean thriller that will put you on the edge of your seat. With that, we wrap up our coverage of Devil in Ohio here at Otakukart.