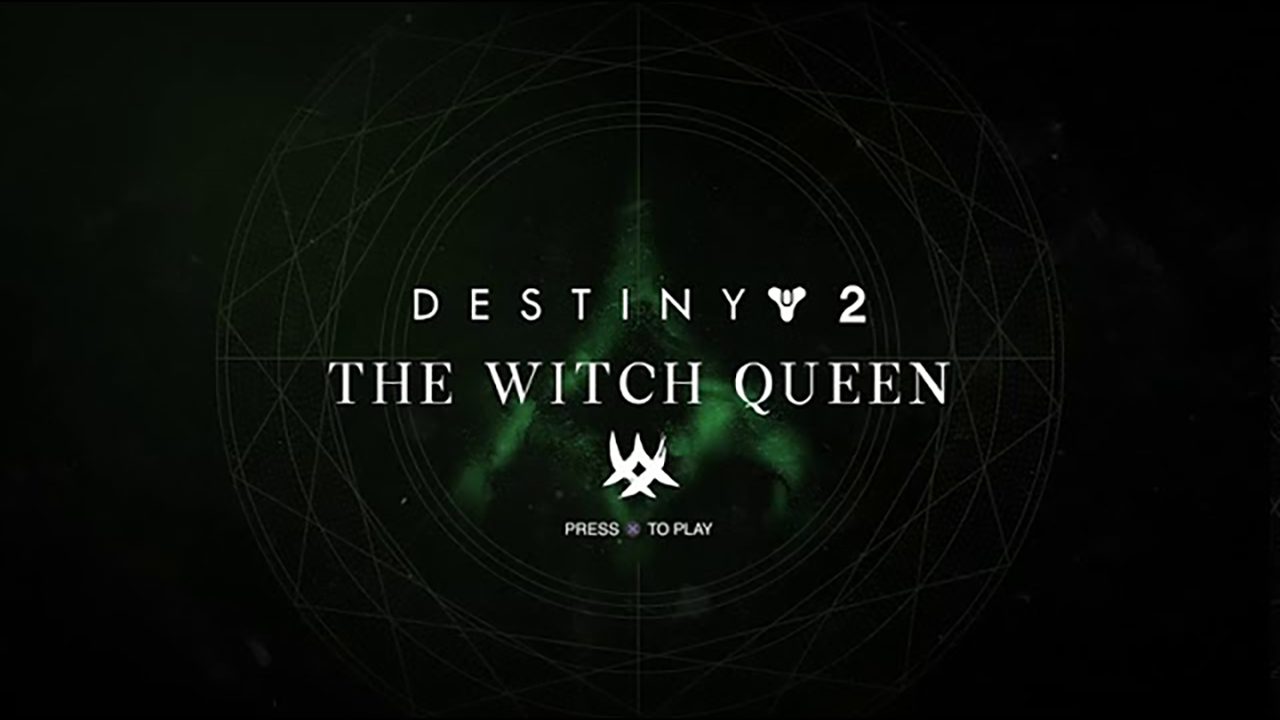 What do we know about the Destiny 2 Witch Queen Release Date? It seems like the wait for the game fanatics is finally over! Destiny 2 The Witch Queen is arriving soon this month. And fans have been waiting for the expansion for a long time. The upcoming major expansion of Witch Queen will be revealed soon enough. The game’s reveal will take place during a special Livestream held by Bungie. It was a long wait of almost three years and more, but fans are all set to witness an adventure like no other. Fans might be in for a surprise as Bungie had earlier said they want to expand the Destiny universe as a whole. Moreover, Mark Noseworthy and Luke Smith have been promoted to oversee that entire endeavor, and not just the games alone, so expect more this time!

The Destiny franchise made its way back in 2014. After those fanatics, we have been seeing at least one big expansion with each passing year. From The Dark Below to Beyond Light, the makers have managed to deliver innovative storylines while pushing gameplay in new directions to keep the evolving experience fresh for game lovers. Let us take a look at all the details about the Destiny 2 Witch Queen Release Date.

Destiny 2 Witch Queen Release Date: All About The Much Awaited Expansion!

Destiny 2: The Witch Queen will release on 24th August. Not only that, but during the big reveal stream, Bungie is expected to reveal everything about The Witch Queen and all the additional details that are set to arrive over the upcoming seasons. 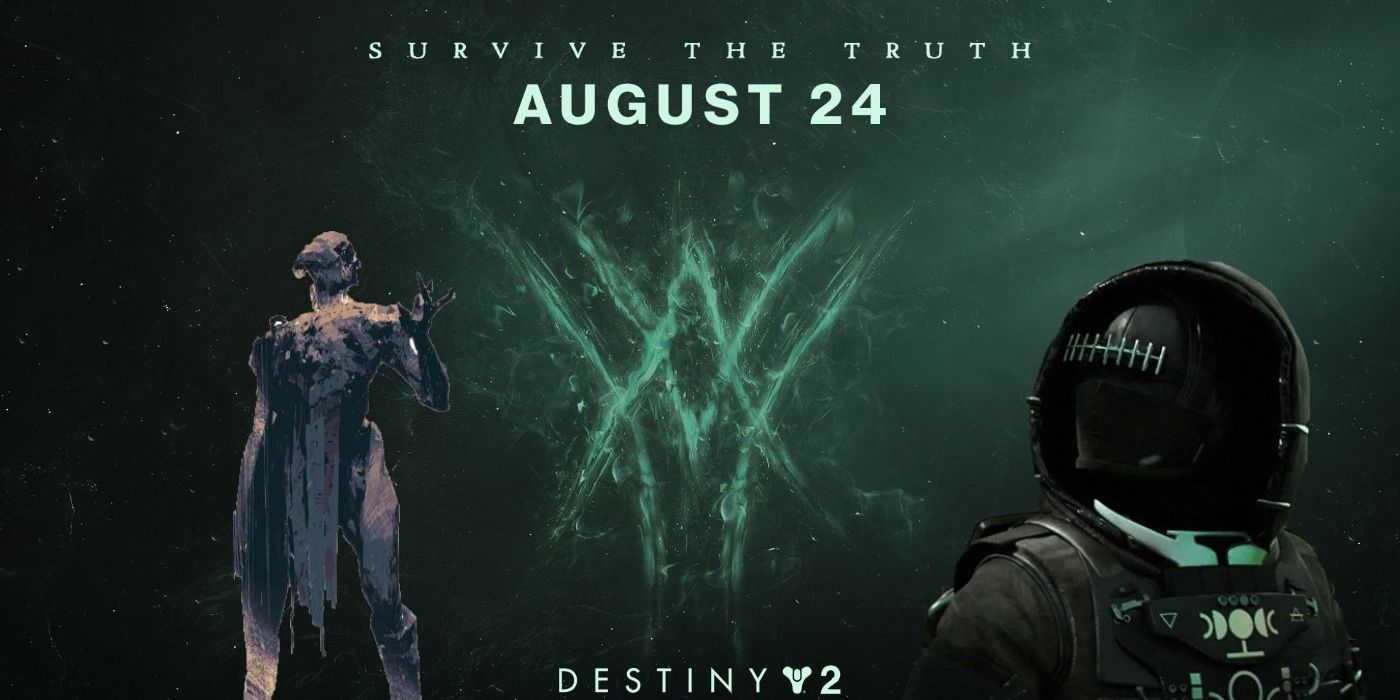 Likely, this event will also give us a solid release date as well. While The Witch Queen was originally planned for 2021, this calendar year now ticks the first time in the history of the franchises that fans won be seeing a major content drop. Instead, the new content is reportedly expected to arrive sometime around  2022.

What Is Destiny 2 The Witch Queen Going To Be All About?

If fans are expecting what is going to be the plotline, this time Bungie explained how Destiny has revolved around a story of Light vs. Darkness. Even when certain stories went elsewhere, that was always the underlying theme of this popular expansion. Now, The Witch Queen expansion is all set to conclude the Light and Darkness saga, and fans sure are excited! For more details and info on the upcoming expansion that everyone is so eagerly waiting for! It is almost here, and fans simply cannot wait! Have a look at the release date reveal video.

According to the description, the Witch Queen will light the fire on a strongly linked narrative across Lightfall and beyond. This has been explained as different and not like something that has been attempted before. It will also include characters, arcs, heroes, and antagonists that will prevail over multiple future releases that will be revealed on 24th August, along with more exciting features.

Where Can You Watch The Destiny 2 Expansion?

The comonah giant will reportedly also showcase and unveil some projects involving any animated shorts or series in the upcoming Livestream. This also implies that Bungie’s might be collaborating and joining forces with various streaming services. Bungie might have something more in store given. There is an indication considering how the teasers for the Witch Queen showtimes in both the west coast of the US and Amsterdam time. Fans are well aware that Bungie is opening a new studio, and it might be time to reveal more about Bungie’s plans to expand the company. 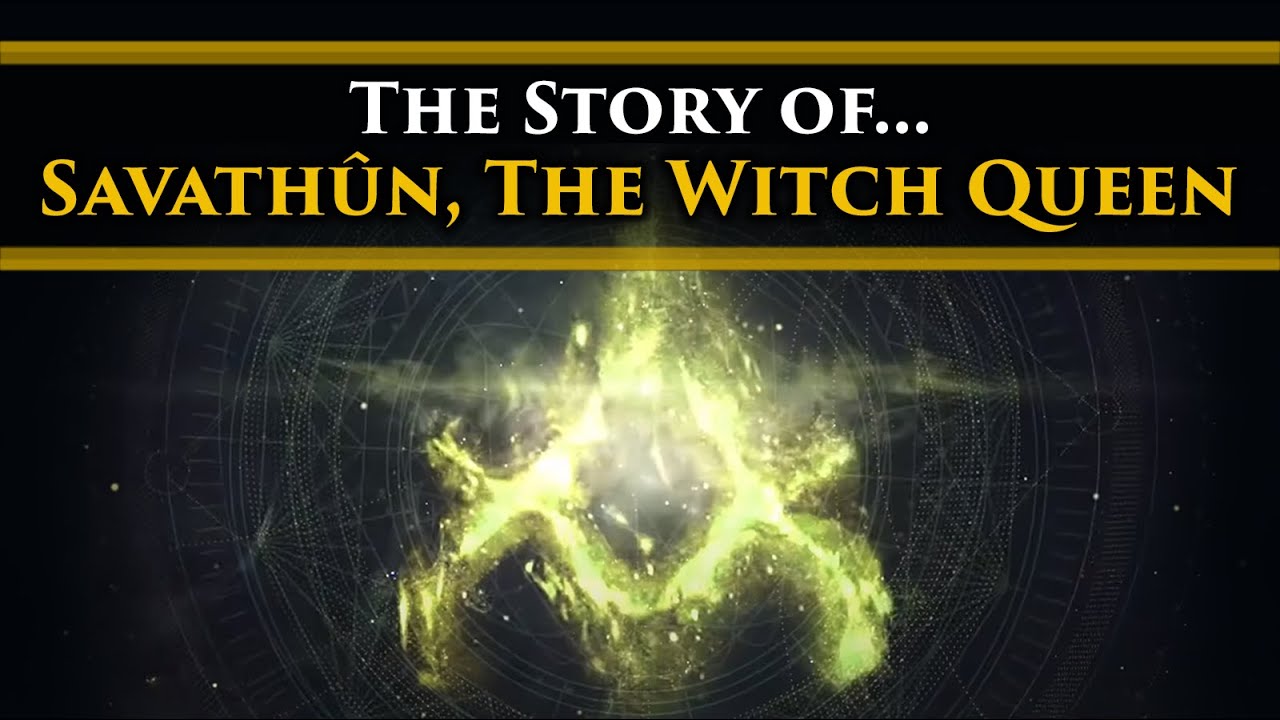 Moreover, there’s another option as Bungie will simultaneously stream the showcase on the official Youtube channel of Destiny2. This showcase will take place on the very same day at the same mentioned time. Gaming fanatics can also witness the reveal of The Witch Queen and Season 15 on Bungie’s official Twitch channel. The whole plan is to release the season right after ending the Livestream. This plan will be just in time for the weekly reset Destiny 2. The reveal might come in splits more insights into the 15th season as well.