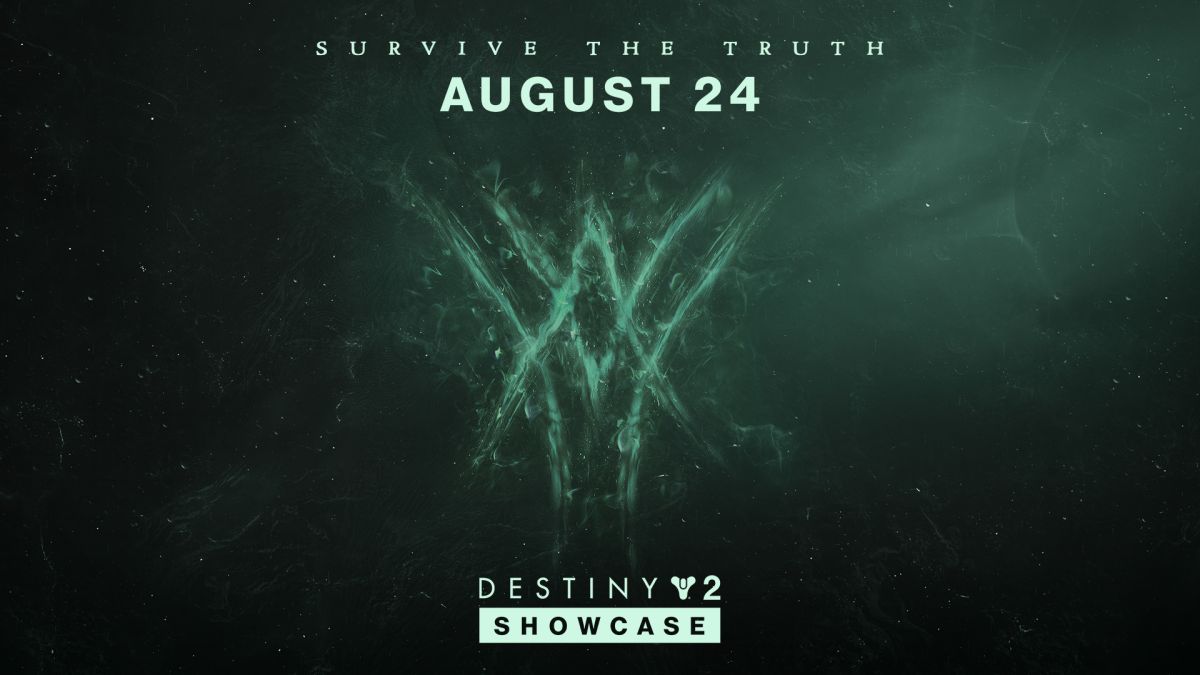 Destiny 2 Season 15 is back with a blast, and now everyone has only one question in their mind: What is the Destiny 2 Season 15 release date. Every player is waiting for the series to launch as Destiny gets better with every season. And season 14 was god-like, so it is expected that season 15 will be the God. Season 14 was also called the Season of Splicer. When season 14 was released, gamers were so excited that the excitement didn’t fade even after 6 months of the release. Gamers never betray their game, and they will never let their Destiny series down.

Destiny 2 season 15 will be releasing on 24th August 2021 at 9 AM. The producers have already released the showcase event. The event showed a glimpse of the roadmap and the game. It is already known that new weapons will be launching, and People are calling it the “Ice Tornado.” So zip up your pullovers. Collect your forest woods and be ready to face this tornado. Many fans have a reaction video of the trailer the production has launched. And they are going crazy about Season 15. And Hallelujah, it is going to be as grain as a new year.

Since season 14 was released, fans have been expecting for more weapons and armours. So in Destiny 2 season 15, three new additional weapons are Peacebond Sidearm, Forge’s Pledge Pulse Rifle. These are the two new weapons where the rifle is gold plated and has a very antique. And the other Peacebond Sidearm is also gold plated. Peace bond is super sleek, and no gamer will leave a beauty like this. A new armour was also introduced: the Iron Forerunner armour set. The armour has greek carving on it, and it seems royal. With diamond plating and it’s a set of weapons with armour.

The season is ready to launch by 24th, and fans are super excited for the same. Some of the fans even tried to preorder it, but unfortunately, no preorder is available on the product. Every time a new season is out in the market. Production really tests the gamers patience as they have to wait to get their hands on the new weapons and the road map for so long. But they do because this is what gaming is all about. Destiny is the future of gaming and the face of a gamer.

After Destiny 2 Season 14 was out in the market, gamers expected Witch Queen to be released in August, but creators are launching Destiny 2 season 15. And we can give them that. Witch Queen’s release date has been used to 2022. So that gamer might get a better gaming experience and as we all know. The production finds it satisfying to test our gamers patience. But for now, let’s set our alarms and wait for the turning point in the gaming era that is Destiny 2 Season 15, the “Ice Tordano.”

A look back before we look ahead.

The trailer that was released by the official Twitter account of Destiny 2 says that “Darkness is here, and you have been busy.” And we can sniff a new social media trend coming up with an amazing series of Destiny 2 season 15. You are not waiting for a video game. You are waiting for  Destiny 2, which is  Beyond Light. Stay tuned. Season 15 is about to come.