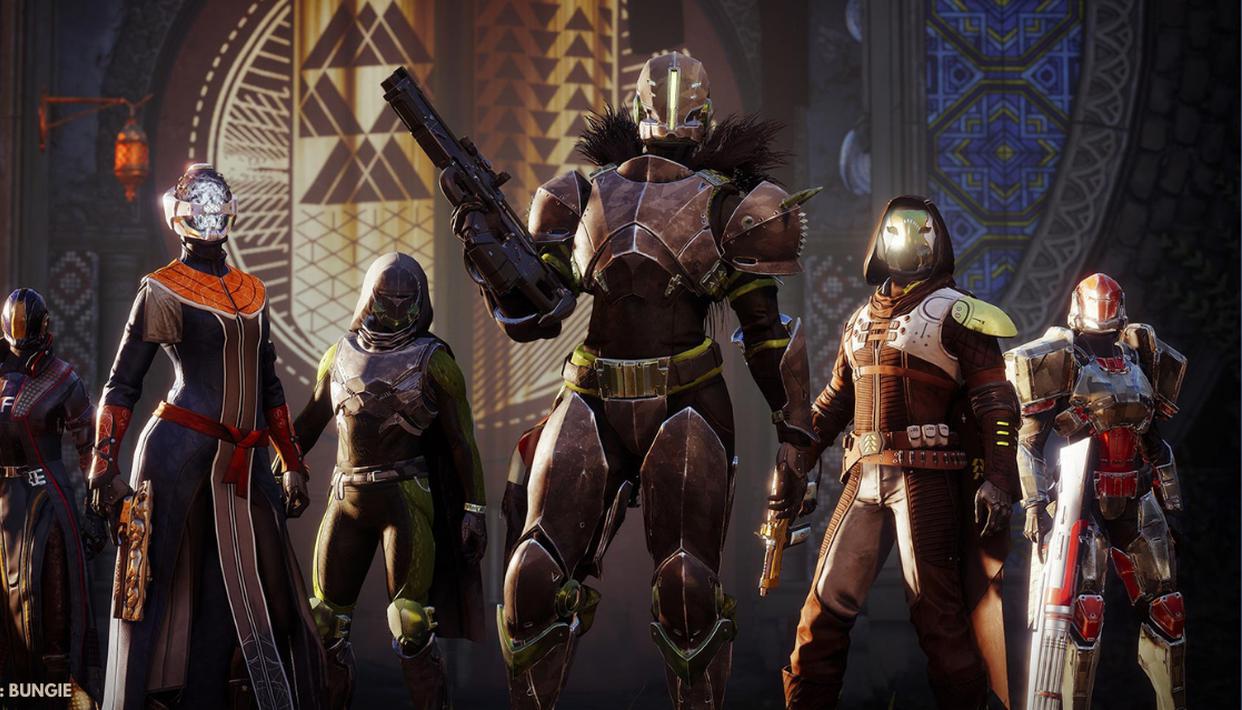 Since its release in the September of 2017, the second installment of Destiny has thrived and transitioned in its PvE and PvP environment. Set in a mythic science fiction shared work with players having their own roles to fill in. The game was a packed adventure for online gaming enthusiasts. Plus, its quick adaptability to newer platforms is just another thing to talk about. These include the newer models such as Playstation 5 and Xbox Series X/S. The game garnered enormous praise. Plus is said to be a significant improvement over the original venture. Thus winning awards such as The Game Awards 2017 and Game Critics Awards.

So, upon its inception, Destiny 2 has thrived, improved, and adapted to the environment of today’s gaming scene. With that, a brand new season for the series is upon its arrival in May. Here we are discussing the release date, its new features, and all the additions. Plus, all the leaks as well, along with speculated exotics which are set to be included in the game as well. So let’s take a look at everything we know about the fourteenth season of Destiny 2. So, let’s begin.

Destiny 2 Season 14 is releasing on the 11th of May 2021. Thus, also ending the previous one. So expect a high-maintenance update. The title for the season is not announced as of now. The gaming community has speculated the name could be Season of Glass. Especially with the fact that Destiny 1 ‘s first raid is returning which is indeed the Vault of Glass. But another recent update coming from Twitter user josh hunt suggests the name could be Season of the Splicer. At least that’s what the code of Bungie’s official website suggested for Destiny before hiding it. Check out the Tweet below.

Found the reference to Season Of The Splicer on bungie website pic.twitter.com/iPfRLmQTmS

Another leak coming from an anonymous individual 4Chan suggests it will be named the Season of the Collectives. The leak suggests the arrival of a new threat called Vex that manipulates timelines. This will, in turn, lead the Guardians to battle Vex coming from different timelines. The leak also suggests it will affect the game’s stasis element. The post also talked in detail about three new exotic elements, which we have mentioned in a section below.

You will have access to Destiny Season 14 through the deluxe version of Beyond Light. In case you don’t have it, you can buy Season Passes with Silver which comes for around £10. Furthermore, we are expecting to see the fourteenth season last 100 days, much like its predecessor. So expect it to end in August of 2021 and Season 15 to end by this year in late 2021. 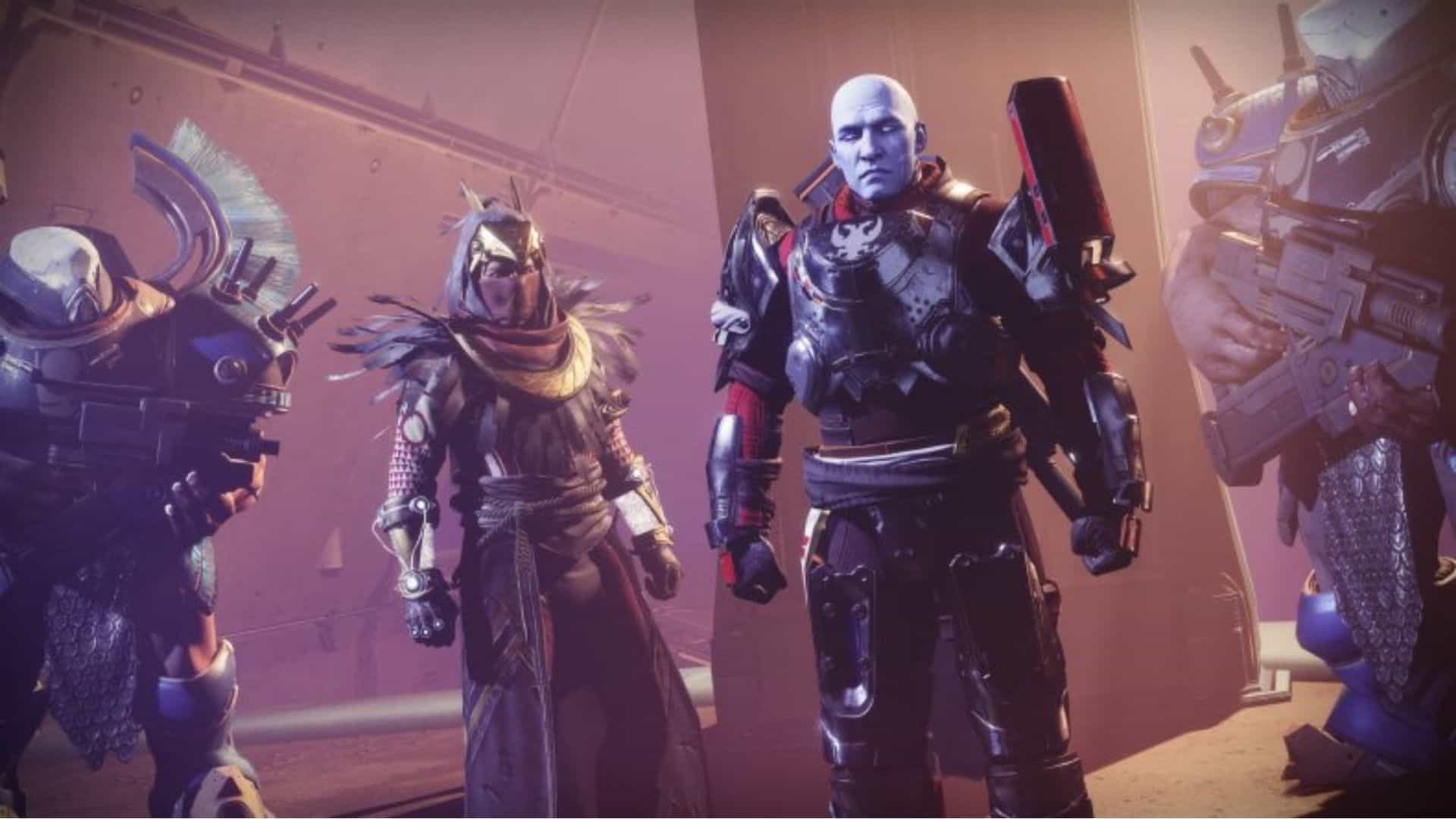 Still From The Gameplay of Destiny 2 Season 13;

The fourteenth season of Destiny 2 might pit our Guardians up against Savathun, the Witch Queen, since the entire game has been heading towards The Witch Queens Expansion arc for a while. It will be one step closer. But there is a delay to the expansion as well, which is shifted to 2022. Until the time the fifteenth season is over. During this time, the creators are hoping to focus on crossplay functionality and go through some alpha tests. Thus, making it crystal clear and ready by the year 2022.

Everything Coming In Destiny 2 Season 14

Let’s start by talking about the return of The Vault Of Glass to the game. It is considered one of the favorite raids of gamers that appeared originally in the first game. Although initially thought to be a reworked version of the same, developers confirmed it would be different. A Master version of the same is also teased, but don’t expect it to arrive in Season 14 as it may take some time and come around in next season. But who knows if it works quickly. 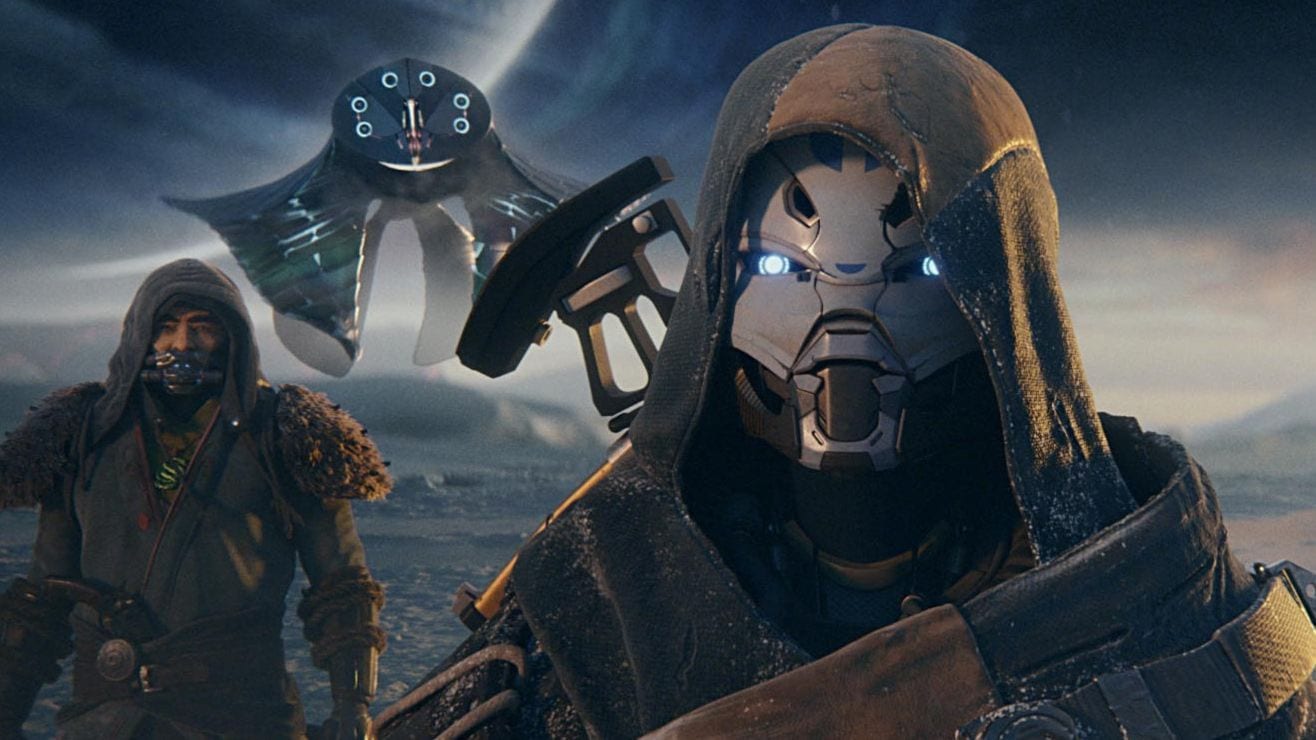 Furthermore, with additions, there are some removals as well. The Infusion cap created problems regarding a player’s progress. They are removed, and this time for a non-expansion season, the power cap may raise by 10 points. Next, let’s talk about the vendor changes. Ada-1 is being reintroduced in the game to sell the armor mods. So Banshee-44 will continue to sell other things, which will also involve the inclusion of six different weapons. This will be determined at the beginning of the week.

A leaked post from individually named 4Chan talks about the arrival of three exotic elements as well. The first two are the machine gun Super Good Advice and Vex Mythoclast, the fusion rifle. The one’s player already knows about and could make a return this season. The third new exotic is a new linear fusion rifle exotic known as the First Tempo.

Also Read: Fallout 76 Season 3: When Is It Ending?