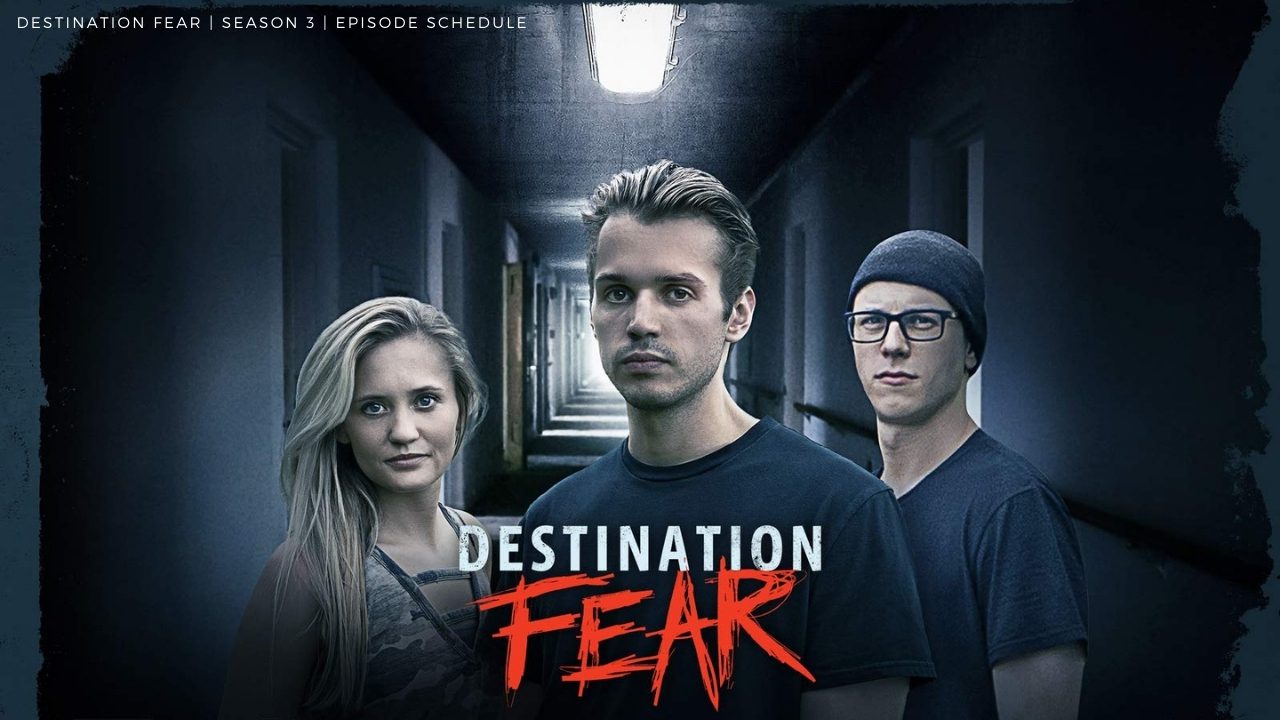 From the critics, Destination Fear received mixed reviews. According to Imbd ratings, it received a 7-out-of-10 rating. Further, The rating given is the result of 125 votes. Reviewers think Destination Fear grows more horrifying with every episode. Moreover, the viewer is provided with a genuine experience. The episodes depict real hauntings in real locations, involving real people who react to the events that occur. He also added it’s refreshing to see a change of pace and is exactly what viewers are seeking.

The cast of the show is comprised of Dakota Laden, Chelsea Laden, and Tanner Wiseman. Dakota has always been interested in making videos. Very soon, it became clear to him that videoing paranormal activities were his passion. Eventually, he began to make videos of places he believed to be haunted. A short while later, he started a YouTube channel of his own. It also attracted the attention of Zak Bagans of Ghost Adventures. Thus, he was given a chance to be a part of the group.

His next project was a documentary about paranormal phenomena. It was entitled “Trail to Terror.” The video also featured his sister Chelsea and best friend, Tanner. The thrill, on the other hand, is what Chelsea seeks. As when she visits abandoned places, she gets this strange feeling. Aside from this, she loves the adrenaline rush. As well as exploring the places she visits, she loves to learn more about them. Tanner also shared similar interests like the brother and sister duo. It was not uncommon for Tanner to listen to ghost stories. He also planned excursions to haunted houses with his friend. In conjunction with each other, they formed their own team. They then embarked on their own paranormal adventure.

Destination Fear Season 3 Where To Watch?

One of the most popular paranormal series is Destination Fear. A new season of the show has recently been released. A premiere episode of this season has been released on July 24, 2021. The third season of Destination Fear is available on Television. The Travel Channel broadcasts it. Since 2018, Travel Channel has been stylized as Trvl Channel. It is a pay television channel in the United States. Ownership of the network is held by Discovery, Inc. The channel offers documentaries and fact-based shows. It also features how-to shows related to travel and leisure around the country and around the globe. Additionally, it is also available on several OTT platforms. This show can be watched on Amazon Prime and JustWatch. On Discovery+, the official platform of the company, you can also watch the show.

Where Is Just Friends Filmed? About The Movie’s Production