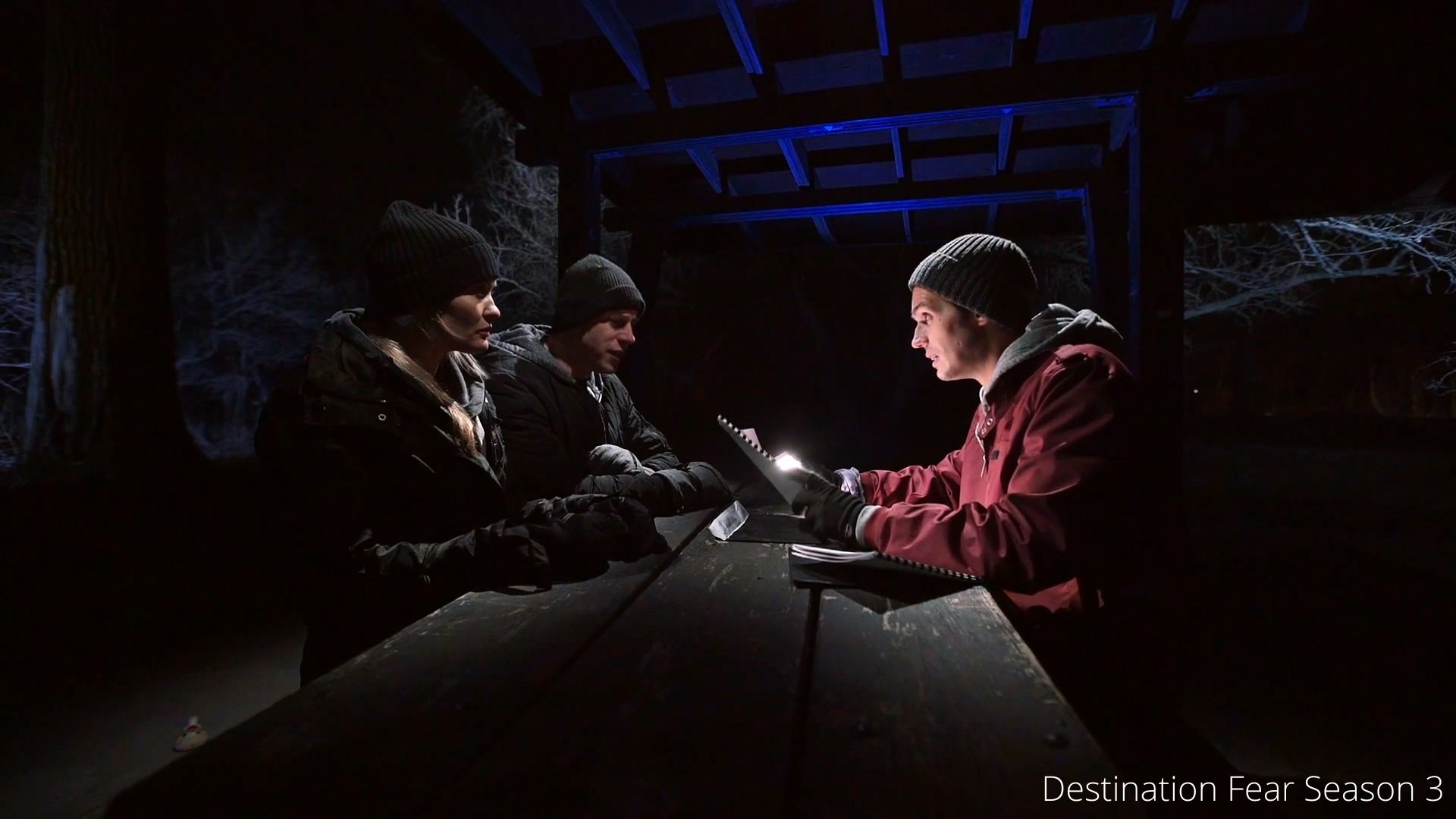 Destination Fear Season 3 Episode 9 Release Date will be covered in this article. The famous American television series has created a lot of buzz on the internet. Hence, it was important to talk about what will happen next in the series? Moreover, Dakota and Chelsea Laden’s amazing performance in the series has made the discussion more exciting. Owing to the success of the first two seasons, the third season was announced on February 18, 2021.

Ever since the show was announced for its third installment, people have been crazy about the upcoming plot. Interestingly, the fans have been satisfied with the eight episodes of season 3. Now they await the next episode. Destination Fear is a popular American television show based on paranormal phenomena. Ever since the show was premiered in the year 2019, there was no going back. It falls under the category of paranormal and thrillers reality TV. Whether the next episode will be as amazing as the last eight have been or not?

This question has been a hot topic of discussion in recent times. Christine Shuler, Joe Townley, and others being the executive producers have helped Destination Fear a lot in gaining immense popularity across the continents. The team of a Paranormal investigator and his allies have been investigating various places across the States. All those places are described as haunted and possess various spirits. Whether it is true or not is the case they have been discussing throughout the seasons. Another television series with the paranormal genre is no wonder an interesting topic for viewers throughout the world. 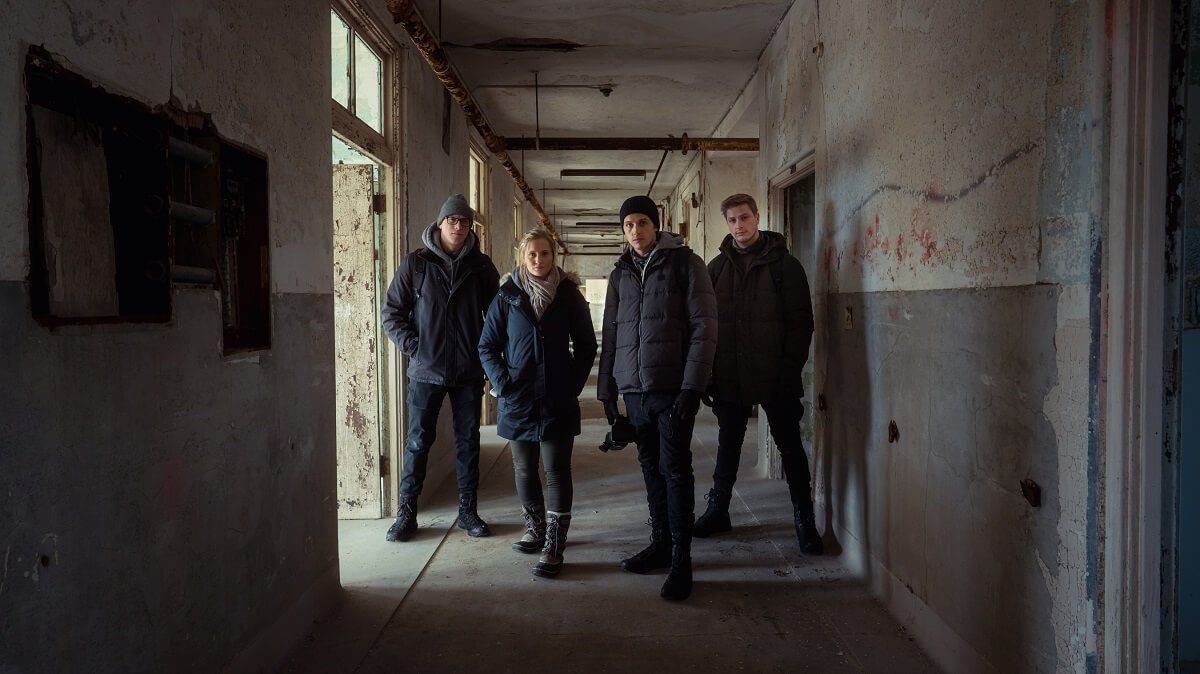 Destination Fear Season 3 Episode 8 was released on September 11, 2021. The episode was titled ‘Villisca Axe Murder House’. The documentary type series depicted the story of the ax murders that happened in the year 1912. Though an old story, it has created a huge impact on the viewer’s mind. Episode 8 was based in the small town of Villisca in Iowa, the United States. Hence, the story was about the perilous road trip coming to its end. In this season of Destination Fear, the cast was down a horror-filled road trip which came to an end with investigating the murder.

However, Dakota asked his team to split into two and go through two places at one time. This episode was purely dedicated to what happened at these places. Villisca Axe Murder was one of the gruesome cold murders in the history of America. Although the show is based on paranormal activities, this episode was a blend of horror and mysteries. Giving chills to the viewers, Dakota and his team were able to explain the happenings of the place. In simple words, it was a cold Murder in which six members of a family were brutally killed. Not only they but two of their house guests were also found in a heinous state. To date, the crime is unsolved. There has not been a clear indication of who was the real convict, and why were they all killed? 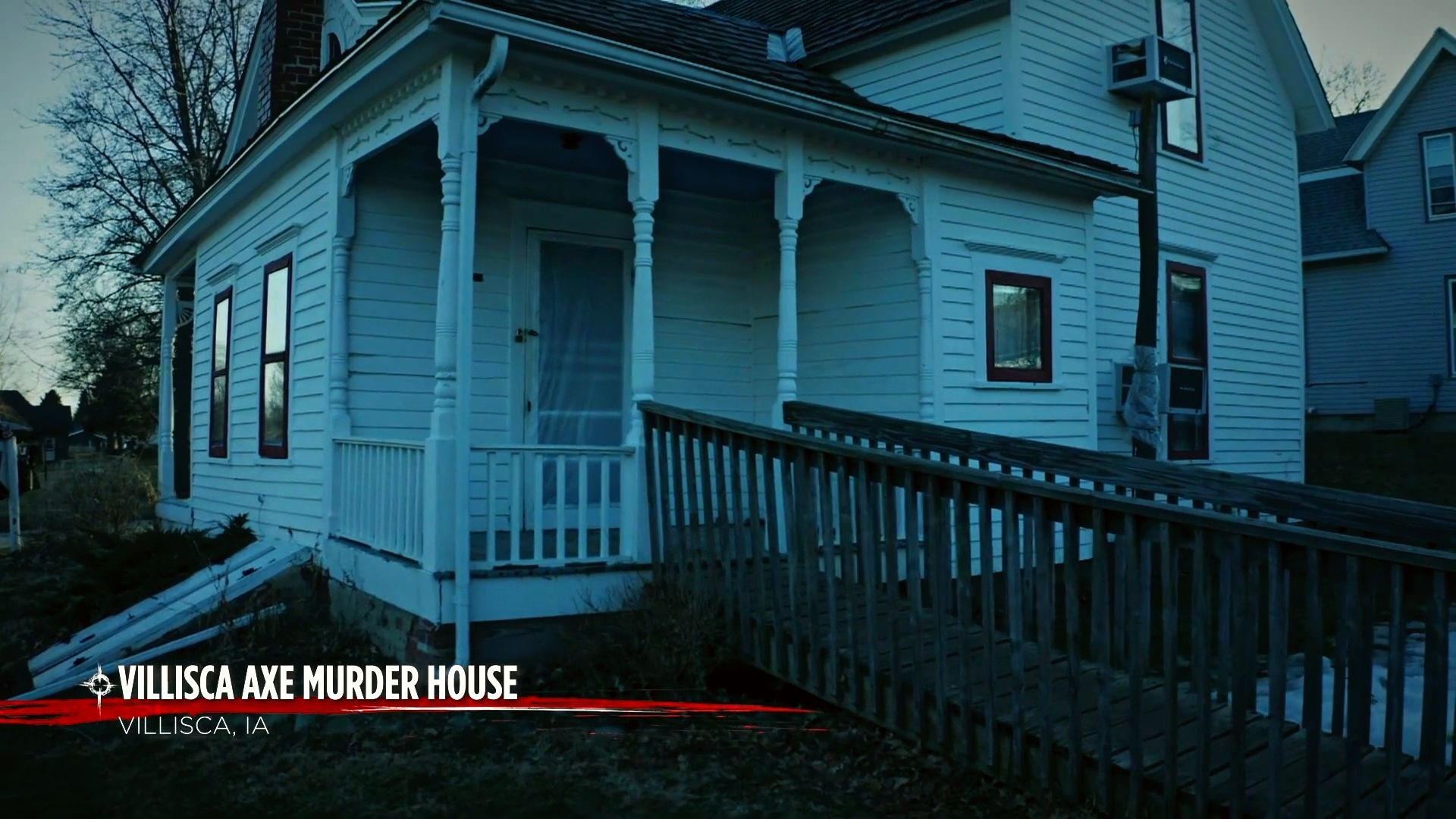 A still from Season 3 Episode 8

Destination Fear Season 3 Episode 9: When Will It Release?

Destination Fear Season 3 Episode 9 release date was one of the most anticipated questions regarding the paranormal television series. As of now, there is no date for the next episode. Instead, only eight episodes have been announced for Season 3. Hence, we can say that Destination Fear Season 3 had scheduled the release of 8 episodes only. There is no Episode 9 slated for release. Likewise, there is no confirmation about the release of Season 4. One can expect the next season to air somewhere in late 2022. As of Season 3, it premiered on July 24, 2021. The first and second seasons were a big hit. 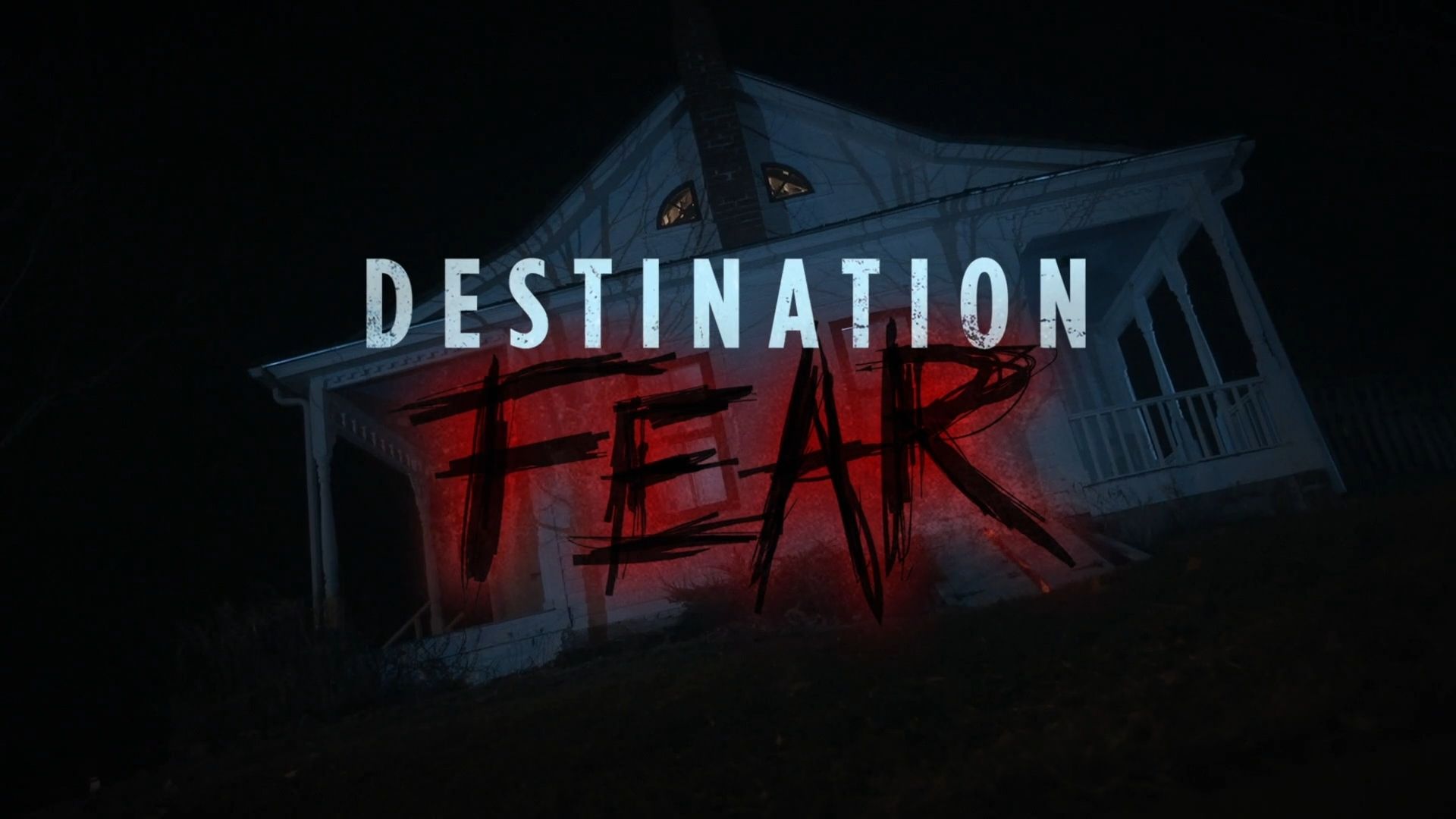 The second season came out on April 29, 2020. The Ghost Hunting show has a gained immense fame in its journey of four years and three seasons. Being shot at various haunted locations in the United States, Destination Fear is a depiction of the cat’s night out at these places to find the truth behind the haunted stories related to these locations. Every episode is of around 45 minutes. MY Entertainment is the production company behind Destination Fear. On the other hand, one can watch the show on Travel Channel and Discovery+. Likewise, Viewers can stream Destination Fear Season 3 on Amazon Prime Video. Go ahead and binge-watch the story behind these locations famous for their paranormal activities in the States. For further updates, stay tuned to OtakuKart!