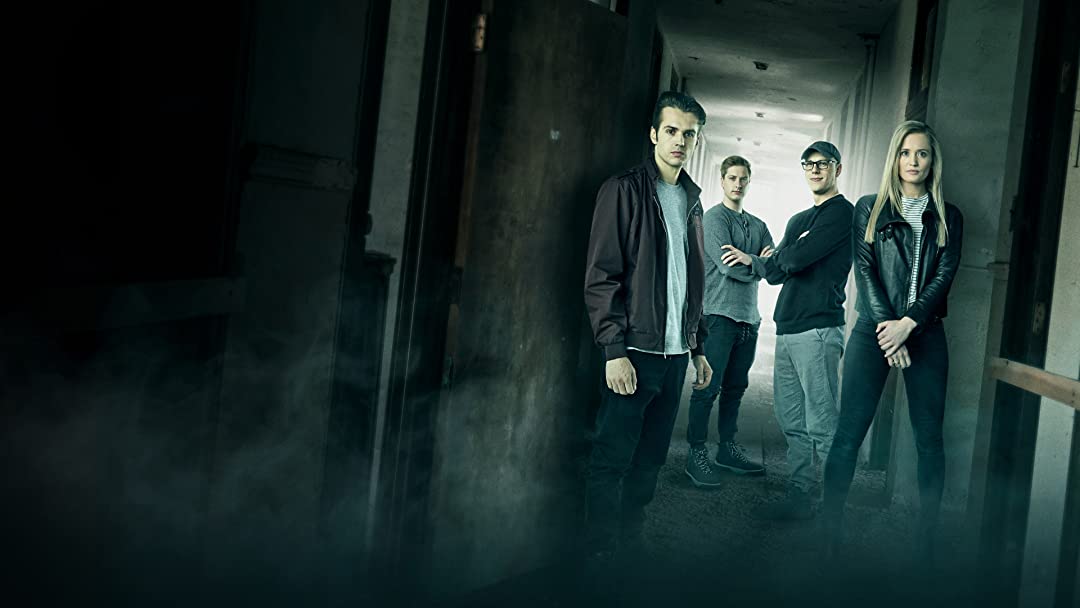 Destination Fear season 3 started this year in July and has delivered seven successful episodes till this point in time. The main theme of the show is to portray paranormal happening around the States. For those who are not aware, the camera in this show follows paranormal investigator Dakota Laden He has an entire team of all the paranormal enthusiasts that even includes his sister Chelsea Laden. Previously on the series, we have seen the case of Odd Fellows Home District and later in the seventh episode, about the Edinburgh Manor. The destination in this episode was opted by Dakota as well as Alex.

Well, this will mark the second time that the duo is visiting this place as we speak. As it so happens, the group spent time here almost 6 years ago. But there was something that scared them away from here. Thus, it is high time for our grown-up team to visit the location just another time. Another added benefit with them is the fact they have experienced the paranormal world. Although, it was interesting to find out more about the basement as well as the Poltergeist who resides at this place known as The Joker. Well, this was all with the recap and introduction, it is time that we discuss the next episode of the show. 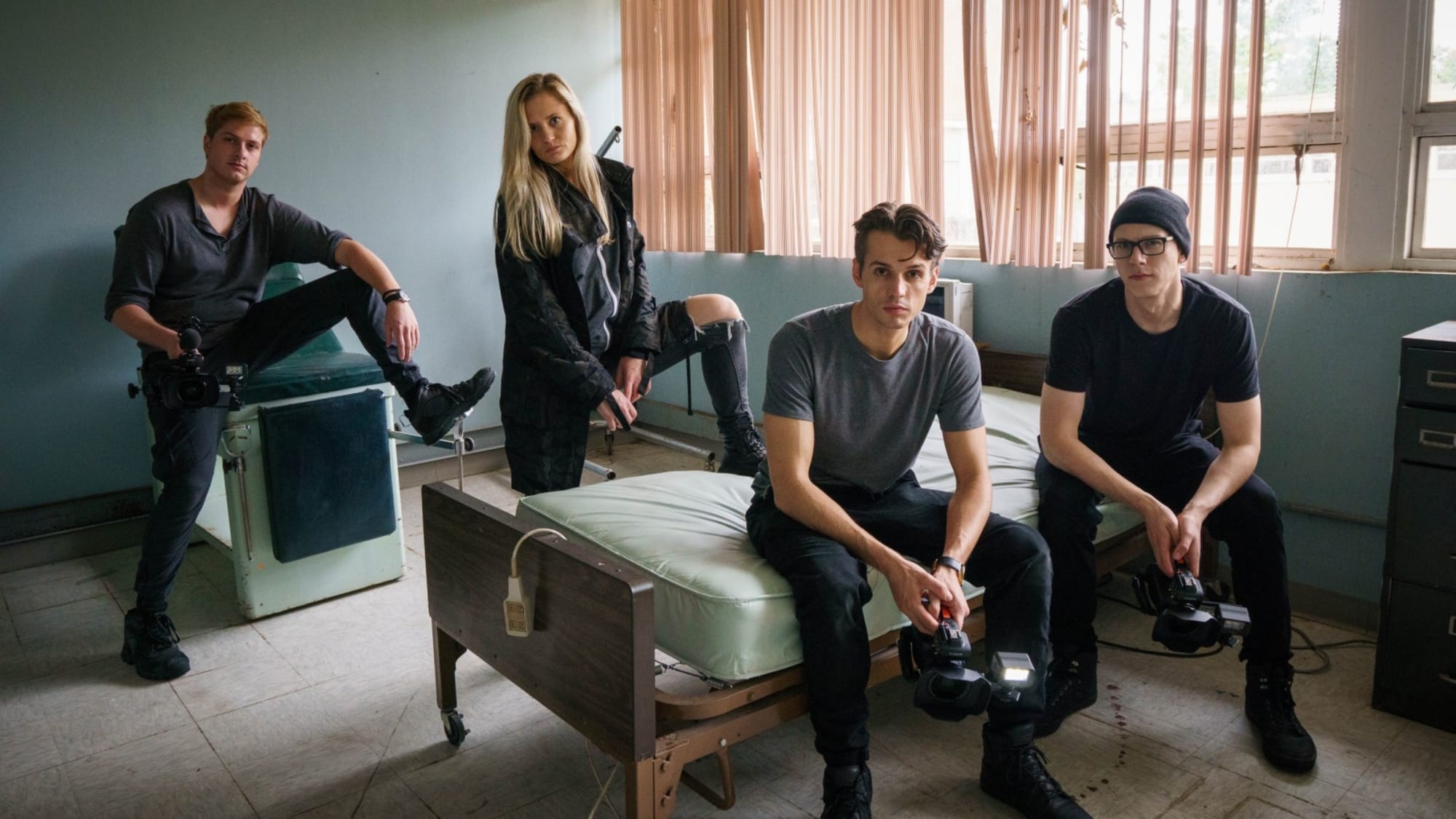 Destination Fear Season 3 Episode 8 Release Date is scheduled for the 11th September 2021 and will air on the Travel Channel. It is again going to drop out at 9 PM as per Eastern Time. The eighth episode is the final one for this installment and it is obviously going to end up with a splash for us. You just have to keep your eye out for this one on Saturday. Now, the best way in order to watch the highest quality video content is through the official air.

If you do have cable cords, then I suggest you opt for online streaming with Discovery Plus. YouTube TV, as well as VUDU TV and DirecTV, are some such options that will help you stream all the episodes live. Although, you are going to need an active subscription to do so. These new entries can also be bought or maybe even rented through demand. This can be done through Amazon Prime Video as well as Apple iTunes.

Destination Fear Season 3 Episode 8 is titled Villisca Axe Murder House. The filming is done in Villisca, located in Iowa. The episode will be centered around the murders which happened almost a century ago, at this place. If you do not know the past historical story, then here we have mentioned it all down. Now, back in 1912 on the early morning of June 10, six members of the Moore family, as well as two guests living in their house, were found bludgeoned. All this happened at their own residence.

The six children along with all the victims faced irreparable head wounds from an ax. This caused fear in the whole village and nearby area. There were a variety of suspects in this brutal murder case. An investigation for this murder went in for far too long and one suspect was even tried twice. Till this point in time, justice has not over this issue and no one knows who has killed the Moore family members. After some time, the local residents started dubbing the matter as a doing of some ghosts.

Later, coverage was given to this case by some of the television shows such as Ghost Adventures. It covered the entire story step by step through the events that happened at the place. We can expect our characters to pay a visit to this house and they might even get to the bottom of the whole investigation although it is not very likely. Given the fact that this is going to be the last episode of the installment, the creators will surely provide us with top-notch entertainment or a cliffhanger. Although, the probability of getting the latter is very low because generally, every plot ends within a span of one episode.