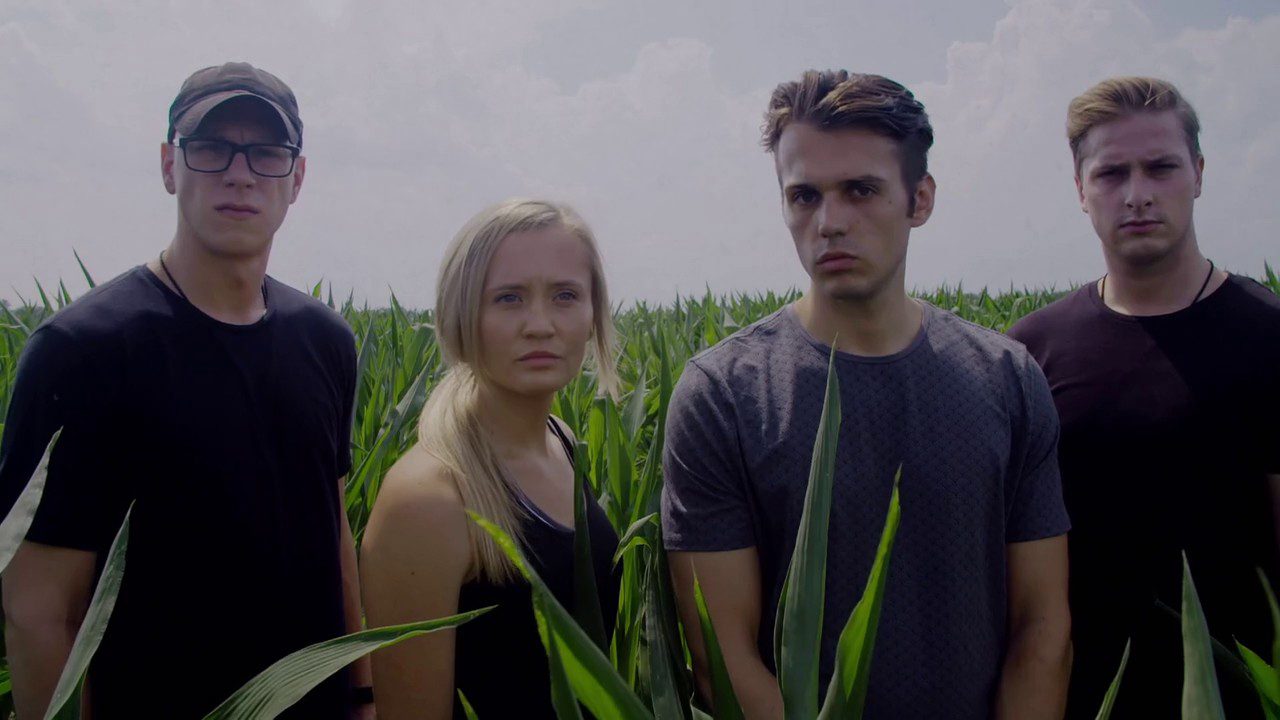 Destination Fear Season 3 Episode 7 marks two of the cast members return to a place that they investigated before. The one that scared them away initially when they had zero knowledge about the paranormal world and were just curious about it. Today, there is knowledge as well as a strong team backing them up. So whatever they are here for, they are not afraid and are not holding back. Quite similar to what happened at the Odd Fellows Home recently. The team actually experienced something far more than paranormal.

It was Alex’s day to pick the destination. Now for the entirety of the season, we saw Dakota, Tanner, and Chelsea taking shots at each other as they chose their location. All of this, only to take revenge on each other for the past locations. But in this mess, Alex got caught up. Now he has brought them to Odd Fellow Home that creeped them out to the highest. Why?. Because it was only a few minutes since they entered and loud thuds and glass breaking started welcoming them. Here is what happened.

Previously on Destination Fear, it was Alex’s day. Now he was out there for revenge as he talked to the audience and kept reminiscing about every punishment the other team members put him in. The mention of 10,000 deaths around this place was enough to scare the others but there is a lot more. After a paintball game, the team reaches the location. Alex introduces the team to The Odd Fellows Home.

So, The Odd Fellows Home here comes from a secret society in the 1900s by The Independent Order Of Odd Fellows. A society that exists even today. The place was once an orphanage, nursing home, hospital, and old folks home. The place became a winery and inn later but guests often leave after being spooked out. The rituals of the secretive society have been uncovered in the past year. 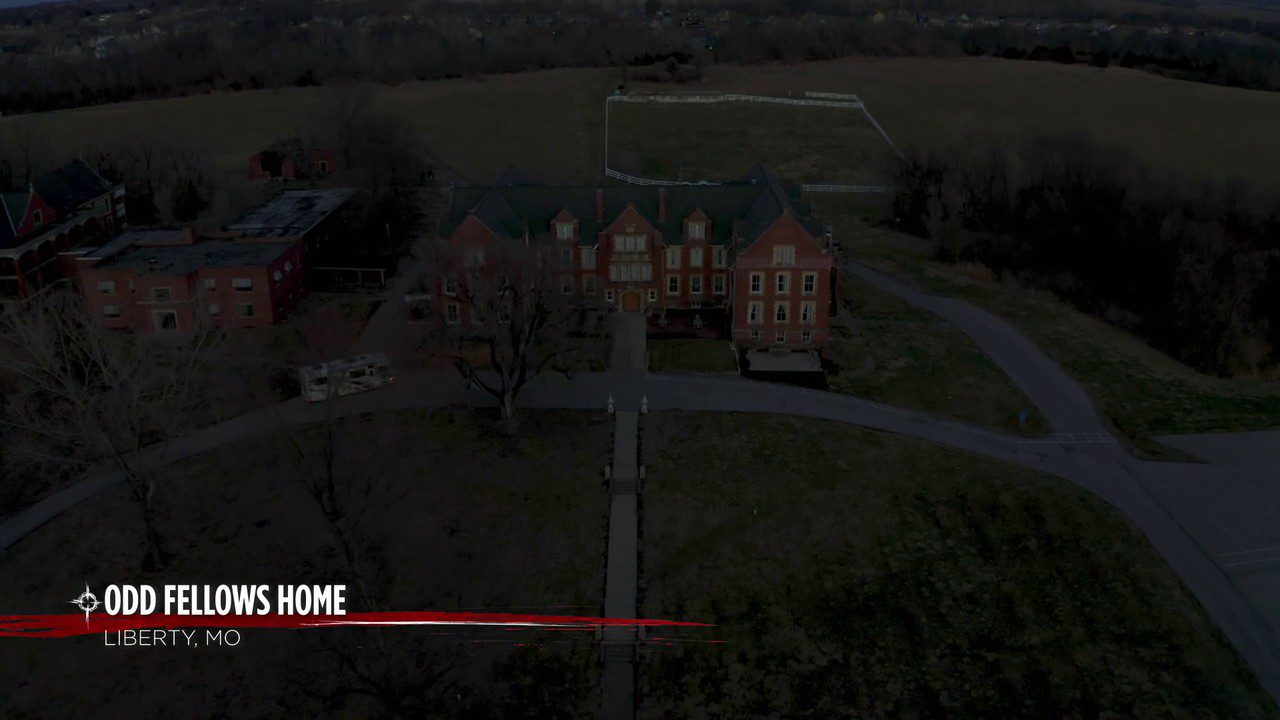 The Independent Order Of Odd Fellows used remains of the human beings in their rituals. The place was often neglected, and overcrowded. There are stories of orphans dying in the river, and people disappearing. Then there are experiences of pushing, scratching, and women got earrings toggled out of thin air in the nursery. There are giggles, knocks, and full-bodied apparitions in Old Folk’s home. Lastly, the hospital here is probably most malevolent with a shadowy figure haunting it.

The group began their expedition together and they heard loud metal thuds and glass breaking as they kept walking inside. In no time they came to realize, there is a person on the property who ran away after seeing them. The situation literally scared them off. So they took a detour of the location before exploring further. 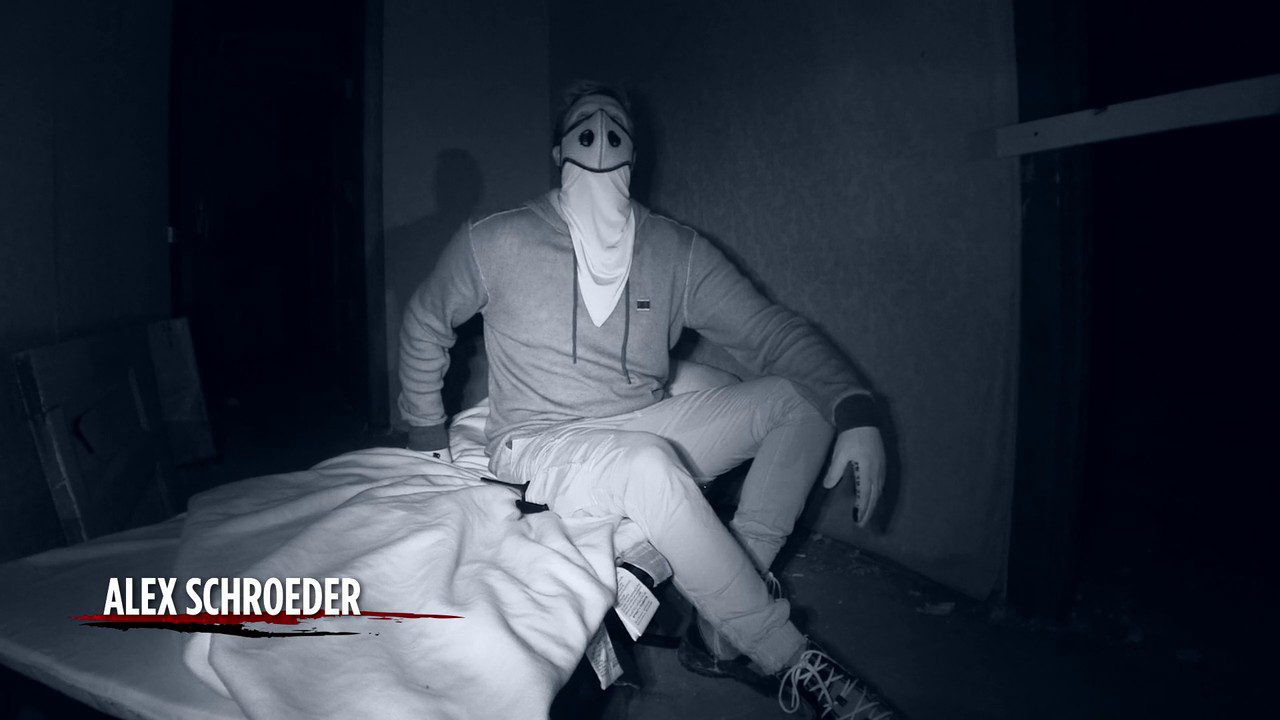 The team later divided the places to sleep in. Here comes Alex’s challenge and that was to sleep two hours earlier than usual. Plus with no flashlights. Despite the fact, someone had broke in earlier. So the team had no choice as Alex had one location to choose. In a matter of moments, Tanner in the hospital started hearing the same footsteps again. It’s either a person or actually a paranormal activity.

Tanner called in Dakota and Alex to figure out the thing. But there are no footsteps anymore. This could easily be the most paranormal discovery but due to the fact, someone broke in earlier. Well, that just messes it up. The team took the second detour of place to make sure no one’s around before they went back in. The thuds and owls hooting were part of the place at night.

Destination Fear Season 3 Episode 7 is titled,” “Edinburgh Manor”. The official synopsis of the episode says it will be Dakota and Alex’s second time here. Six years ago, they went all alone to experience Iowa’s Edinburgh Manor but something in the basement scared them away. Now six years into the future, they will face the place all over again, but this time with an entire team and knowledge about the paranormal world. Now the question remains on will they confront whatever there was in the basement and the poltergeist known as The Joker here? All in Destination Fear Season 3 Episode 7