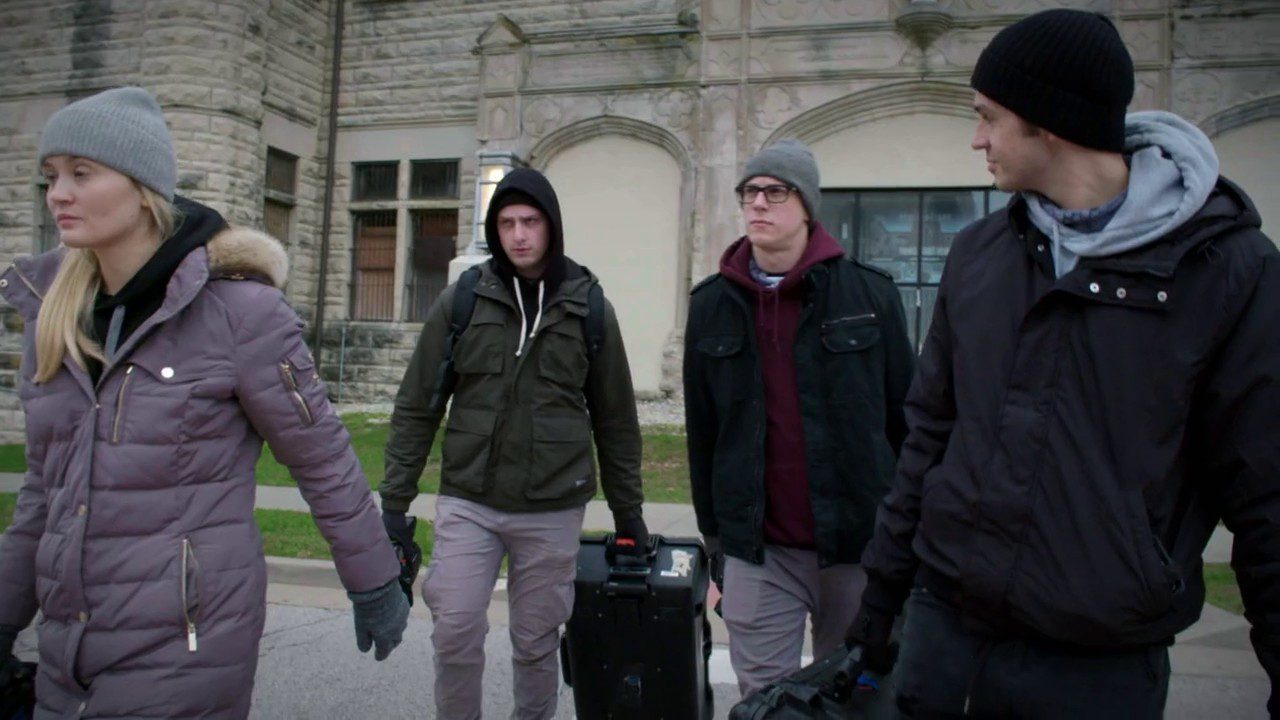 Destination Fear Season 3 Episode 3 is not just bringing a ghost in the picture. It also brings a human who doesn’t want Dakota’s team here. So, Dakota and his team continue their travel to the US’s most haunted locations. With regular recordings and spending nights, Dakota is also bringing up challenges for his teams this season. Unique and scary ideas that may help their adventure as well getting the truth of these haunted places. The question remains, what new challenges will involve in the coming third episode.

Recently on the show, Dakota’s team paid a visit to a place that can be considered one of the horrific prisons in the world with a lot of brutal history. There were too many torture and execution methods that led to the deaths of thousands. Plus, the dark history and stories behind this place only made it difficult to travel. Anyway, the guys decided to go in. But it was Dakota’s challenge of losing one of the common senses that led the scare to a further level. One of them was gonna be blindfold and stay alone for hours. Who was it? Let’s find out.

Previously on Destination Fear Season 3, Dakota Laden took us to Missouri State Penitentiary. Dakota opened up, introducing the place to viewers first. The place has operated for nearly 168 years with a lot of violent history behind it. It is subject to more than 2000 deaths. One of the scariest locations in prison was the gas chambers, where more than 40 people died. Also, it is infamous for the execution of notorious kidnappers Carl Hall and Bonnie Heady. Lastly, the Dungeons were another scary thing to look at. People had the experience of hair being pulled, ankles being grabbed, and scratched. There are talks of shadow people and menacing spirits with half a face. 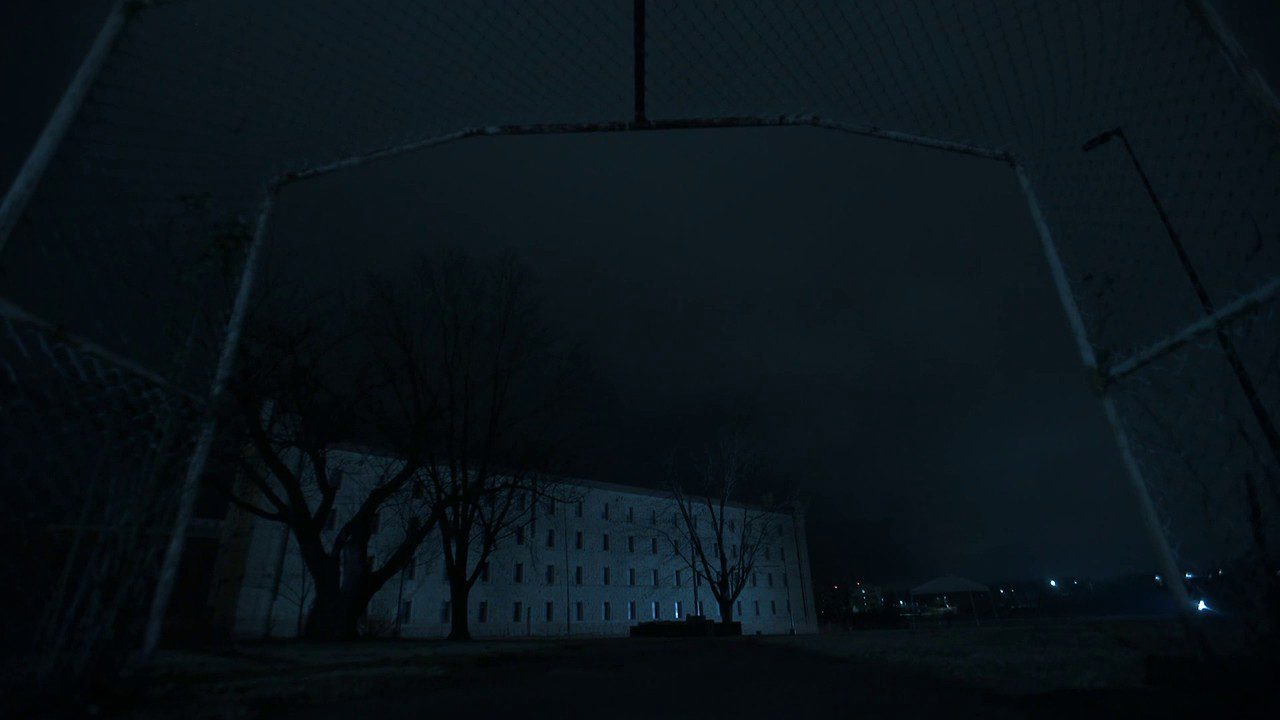 If all of this was not enough, Dakota’s challenge saw one of the teammates losing one of his senses. After entering the penitentiary and setting everything up, Dakota tells whats the idea is. The challenge is that a member will go blindfolded for three long hours. So that they could really feel the experiences, others have felt before. So they picked up a cheat from a number of cheats for the selected member. The name came out Tanner. 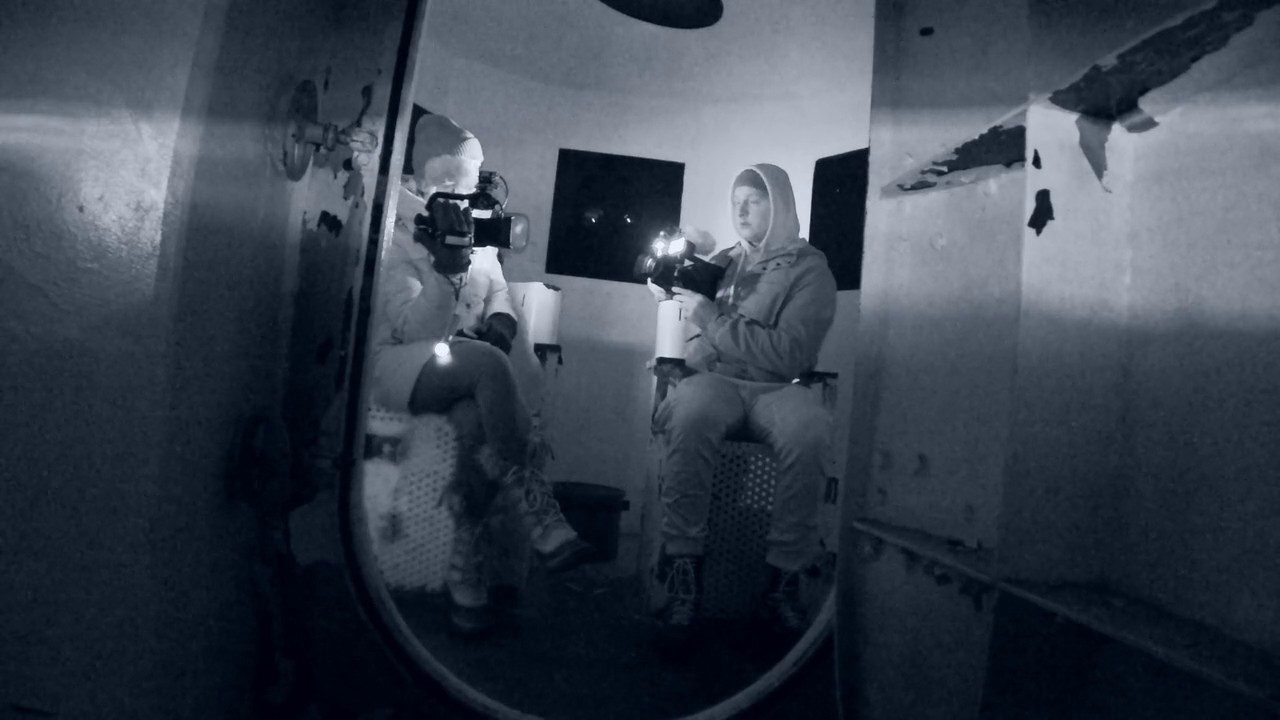 While Tanner spends time alone in a Dungeon cell, Dakota and others wander the place. They first thought they heard something near Unit 1, but they were just pigeons. One hour into Dungeon for Tanner, so far he heard one or two times some unexplained noise. Meanwhile, Dakota and his team explore the cells Carl and Bonnie were held in before turning to gas chambers. While Chelsea retold the story and knocked on the chamber door, something knocked back. After trying to talk to Bonnie, the group decides to divide the places among each other to sleep the night and share the experience of each torture room.

Destination Fear Season 3 Episode 3 is titled “Fort Knox.” As per the official synopsis of the episode, we may see the team exploring the abandoned Fort Knox in Prospect, Maine. Much like the previous episode, Dakota has a new experiment to test on here. This will involve communicating with the spirits of the place. But the plan may fail before it even starts when a caretaker of the place threatens he will throw them out after the noises they made.

Also Read: Game Thrones Writer Teases A New Ending: Is It Going To Be Similar To The Television Series?