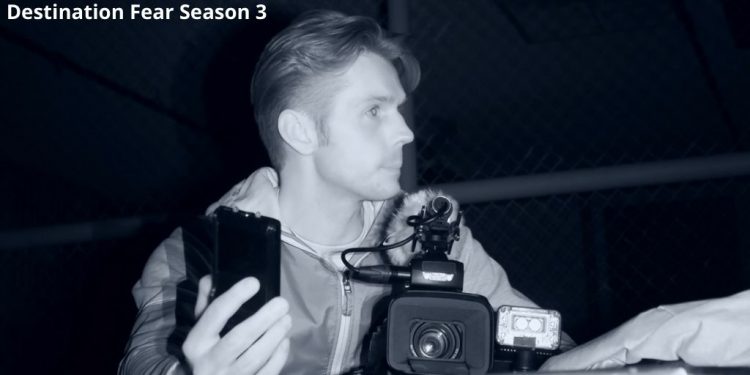 After another chilling episode of the season, the fans are eager to watch Destination Fear Season 3 Episode 13. As the recent episode gave Chelsea the payback opportunity, she took the team to one of the deadliest prisons in America. It was none other than the brutal Nevada State Prison situated on the outskirts of Carson City. The prison had witnessed every possible method of execution by law in the United States. Moreover, it had held some of the most dangerous criminals from across the country.

The Destination Fear falls under the category of paranormal television series in a documentary form. It was released in the year 2019. Even though not much time has passed, the show has gained a lot of attention worldwide. The American television series is created by Dakota Laden. It is also known as a survival horror show which revolves around real-life incidents related to paranormal activities in various horror places. Alex Schroeder, Dakota Laden, Chelsea Laden, and Tanner Wiseman are the star-studded members of the show.

On the other hand, Zak Bagans and Joe Townley are the executive producers of the show. The MY Entertainment production series has made its way to our hearts and has a long way to go. The Destination Fear Season 3 is going on at full speed. Although, now we are only a few episodes away from the series finale. But before we get to that, the viewers are currently awaiting the release of Destination Fear Season 3 Episode 13. However, let us first take a look at what went down at the most dangerous prison when our team spent a night there. 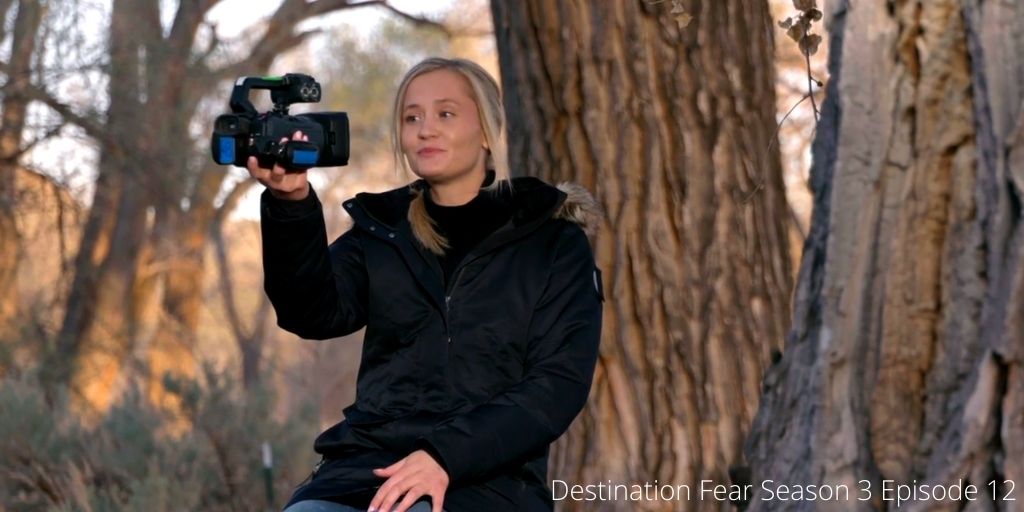 Episode 12 of Destination Fear Season 3 came out on 27th November 2021 and the episode was titled “Nevada State Prison”. The episode began with Chelsea getting her chance to choose the destination to explore this time. Meanwhile, Dakota talked about how he was still in shock after his previous experience at the hospital. But Chelsea had organized a yoga paddleboarding session for everyone on Lake Tahoe. Whereas, the next day, the team finally entered the haunted prison and split into groups of two.

Chelsea and Tanner started off in the women’s ward and fear already started to take over when they heard some noises. On the other hand, Dakota and Alex started off in the courtyard of the prison and went into the cell house. They just sat there and waited for something to communicate with them. Although, they heard a hard slam and when Alex checked it out he found a rock. So they decided to keep their guard up and move. Whereas, Chelsea and Tanner’s Rem Pod went off just when they were about to leave indicating that were was a spirit.

As the episode moved forward, Dakota went to sleep in the women’s ward, Alex in the cafeteria, Tanner in the cell house, and Chelsea in the death chamber. After a chilling night at each of the four places in the prison, everyone finally got out the next morning. It was another chilling adventure for the team. On one hand, Chelsea and Tanner got an actual name, David during their time in the death chamber. Alex and Dakota had their dose of fear in the cell house.

After experiencing the fear among the team from their time in the prison, the viewers are expecting another frightening episode. “Destination Fear Season 3 Episode 13 will release on 4th December 2021 at 9 pm ET on Travel Channel.” Moreover, the episode will be titled “Old Adrian Hospital” and this destination will be Tanner’s choice. It will be a means of revenge for Tanner but only till the haunted hospital in Pennsylvania turns dark for everyone. So stay tuned to watch what the team has to face in the next episode.

The paranormal documentary reality show is once again attracting a lot of viewers with its ongoing third season. That is why the viewers are wondering about where to watch Destination Fear Season 3? Well, the answer to that is quite simple. “Destination Fear Season 3 airs every Saturday at 9 pm ET on Travel Channel in the United States.” Furthermore, the show simultaneously streams on Discovery+ also. Other than that, the show is available to stream on Youtube TV and Amazon Prime Video as well.