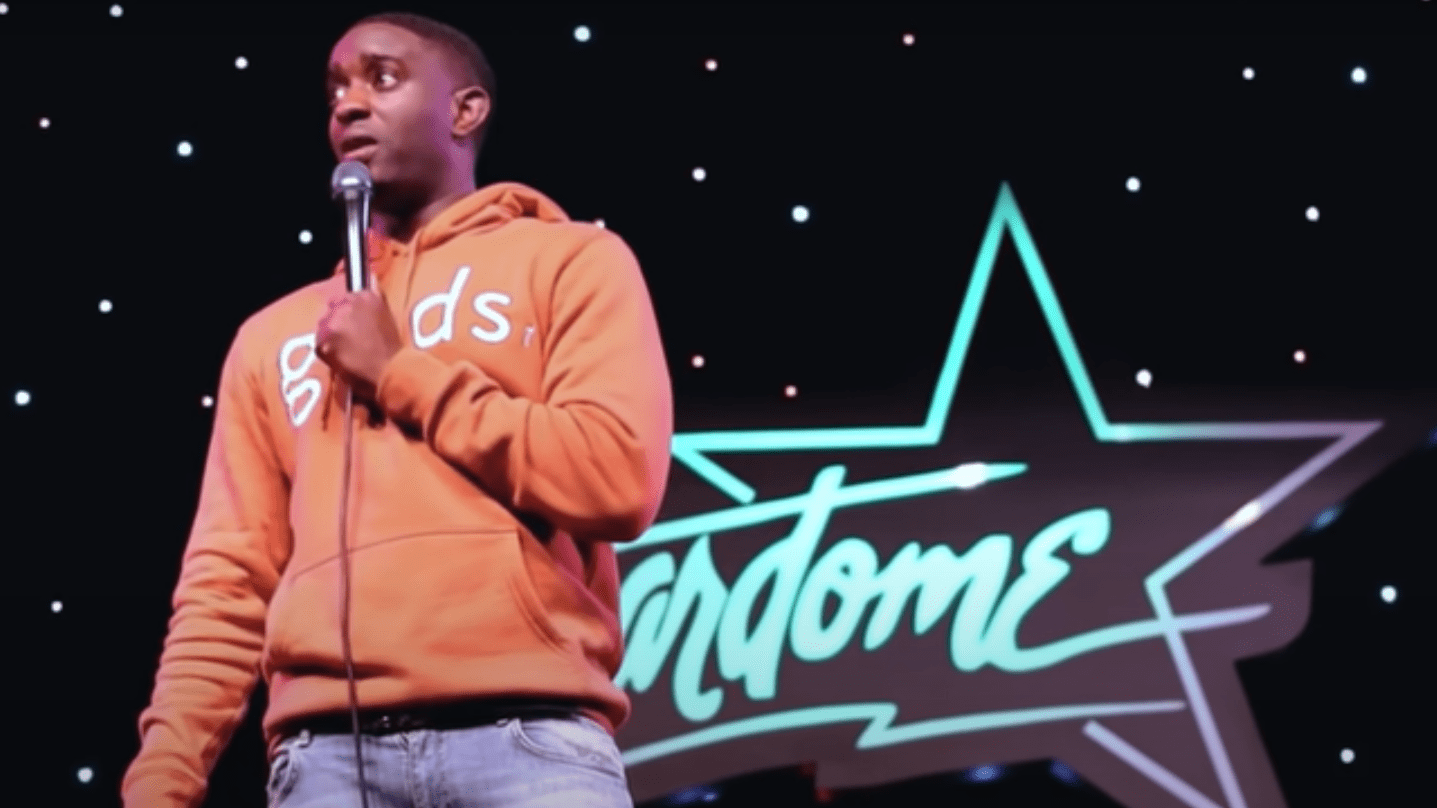 With the rise of the internet and social media, we have witnessed a lot of people with humor rising out from corners of the world. 2012 app ‘Vine’ was one such place that gave people a stage to perform and rise up. One such person was Desi Terrell Banks Jr from Atlanta. With his stage name Desi Banks, he started posting funny skits on the app and later moved to Youtube with bigger and funnier skites.

Desi Banks went from being the boy next door to one of the amazing entertainers. He is now a stand-up comedian, TV host, actor, and a quite popular Youtuber in the United States. His Youtube channel is named ‘Desi Banks’. The channel alone has 1.53 million subscribers. While on his Instagram account, where he posts more content like reels and pictures has around 6.6 million followers and 2.3 million followers on his Facebook. His most viewed video on his channel is “‪ When Your Homeboy Girl Is Out Of Hand!,” and “When She Forgot Who You Were!.” with millions of views.

According to Desi himself, he was one of those people who used to make people around them laugh by cracking jokes and mimicking his friends. Before starting out as a Youtuber, he used to play football for Georgia State University. His friends would always tell him to keep acting and stand-up comedy as an alternative career option in case his football career doesn’t work out. With the Vine app, Desi decided to give comedy a chance, and the rest is history. 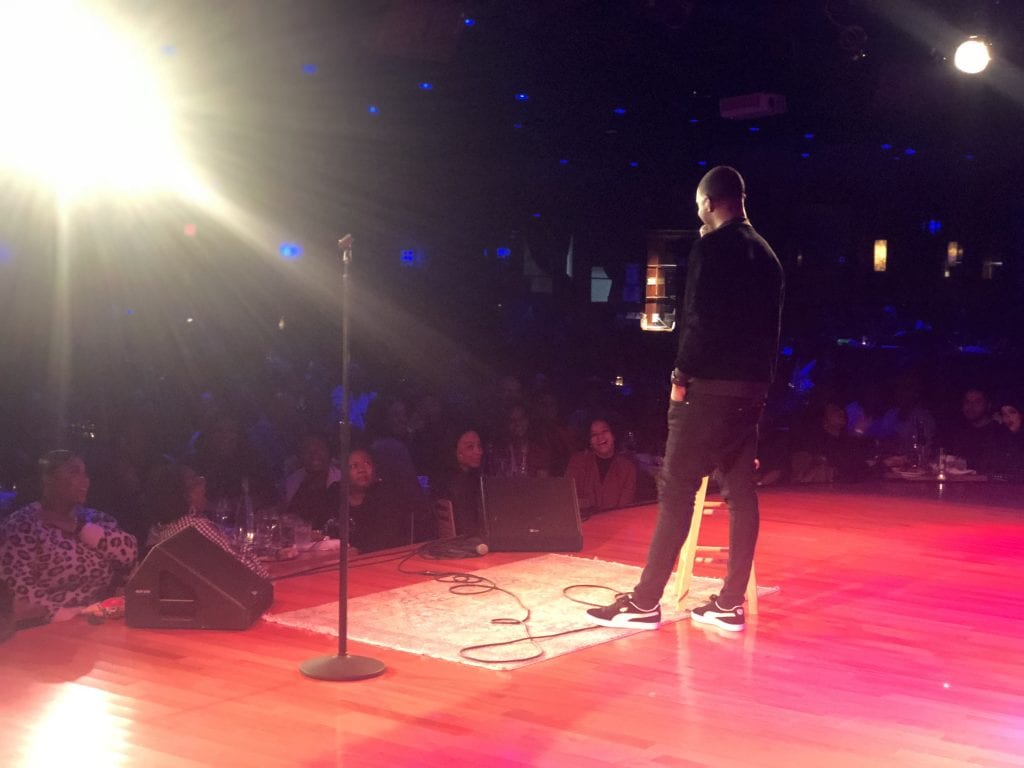 Making The Career Through Social Media

Desi’s comedy career contains skits. He says that his main mantra for a successful and funny skit is that it should be relatable. His video skits are consist of the situation he’s been through growing up, relationship moments or problems, and what his different friends would go through. His mother and grandmother usually make an appearance in his videos. According to him, it’s all about ‘relatability.’ Talking about his thought process during the writing and filming videos, he likes to focus on the fact that people watching his videos are in the need of laughter. The thought that his videos can change people’s moods keeps him going.

Currently, Desi is taking a break from big projects and working on stand-up comedy as he is obsessed with it. Back in 2019, Desi made his first appearance as an actor in the movie ‘Little’. The Will Packard Production film, starring Regina Hall, Marsai Martin, and Issa Rae, was filmed in Atlanta. It was released globally in April 2019. Before that, he had also made an appearance in the film like LOVE by CHANCE in 2017 and BLOOM in 2018. 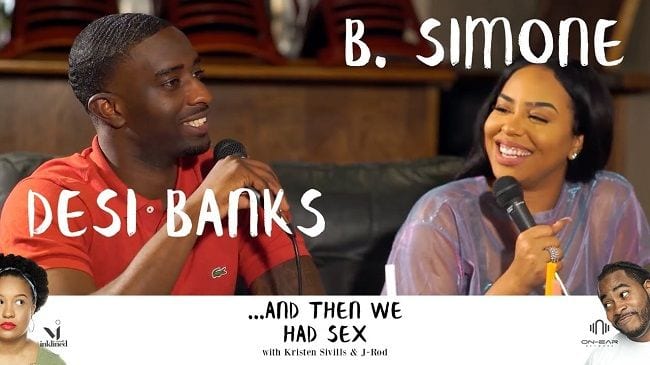 One of the many projects by Desi Banks.

His comedy acts ‘Fresh Off’ and his tour collaboration with B. Simone’s ‘You’re My Boyfriend’ also got very popular. He also made it to the ‘Top 10 Comedian’ along with Kevin Hart and Joe Rogan. His social media has given him many opportunities, including the stage to perform to a large audience. He calls Tyler Perry is an inspiration. His production company creates more than  2,000 original videos in a single year. He has done social media campaigns with tech giants like Tiktok and Google.

With a youtube channel and a production house under his name, Desi Banks is don’t pretty good as a content creator. His ultimate goal with his work is to inspire other people to create more and laugh more. Talking about what he earns and how much he owns, there is no clear information of ‘Desi Banks’ earning. But the approximate net worth is around $7 million that comes from stand-up comedy and production house projects.

Adding his youtube channel revenue could make his net worth up to $9.8 million. His YouTube channel receives gets around 29.18 million views a month. Every day it around 972.59 thousand views. With the views, we can estimate $1.75 million a year. The channel’s advertising revenue can bring in as much as $3.15 million a year. Other additional revenue sources like sponsorships, affiliate commissions, product sales, and speaking gigs may generate much more revenue than ads.