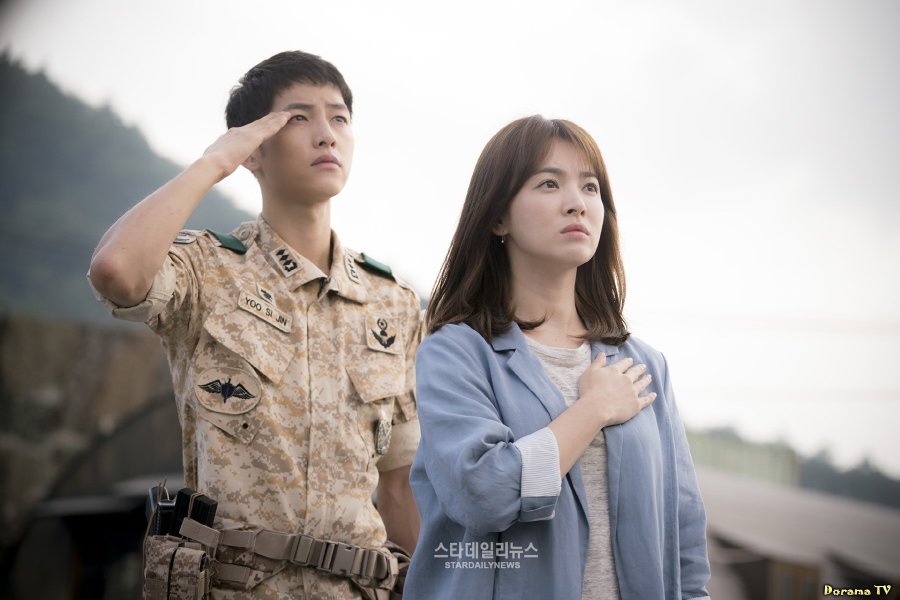 Updates on Descendants of the Sun Season 2

Descendants of the Sun Season 2 is a hot topic to date. Though the series released back in 2016 yet we can’t forget the drama. The drama starring the Song-Song couple was the talk of the town. It is estimated that the popularity of South Korean tourism and the overall popularity of the K-dram rose through this particular drama.

The drama was released in almost every Asian country, and even in the U.S and U.K. The drama drew peak attention from the audience all over the world. It was so very famous that we literally waited for any new glimpse from the show. 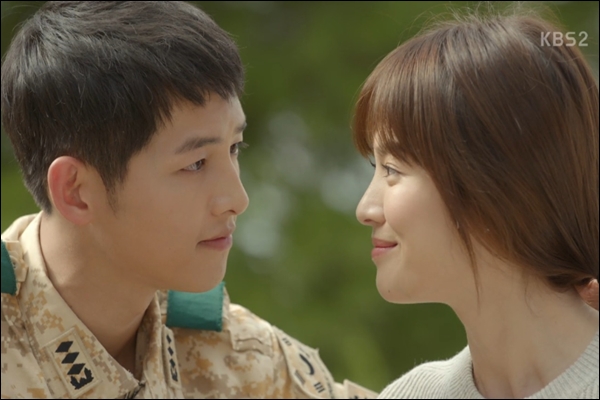 Song Song couple from the drama Descendants of the Sun

A series of special editions of the drama was released after the completion of the drama. The special episodes showed the after scene of the shoot and a glimpse of the favorite scenes and highlights. The show went on to receive several awards and prizes, such as the grand prize on television. The series was even further adapted into Chinese, Vietnamese, and Philippines adaptations. Even the actors of the drama drew huge international recognition from the drama. The production team confirmed a sequel of the drama. The filming of the drama this time would probably take place in Greece.

The previous season was aired in 2016 and was a massive hit. Famous places were opened in the name of the drama. The plot of season 1 centered around four main characters Yoo Shi Jin, Dr. Kang Mo Yeon, Seo Dae Yeong, and Yoon Myung Ju. It is a story between a doctor and a special force officer. One has to save lives, and the other has to take lives to protect his nation. Kang Mo Yeon is a wonderful and talented doctor, and she works as a cardiothoracic surgeon at Haesung Hospital. One day she meets Yoo Shi Jin by chance, and the two immediately click together. But Shi Jin being in a special force, couldn’t give time accordingly, and they both soon split up. 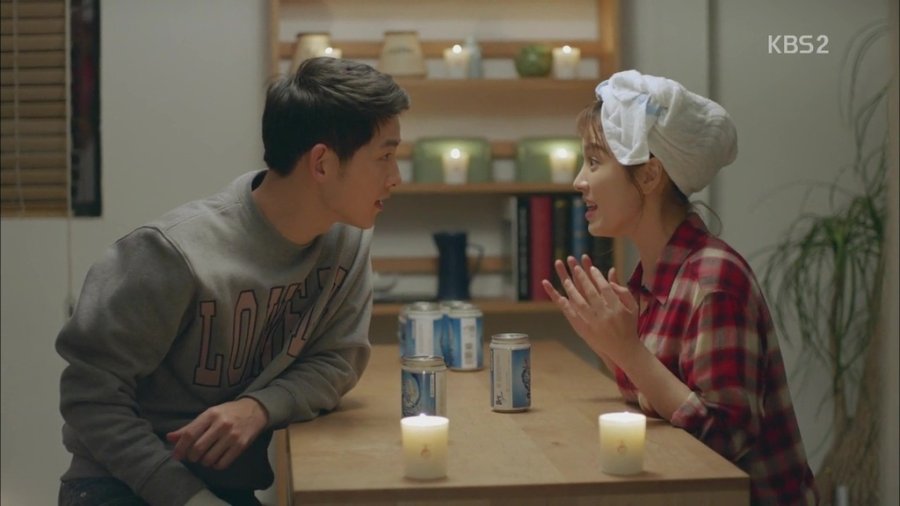 A Still from the K-drama Descendants of the Sun

Later after a wealthy director approaches Kang Mo Yeon from her hospital, she turns him down, and in return to teach her a lesson, he sends her to Uruk. Their again by fate, she meets Shi Jin, and the love angle between them starts. A series of events, including an earthquake, occurs there, and the team of doctors and soldiers help out the people there. Yoon Myung Ju is also a doctor for the soldiers and is in love with Seo Dae Yeong. How the two couples overcome the hurdles together and lead a happy life after overcoming the difficult time is the overall plot of the story. 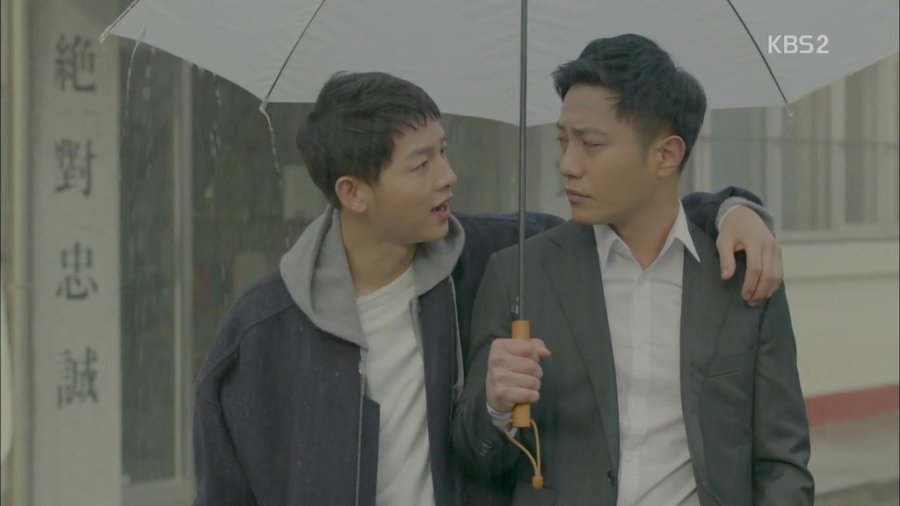 Male leads of the drama Descendants of the Sun

Descendants of the Sun was released on 24th February 2016 and went off the air on 14th April 2016. The drama had a total of 16 episodes, with each episode approx 60 mins long. The drama aired on the KBS2 network. The series starring Song Joong Ki, Song Hye Kyo, Jin Goo, and Kim Ji Won is one of the most iconic dramas. Some sources say that season 2 of the drama is already under pre-production, but the exact release date hasn’t been updated yet. Still, if things go well, the drama may release anytime soon in 2022, but any news of so is not confirmed yet. Any new updates on the same will surely be shared as a priority. 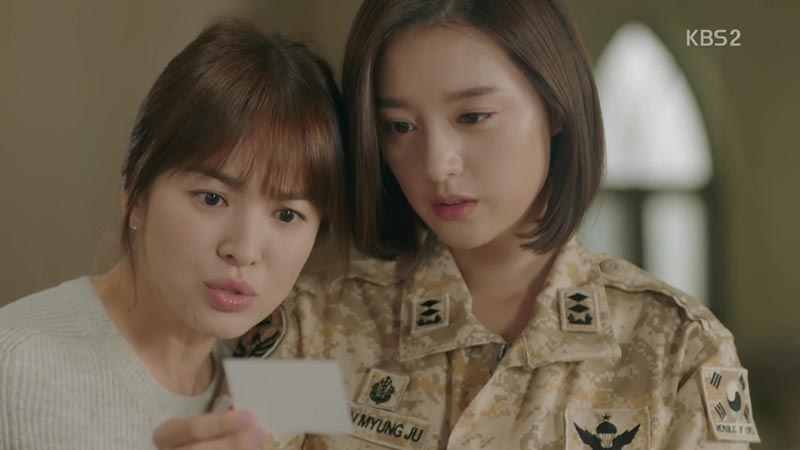 Female leads of the drama Descendants of the Sun

In Descendants of the Sun Season 2, the plot and the main leads might be changed. Since the two main leads, Soong Joong Ki and Song Hye Kyo, soon married after the filming of the drama. They both fell in love in the sets but eventually got a divorce soon thereafter. Due to the two actors’ personal life problems, they may not be cast in the second season. However, the production has confirmed a sequel when will the filling start hasn’t been revealed yet. And the plot may be similar to the first season, but a few changes could be made.

Where to Watch Descendants of the Sun

The super hit drama can be watched anytime on the streaming sites such as Netflix, WeTV, Viki, Apple Tv, and Hulu. It is available on Viki with more than 40 subtitles. With the star-studded cast, the drama is a huge hit and a must-try for all. So, tune into any of your favorite networks and watch the show anytime.