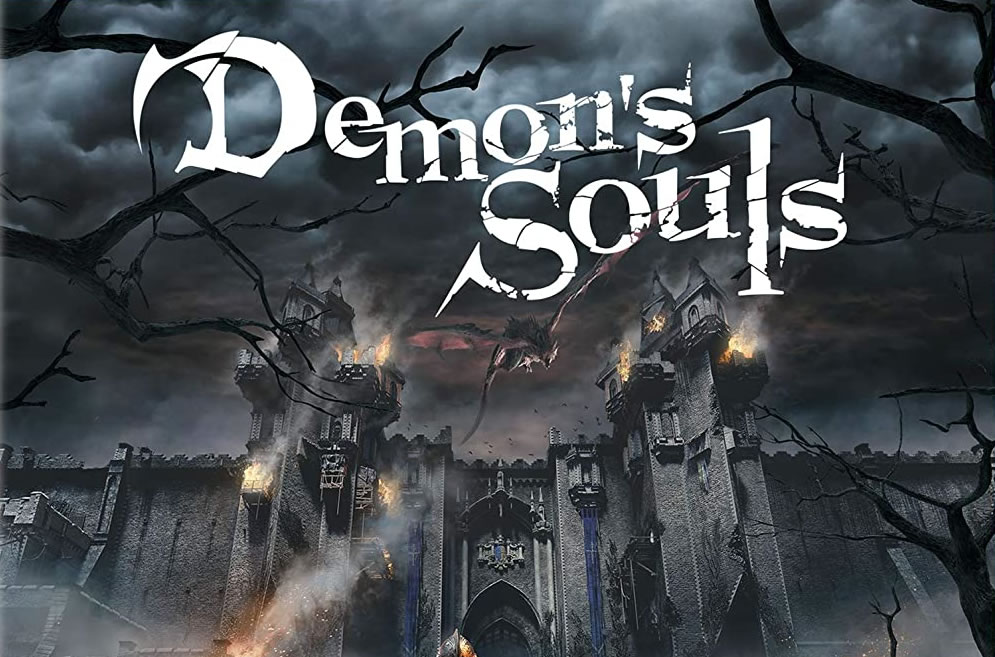 Demon’s Souls is an eternal classic in gaming history. It will probably be included in every list of top 5 games you must play. There are three games in this series, with the first game being launched way back in 2009. Those were the days where PlayStation 3 ruled. Now, 12 years later and two generations ahead of PS3, Demon’s Souls has been remade for the ‘next-gen’ PlayStation 5.

The game is known for its extreme difficulty and a great storyline. The game has been revamped for the new console, which will make things a bit easier. Let us look at a detailed review of how this game has been done on Sony’s powerhouse gaming console.

Well, this has to be a no-brainer. The biggest change in the revamp was to be the graphics. The original game being made in 2009 would have had graphics that would surely be unplayable for the current generation of people. Not saying that the graphics were as bad as the ’90s; they were pretty bad compared to now. But Demon’s Souls in PlayStation 5 will take you to the next level. If you were lost in the mystic world of Bolataria in the original game, then get ready to get mesmerized by some stunning visuals and details; even without ray-tracing, the game is a visual treat to your eyes. Sony has made sure the game utilizes the power of their DualSense controller to its fullest. The haptic feedback and the audio effect that comes through the mic in the controller will make you feel like it’s your hands holding the sword and attacking the demon. 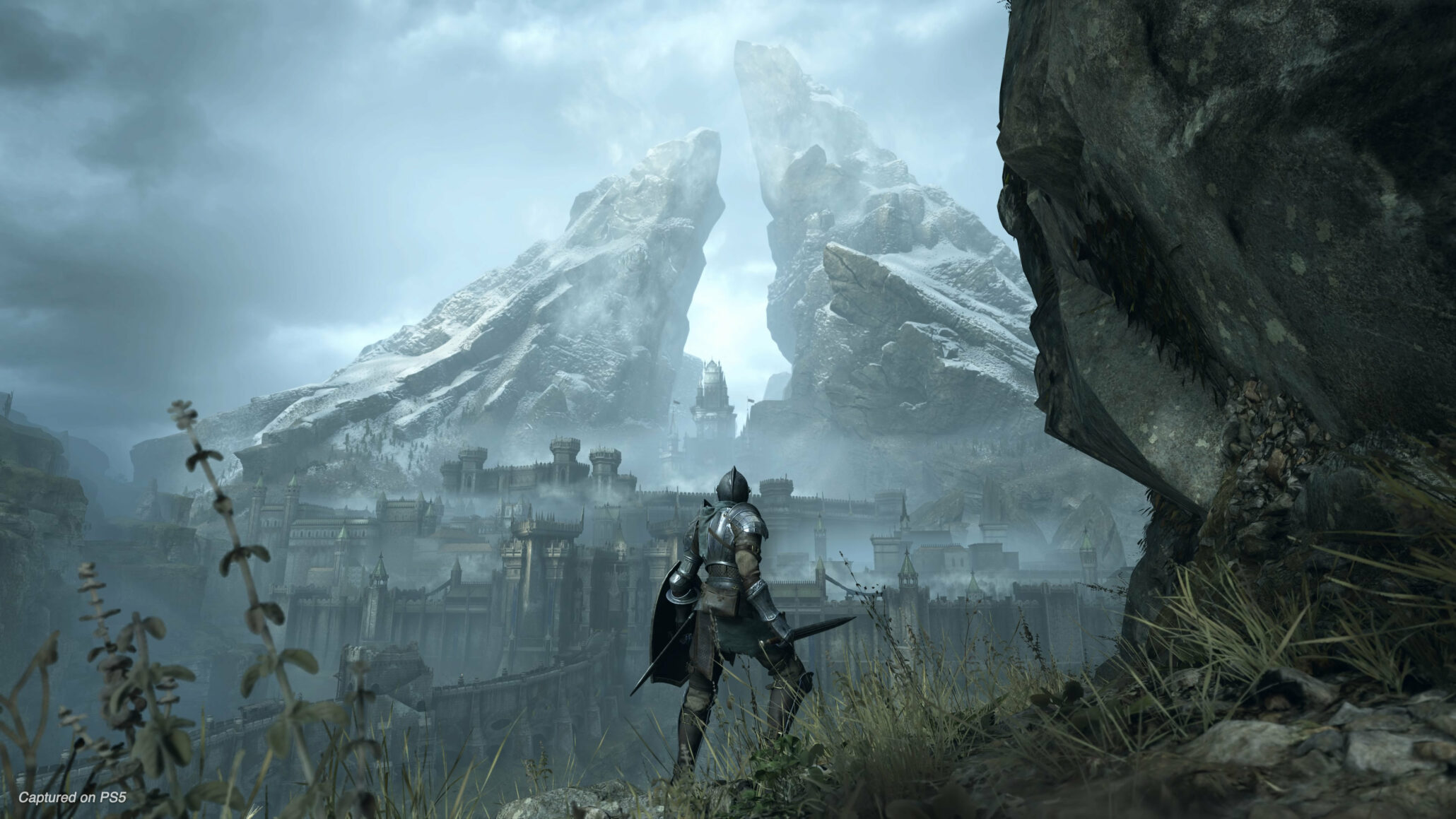 The difficulty, still the same?

Well, as I said above, the game has got a bit lenient but not so lenient. Try to get my point. There is only a minor difference in difficulty. If you get too lost in praising the graphics and enjoying the beauty of the game, you will be eaten raw by the demons in every battle. So, the focus level has to be at your best. The best thing that has happened is there are many helpful videos in the game that can be accessed by calling the Activity bar. You will get tons of content like the walkthrough of the particular level. You can pin these videos in the game. So watch and play kind of thing is possible in PS5.

The game is still difficult compared to other action RPG. After every small battle, there will be a feeling of glory inside you. You will feel like yes, I have achieved something. The ones who have already played the game will know what it is like to win combat in this game. The ones looking to start fresh, get ready for something special. 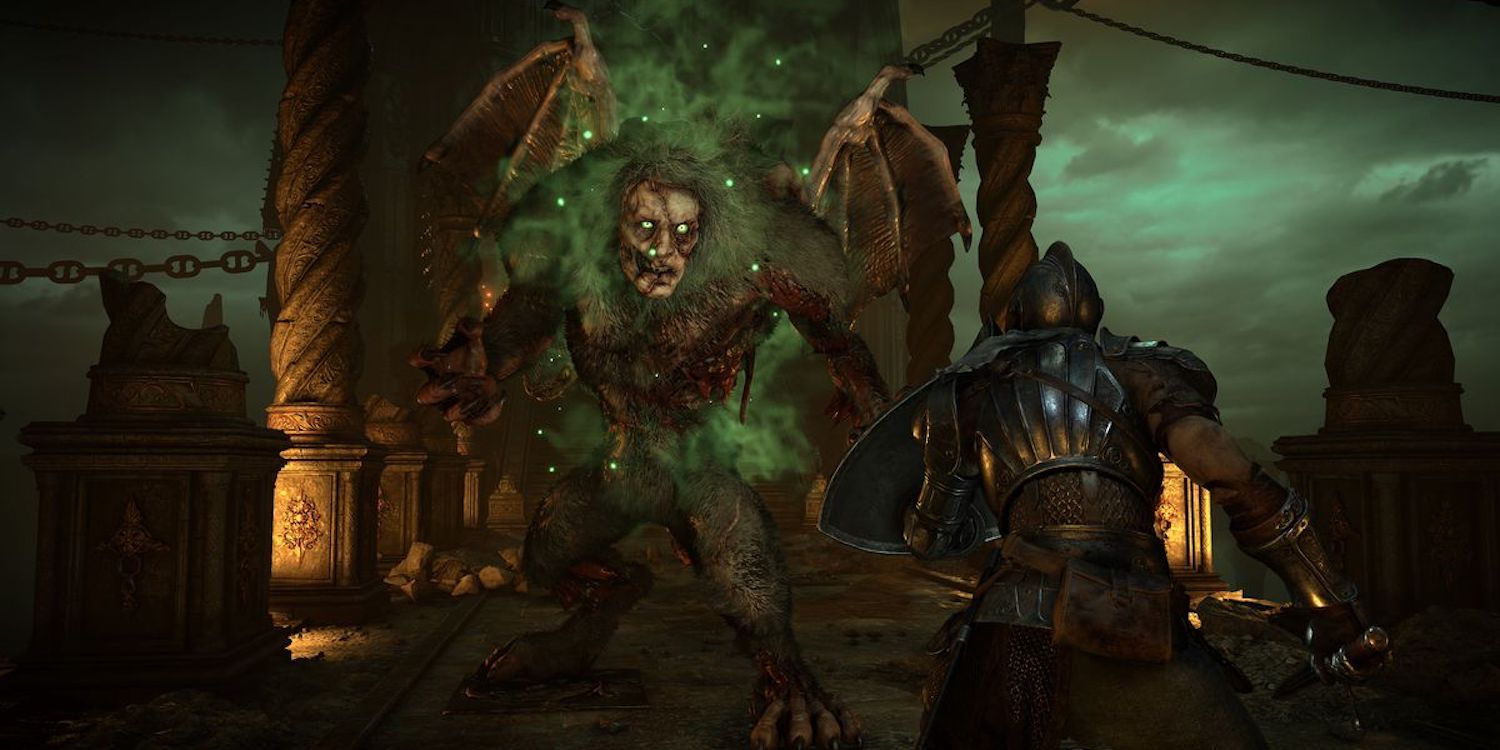 Not only combat, but the game is also cruel when it comes to introducing yourself to it. Nowadays, every game has a detailed intro or basic training to introduce you to it. They tell you how to use different abilities and stuff. Not with this game. All it will do is teach you the very basics of the game. Apart from that, everything has to be done on your own, like figuring out your inventory and leveling up and all.

A perfect example of the power of the next-gen console and also great work by the developers. The load times in any of the PS5 games are incredibly fast. Long gone the days where you could have taken a quick nap or a bathroom break during the load times. This makes it easier for players to enjoy the quick hit and trial method for a particular method. We don’t care about dying. We care about the ridiculous amount of time wasted in loading screens. With that out of the picture, it becomes easier to try out different things without worrying.

Indeed, the game is a must-play on whatever console you are playing. The developers have done a great job in revamping the game so that you will see this game as something new in terms of visuals, but when it comes to gameplay and the legacy of Demon’s Souls, it is quite intact. The small changes like adding video support in-game, improved haptic feedback to be more alert have really made the game much better than the PlayStation 3 edition. I won’t be surprised if die-heart Souls fans buy a PlayStation 5 just for the sake of playing the game. It is that good. 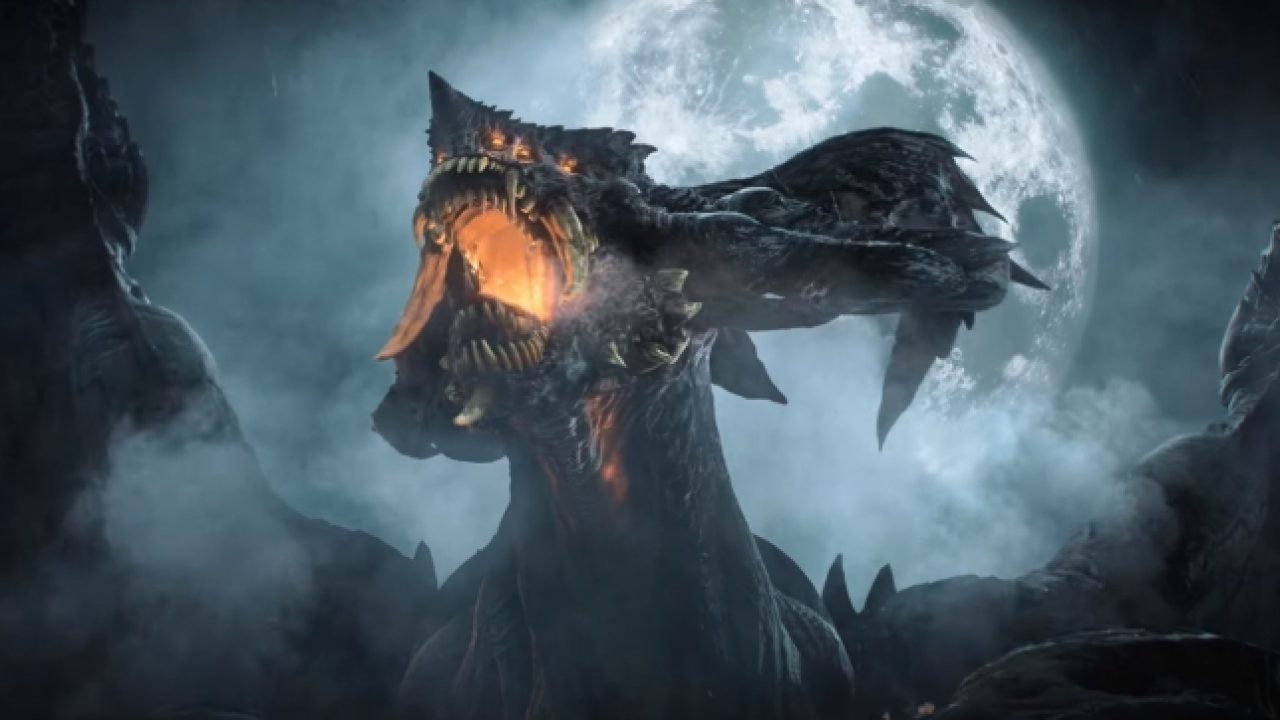 But if you are someone new to this world and you wish to start your PlayStation 5 journey with Demon’s Souls, be prepared for the toughest test. This game won’t be your stress buster, buddy. Of course, completing a level in this game will give you a huge burst of happiness but if you need a feel-good factor while playing, play Spider-Man: Miles Morales.