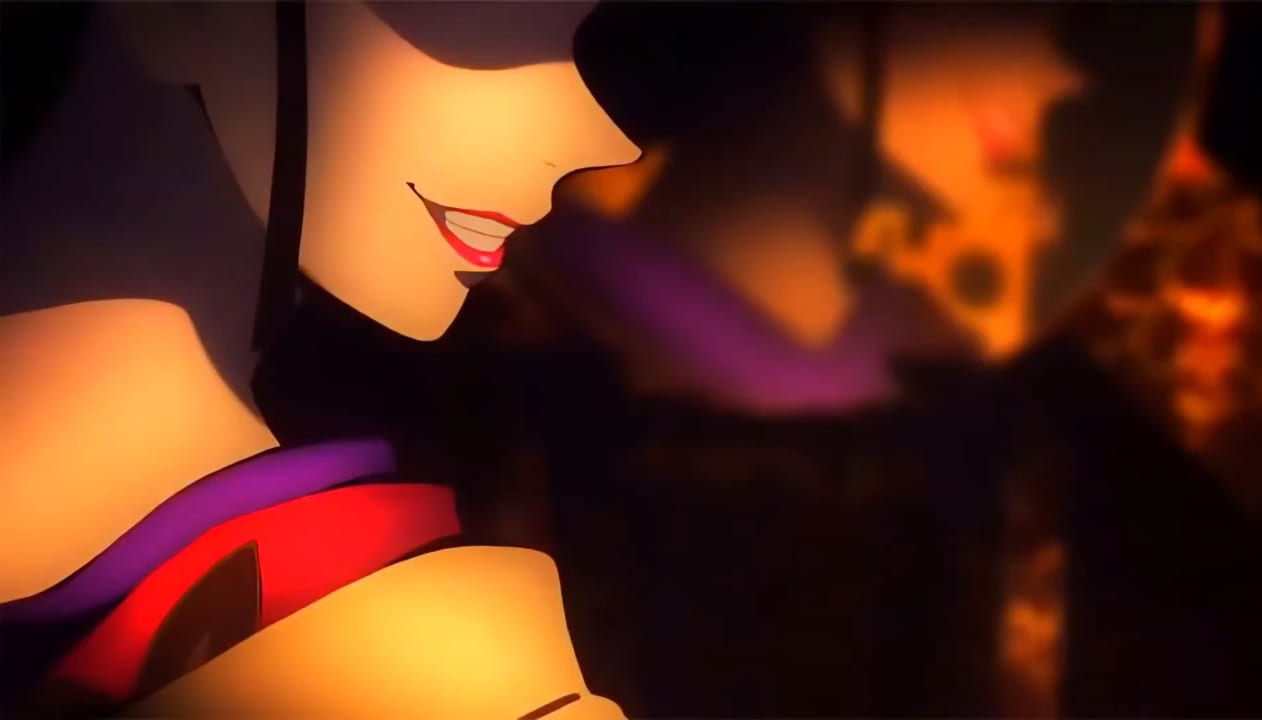 After the jaw-dropping movie, Demon Slayer: Infinite Train (Kimetsu no Yaiba: Mugen y), Ufotable is bringing back the anime for a second season. The movie received a phenomenal response from its viewers, earning 477 million USD at the box office. Based on Koyoharu Gotouge’s manga, Demon Slayer has become one of the biggest anime series of the decade. Considering the manga has so much material still left to be animated, it is not shocking to see the series return. Fans are beyond excited to see the story progress in to the deeper sections of the story. They are eagerly waiting to know the Demon Slayer season 2 release date. Keeping eagerness in mind, we have collected every detail revealed to date about the upcoming series. Those who are beyond curious can always read the Demon Slayer manga available on Viz Media and Shueisha’s Manga Plus app.

Demon Slayer season 2 was reported to face a trivial controversy when it was announced. The manga has been completed and many people conveyed their worries regarding the upcoming arc. These people, mostly consisting of parents, were concerned about the portrayal of brothels and the red light area in the arc. Since it was a sensitive era of Japan, the animation of the Entertainment District Arc was being questioned. However, the issue was shortly resolved as the production of the anime continued.

Demon Slayer fans have been waiting to know when the series is coming out. Here are the details of Demon Slayer Season 2 release date and everything else related.

Tanjirou Kamado, Nezuko Kamado, Zenitsu Agatsuma, and Inosuke Hashibara are returning this season to defeat more demons. There has been a rumor about a demon in the Yoshiwara Red Light district – a flashy place where the lust and charms of the men and women swirl in a storm of love and hate.

When the Sound Pillar’s wives go missing, the three young demon slayers accompany him to investigate the cause. However, once they arrive, they realize that things are more complicated than they originally thought.

International licensors are not revealed yet. However, on its release, we are expecting it to be available on Netflix, Funimation, Crunchyroll, and Hulu.

You can check into the official Twitter account of Demon Slayer to stay updated. Alternatively, you can also check in to this website to get a new update.

On 21 May 2021, Ufotable dropped the most recent trailer of the series.

The trailer flaunts its superior animation. Through the cut scenes, a number of significant characters can be seen. Tanjiro and Inosuke are seen pushing each other exhibiting the same energy as before. We also get a look at Zenitsu wearing a goofy look. Usui Tengen, the Sound Pillar, gives a brief introduction of the Yoshiwara Red Light district. Another significant character, Daki makes an appearance in the trailer too. As a matter of fact, the trailer draws a lot of spotlight towards this character who will be making her debut in the Demon Slayer series.

*This is only in regards to the Japanese voice casts, not with the English dubbing voice cast*

It has been confirmed that the voice actors from the first season and the Demon Slayer movie will return to voice their characters in Demon Slayer season 2. Hanae Natsuki will voice the protagonist, Tanjiro Kamado and Kito Akari will voice Nezuko Kamado.

Hiro Shimono will voice Zenitsu Agatsuma, Yoshitsugu Matsuoka will voice Inosuke Hashibara. The Sound Pillar, Usui Tengen, will be voiced by Katsuyuki Konishi. Toshihiko Seki will return to voice the antagonist of the series, Muzan Kibutsuji.

So far, the voice actress of Daki has not been revealed. However, fans are more than curious to know who will lend the voice to this charismatic character.