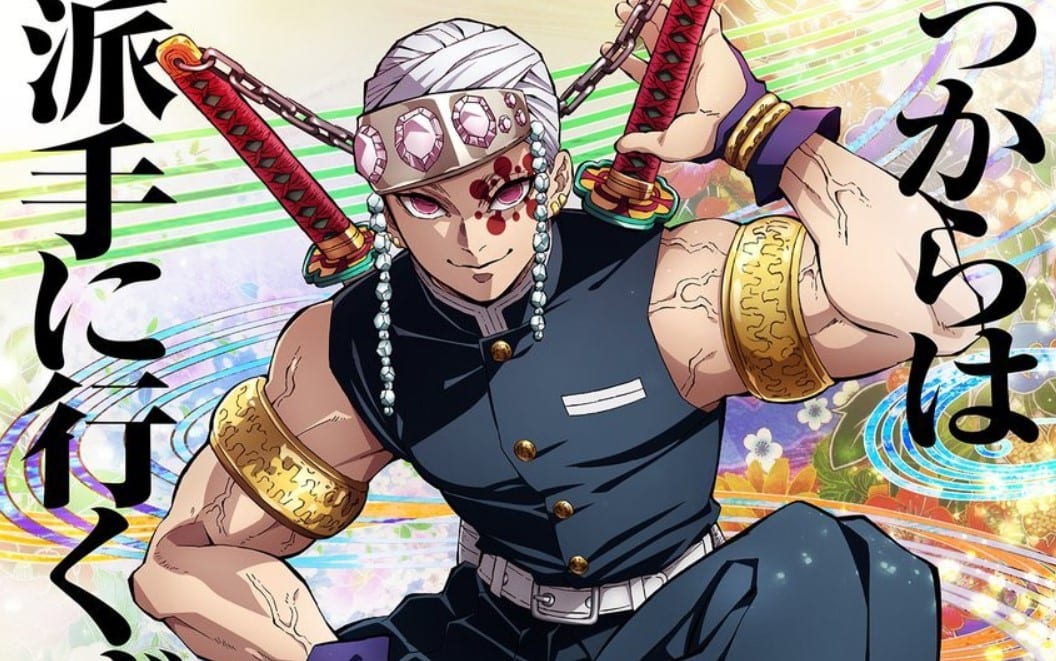 Demon Slayer Season 2 is amongst the upcoming shows of 2021 that are yet to receive a premiere date. So far, Demon Slayer Season 2, together with a few other animes, is still slated for a 2021 release. But we don’t know if that will be in the Summer or in the Fall of 2021 season.

On the latest developments about the upcoming adaptation of Demon Slayer: Kimetsu no Yaiba Entertainment District Arc. The official Twitter account of Demon Slayer anime recently announced that there would be a special announcement that will be made on 12 July 2021 JST. This will feature Tanjiro’s voice actor together with Tengen Uzui (The Sound Hashira), and the main focus will be on the upcoming arc of the anime.

Crunchyroll also shared the news of their official website and confirmed that the special announcement would be made online on Aniplex’s official YouTube channel and ABEMA TV.

It has been a while since the first season of the anime ended, and the official announcement for the second season has confirmed the return date for 2021. So it is very likely that the anime will make it to the screen this year. The upcoming special announcement will likely reveal full details about the premiere of Demon Slayer Season 2 and probably how long it will be running for.

The first announcement of the upcoming season revealed more details about the anime’s PV and more visuals. Aniplex has revealed the official trailer for the upcoming entertainment District Arc, but that was some form of a teaser as not many details were revealed. It was just a glimpse of Tanjiro and the Sound Hashira together with production details:

With a 2021 release now given the go-ahead, then we should expect a full trailer to be released by next week, together with the special announcement.

The upcoming anime has already released a key visual, so for now, we are only waiting for the special announcement and see what new information it will bring. The previously released shows the sound hashira with the announcement that the anime will return in 2021: 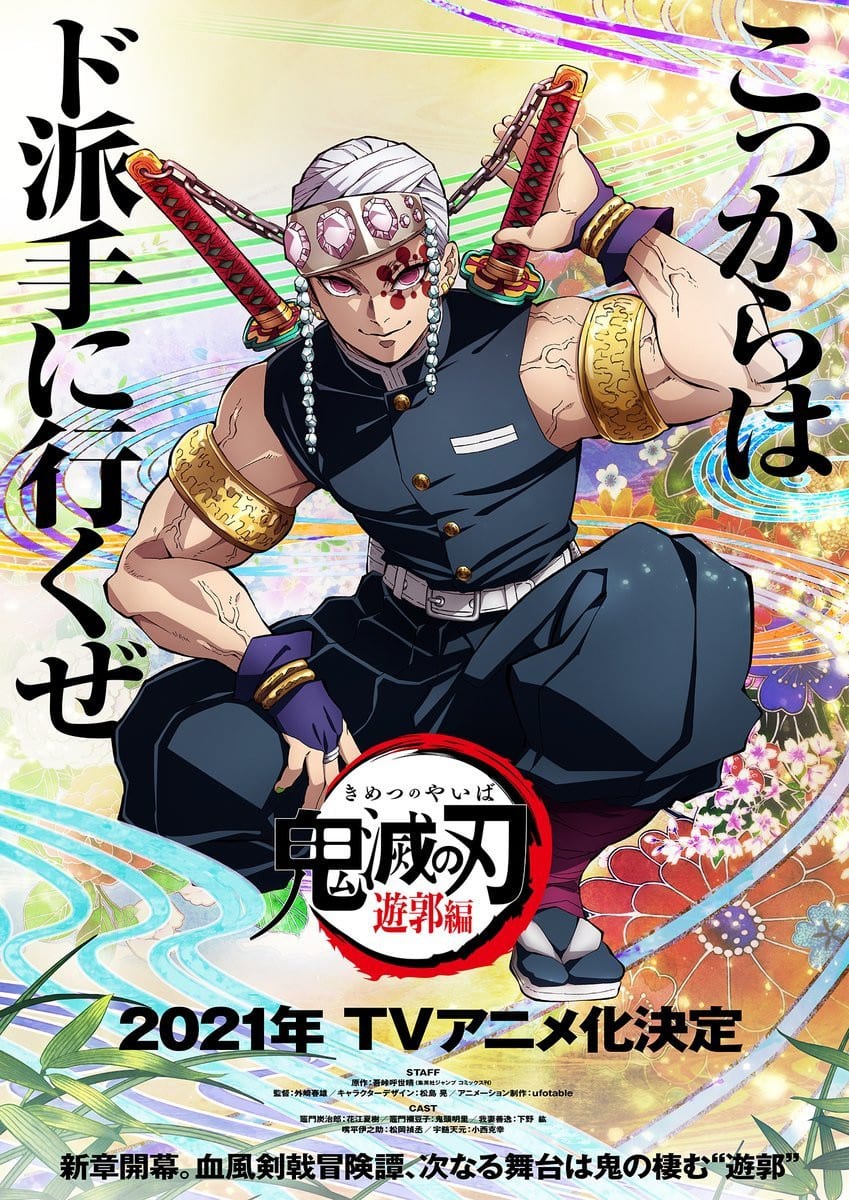 The official announcement revealed that from 7 pm Tuesday on July 13 JST. The special program “Kimesu no Yaiba TV new Information Announcement Special” will broadcast on Aniplex YouTube Channel and ABEMA TV. The latest information on the anime will be unveiled in the program.

The first season of Demon Slayer ran for 26 episodes and was produced by Ufotabe from April to September 2019, leading up to a sequel movie. Demon Slayer Kimetsu no Yaiba the Movie: Infinite Train, later released in October 2020, attracted many fans’ attention and broke the record as the highest-grossing anime film of all time.

The anime is based on the Manga of the same name, which ran from February 2016 to May 2020. The manga was serialized by Shueisha’s Weekly Shonen Jump and collected 23 manga volumes. Viz Media and Manga Plus published the English versions of the manga on their respective online platforms. The manga is still continuing with its rise in sales, and as of February 2021, it has sold a total of over 150 million copies, including its digital versions. The anime series has received good reviews from fans and critics and has received numerous awards, and is considered the best anime of the 2010s.

The franchise follows the life of Tanjiro, whose family was massacred and ended with his younger sister, Nezuko, being turned into a demon. Tanjiro aspired to become a Demon Slayer so he can hunt down the demon responsible for killing his family members, and now we are looking forward to the upcoming manga adaptation of the second arc of the manga.

Fans are excited over the upcoming season’s announcement, which makes Demon Slayer Season 2 one of the most anticipated anime for this year. We know we have other good shows to look for this year, so surely this one makes the top of such a list. This got most people as excited in the same way they are about Bleach’s upcoming anime adaptation. So we expect more developments on that end as well.

To get a full list of all anime that will be coming later this year, you can read our Fall 2021 Anime list, so you know what we have on the horizon.