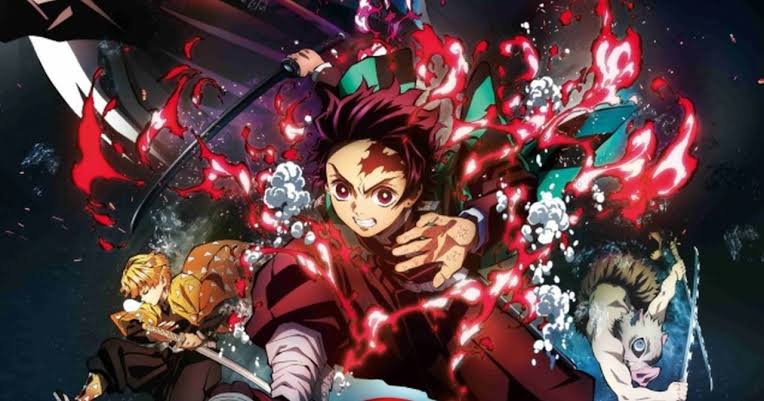 Since ‘Demon Slayer: Mugen Train’ became extremely successful, it was natural it was nominated for the ‘Best Animated Feature Film’ category for the 93rd Academy Awards. Nonetheless, that is not all that there is since the producers of ‘Demon Slayer’ have another great news to share with the fans. Due to the immense popularity and growth of the manga comic series, then the animated television and web series, and now the motion pictures, the official producers of ‘Demon Slayer’ have announced the release of a second season of the animated series! All set to be premiered this year itself, the viewers are extremely overwhelmed by this news. 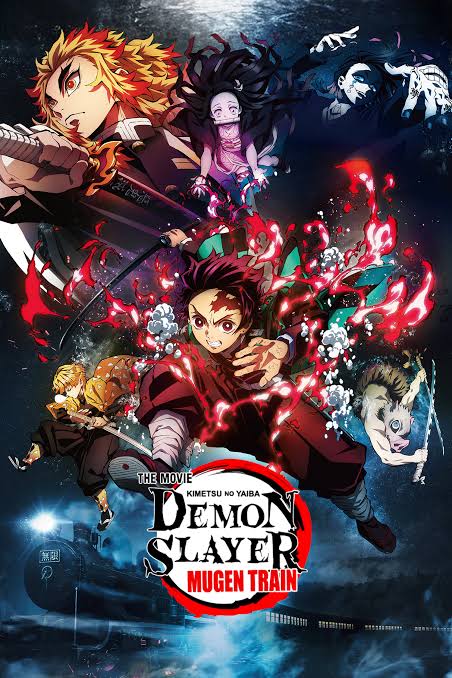 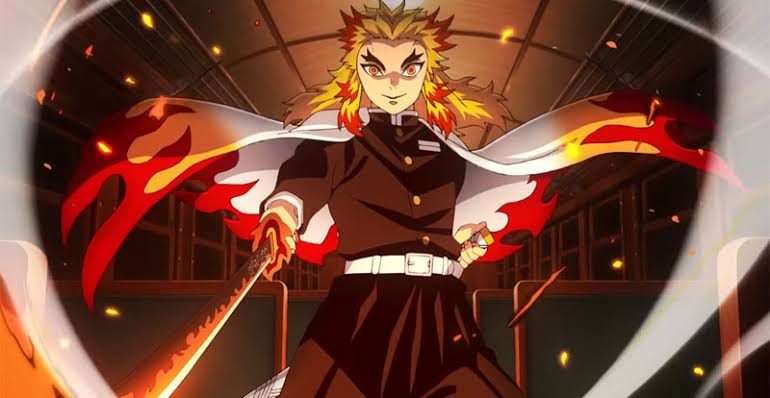 Also Read: Demon Slayer Season 2: What We Know So Far

Where can you watch ‘Demon Slayer: Mugen Train’?