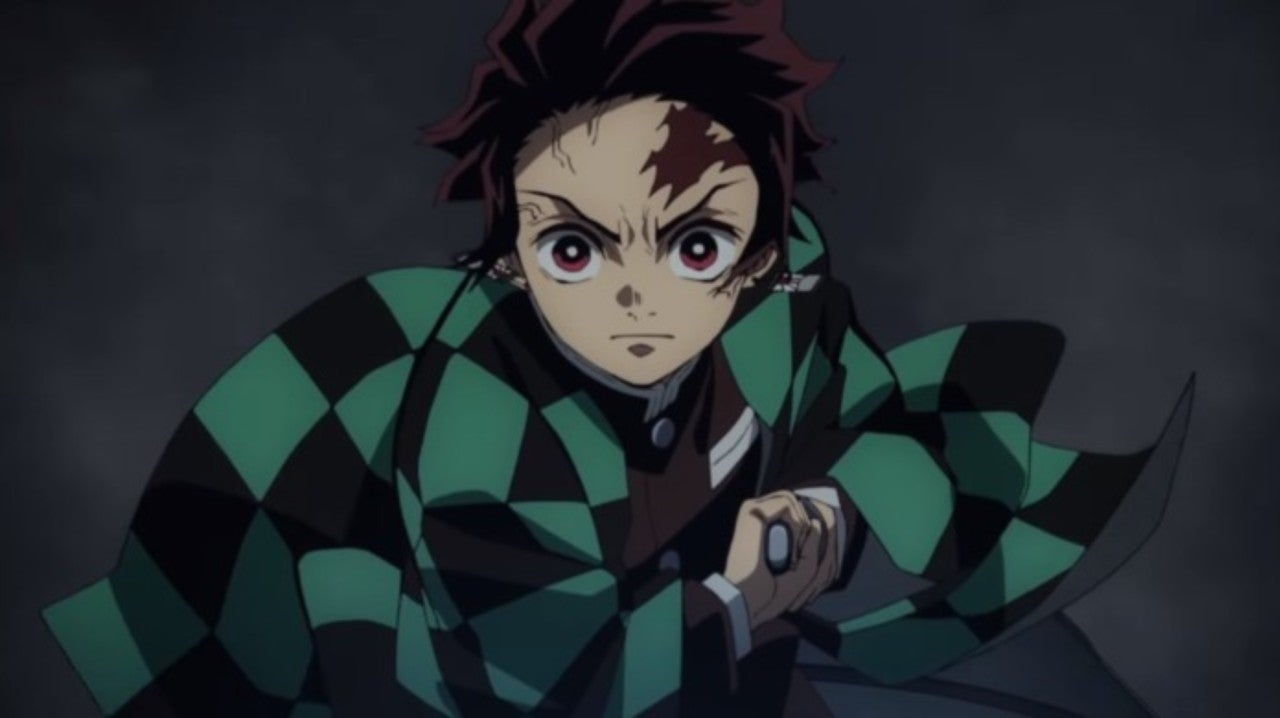 Demon Slayer had a huge anime debut with its first season airing in 2019. Since then the anime is regarded as one of the highly anticipated ones for awhile. The success of the first season resulted in the arrival of a movie titled Demon Slayer: Mugen Train. A movie that has wreaked havoc in Japanese cinemas and continues to do so internationally. The movie has already become the highest-grossing film in Japan. It has grossed over $409.0 million worldwide so far. Plus, it is also submitted to the Best Animated Feature Film category for the 93rd Academy Awards. Now, as one by one, the Demon Slayer: Mugen Train releases internationally. The question remains for its release in the United States. A release that may be followed in for a number of other countries.

Demon Slayer: Mugen Train continues the saga from the original anime. Tanjiro, Nezuko, Zenitsu, and Inosuke board a train to join Flame Hashira Kyōjurō Rengoku on a mission to hunt down a demon that has killed over 40 demons slayers so far. So with no further adieu, let’s take a look at when we can expect a release for Demon Slayer: Mugen Train in the United States Of America.

As of now, there is now an exact release date for Demon Slayer: Mugen Train’s release in the United States. Due to the growing popularity of anime, everyone was still aiming for an early 2021 release. Turns Out, The Demon Slayer movie will be released on 23 April 2021 for theatrical release in the U.S. After a release in Japan in the October of 2020, the movie has seen unbelievable success. Of course, the movie tends to bank the success outside with its fans residing in international places including the United States Of America. 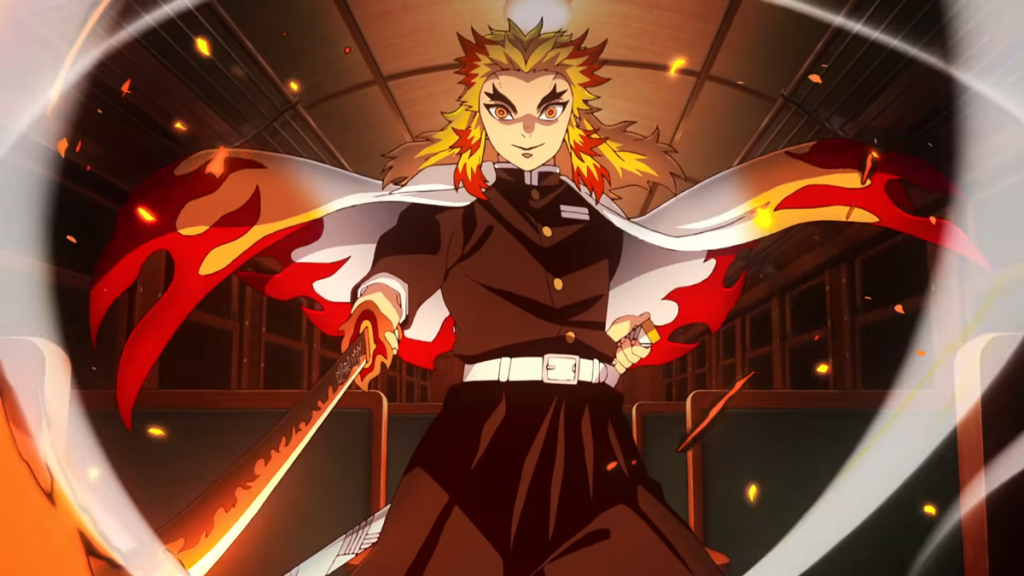 Funimation is looking forward to a theatrical release but a digital release might be the only way as of now. Especially since the fact, every production house is relying on OTT in times of Covid-19 to ensure the success of films along with a theatrical run. Even the big production houses like Marvel waited for a whole year until moving on with their web series releasing on Disney Plus. On the other hand, even Warner Bros. has decided with a plan to release all their movies in theatres as well as on HBO Max for a limited period of time.

Demon Slayer: Mugen Train continues the story where season 1 of the original anime left off. At the end of Demon Slayer Season 1, we saw Tanjiro and his friends boarding the infinity train to pursue their next mission. The only thing they are not aware of is that they are on the same train as the demon they are hunting. Tanjiro and his friends are accompanied by Flame Hashira, Kyojuro Rengoku who guides them about the demon. 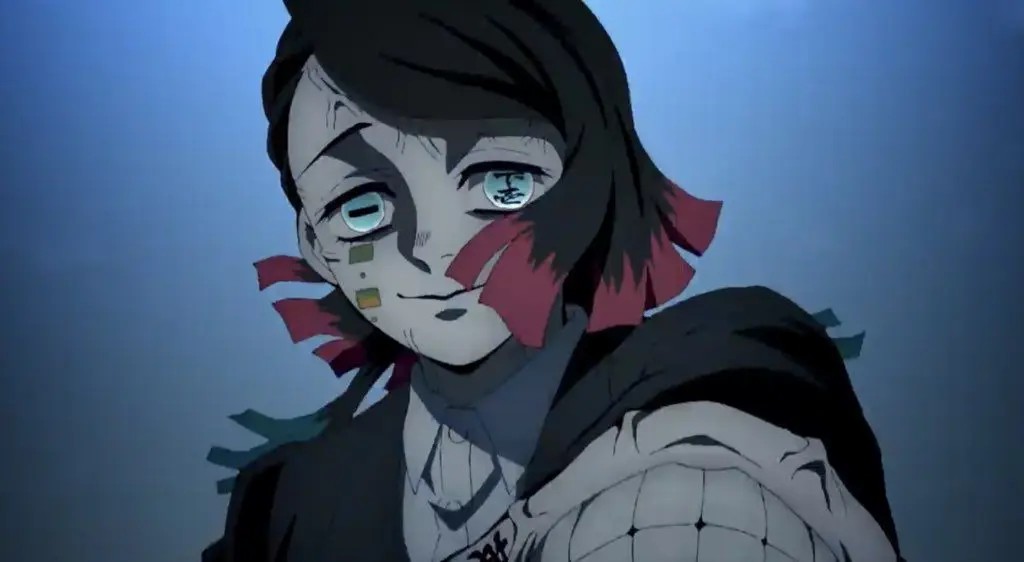 Soon, the group realizes that they are in for a massive threat. The demon they are hunting down has killed over 40 demon slayers. His name is Enmu, he is a part of Twelve Demon Moon. Enmu is on a mission to prove himself to Muzan Kibutsuji by executing Tanjiro once and for all. It is considered one of the most thrilling storylines of the series. The movie will see Tanjiro and his friends along with Rengoku battling out with Enmu. Especially inside the claustrophobic environment of the infinity train. You may check out the trailer for Demong Slayer: Mugen Train below.

Demon Slayer: Mugen Train is directed by Haruo Sotozaki based on the manga series Demon Slayer by Koyoharu Gotouge. The animation is done by Akira Matsushima with music by Yuki Kajiura and Go Shiina. The movie has been produced by Akifumi Fujio, Masanori Miyake, and Yūma Takahashi under Ufotable. Distribution duties have been carried out by Toho and Aniplex.

Demon Slayer: Mugen Train releasing in October in Japan has been praised for its character development, emotional depth, and faithfulness to the original story. The release saw the movie grossing over  $400 million worldwide and setting a number of accolades. The success saw the movie being submitted to the Academy Awards in the Best Animated Feature Film category. The movie will officially follow the story into the second season of Demon Slayer. You can stream the first season of Demon Slayer right now on Netflix.

Read More: Anime Like Devilman Crybaby That You Should Check Out