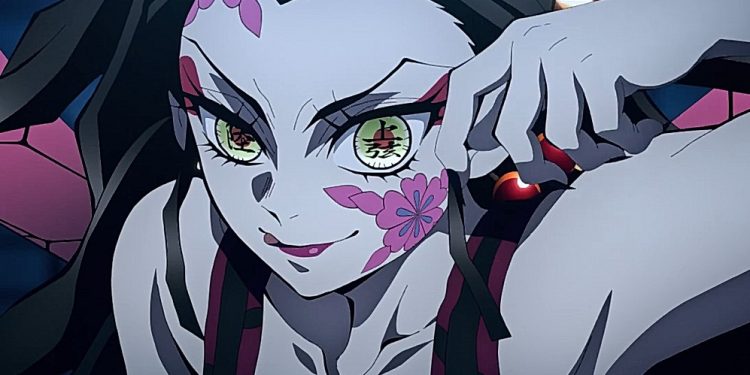 The caretaker told the lady not to look for that girl since she might have run off somewhere. He knows he is tired of seeing the girls abused by Oiran and decides not to look for them when they escape. He told the lady not to ever talk about Zenko, and others must also keep it a secret since they got on Warabishime Oiran’s nerve. Zenko and Omitsu are tired of Oiran;’s behavior. Tanjiro learns that Demons are roaming around, but he is glad that Tengen Uzui and Zenitsu will arrive soon. Tengen appears and reveals that Zenitsu won’t come.

Inosuke realizes that the guy who recently arrived didn’t even make a slight sound or puff of wind. Tanjiro wonders why Zenitsu won’t come, and Tengen apologizes that he might be giving them tough times. Tengen talked about his wives he wanted to rescue, which made him choose the wrong path. He told them that Zenitsu had been missing for a day, and the two could leave since this was bigger than he thought. Tengen thinks that Demon Slayer Corps cannot handle the Entertainment District mysteries since their rank is low.

Tengen believes that the Demon Corps cannot defeat the Upper-Rank Demons, and if one of them goes missing, it means they are dead. Tanjiro realizes that Zenitsu is missing, and they once face Upper-Rank Demon that killed Flame Hashira in the past. Tengen decided to do the mission alone, and the two had to leave Entertainment District. Tanjiro wanted to convince Tengen, who left before he said a word. He realizes that Tengen has lost trust in them since they have low ranks. Inosuke reminds Tanjiro that their rank is Kanoe which is on number seven spot. 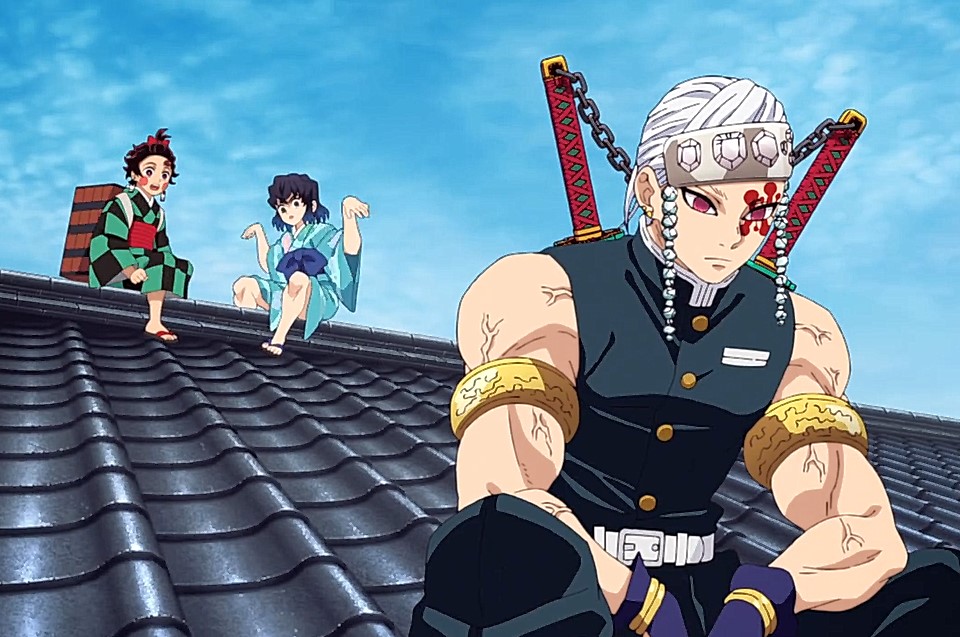 Tanjiro realizes that they don’ have time, and he will travel to Ogimoto House at night. Inosuke will wait for him, and they can investigate when he arrives. But he is not interested in that since he won’t hesitate to attack if he feels the Demon’s presence. Tanjiro convinces Inosuke and thinks there might be a passageway in Ogimoto’s House. He believes that the Demon disguises itself as human and uses the passageways. Tanjiro believes that Zenitsu and Tengen’s wives are still alive and save everyone.

Inosuke agrees, and later Tanjiro meets with the real Oiran and explains why he has to dress like a lady. After leaving Upper Six, Daki enters the room and tells the real Oiran that she has had to devour her since her last night. Tanjiro felt the scent of Demon and wondered if it had entered Oiran Koinatsu’s room. Inosuke realizes that Tanjiro is taking longer to arrive and slay Demons. Tengen confronts the caretaker and asks him about Zenko and Hinatsuru. Tanjiro saw Upper Six, Daki torturing Oiran Koinatsu, and flew with a single blow. 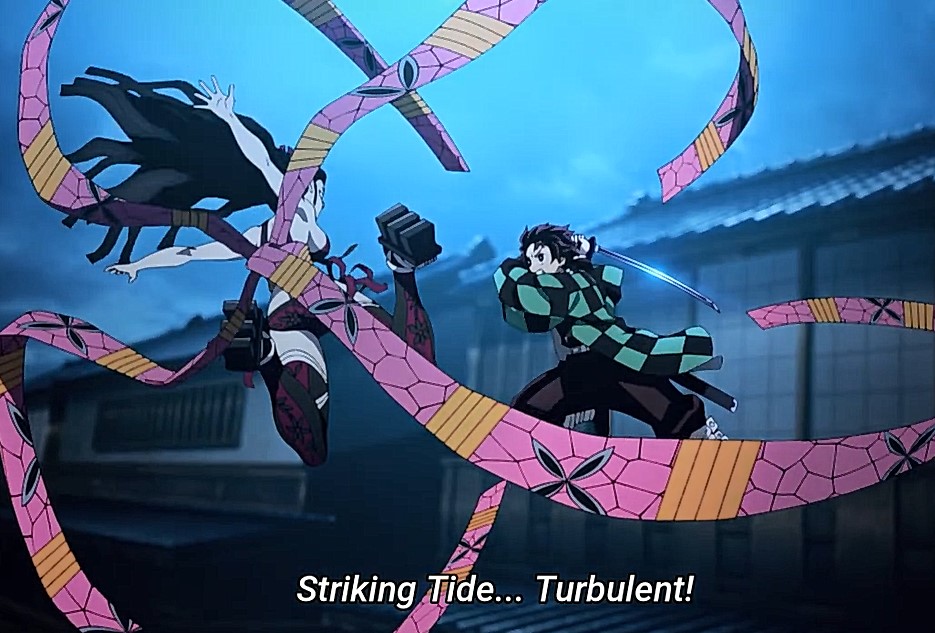 But they both exchange massive blows and land on the ground. Daki believes that Tanjiro is like a rat on the brink of death, and Tanjiro wonders if he can defeat the Upper Six singlehandedly. He decided that he could do it and get ready to slash Daki. Let’s meet when Demon Slayer: Kimetsu no Yaiba Entertainment District Arc Episode 12 is released.

How to Watch Jujutsu Kaisen 0 Movie Online? Is It Available on Netflix, Funimation and Crunchyroll?