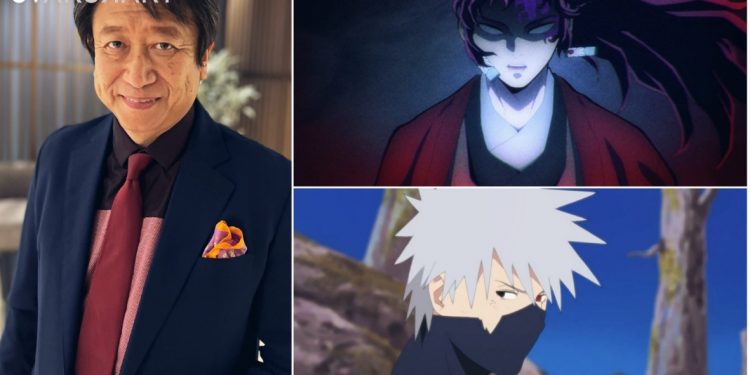 Ufotable is not holding back even one a bit when animating the Demon Slayer Entertainment Arc. The Demon Slayer Mugen Train movie was praised widely for the same reason, and luckily for us, the studio is giving us no space to complain. After the release of every episode, fans cannot help but feel restless for the release of the next episode. If you have been following the series, you might be well-acquainted with the feeling. However, there’s more to feel this time as the voice actor of Kakashi Hatake, Kazuhiko Inoue joins in the Demon Slayer voice cast to take over the role of Yoriichi Tsugikuni.

The Demon Slayer anime is blessed with several talented voice actors like Natsuki Hanae (Kaneki Ken, Arima Kousei), Hiro Shimono (Dabi, Connie Springer), and Kito Akari (Kanata Konoe, Yashiro Nene). Adding on to the cast is the voice actor Kakashi Hatake from Naruto, Kazuhiko Inoue. Hearing him voice a Demon Slayer character is definitely something worth looking forward to. Here is everything we know about the news so far.

Following the exciting events of Demon Slayer, awaits another great news ahead. It has been revealed that the voice actor of Kakashi Hatake has joined the Demon Slayer cast. As per the most recent update, the staff has selected Kazuhiko Inoue to voice Yoriichi Tsugikuni, an important character of the series. The voice actor’s tough voice seems fitting for the role, and fans are completely hyped up about hearing Yoriichi’s voice for the first time. How the voice actor pulls the roll off is going to be a sight to behold.

Kazuhiko Inoue is a very popular voice actor. He has also voiced several other mainstream characters, including Kars from JoJo, Kuraha from Noragami, and Gildarts Clive from Fairy Tail. He is also the chairman and CEO of B-Box.

Following the events of the Mugen Train Arc, Tanjiro, Zenitsu, and Inosuke embark on another journey, but this time with the Sound Hashira, Tengen Uzui. Uzui’s wives went missing after going to investigate the Entertainment District.

To protect them and bring them back, he takes along the trio. What awaits ahead is fatal danger and obstacles. When they sense a strong demon’s presence, they are prepared to fight it and protect those that the demon had been targetting.

Demon Slayer Season 3 is currently streaming on Netflix and Crunchyroll. 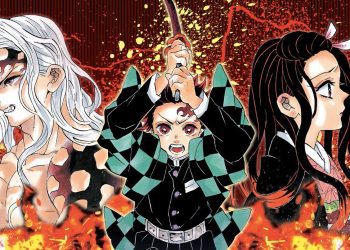 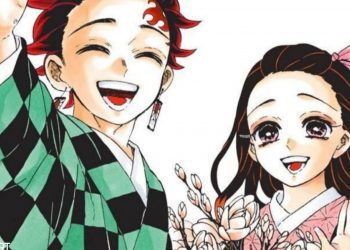 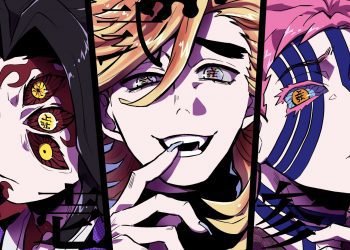 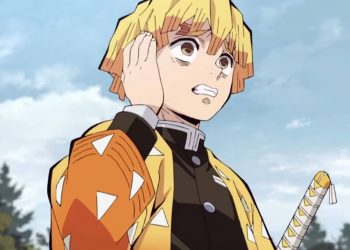 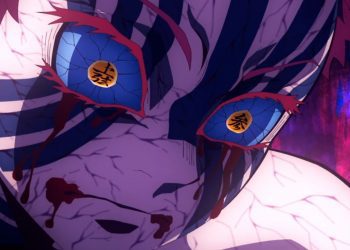 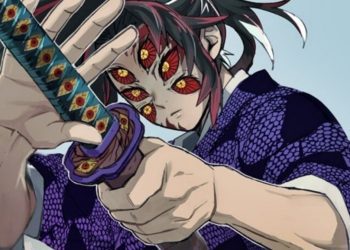