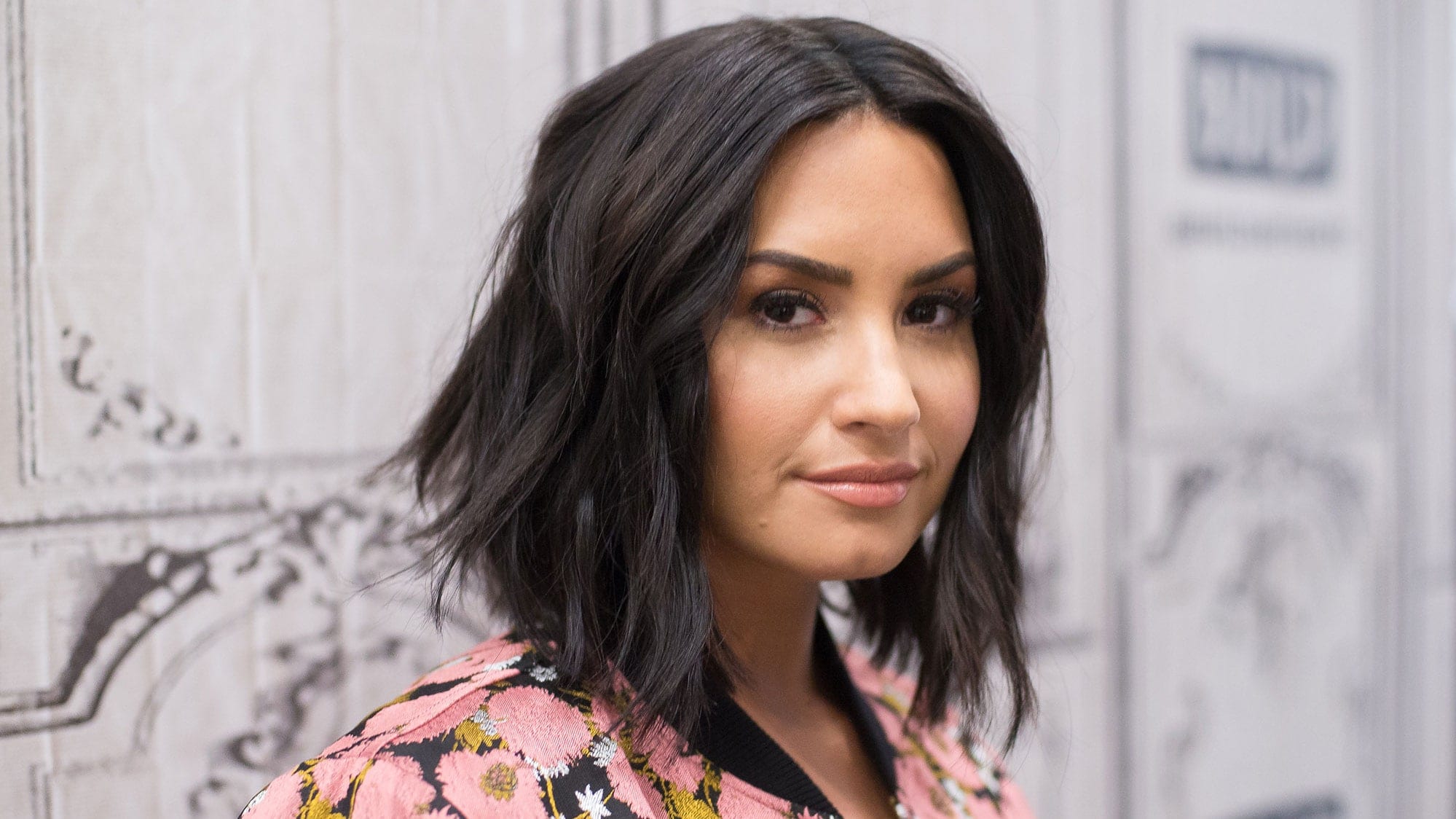 Demi Lovato breaks up with his former fiance Max Ehrich. We can say it was love at first sight as Demi saw Max’s Instagram live video, and she approached him. Demi has always been the bold kind. She is not afraid to approach a guy, and she did so, and before we know, Demi shared a picture of Max and her on her official Instagram account. She and Max are kissing and dancing on Justin Bieber and Ariana Grande’s song “Stuck Wid You.”

After some dating, the COVID19 pandemic stepped into their lives, and the couple went into quarantine together. They had an amazing time away from the world, in their own comfort zone. Demi shared some quarantine stories in a radio interview, where she said Max and Demi used to cook together with their favorite songs in the background. They used to take care of each other, especially when COVID cases were going wild. She said it was a fairytale.

Max Was Engaged With Demi, But Wanted To Marry Selena?

However, instead, it turned out to be a trap, and the fairytale was in disguise of Post Traumatic Stress Disorder. Demi said that times when they used to do nothing and just sit and chat felt paradise to her, and she wanted to put a ring on it as soon as possible. So she did. The couple got engaged just after four months of dating. Things were well, and the couple was happy together, but then lockdown was listed, and they had to move out of their happy places and get to work.

Demi said we both were getting used to posting a lockdown schedule, and it felt good. She said whenever is checked my phone. There was a sweet message from him. Suddenly, she saw a comment  of his fiance on Selena’s picture, which says “Marry Me.” That comment left her devastated, and she said that she wondered if he wanted to marry Selena, why is she wearing a ring of Max’s name?

She said it left her heartbroken and embarrassed as Selena congratulated her personally when she declared she was engaged. However, Max’s drama doesn’t stop here. He again commented on Ariana Grande’s picture “My Wife.” To which Demi commented, “Make Up Your Mind.” Demi also said that they shared such a beautiful bond and had everything one can wish for, but No, he wanted something else. Demi opened about Max and her relationship in her new documentary Dancing With The Devil.

Max Broke Demi’s Heart For Publicity And Guess  What?… He Is Famous Now

She mentioned that she was very embarrassed that Max was using social media to victimize their breakup. The couple broke up, them Demi was overseas working, and She decided not to speak to Max. But then walked to the press and begged Demi to get in touch with him over Instagram. Whereas Demi confirmed in her documentary that he hasn’t called her once or even tried to contact her. However, she didn’t care about it; She was far ahead, moving on with her life and concentrating on her work. 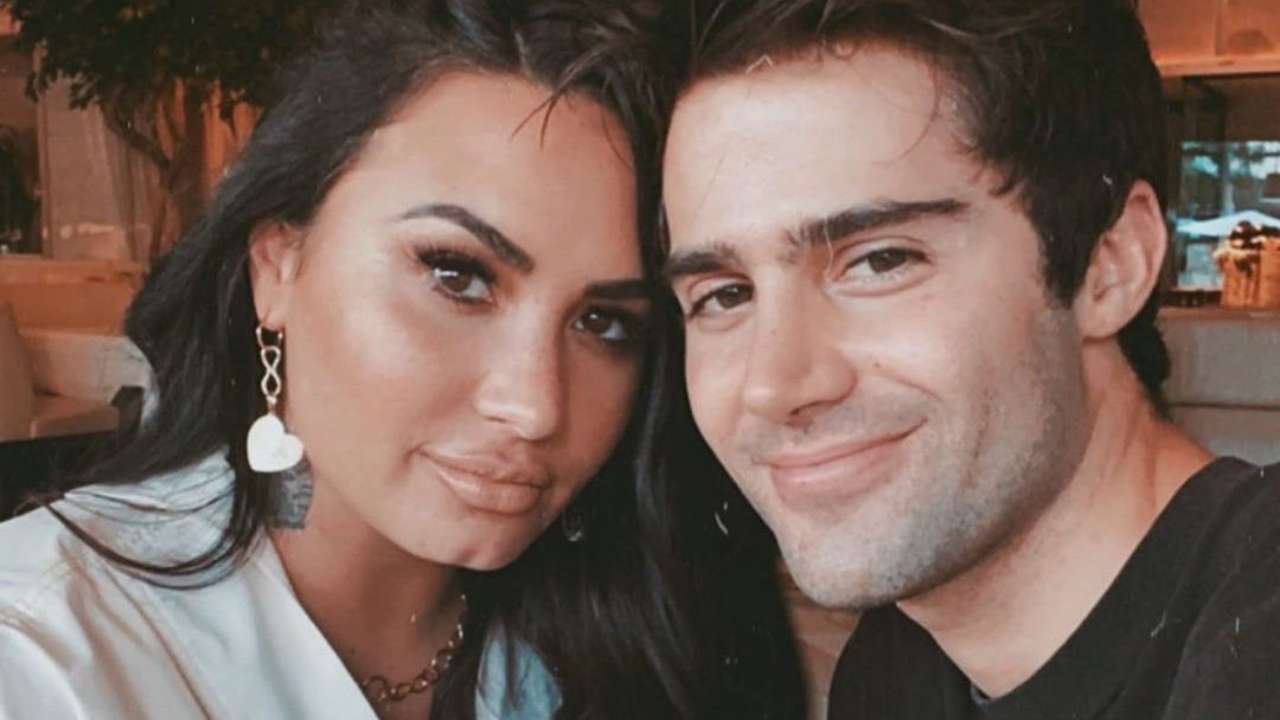 The singer claims that he was doing this just to seek publicity. She also added that he wasn’t in love with her. He was with her to use Demi’s name to go ahead in his career. And guess what he is famous now. Before Demi dated him, Who knew Max Ehrich? No one, literally no one. But now we do!

Demi Is In Love… In Love With Herself!

Demi said everyone, including her family, told her that she rushed into it. She was told that spending her entire life with someone is not a piece of cake, but she did it anyway. And now Max has proved them wrong. Demi said she felt used by the way Max used her name to go ahead in his career. She added to her statement when people don’t have that kind of talent, that can give them their dream life. They tend to take an ugly way.

Demi summed up her life by saying She stepped into quarantine and got engaged. Then she won a Grammy and Sang National Anthem at Superbowl came back home binge-watched Pretty Little Liar, and then she was unengaged,

It seems like the singer is doing well now as two months after her breakup, she shared an Instagram post that reflected Self Love. Demi also released a song name I Love Me. In which she mentioned that she is enough and doesn’t need anyone else.