Demi Jones’ Boyfriend: Who Is The Model Dating in 2021? 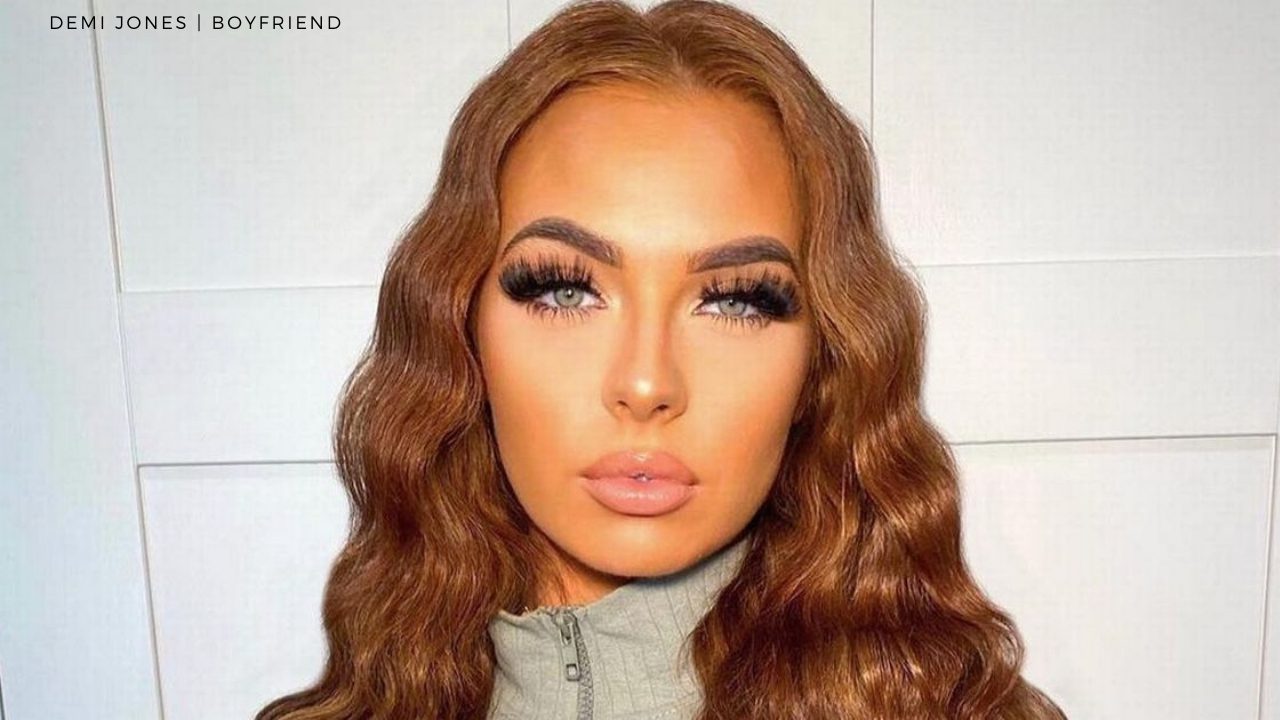 The following article is about Demi Jones’s boyfriend and her life. Love Island is a very popular show on British television. The show has been running for quite some time. Demi Jones was one of the contestants of the show. She entered the show during its sixth season. Since then, she has gained a huge number of followers, and her social media is always buzzing with likes and views. Be it Instagram, or Twitter her fans do not leave her alone.

Due to the show’s popularity, the contestants have become known faces. It happened with Demi Jones too. With such charm and personality, it was impossible not to like her. She is known to be a social influencer as well. Slowly she is becoming an internet sensation. Her fan base has extended outside of the United Kingdom. She has been ill for some time, and fans all over the globe wished her well. The love she is getting is unbelievable. To know more about Demi Jones, keep on reading.

Who Is Demi Jones’s Boyfriend?

Demi Jones is dating a mystery man but chooses not to reveal who her Boyfriend is. People might find it confusing, but it is true. The term “Mystery Man” was used because Demi Jones has not officially said anything and his real identity. The only thing that is currently available is his social media name, which is “Miami”. Demi Jones has posted intimate pictures of her and “Miami” together. Fans are getting restless to know who the man is. Another thing is that “Miami” is rumored to have worked with rapper Yungen on a project.

Also Read: Big Sean Girlfriend: Who Is The Famous Rapper Dating In 2021?

Demi Jones was born on 2nd July 1998 in Portsmouth, England. She is from a well-settled family. Demi Jones completed her school graduation from Springfield School, located in Drayton. After passing from Springfield School, she attended the University of Winchester. She pursued a degree in the field of history and archaeology. Upon graduation, her focus shifted to modeling. Since then, she has pursued a career in modeling. Demi became a model at a very young age.

Before attaining fame from the British game show Love Island, she worked as a model. She made a name for her working as a model. Demi Jones mainly used to model for underwear and lingerie brands. She still does so. In her social media accounts, she posts videos and photos of different brands. She endorses them through her social media. Due to her having 1.1 million followers on Instagram, it has become an easy job for her.

In the latest season of Love Island, she entered as a contestant on the sixth day and went on to stay till the 43rd day. Demi came in third in the sixth season of Love Island. She is known to be the brand ambassador of Tatti Lashes. Apart from swimwear, she also promotes fashion and beauty products. In her modeling career, she has worked with several famous people. Miss Guided is also on her worklist.

Demi Jones was diagnosed with thyroid cancer in May 2021. She is currently under medication and has gone through operation twice. Another one of her operations is coming up in September 2021. Demi Jones is yet to fully recover. She has appeared in talk shows talking about her condition. As she is an influencer, she has influenced has a lot of people to fight to overcome their difficulties. Fans are hoping to hear her full recovery news soon.

Also Read: Ryan Blaney’s Girlfriend: Who Is the NASCAR Driver Dating in 2021?

Before Love Island, Demi Jones was not involved in any kind of relationship. In Love Island, she dated Nas Majeed from the 18th day to the 26th day. After that, Demi Jones paired up with Luke Mabbott. The couple came in third. After the show, Demi Jones and Luke Mabbott were seen dating each other for two to three months before breaking up. When asked who she was dating, Demi only said that she and Luke broke up but did not mention anything about “Miami”. Only time can cure the curiosity of her fans.

eFootball 2022 Release Date: All About This Game!

Ciara’s Boyfriend: Who Is The Singer Dating In 2021?