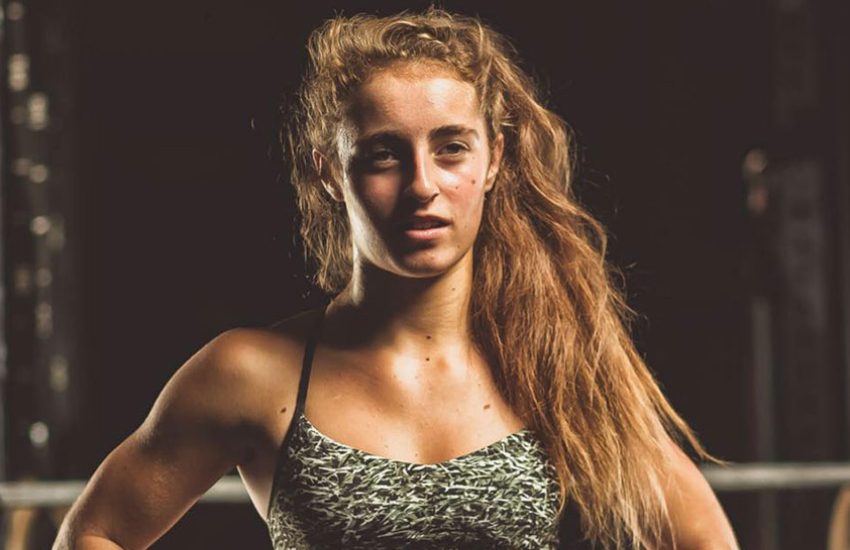 Fitness influencer and athlete Demi Bagby has been going viral because of her pitch at the game. In the viral video, Demi is seen doing a backflip on the field. Her jump was followed by a split and throwing the ball and getting back up again with a jump. The skills in her video have left people in shock. The video now has millions of views and shares on the internet. People are even calling her pitch the best first pitch ever thrown. The 20-year-old fitness influencer is not new to these skills as she has been practicing and building her core for a long time.

Bak in 2004, Demi got into an accident. The accident followed by critical surgeries lefts her paralyzed for three months. She slowly begins her physical therapy and started her recovery. Once her body fully recovered, Demi never looked back and has been practicing making her body flexible, strong, and healthy. Telecasting herself throughout and after her recovery, Demi has a great social media presence. Her Instagram account has around a 2.5million people following her. She also runs a Youtube channel where she has more than 250,000 subscribers.

Her Accident And Recovery

Hailing from San Diego, Demi went on to become a CrossFit athlete and bodybuilder. Talking about her accident, she revealed it was a cheerleading accident where she broke her back. During the time of her recovery, she became fascinated with CrossFit and calisthenic athletes. Until she couldn’t walk, she taught herself piano too. A year later, her body started gaining its strength back, she started getting her CrossFit lessons. To get her dream body, she started bodyweight training too. Her accident did give her some limitations in her routine, but she was able to push more and perform advanced techniques. 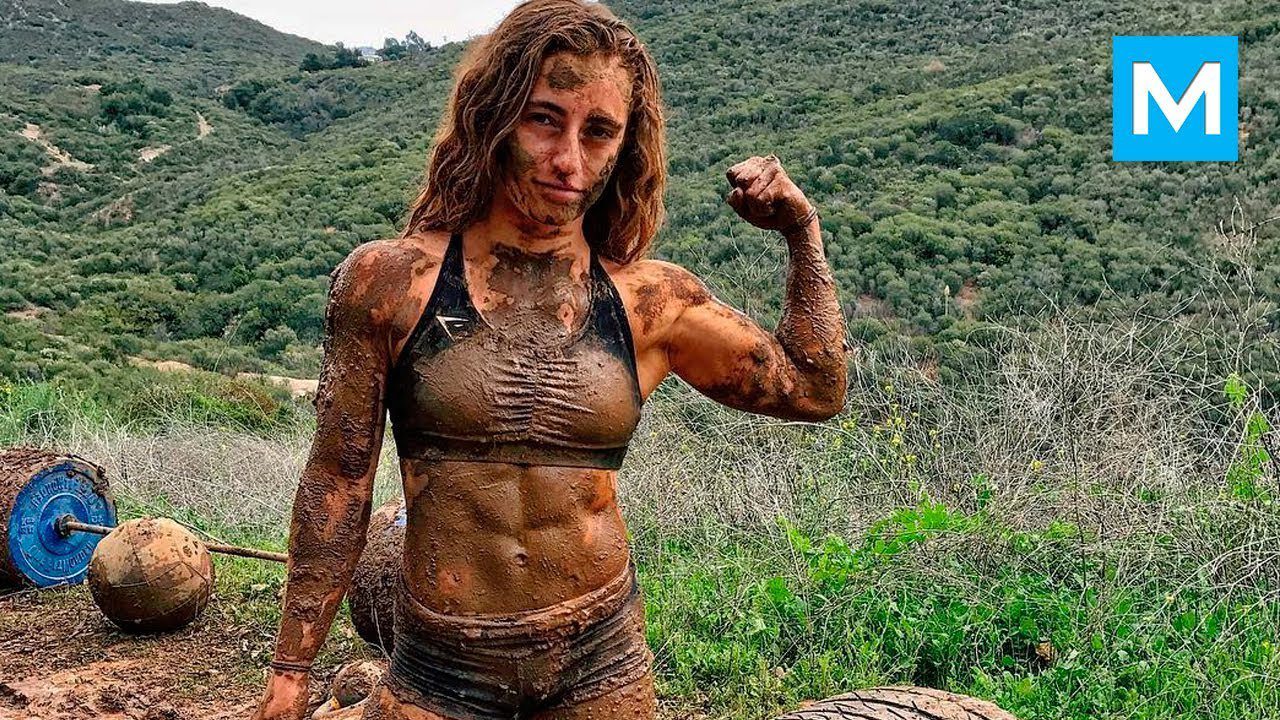 How Is Demi Doing Now?

Her career as a fitness influencer started when she participated as an athlete in a CrossFit Competition. She was already a trained cheerleader and a basic soccer player.  In the beginning, her rank was 517 in her age group in just the United States division. Now she has risen to the top 20. Other than CrossFit, she likes skating, calisthenics, surfing, ninja training, sky diving, tactical training, parkour, cheer, and gymnastics. She constantly posts fitness tutorials, daily vlogs, and home workouts.

Who Is The Boyfriend Of Demi Bagby?

The current boyfriend of Demi Bagby is Donald De La Haye Jr. Hailing from Costa Rica, Donald is also a fitness Youtuber and an athlete. He is popular with his stage name Deestroying. According to his Youtube channel, he is the most lit, Funniest, coolest, funniest, most handsome, and most amazing light skin on Youtube. His main channel has around 3.5 million subscribers. His other channel, where he posts weekly vlogs has around 129k subscribers. 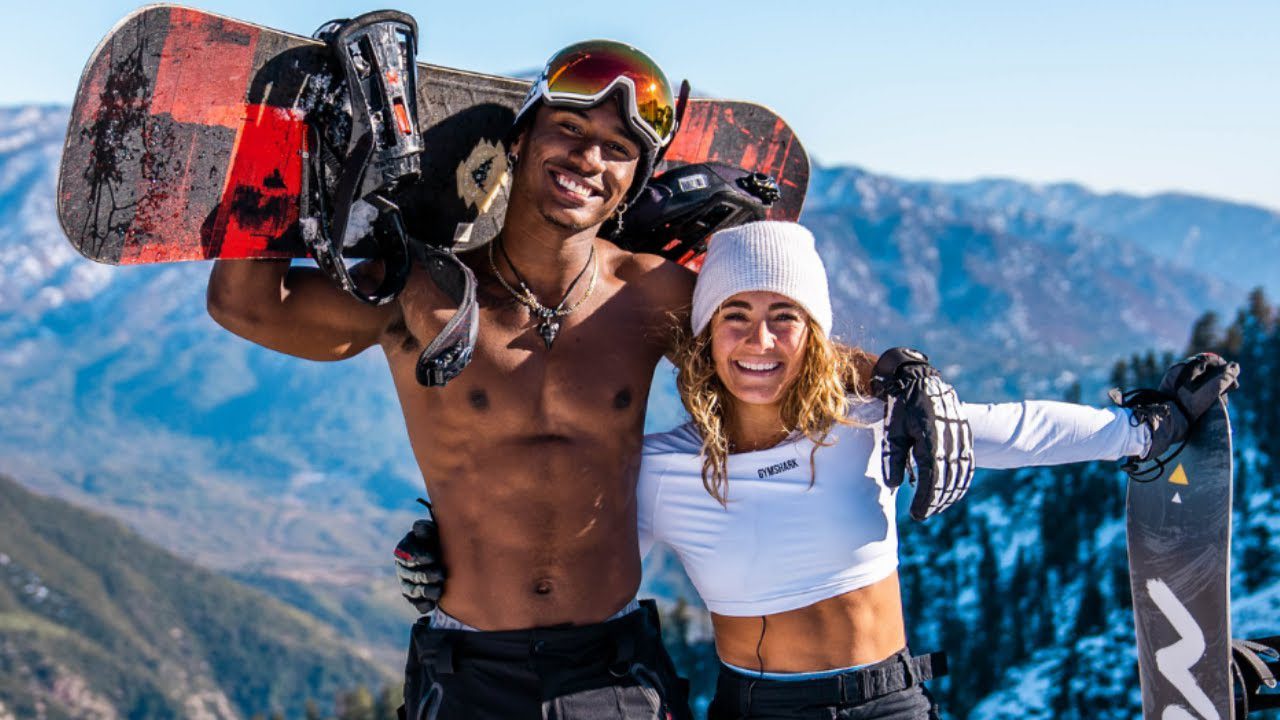 Demi Bagby And Her Boyfriend Donald, AKA Deestroying learning snowboarding together.

Along with starting his Youtube career, Donald used to play football at the University of Central Florida. He is a former kicker in his college football team. The couple has been together for around a year now. They also make appearances on each other’s channels. They also learned snowboarding together and trying new techniques. The recent video that Demi uploaded with her boyfriend Donald was on his channel. In the video, Donald tested Demi’s football skills and had fun.

Before dating Donald, Demi was dating a fitness instructor. She used to date Scott Mathison, a fellow fitness influencer and gym coach. They were already popular on the internet for their fitness videos. But one of their valentine’s videos went viral on the internet in a bad way giving them backlash. The video titled “How to get a gym girl on Valentine’s Day” showed Scott making his girlfriend Demi happy by giving her gym supplements instead of chocolates. As its views began to rise, Barstool Sports reposted the video calling them the worst couple of all time.