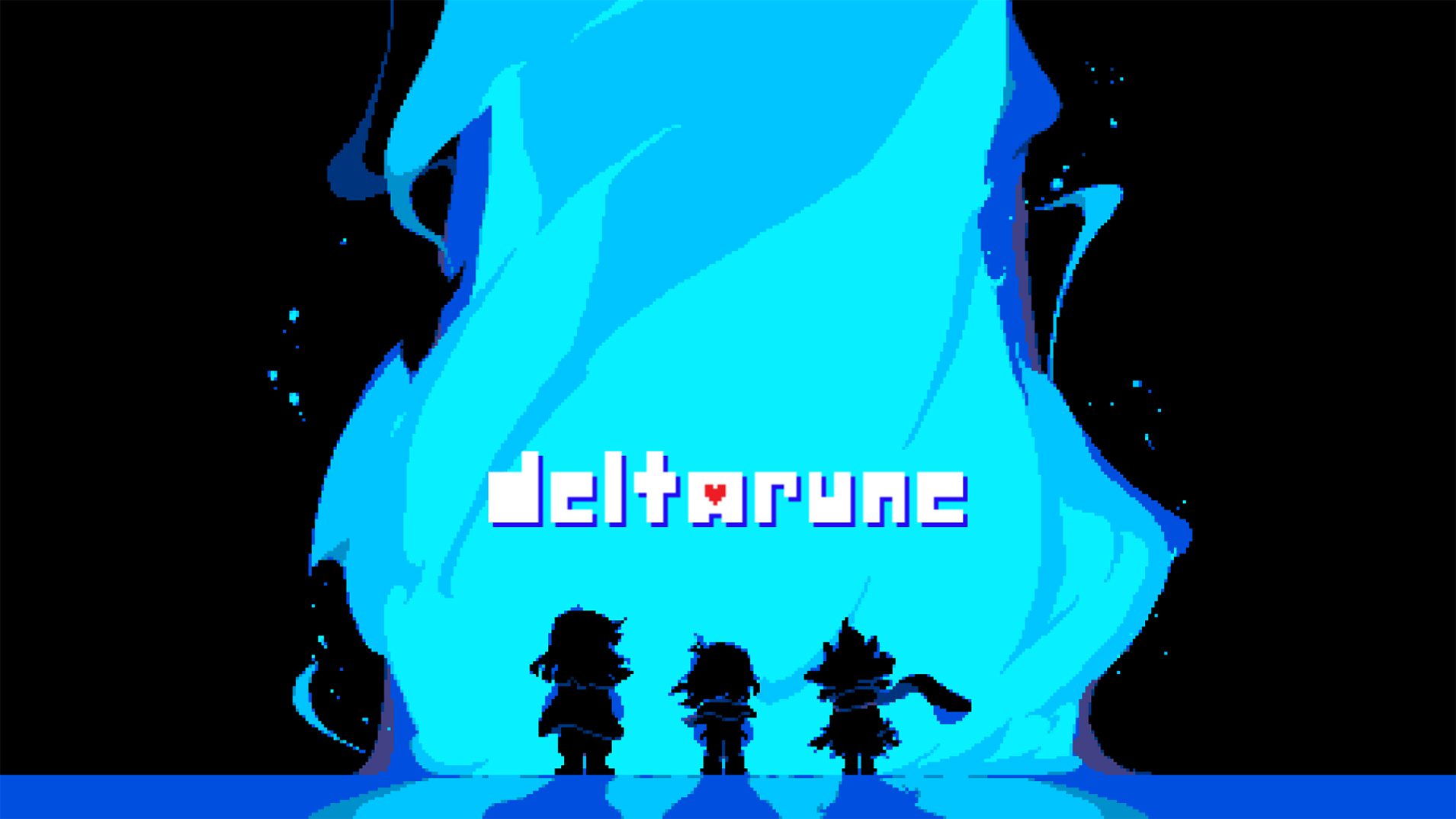 Deltarune Chapter 3 Release Date: What To Expect From New Chapter?

What are games? Games are just stories you play, you control, and you experience along with the characters in it. And role-playing games really do quite well on the story aspect. If you want to play a game with a good storyline and characters, an RPG game is all you need. One such game is Deltarune. It was developed by Toby Fox, an indie game developer. It was first released in the year 2018. The game also has a prequel by the name ‘Undertale’. In this article, we will be talking about Deltarune’s Chapter 3 release date. Along with that, we will also talk about what we can expect from this chapter.

Deltarune is a free RPG game developed by Toby Fox, an indie video game developer. It follows the story of Kris, Susie, and Ralsei. They are on their quest to seal the Dark Fountain, which is giving power to the dark world. You play as Kris in the game and also occasionally play as the other two supporting characters and make some decisions regarding the same. The game currently has two chapters in it, with promises from developers regarding many more chapters to come. Without wasting any further time, let’s dive into Deltarune Chapter 3 release date.

The first chapter of Deltarune was released on October 31, 2018, that too for free. At the beginning of the game, players get to meet the first character that they would be controlling, Kris. During a school day, Kris is teamed up with Susie for an upcoming project. However, in the supply closet, both of them get pulled into Dark World. There they meet Prince Ralsei. He then goes on to say that they are the chosen ones, the three heroes who are destined to close the Dark Fountain. 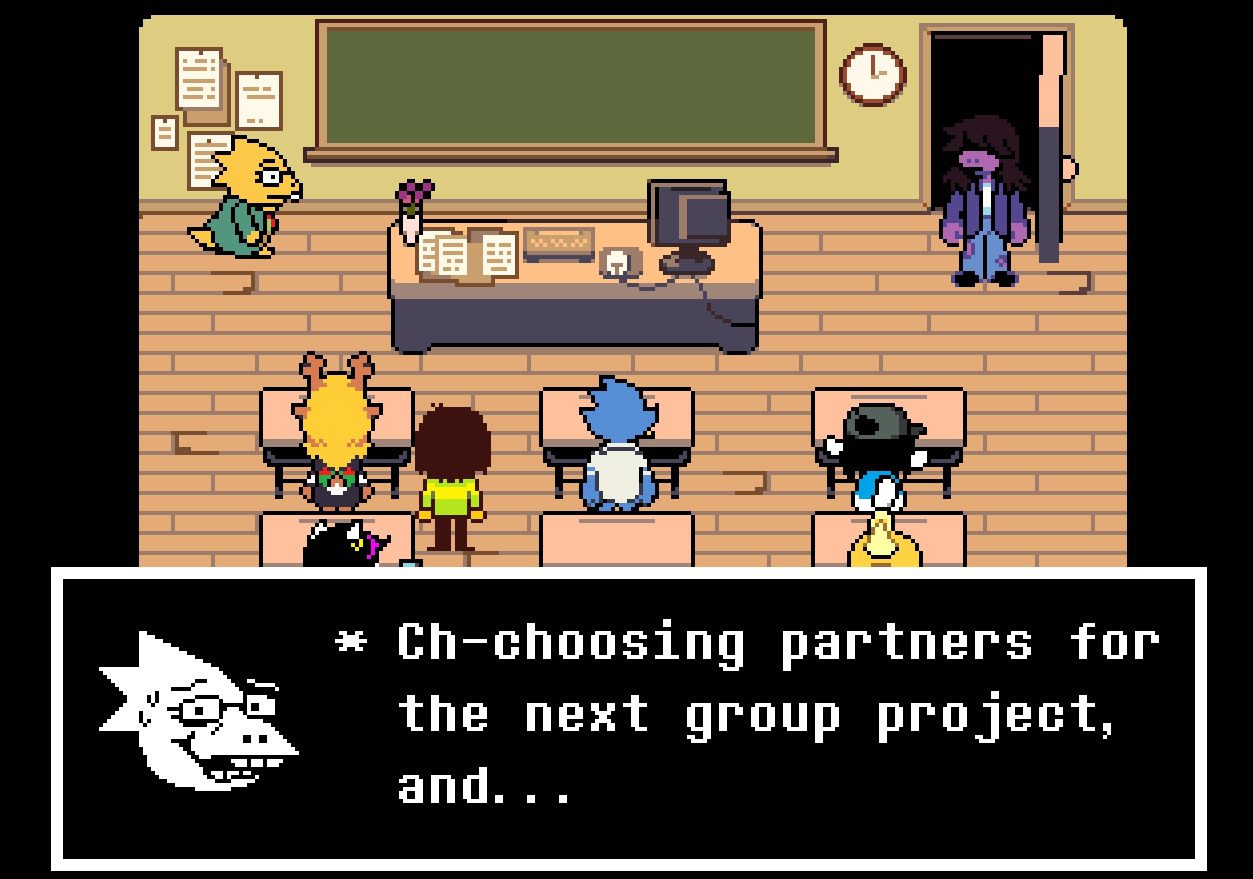 Initially, Susie showed little to no interest and joined Lancer, King’s young son. After a while, Susie and Lancer both join the team to overthrow the cruel king. Together, they fight the king and bring him to his knees. They close the fountain and return home. In the end of the first chapter, Kris rises from the bed and rips out their own soul, and throws it into a cage. In the second chapter of the game, Kris and Susie discover that whatever they experienced was not a dream. They return to their school to work on a project with Noelle and Berdley. And yet again, they enter a Dark World, only this time it is more futuristic and technologically advanced.

Noelle is kidnapped by the Robot Queen in hopes of turning her into a Knight. Berdley initially helps her with this plan but later switches sides. The whole group gets defeated in the battle, and just then, Noelle convinces the Queen to surrender. Kris and Susie then close the new fountain and return back to their home, while Queen and her subjects go with Relsei to settle in their Dark World.

Deltarune Chapter 3 release date has not been set yet. There is no official date from Toby Fox regarding the release date of Deltarune Chapter 3. However, What we do know is that Deltarune Chapter 3, 4, and 5 will drop together. So there is that we would be looking forward to. But with three chapters coming together at once, one might even wonder as to how much time it will take for Fox to release it, moreover complete the development. 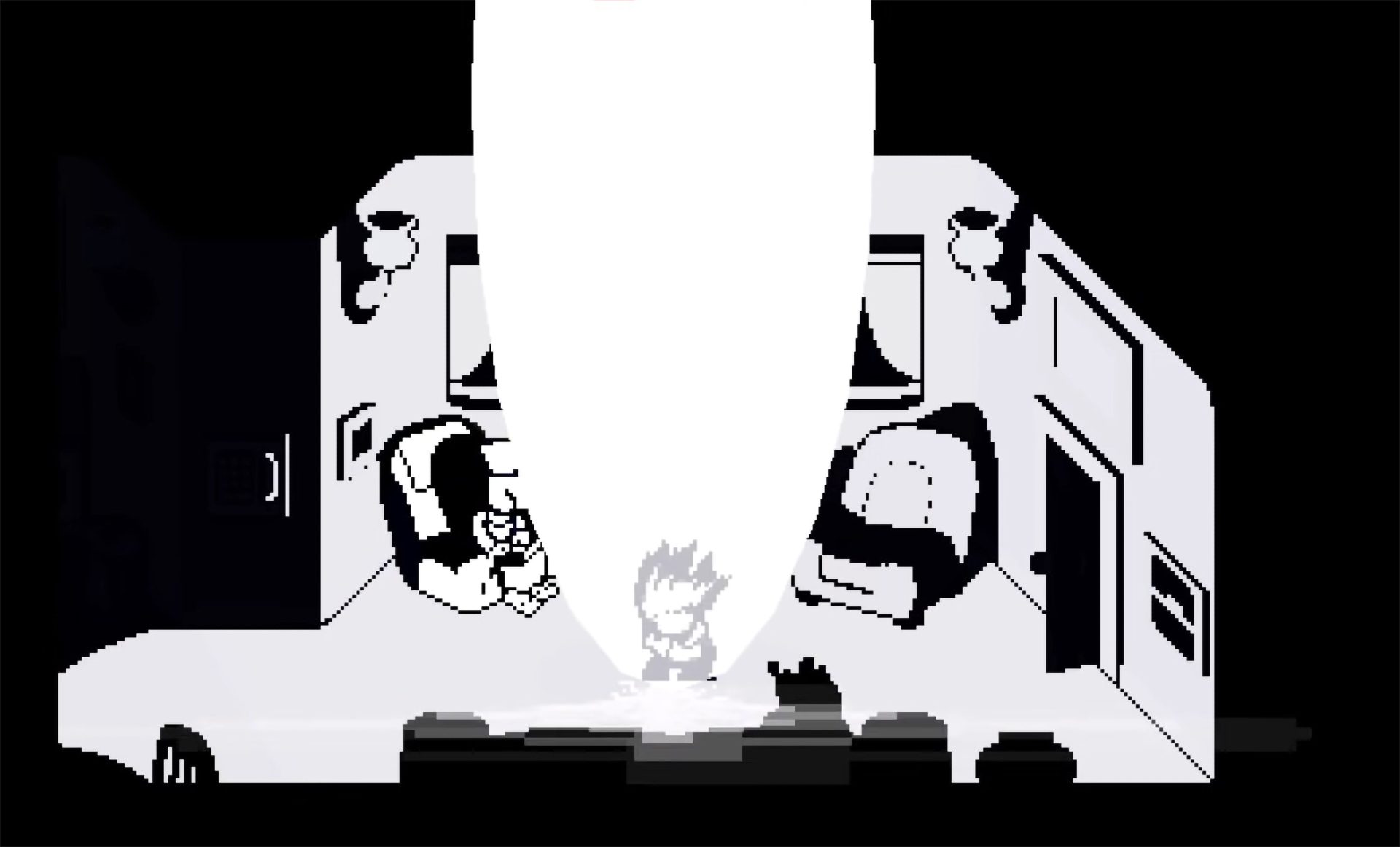 The ending of Deltarune Chapter 2 was certainly one of the most creepy ones we have seen. When Kris and Susie return home, Susie is invited by Kris’ mother, Toriel, for some pie. She does not refuse the offer and goes in. Kris then goes to the washroom to wash his hands, but while there, he again rips out his soul and jumps out the window. Soon he returns back and puts his soul back in. Toriel then insists on Susie staying the night in as it is too late. She and Kris fall asleep on the sofa when someone slashes their tires.

Scared, Toriel then calls the police to come over and check it out. While in the living room, she sees that the kids have fallen asleep, and she takes a seat on the armchair reading a book. She too falls asleep, and just then, Kris wakes up and rips out his soul. He then opens the front door by a bit, turns the TV into static, and pulls out a knife. He then plunges it down on the ground and opens up a Fountain for Dark World. The living room starts filling up with black smoke, and we can see Kris taking his place back on the sofa with the soul in his hand.

Final Thoughts & Expectations For The Chapter 3

Deltarune is currently one of the most popular RPG games right now. The game has amassed a huge fan following and player base. The first two chapters of the game itself are so intriguing and tell a story that is truly unique. With Deltarune Chapter 3 releasing with chapters 4 and 5, one can only wonder as to why does Toby Fox wants to release three chapters together? Are they small chapters, and that’s the reason why he is doing so? We can never know until we get a word from him or experience the new chapters ourselves. But one thing is certain that we are going to enjoy the hell out of it. Until then, keep playing, keep reading with us at Otakukart.