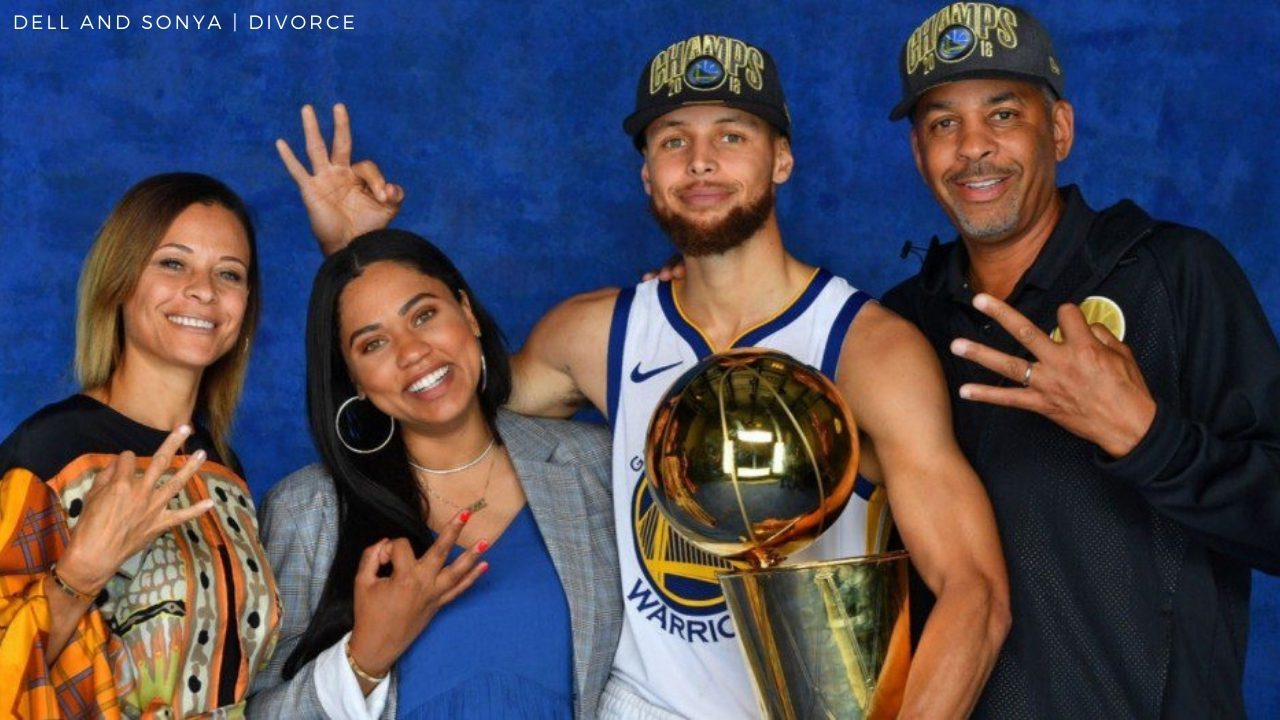 Stephen Curry’s parents are together for a long time. However, it seems like they are parting ways as Dell and Sonya are getting a divorce soon. Steph Curry is a professional American Basketball Player for the Golden State Warriors – National Basketball Association (NBA). He was born on March 14, 1988. Steph is the best shooter in the history of the NBA, and he plays in the point guard position. They call him as NBA’s Most Valuable Player (MVP). Steph is the son of the former NBA player Dell Curry.

Dell and Sonya have been the best parents. She is an American Educator. His father often took Steph and his brother Seth Curry for his games and motivated them. Following his father’s retirement, they moved back to Charlotte, and Steph started his career as a Basketball player. He attended the Charlotte Christian School and Davidson College. His head coach Bob Mckillop described his skills as something special.

However, In his first game, where he represented his college against Eastern Michigan, he finished all his games and secured the second position in the country among freshmen for scoring 21.5 points per game. Steph broke the records of Keydren Clark, the NCAA freshman, with his 113th three-point goal of the year. At the end of their Freshman year, he was named Southern Conference Freshman of the year and is one of the top basketball players today. Steph Curry married Ayesha Disa Alexander, a Canadian- American Actress, on July 30, 2011.

Dell Curry is a former American professional Basketball player. He used to play in the National Basketball Association (NBA) from 1986 to 2002. He currently works as a Color Commentator with Eric Collins on Charlotte Hornets Television. Dell played basketball in his high school at Fort Defiance. He used to practice shooting every day. Dell was named as the all-time leading player and McDonald’s All-American in 1982. He even won state championships and played for Texas Rangers. He was also the franchise’s all-time statistical leader in the three-time field goals, overall points, and the number of times he played. In 1988, Curry married his girlfriend Sonya Adams, and they have three children together. 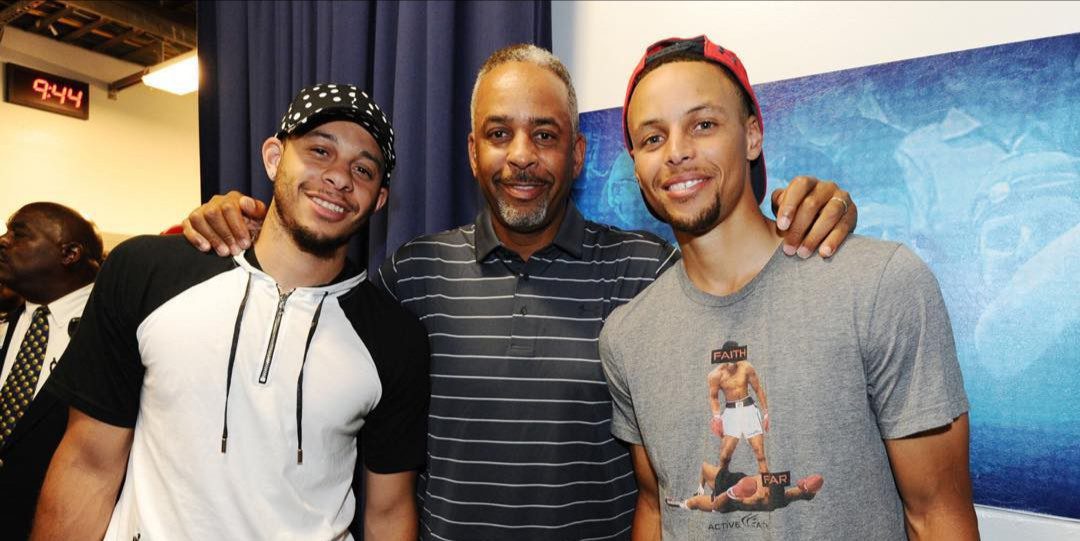 Sonya Adams was born in Radford, Virginia. Her parents went through extreme poverty and racism. In her high school, Adams played Volleyball and Basketball. She enrolled as a student-athlete at Virginia Tech. There she got her degree in Education and received her honor as a junior. Sonya and Dell met each other at Virginia Tech, and while she was watching his game, they noticed each other for the first time. She is the president of the Christian Montessori School of Lake Norman, in Huntersville, North Carolina, since 1995. Sonya is the founder of this school, and all her children attended the same school. On August 23, 2021, Sonya and Dell announced their divorce after 33 years of marriage.

The reasons behind Dell and Sonya’s Divorce

The news of their divorce brought a lot of disappointment to their fans. Their long-time bond made it impossible for any of us to believe that it would’ve ended this way. Apart from this, fans are wondering what could be the reasons behind their divorce because they’ve raised three head-strong children and turned them into successful adults. They are considered to be a really popular couple in terms of sports. As the case moved on, it became even more chaotic. Dell and Sonya blamed each other for unfaithfulness. He claimed that Sonya had an ‘Extramarital Affair’, while she criticized him for cheating throughout the marriage. Fans are putting them up into the trend of ‘Silver Splitter’- divorce between older couples after being together for a long time. 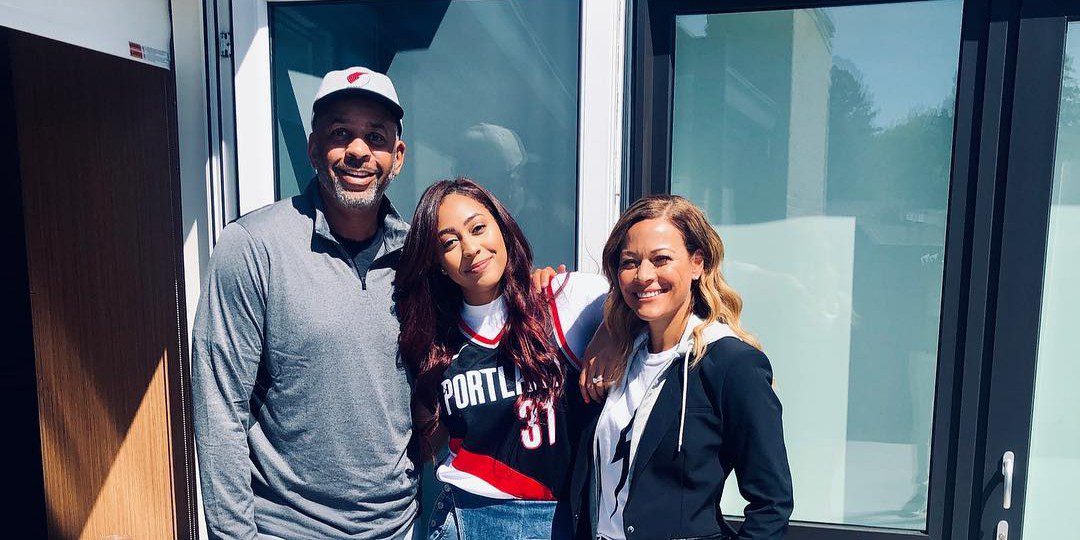 Sonya accused Dell of dating four women while he bluntly opened up about her infidelity with Steven Johnson – a former NFL player. She defended herself and said that she didn’t date him until their official divorce last year. Dell is against providing her alimony because he believes she’s living with Steven in Tennessee while Sonya accused him of kicking her out of the house. She further added that she is living on her own. She never publicly charged him for cheating as Sonya wanted to protect Dell and her family from media exposure. As per Sonya, the couple separated in March 2020.