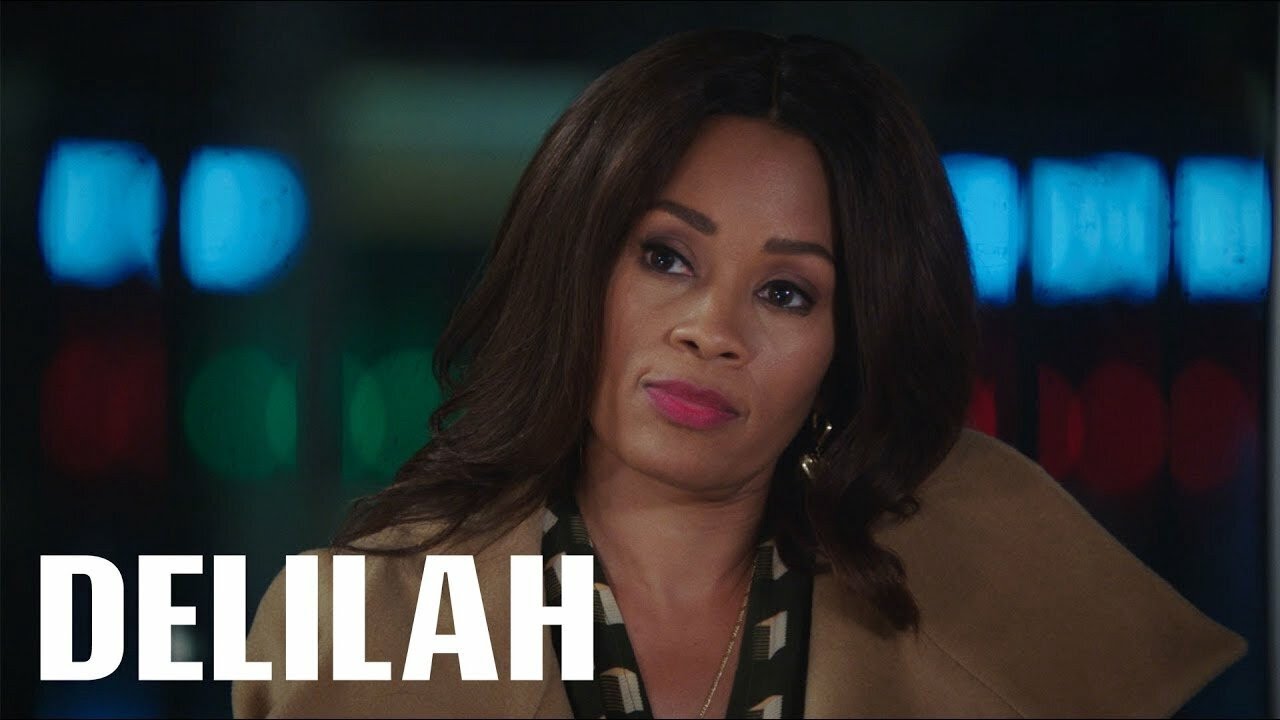 A lot of American drama series have released in the last few weeks and most of them have got immense success and appreciation as all the networks and platforms on which these drama series are released, all of them are taking care at their best that whatever content they provide is completely fantastic and unique so that the viewers don’t feel that they have wasted their time and hence the content quality has really improved in last few months and this has benefitted all the binge-watchers as they have got a lot of options to watch.

Today, we are back with details about one such amazing series that have recently released and in very few episodes only won the hearts of all its viewers and hence is gathering huge fan following and viewership which is even multiplying gradually. We are talking about the American drama series ‘Delilah’ that have got 6 amazing episodes till now and now it’s time for a new episode in this series. We will be sharing a complete recap of episode 6 in this post and along with that will give you an overview of the upcoming episode of this season also. 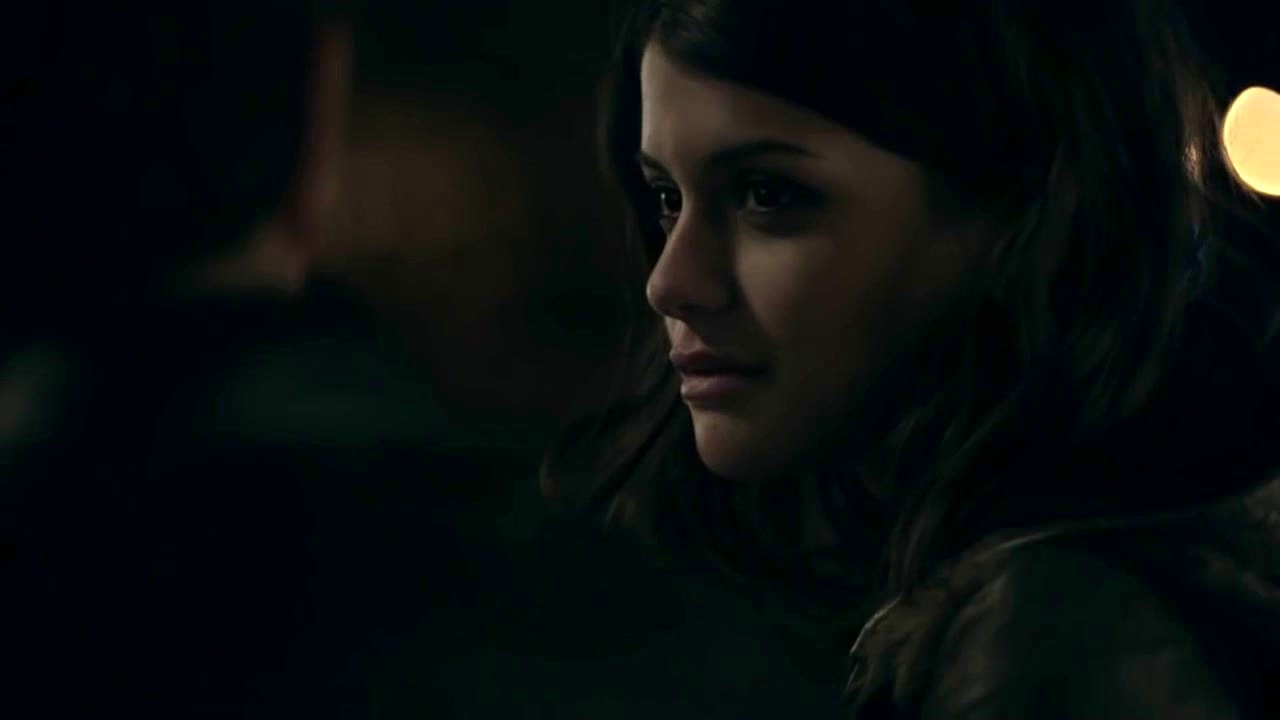 This complete series revolves around Delilah Connolly who is a high-profile, headstrong, and highly principled lawyer in North Carolina. She was a very brave and skilled lawyer who has a very good profile on the basis of her past cases that she has worked on. She aims to become one of the top lawyers of the United States but a lot of extra responsibilities and other things make it really difficult for her to do so. She lefts a white-shoe and top-notch law firm due to her personal commitments as she was more inclined towards them.

She has done so to raise her children on her own and full focus and she makes it her first priority and hence left her job. Instead, she started taking some big cases that most of the law firms ignore as she herself was a very skilled and headstrong lawyer and she started going together with the powerful and privileged as she fights for their rights in every way possible. Like this, overall the complete series is based on her life and experiences and from start to end everything revolves around her only. 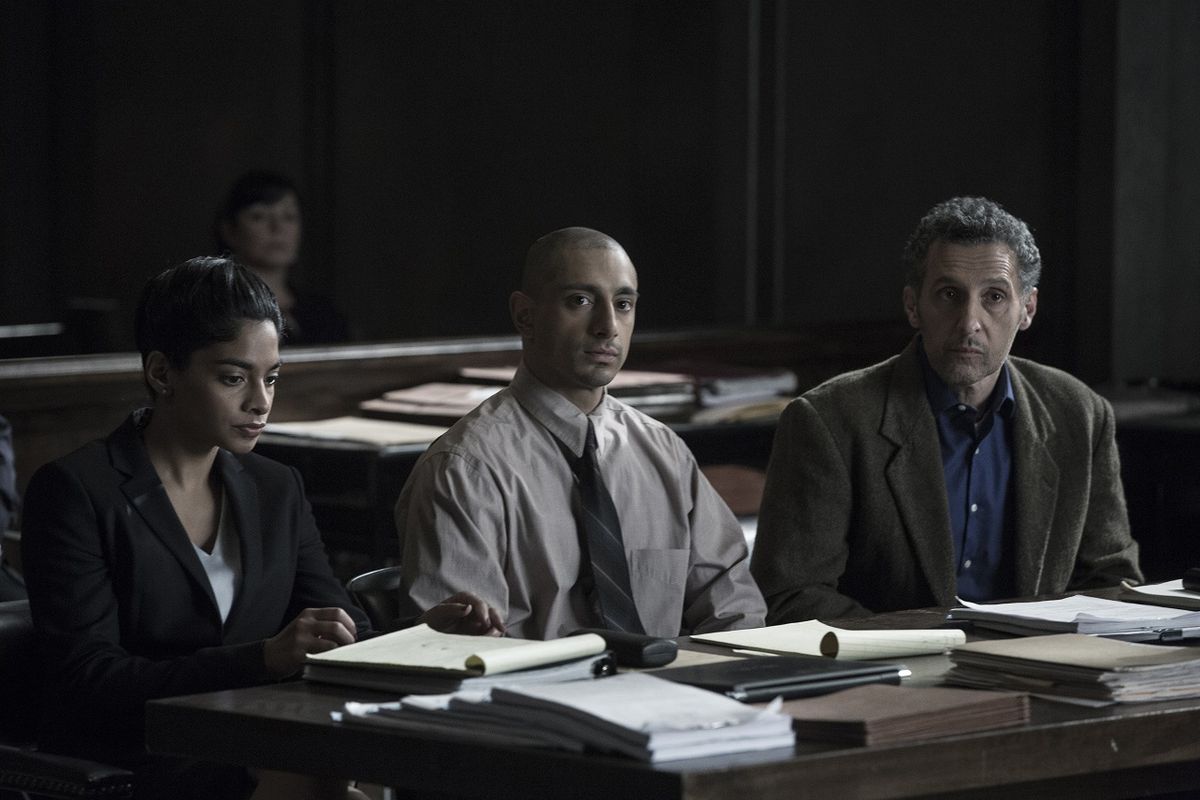 A View From The American Drama Series Delilah

What Happened In Delilah Season 1 Episode 6?

A lot of interesting things have taken place in this episode and by chance, if you have missed it, then you should definitely watch it before the release of the next episode as you will also not get a clear picture of what is happening if you watch the next episode by missing this episode 6. Still, we would like to share with you what all has happened in this episode and why the fans are calling it one of the best episodes of this season. This episode started with Delilah discovering a smoking gun that was a piece of really big evidence for her ongoing case.

She was extremely happy after all her hard work and risk-taking ability lead her to this evidence which she can use in a really good way. The condition for Nate was not really good as he came to know a really painful truth and the chances for Tamara becoming a partner in her law firm increased drastically which was a good indication for her. On the other hand, Gordon finally takes his relationship to the next level while Fred was found at Leah’s apartment unexpectedly and more things will be cleared in the upcoming episode. 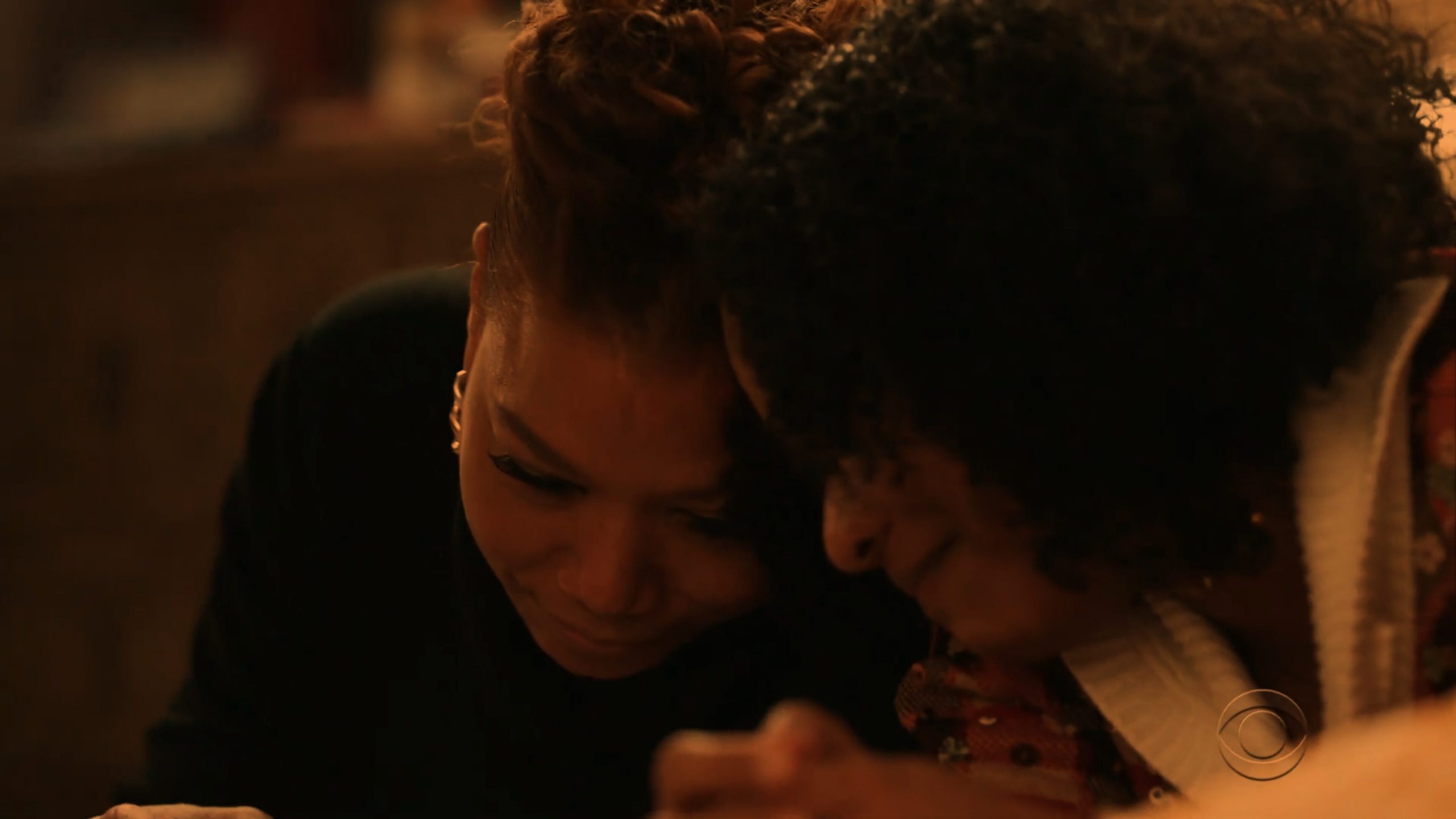 Lead Cast Of The Series

Delilah Season 1 Episode 7 will release on April 20, 2021, and is titled “Purple Empress” and it will premiere on Oprah Winfrey Network. The fans are really executed to what will happen as Fred is found in Leah’s apartment unexpectedly and what twist is now going to take place which can create more interest of the fans in this season. These were some major updates about this episode from our side and for more updates like these just stay tuned to our site as a lot of amazing things are lined up for you which we will keep updating from time to time.

Also Read: What To Expect From Taskmaster Season 11 Episode 5?