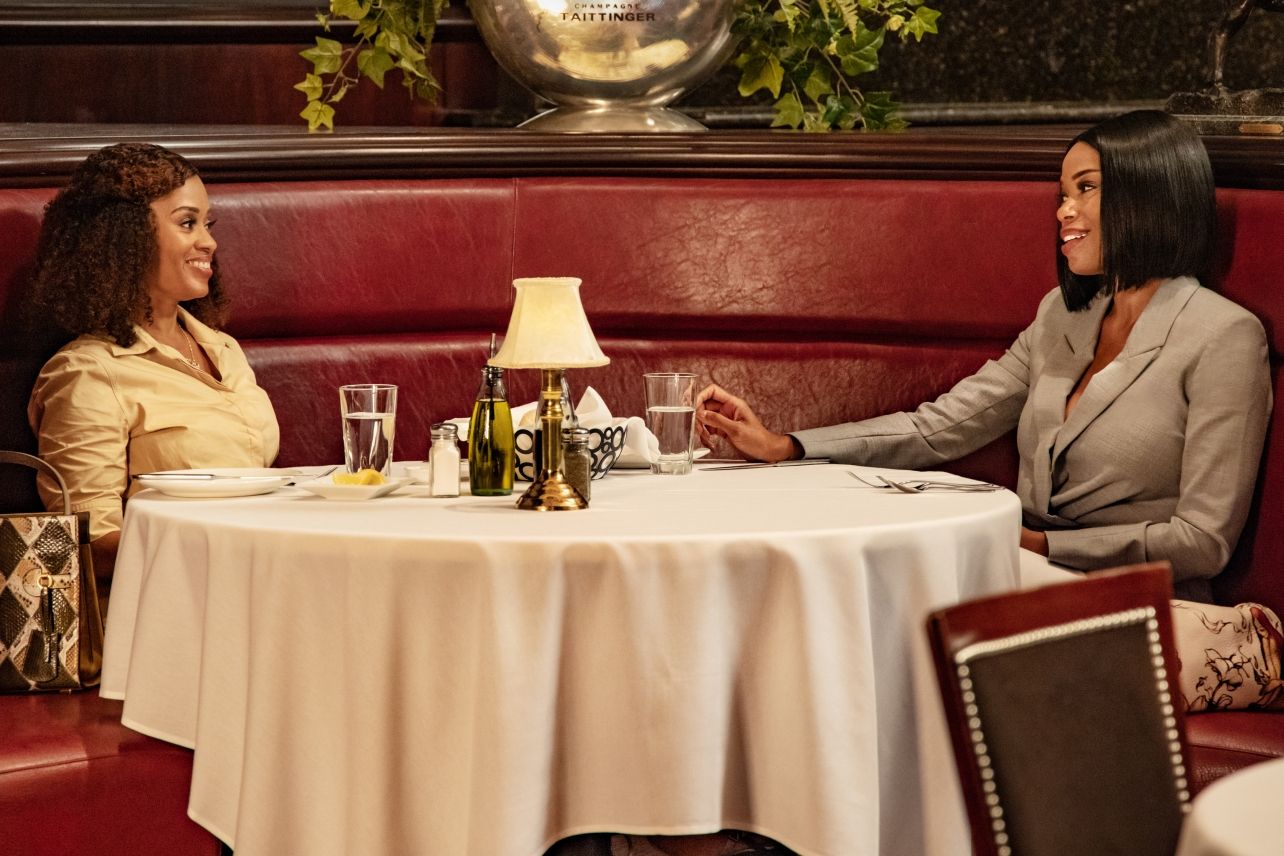 Oprah Winfrey Network has made one of the most powerful shows of all time and it is called Delilah. Craig Wright has created this series for the network while it has been produced by Harpo Films as well as Warner Bros. Television. For the first time, the show dropped out on OWN on the 9th of March 2021. Till this point in time, with its handful of episodes aired, the show is still loved a lot by the audience with many of them appraising how bold the series gets in the sense of fighting against injustice. The main protagonist of the show is the titular Delilah Connolly.

She is a confident woman of color who has left a white-shoe law firm a very, very long ago. She has not even hesitated once to hang up on her shingle. Delilah has done this all in order to sit back and raise her kids in the proper manner and make them her top priority. Although, she is quite a kind woman who has now started to take up the minor cases that subtly ignored by the big firms. We witness that Delilah is not afraid to fight against the big and powerful and fights equally with the privileged ones. 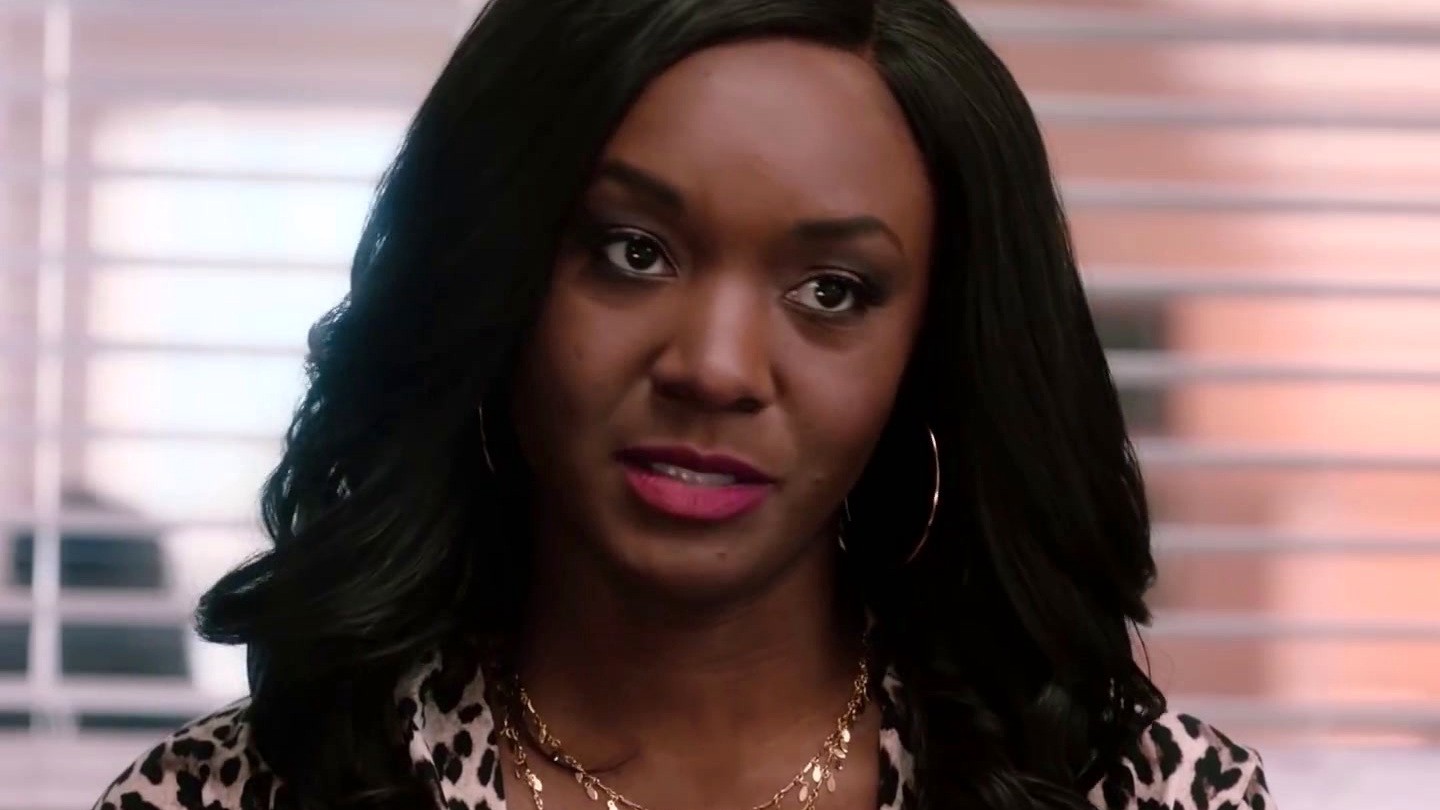 The story of the show makes the audience crave the episodes and even though we might have just seen three episodes till this point, it does not mean that we are not hooked. The major reason behind this success has to be the plot presented by Delilah as she takes on the world to fight for the ones who could not help themselves. Another fact that contributes to the success of the show has to be the talented cast members who are doing an excellent job in bringing all the characters to life. The list includes Maahra Hill reprising the rile of Delilah Connolly. Then we have Jill Marie Jones who enacts the character of Tamara Grayson. She is the best friend of Delilah as well as her adviser. Then we have Susan Heyward who does the part of Demetria Barner.

She is the newest associate that Delilah has taken into her service. If the audience looks at Demetria, she is a very ambitious person. Ozioma Akagha reprises the role of Harper Omereoha. She is the secretary of Delilah and assists her in all the work. Kelly Jacobs enacts the character of Maia. She is the teenage daughter of Delilah whom she wanted to take care of in the first place and also of her son, that is, Marcus whose part has been played by Braelyn Rankins. Then we have Khalil Johnson reprising the role of Dion, the nephew of Delilah.

We saw how the show started with the drama created by Gordon, the ex-husband of Delilah at the violin recital where Maia goes to. But soon, Tamara had to come in the middle of this heated situation in order to prevent the two from fighting in front of their children. Then the two attorneys, that is, Tamara and Delilah go on for lunches in the middle and sometimes dinner after their work is over. In this way, their daily lives were being navigated while dealing with the stress provided by their career. Nevertheless, the two lawyers share such a deep bond with each other, all of it is going to put to test after a shocking revelation. It is because Delilah has opened the case file of Leah’s case that is against the military supplier in Osborne Tactical.

Now, you all might be thinking what is the big deal about this case? Well, on the opposite end of it, with the Osborne Tactical, we have Tamara defending them. This means that the two friends will be subjected to the toil of court with their friendship lying behind. At one point, Tamara even asked Delilah to let go of Leah but then again, it is the main protagonist of the show we are talking about. Obviously, she will not give up on the case this easily. Now, we are all waiting for Delilah season 1 episode 4 which is titled, Andre. Delilah Season 1 Episode 4 is set to release on the 23rd of March 2021.

Also read: Delilah Season 1: Everything You Need To Know