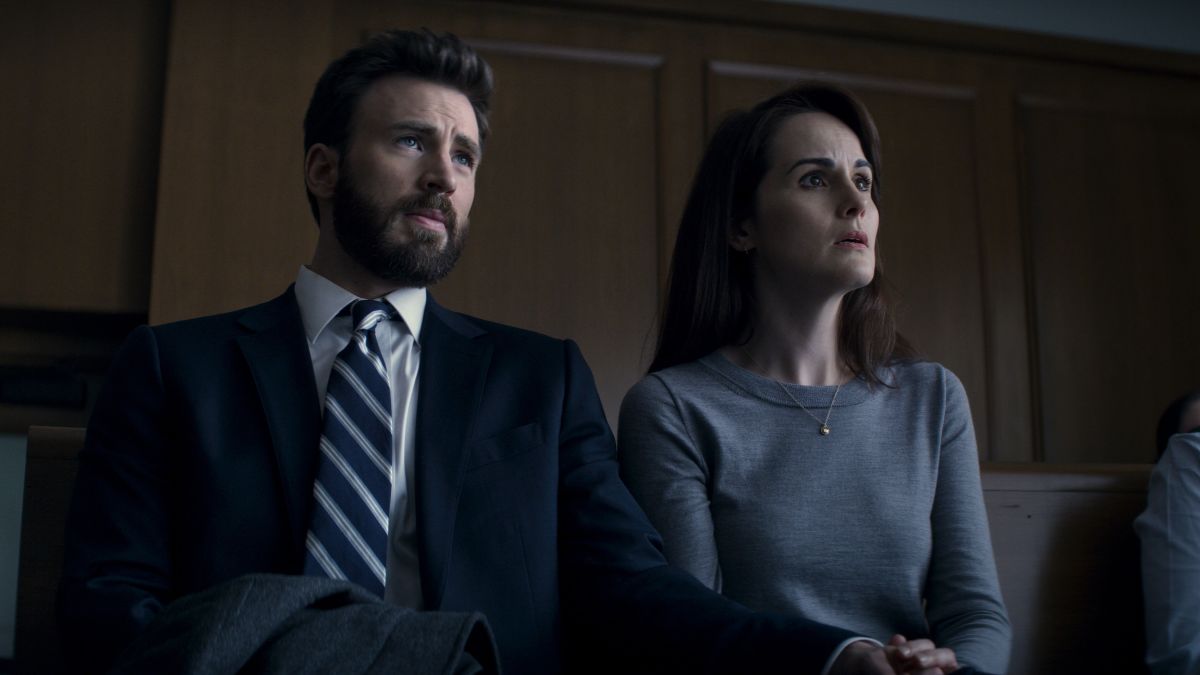 Here, we will find out about Defending Jacob ending explained. Streaming platform Apple TV Plus is leaving no stone unturned to keep their fans entertained throughout! Captain America star Chris Evans starred in the crime thriller miniseries titled Defending Jacob.  The series is helping and as the director assured is unexpected as well! With Chris Evans in leading roles, the ending will make you think twice and it definitely will leave you wanting more. As Mark Bomback explains it is all the darker if everyone is forced to live with each other in the aftermath of the crime! Is there going to be a second season?

The Apple TV limited ministries are loosely based on William Landey’s hit novel bearing the same name. Things are set into motion after Assistant District Attorney and Jacob’s father Andy Barber played by Chris Evans has to take on the difficult task of defending his son Jacob. The eight-episode miniseries finally came to a gripping end and it was not something viewers expected! Let us take a look at all the details related to Defending Jacob Ending Explained.

Defending Jacob Ending Explained: What Finally Happened In The Miniseries?

As it was time for the showdown it was revealed that it was now other than Leonard Patz played by Daniel Henshall who is the main culprit! He had supposedly left a note, moments before committing suicide, confessing that he had killed Ben. 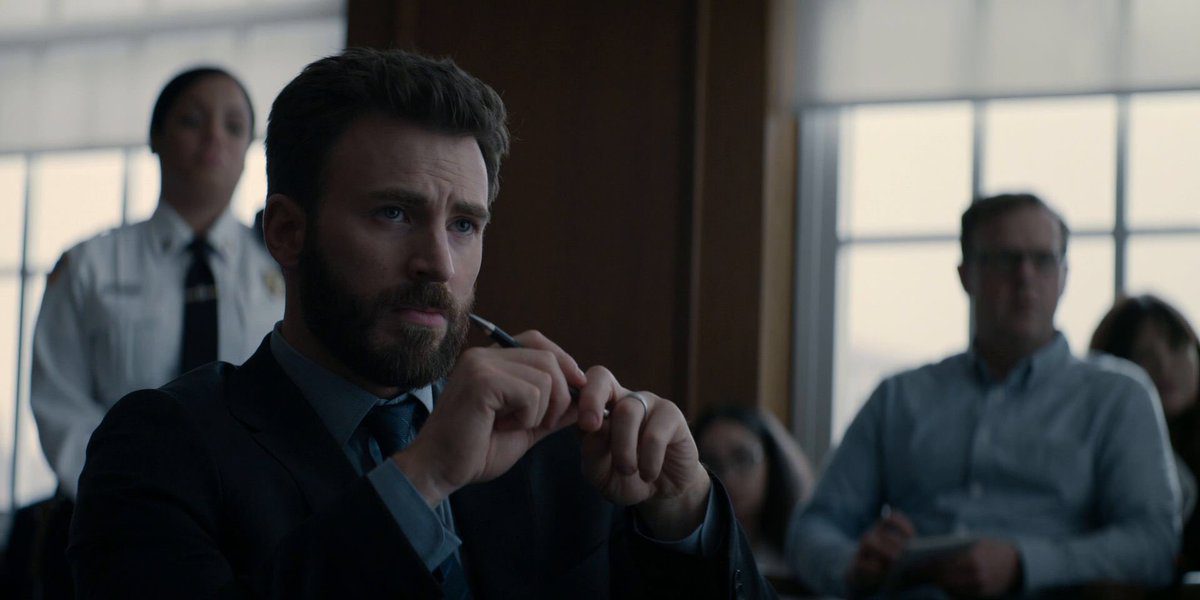 While Andy had initially suspected Patz in the doesn’t place as he was a convicted pedophile, not everyone was convinced with the confession! However, the police confirmed Leonard’s handwriting on the note and later we saw Jacob is acquitted as the trial collapses. Ben’s father Dan still had his doubts and later confronted the Barbers in a multistorey car park. Although he was soon apprehended by the henchman.

Is Jacob Innocent? Did He Commit The Murder Afterall?

While Jacob was proven innocent the finale did end with a high question mark! Although Leonard was shown as the murderer, it seems like Billy had some involvement as he was seen strangling Leonard as he did not want a similar fate for Jacob. With Billy putting in his contacts, Andy is asked to not disclose anything about his involvement. However, he fails to keep it a secret and blurts it all to Laurie while he was intoxicated! Have a little sneak peek into the final showdown of the Apple TV limited series. If you haven’t already seen the gripping tale of crime and justice, here’s the trailer of Defending Jacob.

Moreover, Jacob earlier confessed to his parents that Ben constantly bullied him. Fans have also noticed how Jacob did own a knife that he took to school. Things became all the more suspicious when Jacob’s friend Derek made a shocking revelation during the trial. As Derek explained that Jacob had written a story that was coincidentally similar to Ben’s murder and even posted it online.

What Happened To Jacob In The Apple TV Limited Miniseries?

As the last few episodes turn a few dark chapters, viewers are not sure whether Jacob is innocent or not. As viewers saw Jacob and Laurie in a life-threatening accident, we are soon informed that Jacob is in a coma whole Laurie is suffering several injuries. Laurie crashed the car after pleading with Jacob to confess if he has indeed killed Ben. 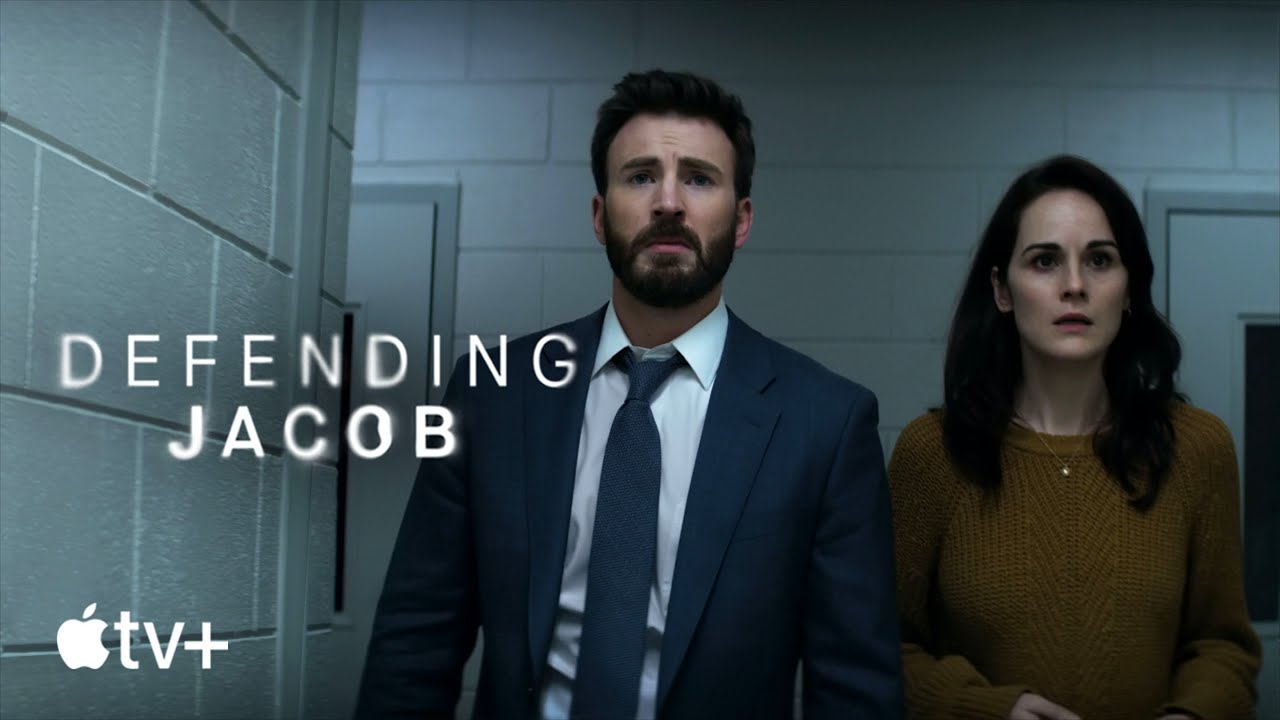 Laurie could not help but wonder whether Jacob is at all innocent or not, she soon recalled how young Jacob almost dropped a bowling ball on another child’s head. With Hope being missing for a while, it seems like Laurie is auspicious of her son’s supposed murderous escapades. The biggest question that is left behind: Who Actually killed Ben? Was it Jacob? There is no way to know the answers as Bomback admits that he has no current plans to actually explore the world of the show beyond its eight-episode first season. So, the finale left a few questions for the imagination it seems!