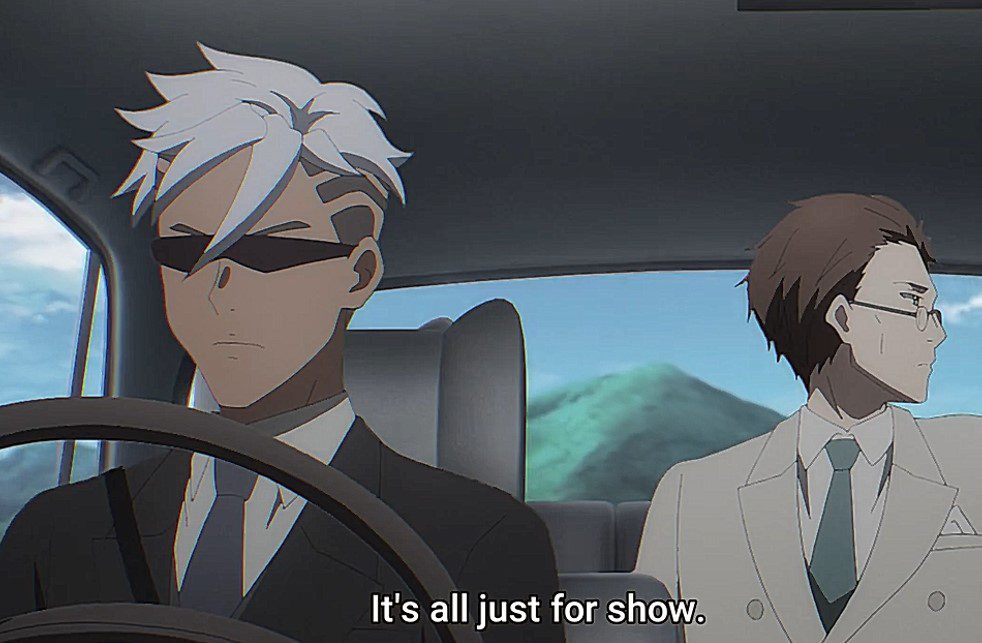 Kai’s special assassination mission begins with Deep Insanity THE LOST CHILD Episode 4, with Kai receiving orders from Vera to complete the mission in time. Vera tells Kai that he has to assassinate someone and Kai accepts since it is the orders from the boss. Kai heads to the HQ, and when he arrives there, he wonders if killing is a part of a Sleeper’s job. From the latest episode of Deep Insanity THE LOST CHILD, Larry joins him, wondering what Kai is thinking about. Kai recalls and wonders if he should tell Larry what had happened during his meeting with the boss. But he decided to keep quiet, and Larry told him they were on duty the next day.

Kai realizes that he has a mission to go to Cliff Town with Sumire, Kobata, and Leslie. But he has no clue who Vera wants him to kill. Larry decided to join them since he thought that it would be fun. The higher-ups had a press conference talking about the spreading of Randolph Syndrome. They also discovered that the Randolph Syndrome is not a temporary phenomenon. But they are on the verge of the sixth mass die-off in Earth’s history. The higher-ups wonder if humankind is in danger.

But they have decided to change what humanity is and advance the plans for revolution. The citizens get excited after hearing that and realize that they will be in a safe place. After the meeting, they leave, and one of them tells his driver that the speech was just for show to cheer everyone since he has his other plans. The driver and boss think that intelligent people don’t go into politics. They also talked about the next plans, and Hayden is glad to be a devoted fan of his boss.

Also Read: What Anime Is Taiga Aisaka From? All about The character’s Source

At the HQ, Kai and the crew talked about the plans before leaving. They analyze the map and a point where they will meet. But Kai wonders why they have to split apart, and Larry explains. Larry talks about going shopping, and Kai follows since he has no other plans while waiting to complete Vera’s mission. Kai learns that they had visited the black market and realizes that Larry told him that he does brain operations. He finds that Larry was not talking about humans’ brains. The two arrived outside and saw three punks bullying a stranger. 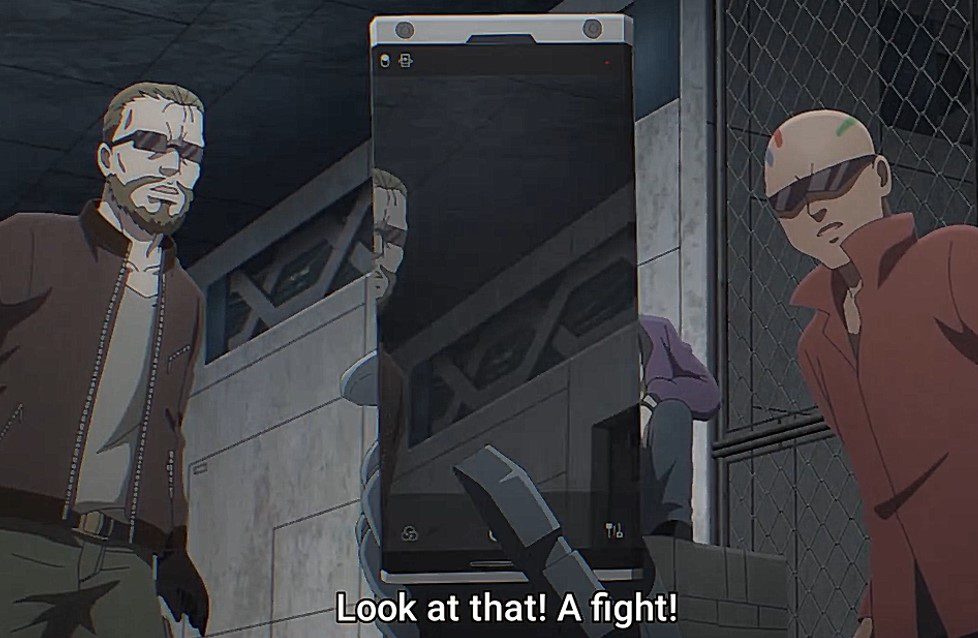 The punks told the guy to hand over everything he had, and he will go and steal some from another dealer. Larry records the punks, and that makes the boss angry and punishes that guy. He joined the punks and told them that they were doing something lame that happened 50 years ago. Larry thinks that they are hurting their fists by beating the weak one. The punks wonders if Larry wants to be punished. Larry told the punks that he had a hero with him and pushed Kai towards the boss.

The boss asks Kai if he wants to fight, and Kai beats them since they are attacking. Larry is impressed that Kai has athletic abilities than ordinary people. Kai wonders how he beat three guys simultaneously, and Larry reminds him that he is Sleeper. Larry explained how Kai gained those abilities during the battle without realizing it. The guy who was bullied hears about the Sleepers and asks them for a favor. Larry accepts and tells the guy that they can help. Leslie and Sumire are waiting for the two, but they are not arriving.

Deep Insanity THE LOST CHILD Episode 4 will be released on 3 November 2021. Larry Kai and that guy head to the bar, and he tells them that it is a job that only Sleepers can do. The guy talked about the seed of a specific tree that grows in the Asylum, and he wanted them to get it for him. Larry realizes that the guy is asking them to get drugs since those punks asked the guy to hand them over. Kai refuses, and Larry tells the guy that they will take the offer. The two head to the Asylum and get their job done. Let’s look at Deep Insanity THE LOST CHILD Episode 4 official details. 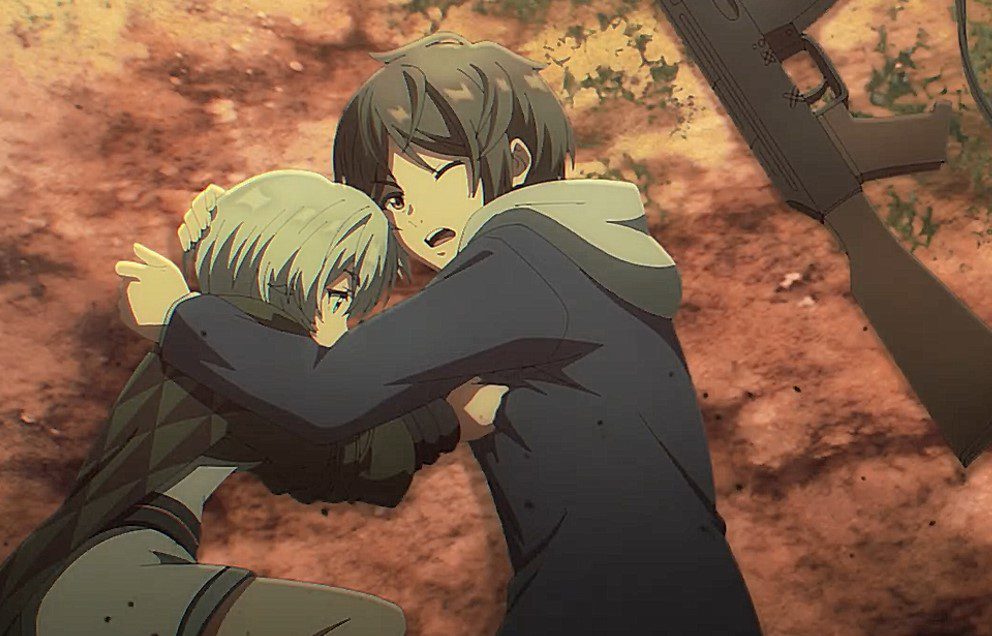