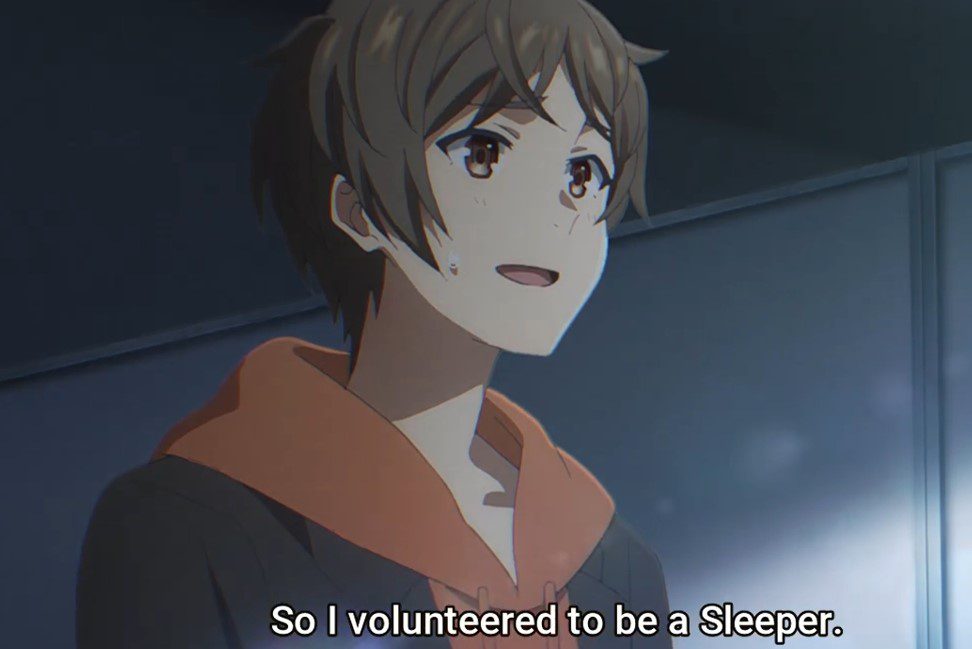 The incident shattered the soldiers casing them to request for Code 016. We saw one head of soldiers flying, and that made the remaining soldiers retreat. It had been revealed that Randolph Syndrome causes madness and eternal sleep. That is the disease that is eating humanity. We also saw humans wearing masks to avoid getting infected, but a blonde guy refuses to wear a mask claiming that those who will get Randolph Syndrome will get it. The HQ also announces the new mission that draws the blonde’s attention.

They talked about Antarctica Front that needs young warriors, Sleepers to save the world. The blonde guy also saw an advertisement and thinks that people exaggerate things. Vera and a blonde guy with their journey while the young recruit heads to the HQ. A boy named Shigure Daniel Kai also arrived. The lady from the HQ begins with the interviews asking the volunteers why they choose this. Kai also gets his turn and answers the question that the lady asked him.

Kai surprised the lady after revealing that he is doing everything to become a Hero. That is what made Kai volunteer to become a Sleeper. The higher-ups listen to Kai, and they are impressed that the boy wants to become a Hero. We also saw the terminator guy, who is revealed to be Ararat Strategic Command Commander Nicolas Kruger. Nicolas also had his say about Kai and added that Kai is a weird kid. But he is curious if the kids will be enough since they need soldiers that will last a long time. The higher-ups had a debate on that matter. 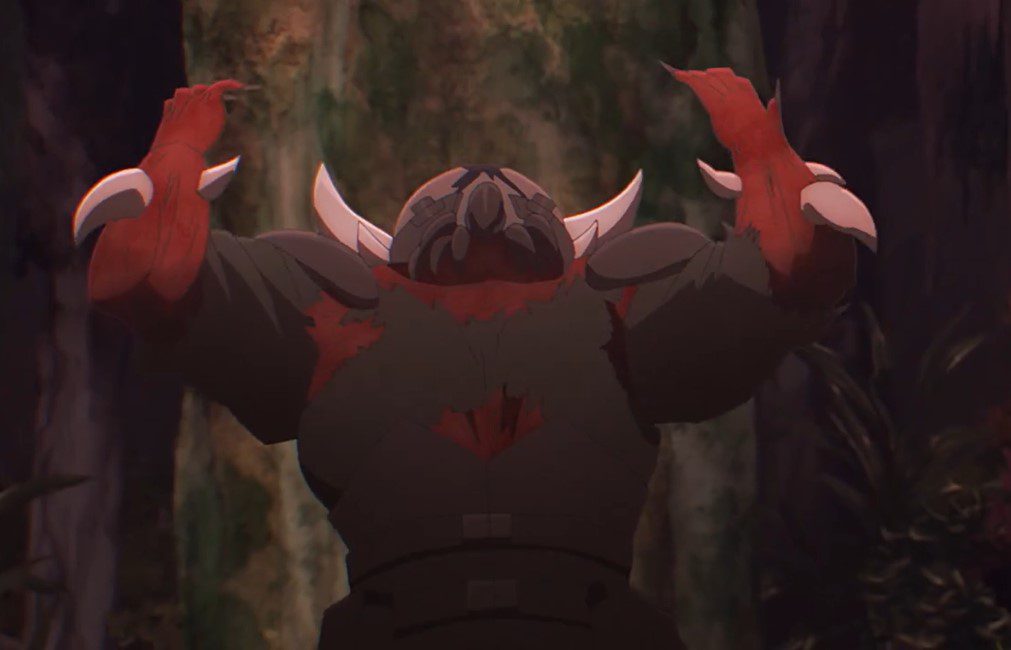 Antarctic Branch Chief. Slovy Sveien Gross Bea also had her say about the matter, and they analyzed Kai’s skills and his B-Rank. When they find that he scored high marks during practice, they realize that the boy will be a big deal. But Konron Enterprises Antarctic Branch Chief James Chan doubts Kai. Platoon 11 Commander Vera Rustamova also joined the. They realized that Vera’s unit needed reinforcement and told her about Kai. They consider Kai to be weak, which makes them cast him to Vera since that unit has a lot of ladies, and a weak man trains with ladies.

Vera had some worries since they said a new kid and that they couldn’t guarantee his survival. The hotheaded James comments that it is up to the boy whether he survives and not Vera. Vera took Kai in since everyone rejected him. The news about the new kid spread all over the HQ, but Vera’s unity is ready to welcome him. On the other side, Platoon 11 Sanity Anchor Motiki Sumire worked with her crew and talked about the new kid joining them. Platoon 11 Sleepe, Laurence Larry Jackson also had his say.

Deep Insanity THE LOST CHILD Episode 2 will be released on 20 October 2021. Kai had officially become a Sleeper and head out on his first mission. But he proved to be a formidable soldier when the battle with the beasts. Kai helped his team defeat the monsters using his tactics that surprised Vera and the other.  Let’s look at Episode 2 official details below. 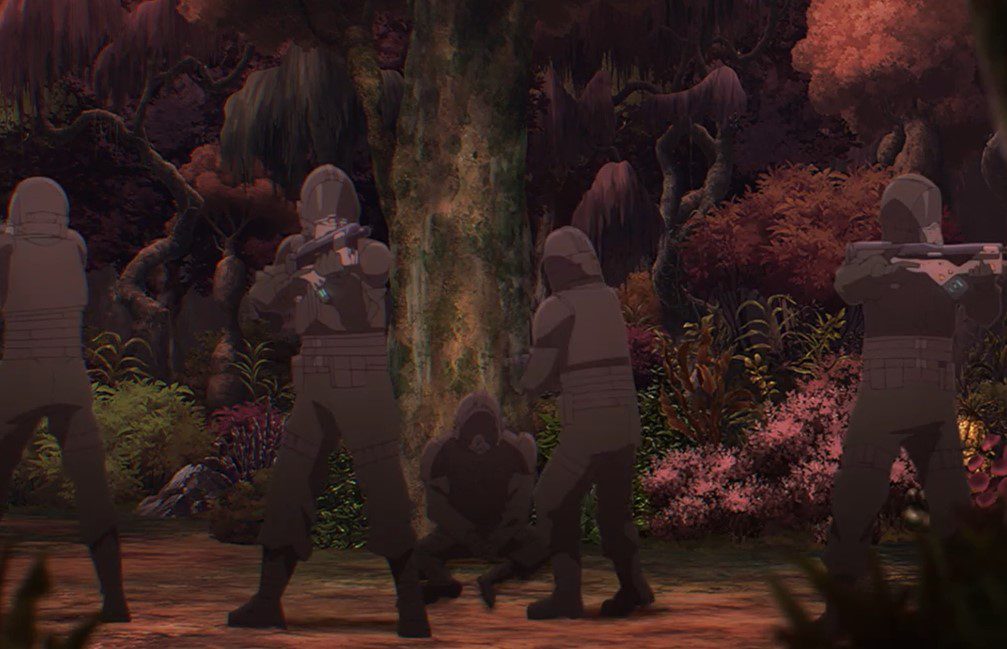 Also Read: The Great Jahy Will Not Be Defeated Episode 11: Release Date & Spoilers.