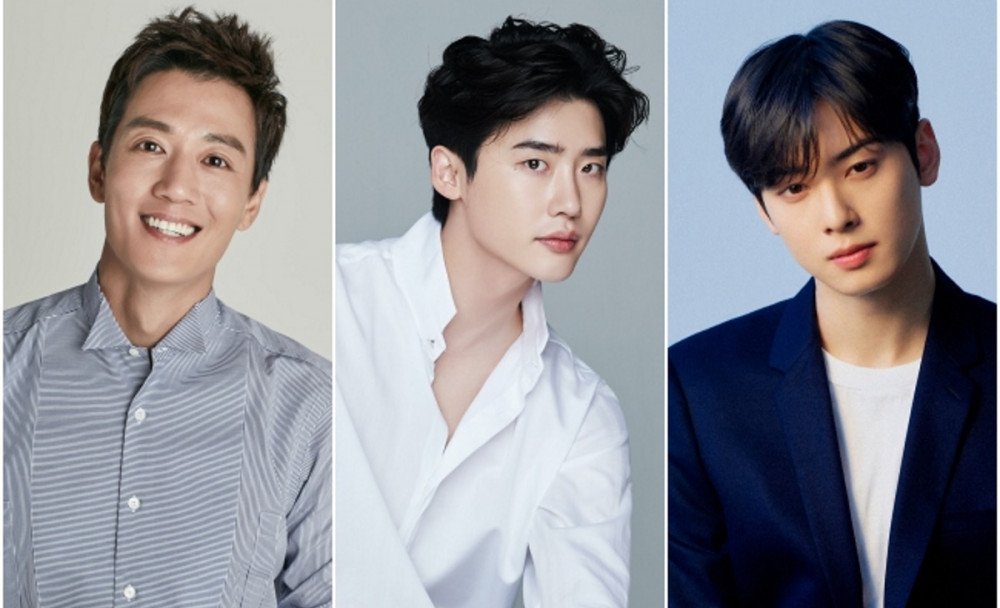 A new star-studded Korean film is in the works. And, the cast line-up is also released. So, get ready to see your favorite stars in a new role. Titled “Decibel,” it is an upcoming South Korean action drama film that will feature many famous faces from the Korean Entertainment world. Lee Jong-Suk and Cha Eun- Woo are a couple of names who will be seen in the upcoming movie. Apart from the cast details, a brief synopsis has also been dropped. And the fans are now eagerly waiting for news and updates regarding Decibel.

The title of the name makes us wonder what the film will be about. It sounds unique and definitely does not give away the “romantic” and “sweet” vibes. Scroll down to know more about the upcoming Korean action film, Decibel.

Decibel, also known as Desibel is an upcoming South Korean film. It will be the first-ever film to include fictional characters from Submarine, Navy, and chemical Bombs. Although the plot is no less than a Hollywood crime movie, we will witness something like for the first in a couple of years.  Director of movies like “Spellbound” and “Monster,” Hwang In Ho will be helming the film. According to the sources, the film is currently in production, and the filming has begun.

No release date is announced at the moment. Considering that it has just begun filming, we can expect the film to drop more details soon. But, the character descriptions are here. So, let’s know about the cast and their roles. 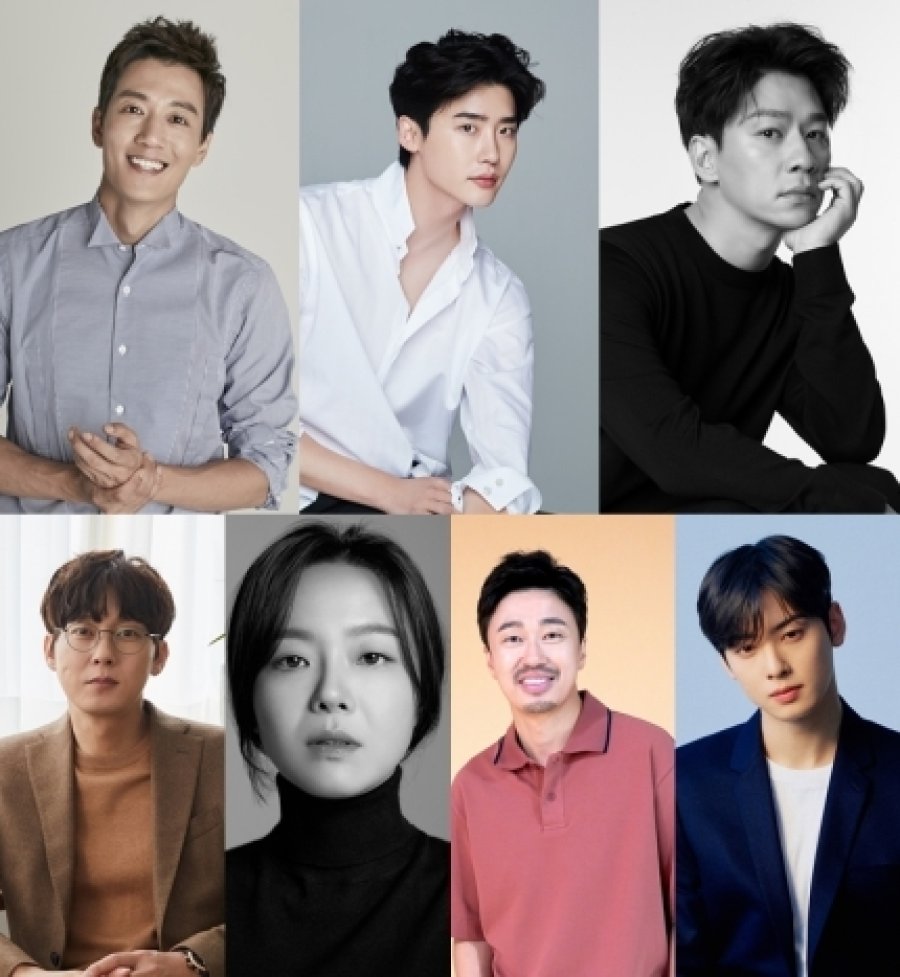 The cast of Decibel

Kang Do Young (Kim Rae Won) is a Navy Commander. He has a new mission as he needs to stop the sound bomb, which is activated in the middle of the city. Rae Won is previously seen in films like “Prison” and “The Most Ordinary Love.” He was recently seen in the Kdrama, “L.U.C.A.: The Beginning.”

Lee Jong Sook will play the Navy Captain, who is honest and loyal to the crew members of his submarine. Jong Sook recently got discharged after completing his mandatory Military Service. And, he will also make a guest appearance in the sequel of The Witch. The Pinocchio actor is also in talks to appear in a new Kdrama, Big Mouth.

Oh Dae Ho (Jung Sang Hoo) is a reporter who works with Kang Do Young to stop the bomb blast in the city. Dae Ho might be a civilian, but he works closely with the military and also possess a soldier-like attitude. Sang Ho has appeared in multiple movies and dramas, including Hanging On and Women of Dignity.

Cha Young Han (Park Byung Eun) is a Defense Security Support Command who is searching for the truth behind the terrorism attacks. Byung Eun recently made fans shook with his elite acting in a sci-fi movie, “Seobok.”  Lee Sang-Hee will play the wife of the second-in-command. Also, she is the senior officer of the Explosive Ordnance Disposal (EOD) squad.

ASTRO’s Cha Eun Woo is playing a young but faithful sailor in the Navy who is in charge of sonar detection. Besides being a member of a Kpop group, Cha Eun has also earned a name in the Kdrama world. He recently appeared in True Beauty, which was a smash hit. Jo Dal Hwan will also appear in the movie as a Navy senior officer.

The film will gather all the star cast as their characters will try to rush and stop a sound terrorism attack in the city. The attack is similar to the one that happened in the Military a year ago. The characters will be seen having a race with evil forces to save the civilians. The film officially began filming on April 20. And it introduces a fresh plot to the action-thriller genre.

Also Read: Song Kang Upcoming Drama: Nevertheless, What is it About?