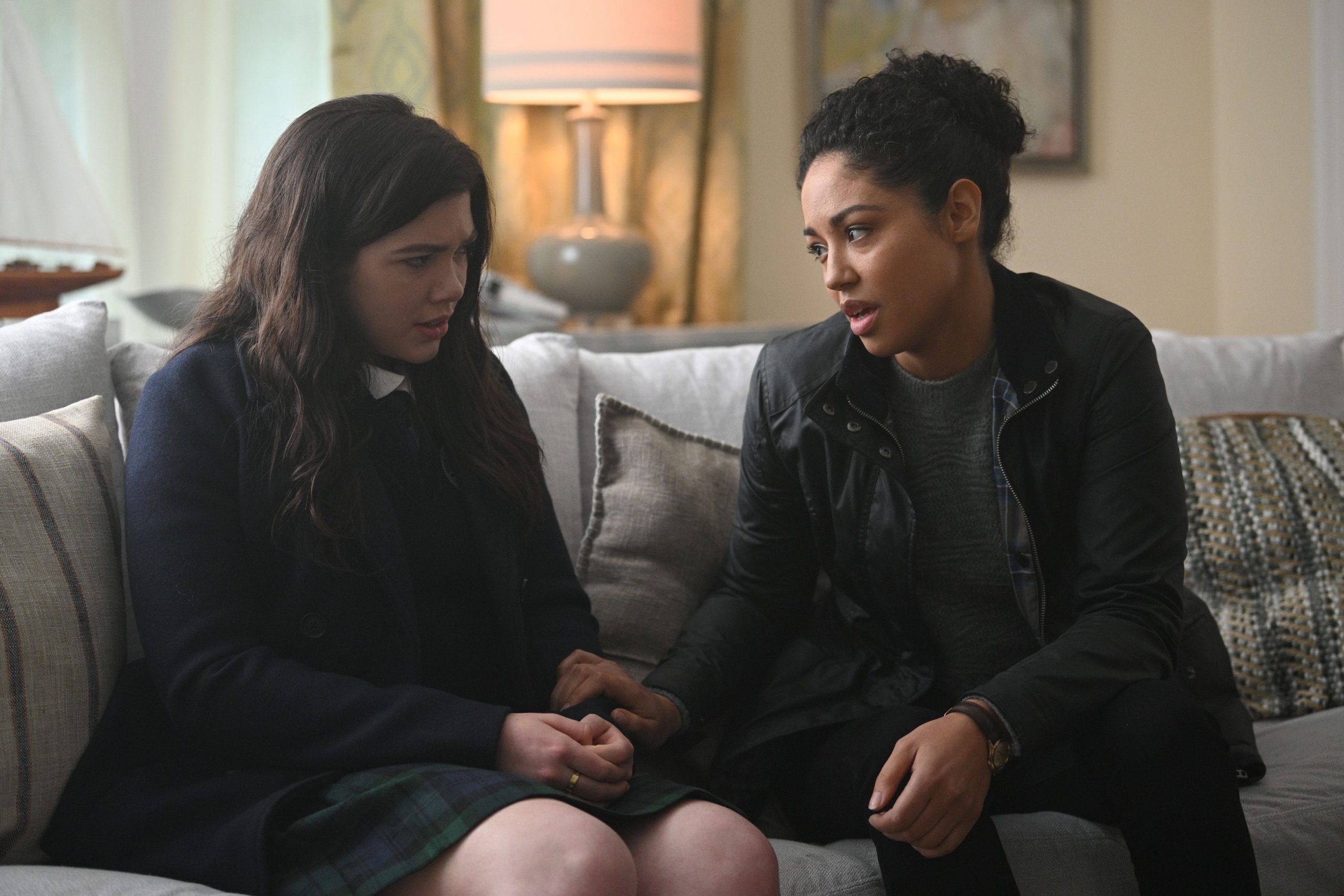 If you have seen films about detectives where the pair are from two completely different worlds yet work together in order to solve the crime, then there is no way that you won’t like Debris. It is an American television sitcom that was created for NBC. The genre although, Debris, excels in the department of science as well as fiction. The show came out for the first time back on the 1st of March 2021. As for the production companies, the series has been made under the banner of Universal Television as well as Legendary Television. J. H. Wyman has produced this series and ever created and penned it down.

So, the camera goes on and throws light on two agents who come from a very different culture and outlook, as we discussed earlier. We witness that they are forced to come together on a project and work in unison so as to find out about the ruins that have been done by an alien spacecraft. All this while, there are other strange effects of this activity too. It is because even the people are getting concerned over the issues created by this situation. Till now, we have had two episodes of the drama on the network, and despite being a very less amount, people seem to love it. 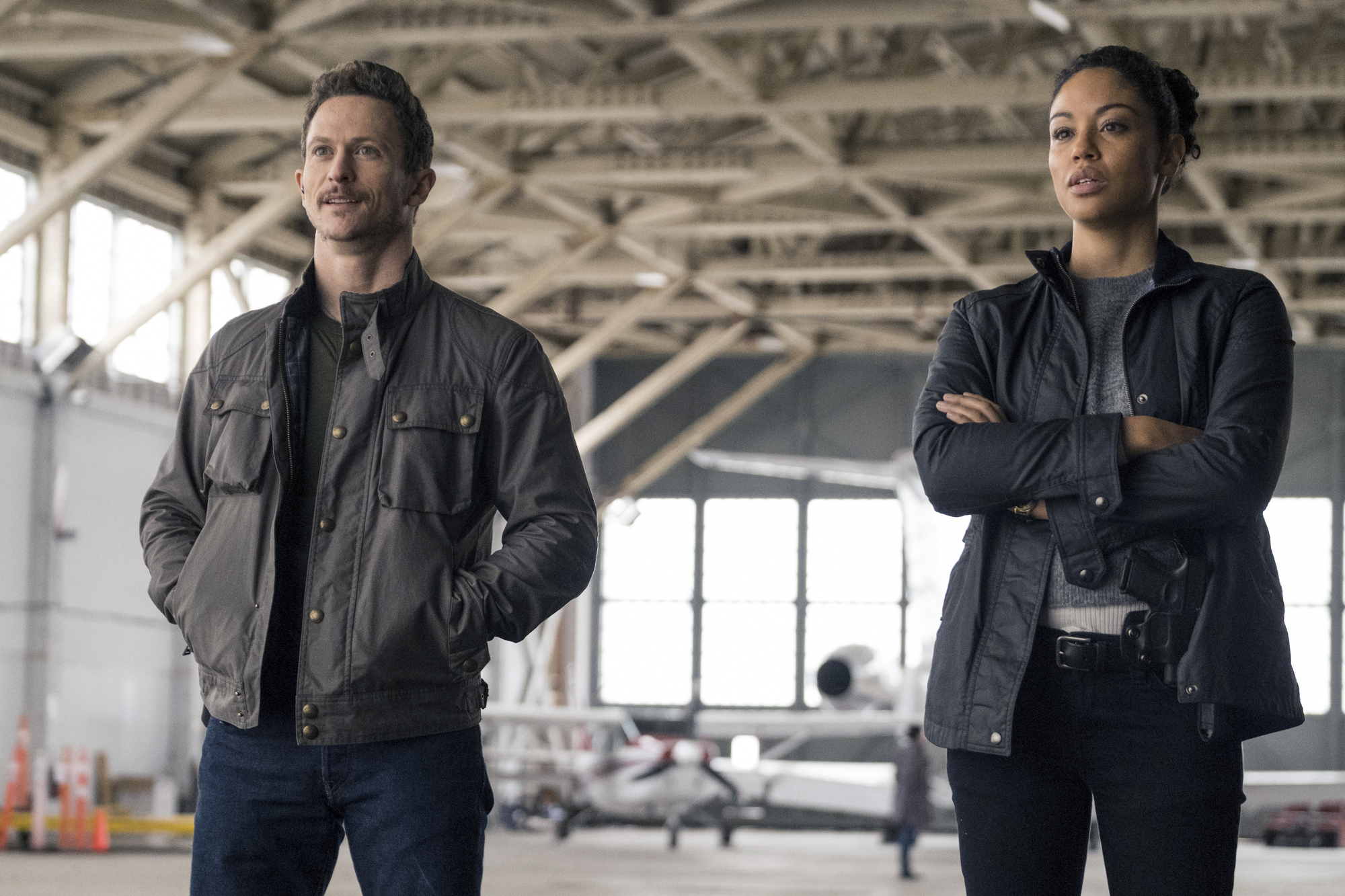 According to critics, the main factor that contributes to this success is its unique plot. I mean, the concept might look similar, but when you look closely, the audience will be able to understand that the story is much more than what meets the eye. Now, the second factor that has a meaningful impact on the popularity of the show has to be the cast members. The list includes Jonathan Tucker reprising the role of Bryan Beneventi. His occupation is of a CIA operative. Then we have Riann Steele, who enacts the character of Finola Jones. 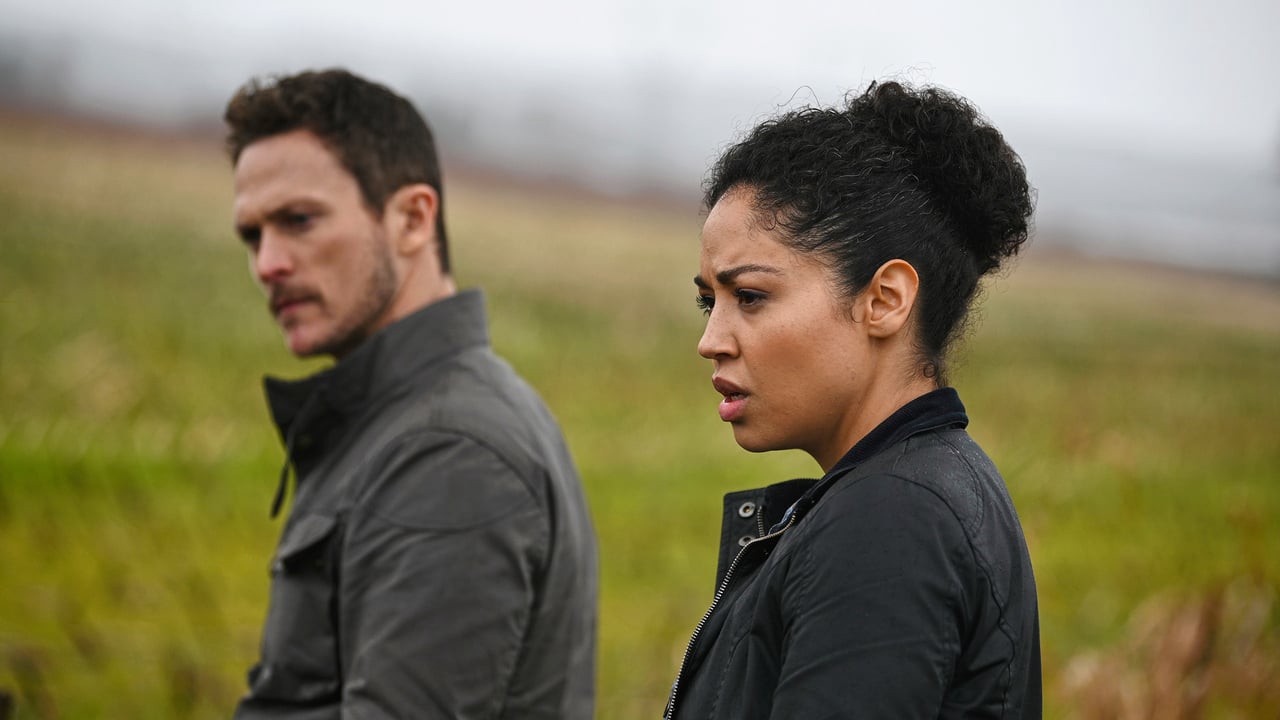 The story of this season is set a few months in the future. At this point, time has passed since the debris incident. During this, an alien spacecraft crash-landed on Earth. This is when the two agents we talked about earlier in this article, that is, Bryant Beneventi as well as Finola Jones, are assigned to locate this debris. They are also ordered to identify and collect all the data regarding it before the information is leaked into the wrong hands. Later in the scenes, as it was feared by the government, two men illegally were found illegally buying chunks of the debris, but when our agents approach, they seem to be narrowly escaping the stage.

The second episode was titled You Are Not Alone, and in this, we witnessed that there has been some strange activity around the town of Fleetwood, which is located in Pennsylvania. Actually, as it can be seen that a ring of metallic objects is forming a potential barrier. Thus, our team of agents is called upon in order to search the whole area. While searching about potential bits of the debris, we see that the team stumbles across a man with suspenseful origins. Now, all the fans are waiting for the next episode of the show to drop out.

Debris Season 1 Episode 3 is titled Solar Winds and is scheduled to release on the 15th of March 2021. In this episode, we will be able to see Bryan as well as Finola trying to find more about a strange square that looks as if it is from the other world. This piece has appeared in the field out of nowhere. Also, the team members are going to learn new things about the planet we live on.

Also read: What To Expect From Debris Season 1 Episode 1?