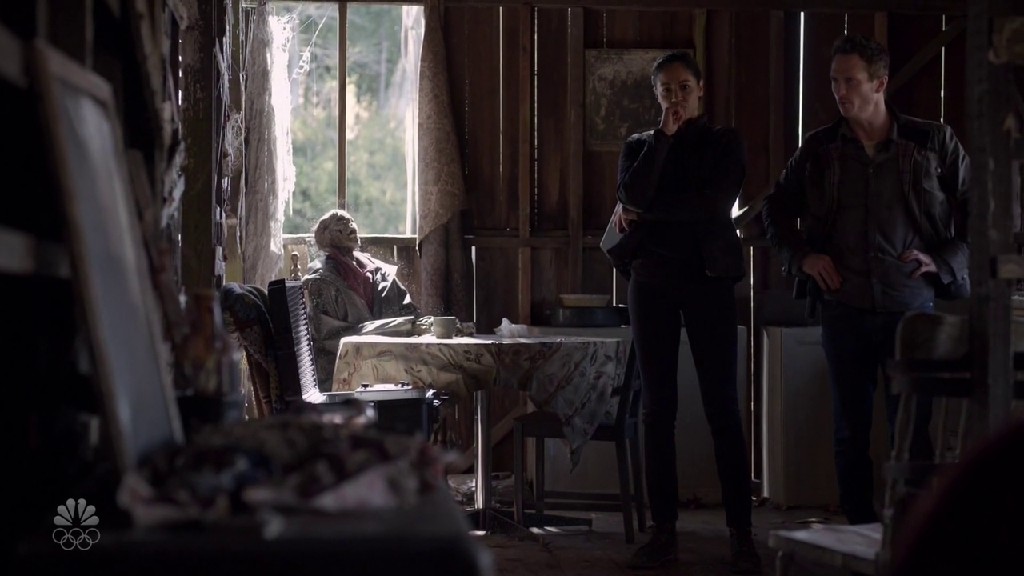 A young girl needs help, and Anson’s secrets are all out in the upcoming seventh episode of NBC Science Fiction Debris. J. H. Wyman created Debris for NBC under the big production house names Universal Television and Legendary Television. It debuted on television on March 1, 2021. So far, the series has covered a total of six episodes in a row. Two more are slated to come along. So far, the show has mixed responses from the fans. There is a lack of characterization in the series. But yes, the mystery that shows is trying to portray is enough to keep the fans tuned.

Debris follows the story of two agents. Both from different countries, continents, and most importantly, different mindsets. To work on an investigation of a destroyed alien spacecraft having its own effects on humanity. The duo is assigned to work together on the case. Here we are taking a look at what happened previously on the show and what we can expect from the upcoming Episode 7 of Debris.

Previously on Debris, revelations were made that have affected the relationship between Finola and Bryan. There is a silence between them since the fact that Finola knew about Bryan’s father. While they struggle, a new case emerges for the duo. Initially considered to be a missing elderly person case soon transitioning to Kidnappings. But no, it’s more than that simple. 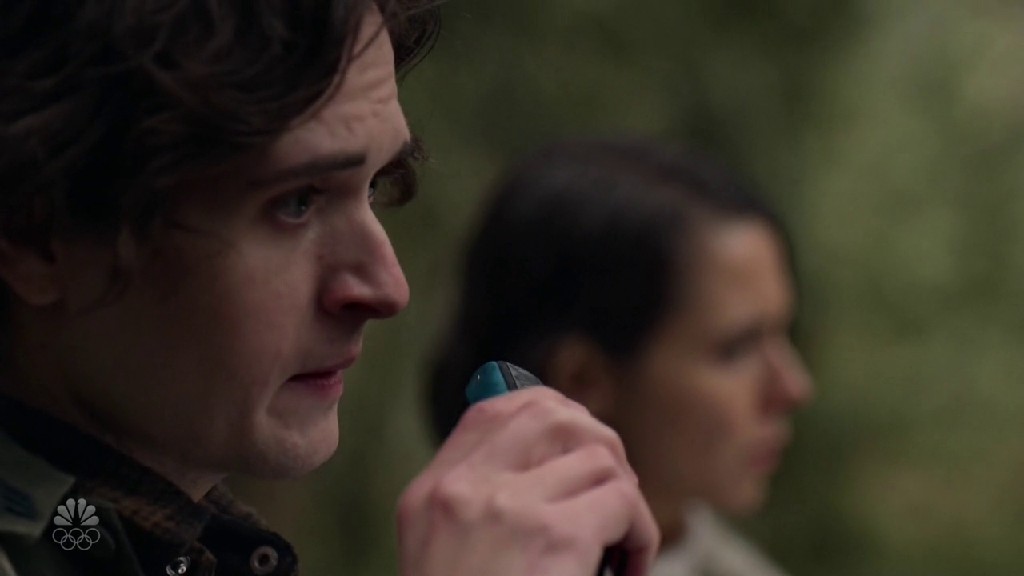 Upon investigating its revealed that a group of teenagers is using some junk from the space. These junks are special because they may help an individual restore his youth.  A former engineer named Kurt Cox is their leader. He deliberately uses the formula to help his wife get back to life from the facility where she is facing the early stages of dementia. The only problem here is if the individual who used this debris goes far away from it. The formula may work opposite, resulting in the user’s age rapidly and meet his death eventually quicker.

For Finola and Bryan, there is much tension between them as they take this case. Maddox and Ferris are manipulating both of them. Maddox asks Bryan to get information on the researches of his father in Greece and Cyprus from Finola. On the other hand, Finola is fed with the same by Ferris, who tells her to give away the information to Bryan. Kurt Cox’s adventures came to an end when his wife herself, with guilt, asks him to give away the Debris. Cox drops the debris and commits suicide with Clara. They jump off the cliff, leaving Debris behind. The team recovers the Debris later. 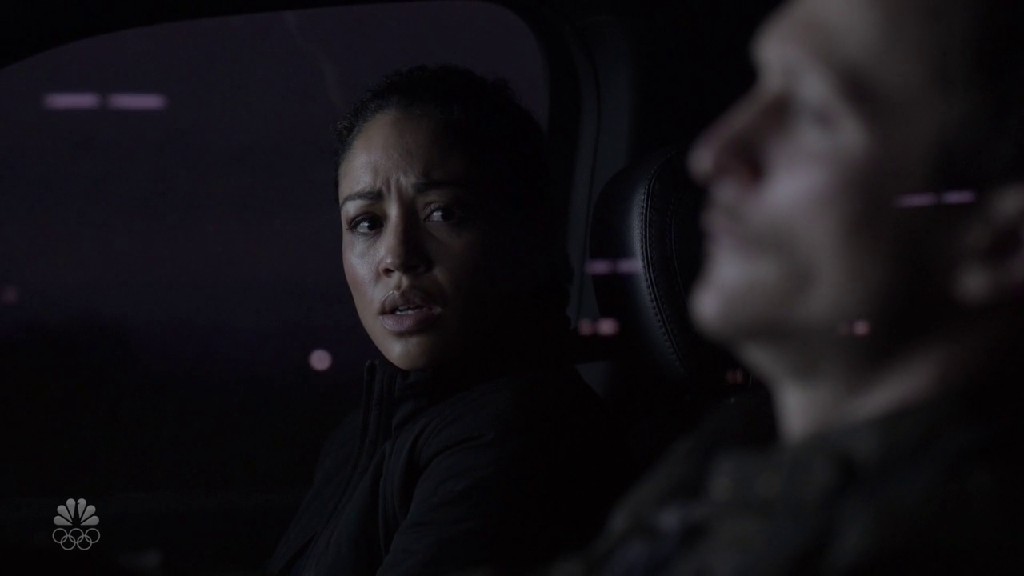 In the end, Finola and Bryan come to the circle with each other. They come to circle with the manipulations they are facing. They realize they can’t trust anyone but each other, and Finola asks Bryan not to follow what Maddox wants. The only problem is Bryan has debt because Maddox once saved his life. Still, in the end, he tells Finola that she is being surveilled by the CIA to help her a bit.

Debris Episode 7 is releasing on April 12, 2021. It will air on NBC at 10 pm ET/PT. The episode will be made available to stream on NBC’s official website once it has finished airing. Debris Episode 7, along with all the previous episodes, will be available to stream on Hulu as well. New episodes will be releasing for Debris following every Monday until the first season of the series wraps up.

Debris Episode 7 is titled “You Can Call Her Caroline.” The official synopsis of the episode talks about a young girl in trouble. Finola and Bryan will work on following an INFLUX lead. In doing so, they meet someone else who needs their help—a young girl who lost her father to the Debris. Furthermore, the synopsis also teases Anson’s secrets which will soon be discovered by Maddox. Check out the official 20-second promo for Debris Episode 7 released by NBC below.

The official promo raises a few more questions. Surrounding the girl especially. Suppose she is really looking for her father or controlled by the Debris or ultimately making this story up. Other things to look forward to are Finola and Bryan’s developing working relationship. After 6 long episodes, finally, they are connecting. But how long and will Bryan agree with Finola to go against Maddox? All in the upcoming Debris Episode 7.