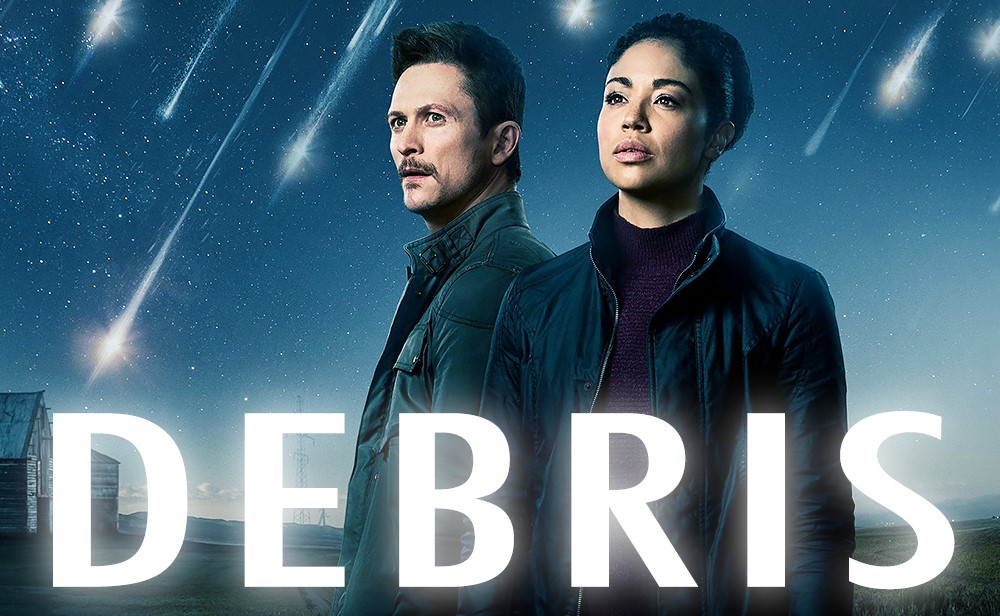 'Debris' Season 1 Episode 6 is coming out soon and here's all you need to know.

‘Debris’, the American science fiction TV series is out now with its first season and is soon going to release its 6th episode. Created by J.H. Wyman, the series aired its pilot episode on NBC on 1st March 2021. It got a few mixed reviews as the storyline of the series was not quite clear to everyone. The creators kept everyone in the shade as to what the show is exactly about. But, slowly it got everyone’s attention as the show comprised of enough sci-fi juice to keep everyone engaged.

Consequently, the series started getting good reviews from the viewers as well as critics. In fact, the show now has an average rating of 6.4/10 on IMDb and an average score of 72% on Rotten Tomatoes. As a result, the show has built itself a loyal and huge fanbase already. Anyhow, let us see further in the article everything about the upcoming sixth episode of the series and the show.

Everything you need to know about ‘Debris’:

‘Debris’ is an American sci-fi show created by J.H. Wyman. In fact, J.H. Wyman is also responsible as the writer for the screenplay of the show. Apart from all this, Wyman is the executive producer along with Samantha Corbin-Miller, Jason Hoffs, Jeff Vlaming, and Brad Anderson. Tanya Swerling, Jeff Rafner, and Bonnie R. Benwick are the producers of the series. The series has released a total of 5 episodes to date with each episode having an approximate runtime of 42-43 minutes. 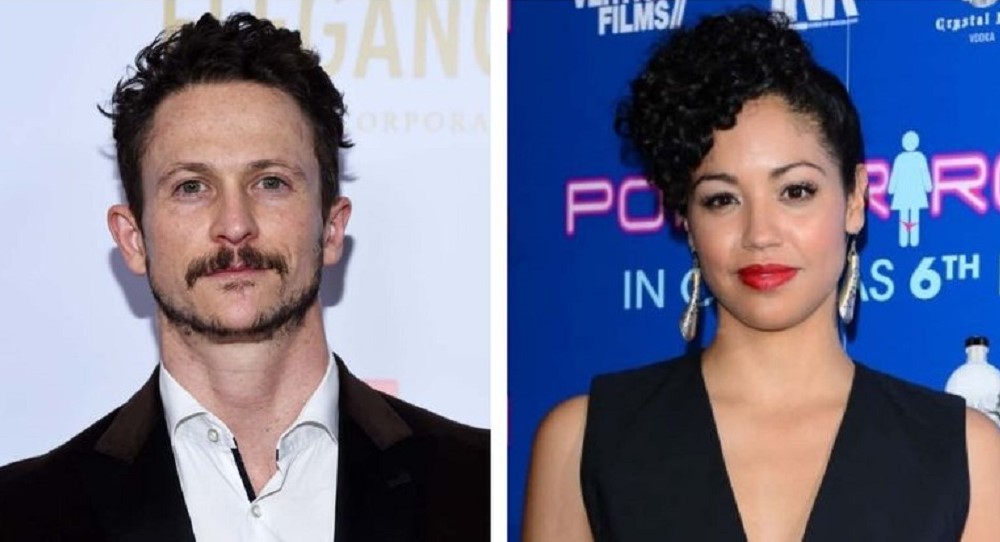 A still of the two lead members of the cast for ‘Debris’ Season 1.

Jonathan Tucker as Bryan Beneventi: Jonathan Tucker is an American actor. He rose to fame from his character in the movie “The Virgin Suicides”. Some of his other best works include “Charlie’s Angels”, “The Texas Chainsaw Massacre “, “City on a Hill”, “The Black Donnellys”, and “Kingdom”.

Riann Steele as Finola Jones: Riann Steele is an English actress. She is best known for portraying the character of Suzanne in “Crazyhead”. She has been a part of many other famous films and series like “Ant-Man and the Wasp”, “Treacle Jr.”, “The Magicians”, and “Holby City”.

Norbert Leo Butz as Craig Maddox: Norbert Leo Butz is an American actor and singer who is popular for his works in Broadway theatre. He has been a part of many hit movies and shows like “Good Posture”, “Fair Game”, “Disconnect”, and “Better Living Through Chemistry”.

Scroobius Pip as Anson Ash: Scroobius Pip is an English actor and podcaster whose real name is David Peter Meads. Some of his best works include “Walk Like a Panther”, “The Bastard Executioner”, “Taboo”, and “Kill Ben Lyk”. 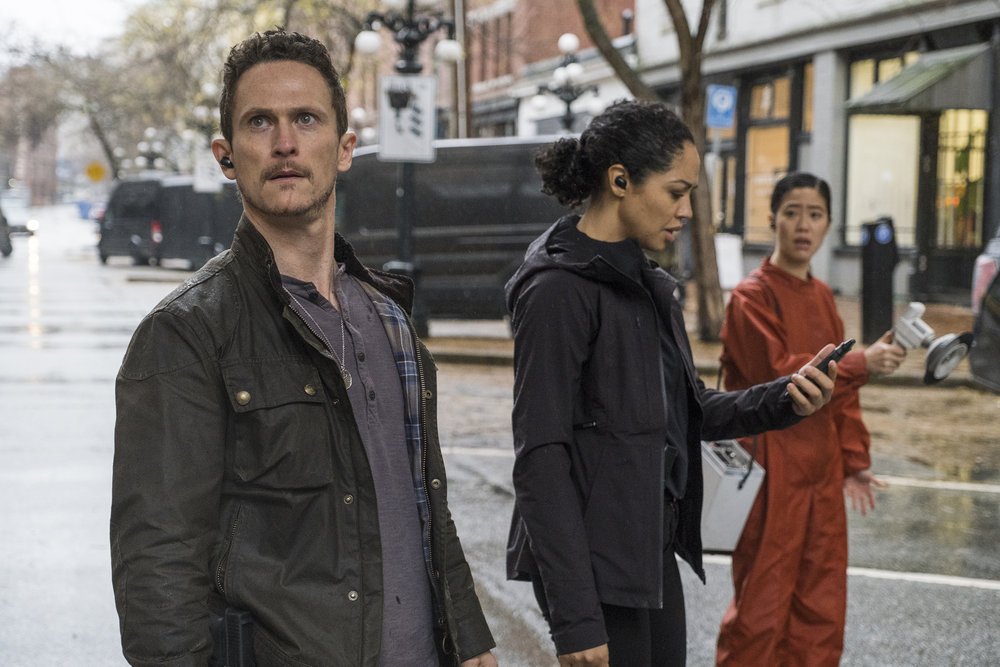 A still from the previous episode i.e. ‘Debris’ Season 1 Episode 5.

Episode 6 of “Debris” Season 1 is titled ‘Supernova’. In the previous episode, we got to see that the complete focus was on Finola. Maybe, it was because of Bryan’s injury that the showmakers wanted to keep him out of the focus. However, it does make sense at this stage to highlight the feeling of her world unexpectedly and instantly falling down. So, it is obvious that the sixth episode has a lot to cover and will be really interesting. TV Promos has even released a trailer for the upcoming episode i.e. the sixth episode of ‘Debris’ on their official YouTube channel. It has already crossed 11k views and you can click below to watch it now.

Debris Season 1 Episode 6 is going to release on 5th April 2021 i.e. on Monday at 10:01 PM ET. You can tune in to NBC at the time of the broadcast that is mentioned above to watch the episode. Moreover, if you miss the episode due to any reason, you can stream it later. It will be available on the official website of NBC or its app. Apart from all this, the episode will also be available for streaming on Hulu and Peacock TV with an option to rent or buy. So, brace yourselves as the sci-fi drama will be returning this week with yet another exciting episode. Until then, let us know your opinions in the comments section about the story of the show till now. Moreover, stay tuned for more updates and tell us what are you excited about most in the upcoming episode.