As of you, NBC never fails to entertain its subscribers and it keeps coming back with some mind-blowing series on its network that is worthy enough that each and every minute that viewers give to that series is dignitary for them. NBC has released a lot of mind-blowing series in the last few years that were having extremely top-notch content that was liked by millions of viewers and the specialty of them is that they have a lot of series for all the genres and chance a huge audience is hooked to their network because of this.

Today, we will be talking about one such series of NBC that have recently released and is driving all viewers completely crazy for it. Debris is an American science fiction series that started premiering on March 1, 2021. J. H. Wyman has created this series and it is produced by Tanya Swerling, Bonnie R. Benwick, and Jeff Rafner. It is having Jonathan Tucker, Riann Steele, Norbert Leo Butz, and Scroobius Pip in the lead roles and they all have just nailed their roles. Till now, 11 episodes have released in this series and now it’s time for episode 12 and here it is. 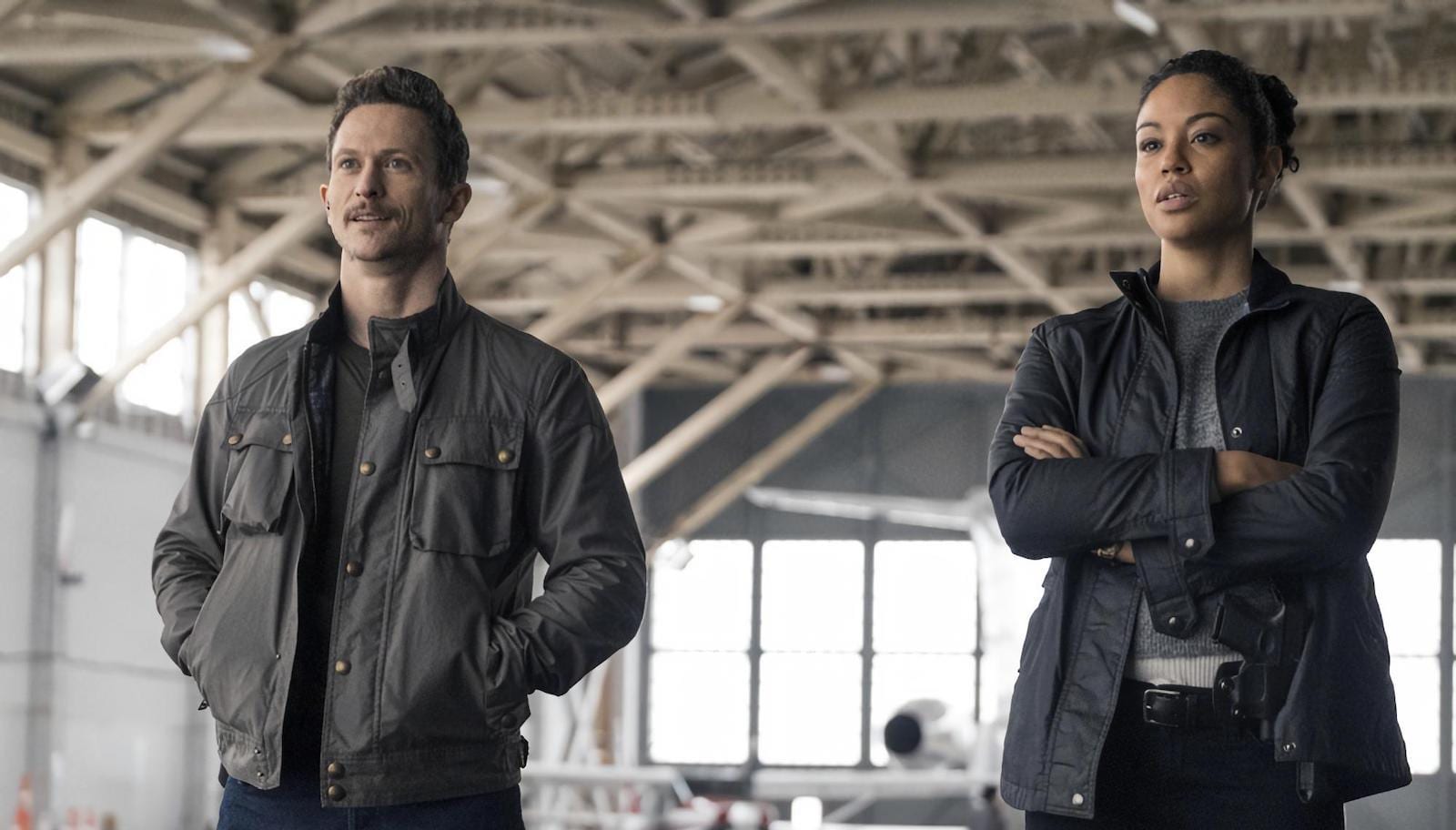 A Glimpse From The NBC Original Debris series

Debris Episode 12 will release on May 17, 2021, and is titled “A Message from Ground Control.” In this episode, you will get to know about some surprising discoveries that are going to take place and you will witness George getting more and more closer to finding the thing that he has been after for a long time. Each and every minute of this episode is going to be really worthy for you all and we have got a promo for this episode, you should definitely have a look at it. We have shared all the details about the promo, you can definitely check out it. 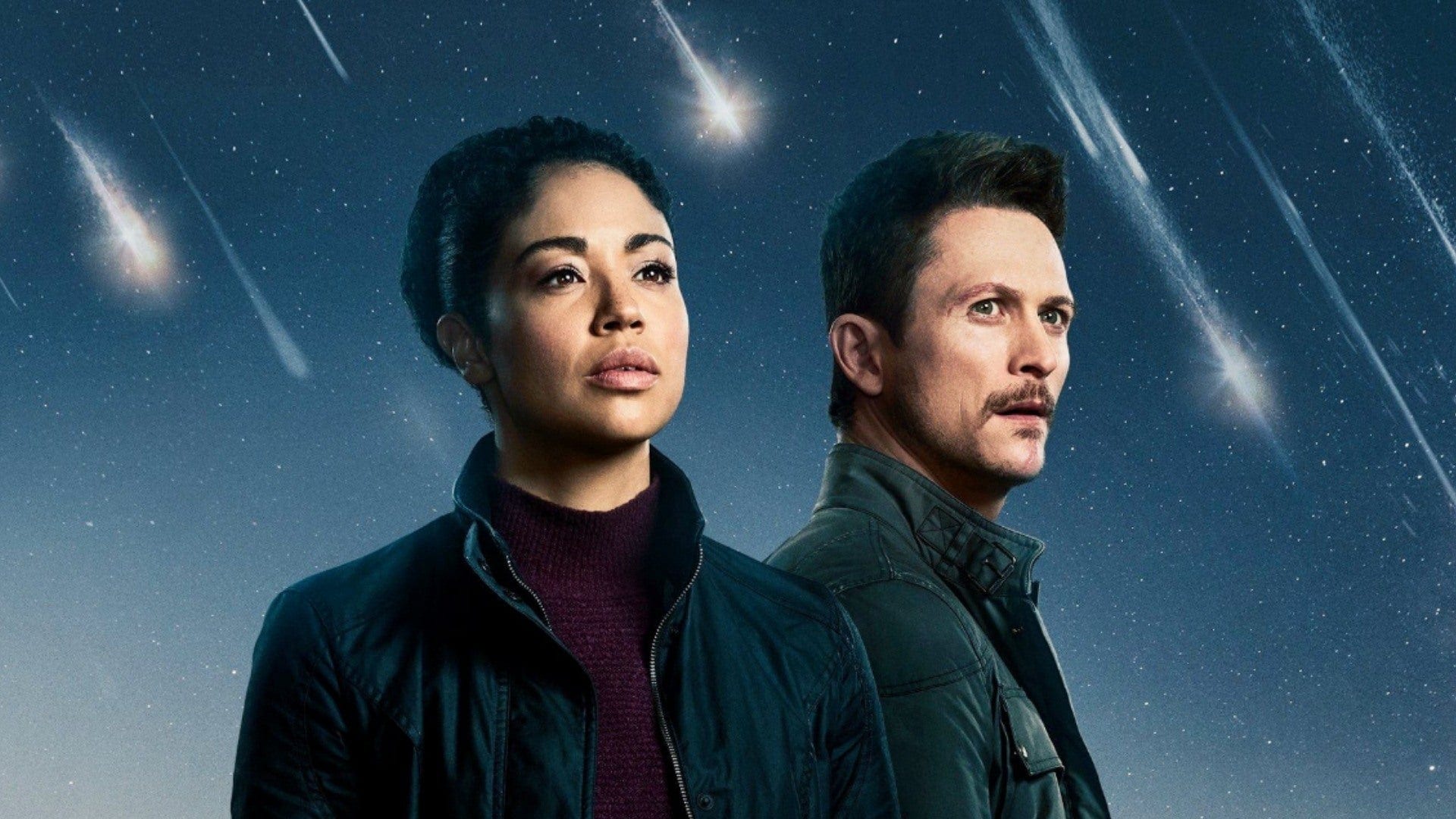 Both The Lead Cast Of Debris

This episode was titled Asalah and it released on May 10, 2021. In this episode, a group of agents was searching in the woods for a piece of debris and suddenly one of them noticed a woman sitting alone in the fields with a shimmer near her. The only word she was saying was Bryan Beneventi.” Meanwhile, Finola and Bryan were driving on the road when Finola plans to call Garcia to have a check on her father and she got to know that her father has gone on a road trip to Virginia to get some type of equipment that he needed.

After knowing all this, Finola cuts the call and takes another call she was getting from an agent who tells her about the woman in the woods. Their team took the woman with them to one of their labs in Maryland and there, the woman starts reciting some of the conversations that she remembers and Bryan started recognizing all that. She suddenly grabs the arm of Bryan and he was transported to the past where he is a soldier in Afghanistan but, his body was still in the lab and it was some type of catatonic situation where his mind has gone into the past.

Bryan was facing his past in Afghanistan and the team was trying their best to get Bryan out of that state which links him to that woman. In such a fugue state, Bryan appears to be having some serious types of heart problems and the team started getting worried as he could even die in such a drastic situation. But then, the woman starts appearing to be calm and she was still reciting her conversations from Bryan’s past in Afghanistan. This episode was having some shocking events taking place but it was all worth watching.

In this episode, you witness that George growing closer and closer to finding what he is after for a long time. Meanwhile, the Debris that Orbital has collected begins a mysterious process that will definitely give you some shocking surprises. These were the major details about this episode that you should know. We have shared all the details that we have gathered as of now and for more updates like these just stay tuned to this site.