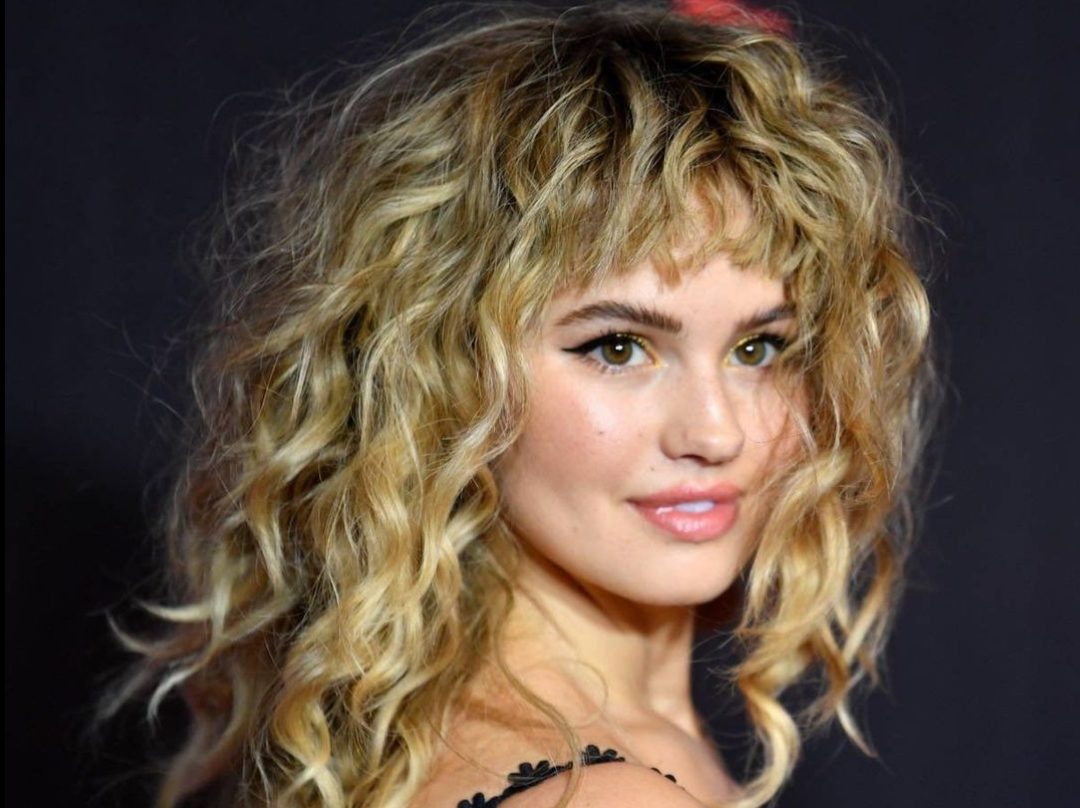 What is Debby Ryan’s Net Worth? This article is all about the actress who gained the limelight from “The Suite Life on Deck.” It would round up everything related to her personal and early life, career, and this article would also cover some interesting facts about Debby Ryan.

Primarily, Debby Ryan is an American actress and singer. Sources say that in her successful career, Debby Ryan had achieved more than  45+ acting credits to her name. And this includes films, television shows, and music videos. As already mentioned, Debby Ryan had achieved international recognization after starring in the Disney Channel series “The Suite Life on Deck” from 2008 to 2011. And then she climbed another success ladder by starring in “Jessie,” from 2011 to 2015. Along with this, the other major reasons which had played a significant role in increasing her popularity are the following films of which she was a part. She had given her appearance in films like “What If…” of 2010. Then, in 2018 she was a part of the film “Life of the Party.” Followed by “Horse Girl” in 2020.

Other roles in which she had played a major role are as follows. After impressing the directors with her skills, Debby Ryan had grabbed the central and lead role on the Netflix series “Insatiable” from 2018 to 2019. In 2014, she had made her eyecatching entry by releasing the EP “One” with her band, The Never Ending. To add more glitters to her successful journey, she had been allowed to show her talent and skills. As a result of which, she has performed on several Disney albums. Some of these include the following. Starting with “Disneymania 7” of 2010. Followed by the “Disney Channel Holiday Playlist” of 2012. Then in 2014, the “Disney Channel Play It Loud.” 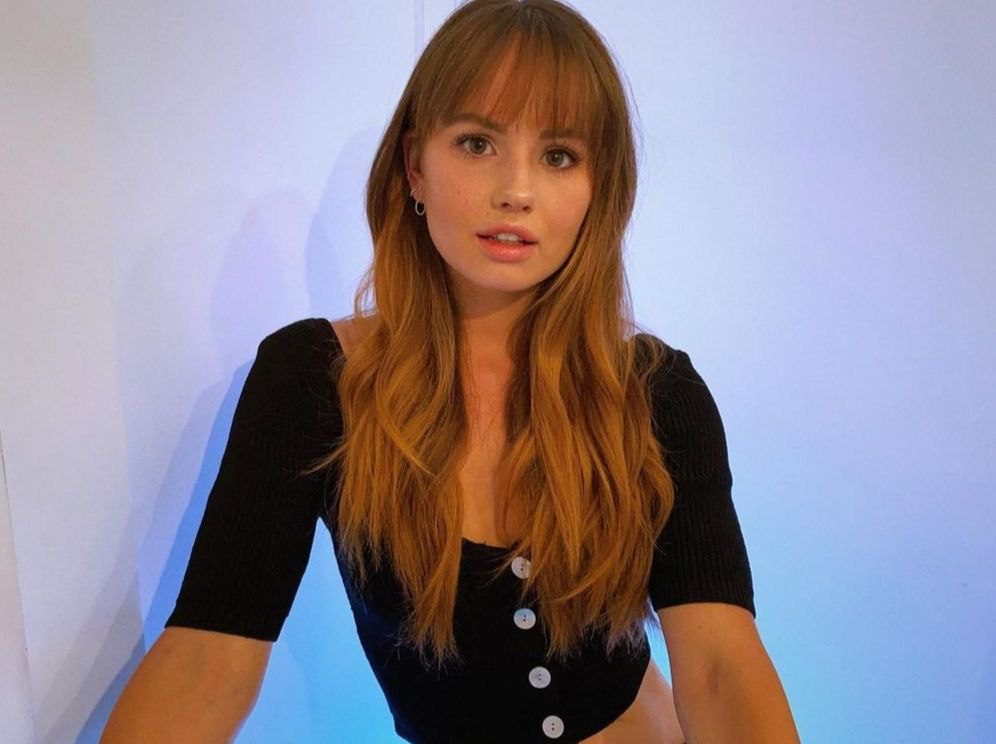 Debby Ryan had also tested her skills in the field of directing. She had directed four episodes of “Jessie.” Along with this, she had also directed the music videos “Debby Ryan: We Got the Beat” of 2012 and “The Never-Ending: Santa Baby” of 2016. Her successful journey had blessed her with all the worldly joys. Whether we talk in terms of her popularity or her Net Worth, she has it all! But what is Debby Ryan’s Net Worth? Well, not to worry because this article would cover every topic related to her!

Debby Ryan has an estimated net worth of around $4 million to %5 million. According to some sources based on reliable and valid reports, as of 2021, Debby Ryan’s successful career paired with her hard work and dedication had helped her earn a healthy Net Worth. As such, in the eyes of the media, she doesn’t have any side income. And so, this huge income is only the result of her passion for her career. If we look at the records, then Disney played a significant role in her growth as an international icon. And it is because as soon as Disney picked her, Debby’s star had shinned.

Interestingly, the show of which she was the main part, “The Suite Life on Deck,” which was a sequel to the super hit series “The Suite Life of Zack and Cody,” was also a major hit. And potentially, it became the number one scripted series for teens in 2008. And had left all other internationally popular series behind!  Even, it was capable of beating popular series like “Hannah Montana” and “The Wizards of Waverly Place.” And thus, from her Debby, Ryan had risen on the international platform. 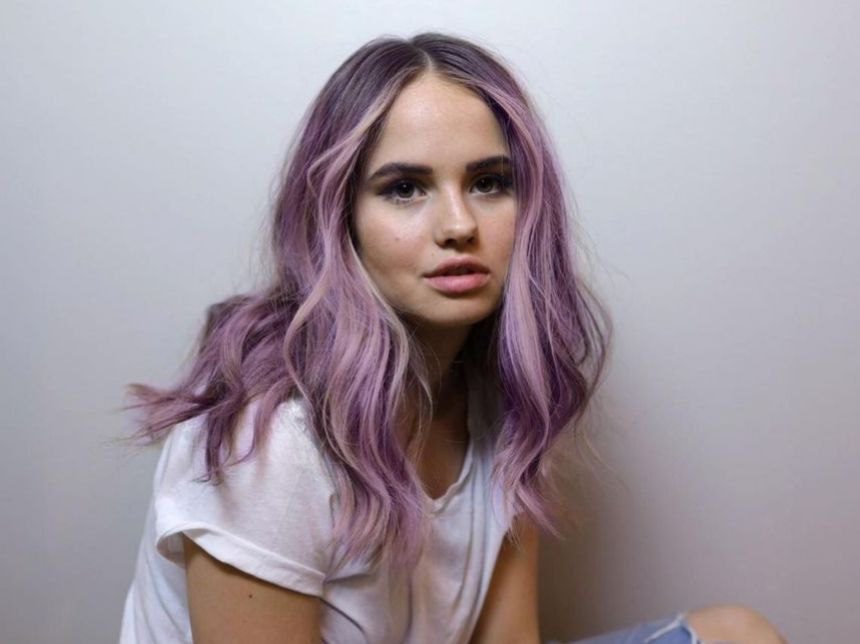 Debby Ryan was born in Huntsville, Alabama. She belongs to an esteemed background. Her father was a civilian consultant to the U.S. military. As a result of which, Debby had to move to numerous places in Europe. But this had helped her in several ways. She was made to live in Germany up to the age of ten. As a result of which, she can speak both the languages, English as well as German. At a very young age, her passion for acting had paved the way in her life. And at the age of seven, Debby started performing in professional theaters on an American base in Germany. In 2003, she returned to the United States and was raised in Texas.