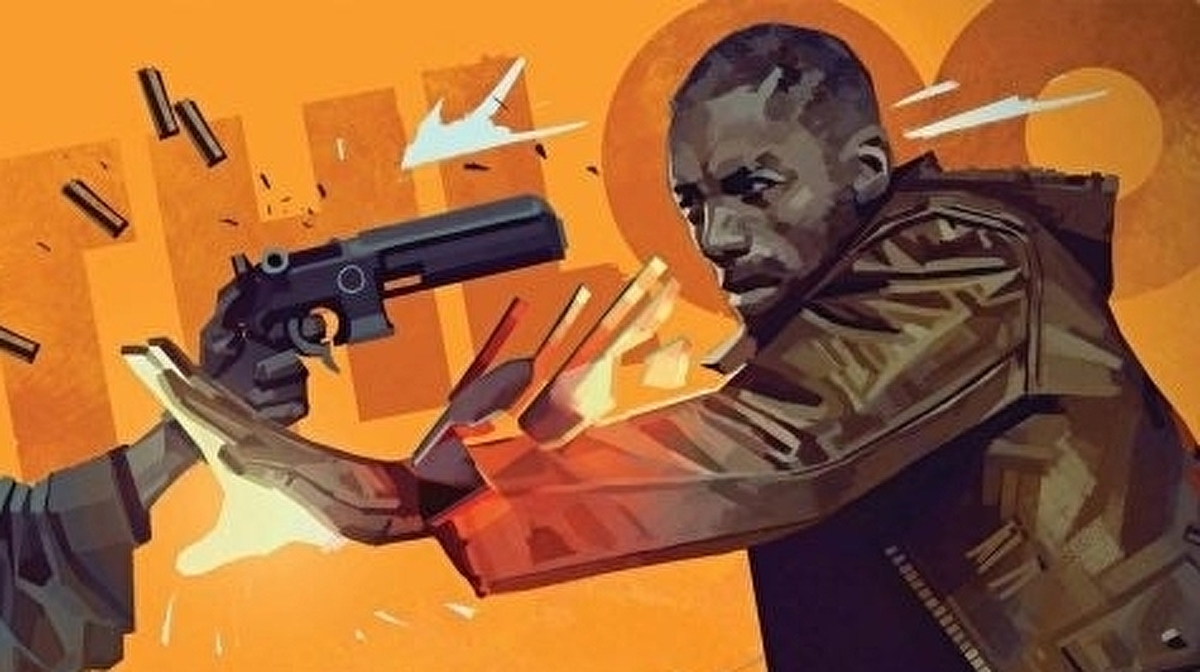 Arkane Games’ much-awaited time-bending action fps Deathloop has joined the list of games which has suffered a delay in release due to the ongoing pandemic. There are a lot of other high-profile games like God of War: Ragnarok and Horizon Forbidden West, Amazon’s New Worlds, and a few more that have suffered a delay.

Talking about Deathloop, the announcement delay was made via their official Twitter handle.

The new launch date has been set to September 14th, 2021. They have apologized for the delay, and they are making sure to give players a mind-bending and fun experience. Preserving the team’s health and also not making any compromises on the game’s vision is their main goal. So in order to achieve that a delay is necessary. The game was announced in 2019, and it was given a release date of somewhere in 2020. But then the COVID-19 hit, and we got the first delay that pushed the game ahead to May 2021. Now with the second delay, the game is pushed ahead by more than 3 months.

According to a survey done in 2020, from 2,500 developers who are working from home, one-third of them has been affected a lot by the pandemic, and hence they are forced to do the delays.

Effects of the Delay

Delays in so many major titles are actually a bad thing because last year, there was a grand launch of the next-gen consoles, the Sony Playstation 5 and the Xbox Series X/S. Most of the upcoming major titles are supposed to be exclusive to these next-gen consoles. So a delay in the games means there is not much significant use of these consoles apart from playing the old releases. DeathLoop itself is a PlayStation 5 exclusive game. The game’s publisher is Bethesda Softworks, and they have a deal with Microsoft currently, so we will see a Microsoft Windows launch of this game too.  Not only video games and software, but there has been a huge shortage of semiconductors which has resulted in the unavailability or shortage of new consoles.

Well, in India the sales of Xbox and PlayStation won’t be much but in European countries and the USA, it is very affordable and there are a lot of sales made in those countries. The PlayStation 5 has already made around 6 million sales and is sold out in almost every region. The same is the case with Xbox Series X. Around 5 million copies of Xbox Series have been sold worldwide.

If you don’t have any idea about what DeathLoop is, though, let me give you a basic idea about it. It is an action-adventure game, and its launch trailer really sent the fans into curiosity. The game mechanics of the game and the concept of the game look unique from what we have seen so far.

Just like its name, the game is set in a loop. You play as an assassin named Colt. Colt is stuck in a time loop that repeats after every 24 hours. In order to break this loop and escape this time hell, he must kill eight visionaries who keep this loop running. If you manage to kill all those 8 villains in the space of 24 hours, you win the game, but if you don’t, the time starts again, and you are back in the loop.

The story and the concept sound fun, and so does the gameplay from the trailer. The trailer makes a lot of things look great, though. Only time will tell whether this game delivers what it has promised or not. The above gameplay trailer gives us a sneak peek at the different weapons which we may see in this game. You can also make out how the game mechanics are going to be from this video.

Arkane Studios are a reliable studio when it comes to creating amazing games, though. Games like Dishonored, Wolfenstein, and Prey are prime examples of it.

So this was pretty much everything that we know about the game’s story and its delay, the reason for its delay, and how it will affect the gaming industry. What are your thoughts on this whole delay of the game situation? So many major titles are getting delayed due to the pandemic, and as fans, all we can do is wait. DeathLoop is one of the most awaited games of 2021.