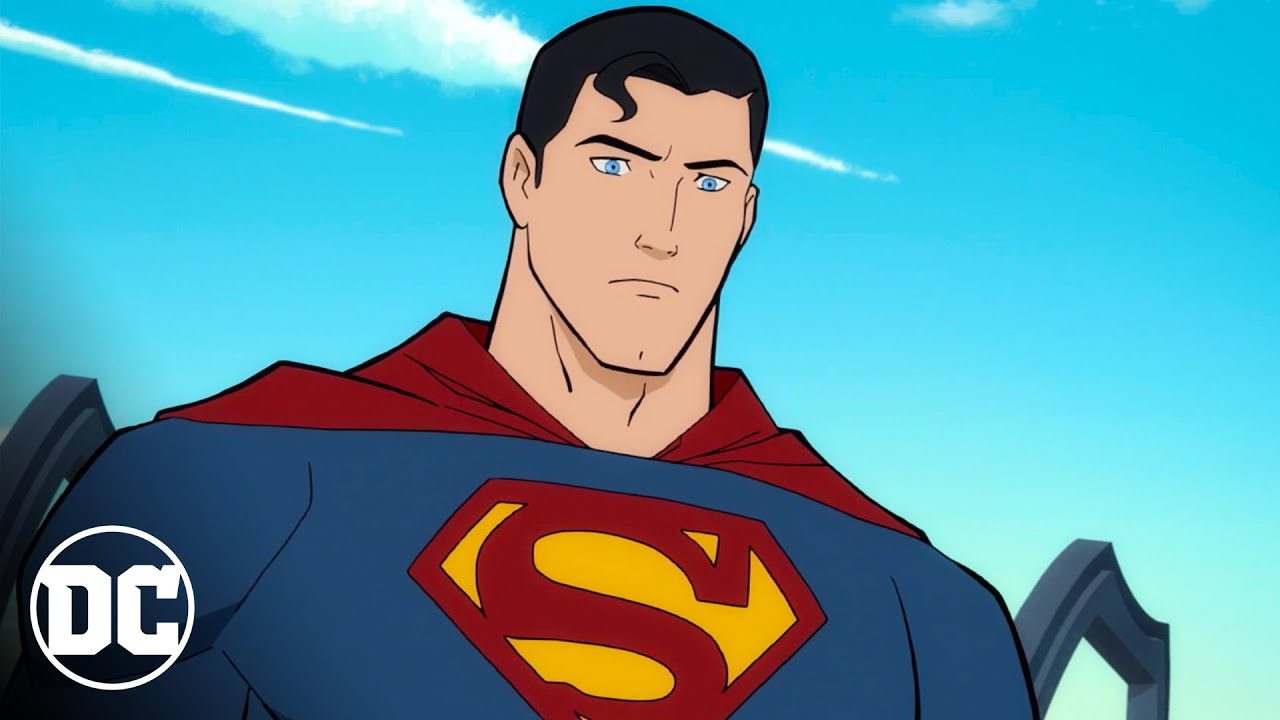 What led to the death of Superman? Superman is one of the most popular and successful superheroes coming from the DC comics. Known as the “man of steel,” Superman is fighting the never-ending battle for truth and justice. He is seen wearing his blue uniform to his flowing red cape to the “S” shield on his chest. Being the ultimate symbol of truth, justice, and hope, he is the first superhero guiding the world towards the light! He is the last survivor of the planet Krypton. Saving himself, he came to Earth. He was raised in the city of Smallville, Kansas. Even though he has the powers like God, he never lets that get to him. He is always striving to represent the inherent goodness of the human spirit.

Being such a perfect being and fighting so many wars to save humanity, some questions remained unanswered. One of the most popular questions is how did Superman die! The crossover of two DC comics led to the legendary moment that nobody ever expected would ever happen. We saw Superman die as he was trying to save the Metropolis from the space monster called Doomsday. Although he got successful in his mission, along with that, he also took his last breaths.

How Did The Death Of Superman Happen?

The crossover was released in the year 1992. Titled “The Death Of Superman,” it came out 54 years later after Superman made his debut in 1938. In the story, Superman interacts with Doomsday, gets to know his motive, and puts himself first in order to save the city. Doomsday and Superman came closer to clash and began the fight. Superman dispatches the entire Justice League in minutes. The monster carves a swathe of destruction pointing directly to Metropolis, as Superman was the only one on the Earth who could stop him. Meeting in the middle of the city, they attack each other with their best punches. Punching each other to death, the final moment comes. 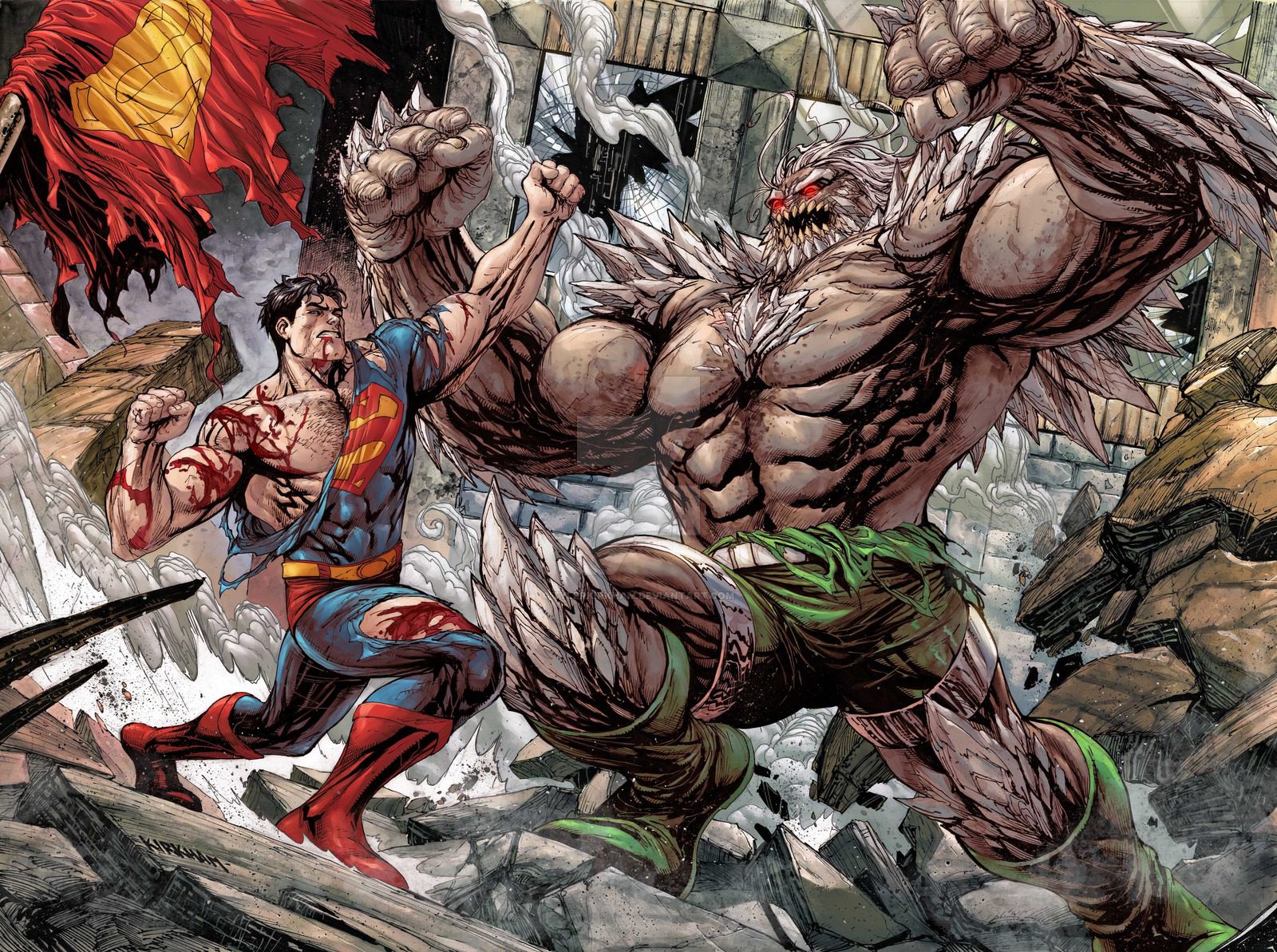 The D-Day;  Superman vs Doomsday

By the end of it, Superman is taking his final breath. Ma and Pa Kent are hugging and crying, watching the news report on TV while Jimmy and Lois have a look of horror on their faces. As they reach where at the place of fight, surrounded by the wreckage of his city, Lois Lane cradles the lifeless body of Superman. The cape of Superman blowing like a flag of surrender at a nearby girder.

Why Did They Kill Superman?

The death of Superman could have been prevented if a DC writer hadn’t made a joke. And if Warner Bros. hadn’t made Lois and Clark. After writer-artist John Byrne left the office of DC comics, the sale of Superman comics began declining. After the infinite crisis era, John was the one who successfully redefined the character for the modern era. As Lois was falling for Clark, he was planning to propose to her as Clark Kent and later on reveal that he is the Superman. The wedding story was a tempting plotline, but it wasn’t easy to start it right away. As time as passing by and something had to come out of the office, writer Jerry Ordway made a joke about killing Superman. And it got approved! As the idea did delay the wedding of Lois and Clark, the idea of killing Superman got implemented. 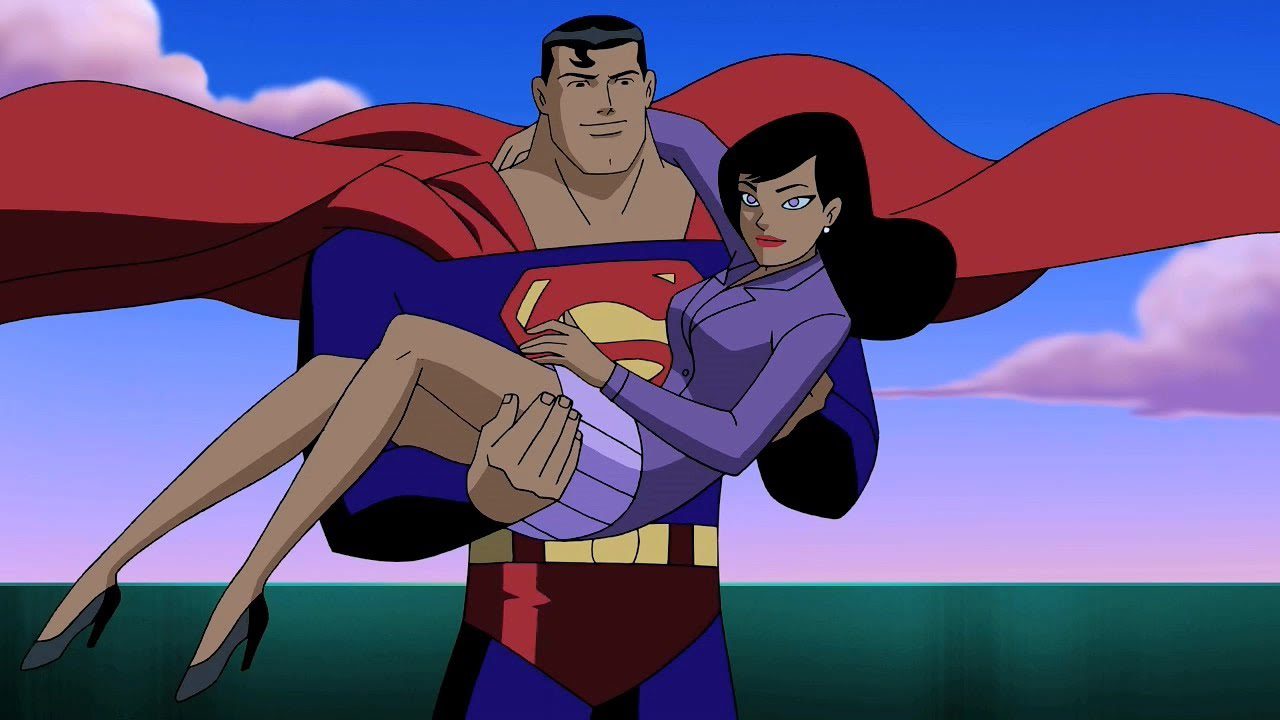 What Happened After The Superman Death?

After the death of Superman, something happened! A bunch of Superman “pretenders” launched themselves into the Metropolis. One of them helping Superman getting back up while others were taking care of other things happening around them. The people from the planet Krypton made their appearance. An ancient Kryptonian killer robot who went Krypto-supremacist called the Eradicator was one of the people who showed up from the foreign planet. After the Eradicator steals Superman’s body from his crypt, he places him inside a Kryptonian device in the Fortress of Solitude, making “the regeneration matrix”.

Making Superman’s powers flowing in himself, the Eradicator took his place, leaving him in a special Kryptonian death-like state. As Superman slowly got back to life, he got a makeover. He was wearing a black costume with a white ‘S’ symbol.