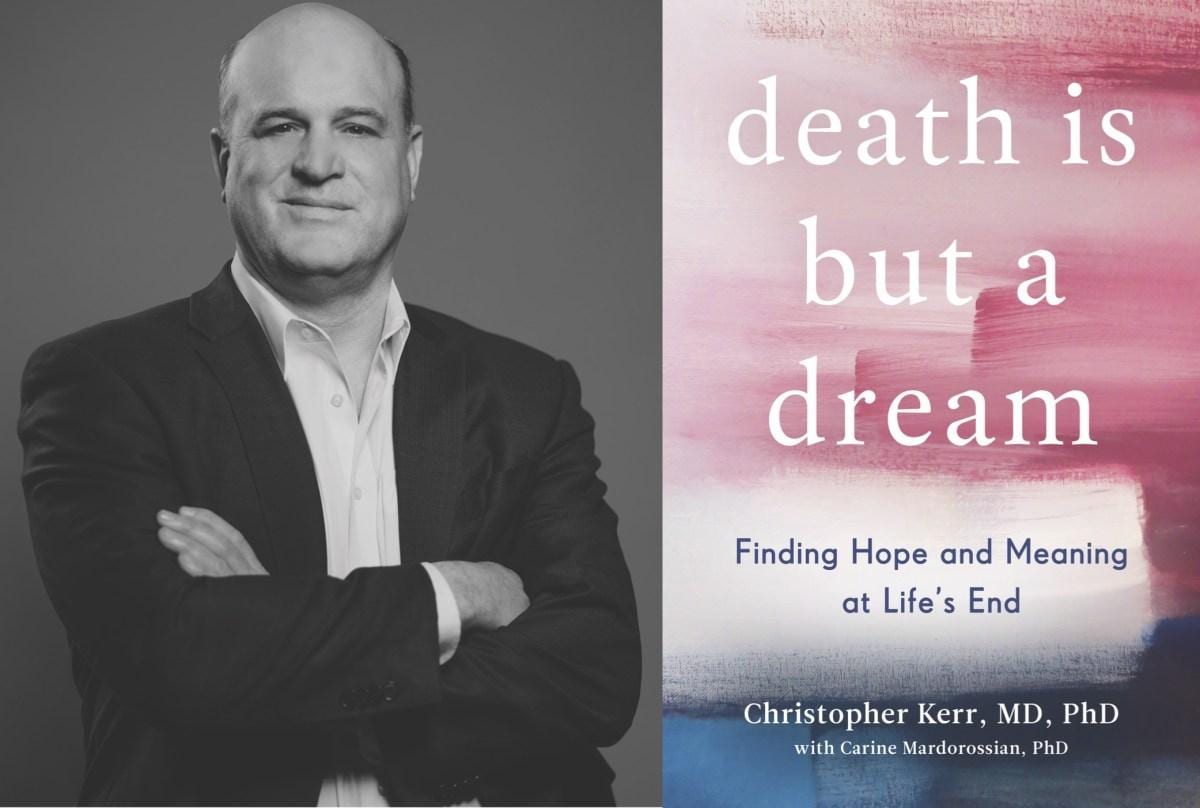 Death is but a Dream Documentary got a release on 15 April 2021. The documentary is based on the people who are on the verge of their last days their vision and life goals. It is noticed that the ones who are on the verge of losing their lives have certain dreams and plans. They have certain expectations for the leftover life. They want them to fulfill them so that they can die keeping no regrets. There are a certain amount of dreams and visions they feel in their life and want to fulfill them.

This documentary talks about all those people who are into such stages of life. The documentary examines the goals and put on a strong message forward. The documentary puts up some major questions and expectations. Also, this is one of those documentaries that the audience needs to see and cherish they have. It will make them realize until it’s late to do so. This documentary will actually make people realize the amenities they are blessed with in comparison to others who are dying to have one.

Death is but a Dream Documentary Cast

Documentaries are usually based on the life of real people. The documentary is the raw film that delivers the message through the eyes of real people their real struggles. The director of the documentary is J.J. Sicotte. The writer of the documentary is Monica De La Torre, J.J. Sicotte. Moreover, the film solely explores the suffering of people the study which was carried forward by Dr. Christopher Kerr, MD, Ph.D. – physician, author, and CEO at Hospice and Palliative Care Buffalo. Other than these there are no actors involved in the documentary. It is pure people and their suffering. The documentary shoots the experience of the people who are at the last days of their lives and how their experiences. It is a pure documentary from the lives of people to the audience who are going to watch it.

The plot of the Documentary

The documentary revolves around the lives of people who are on the verge of their lives. An experiment is taken out to examine the expectations and dreams of such people. It is said that when a person is about to die or has some days to live they grow some expectations and dreams. They want to accomplish everything before they die. This points out the inner dreams of the people who want to achieve them yet aren’t able to do them in their whole span of life. They want to experience everything before they die so that they can die with no regrets.

The documentary has interviews of different people their dreams wish list expectation dreams the thing they want to do before they die. They also share the stories of their families and actually the true meaning of love can be defined from what they tell to the world. In a world full of materialistic dreams it is the love that stays without any expectations to fulfill it. This documentary will give the audience a clear insight into how blessed they are to have their loved ones with them and how ungrateful we humans are to our lives. The worth of living that we are losing while whole this time is what is depicted in the documentary. 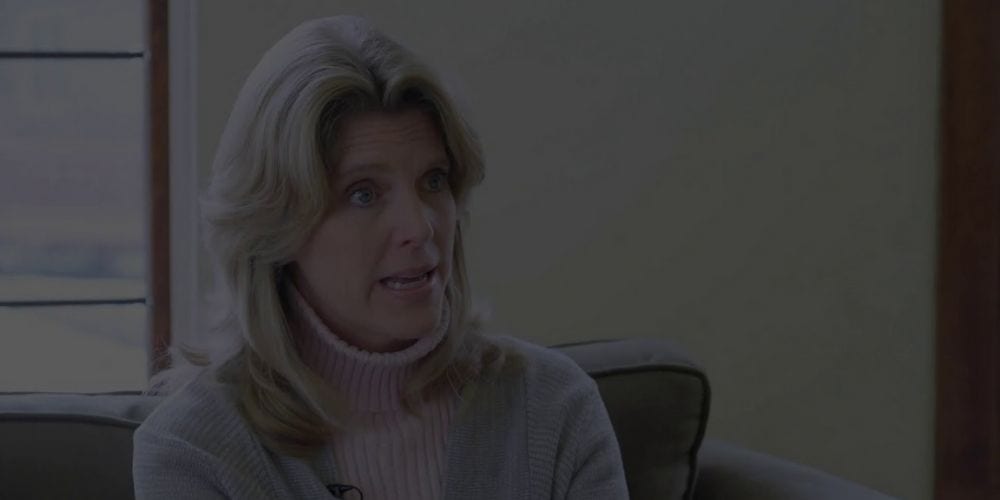 Death is but a Dream Documentary Release Date

The documentary is distributed worldwide by the World Channel. It is a 24/7 running channel that tries to explore the different issues and usually focuses on the personal problems of the people. The documentary is base on a book with the same name. The books also explore the last moments of the people who truly describe how tier life has been all these years. It is seen that instead of crying over the cause they are an affirmation. They feel obliged about the love they got and are blessed with. Death is but a Dream got its release on Thursday, April 15 at 9 p.m. ET and re-air it on Friday, April 16 at 2 a.m. ET and 10 a.m. The documentary is also available online if you want to watch it you can go for that too.

This is one such series which we recommend so that people do realize what they have and how to cherish the small moments of life you never know if the same thing will remain forever. This documentary is an eye-opener to the ones who feel their life is worthless. Overall if you are looking for some serious yet beautiful documentary then this is surely the one we recommend you to watch. 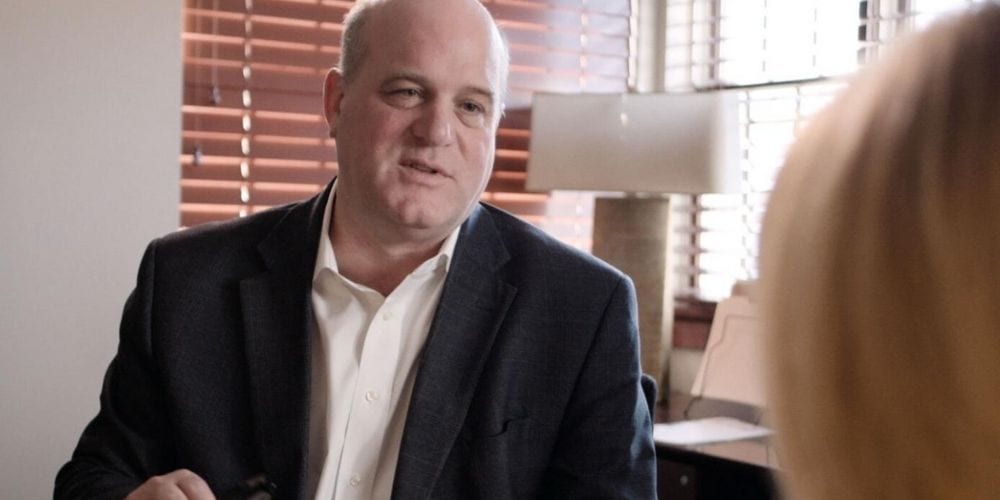 Read More- Strick Net Worth: How Much Does The Rapper Earn?