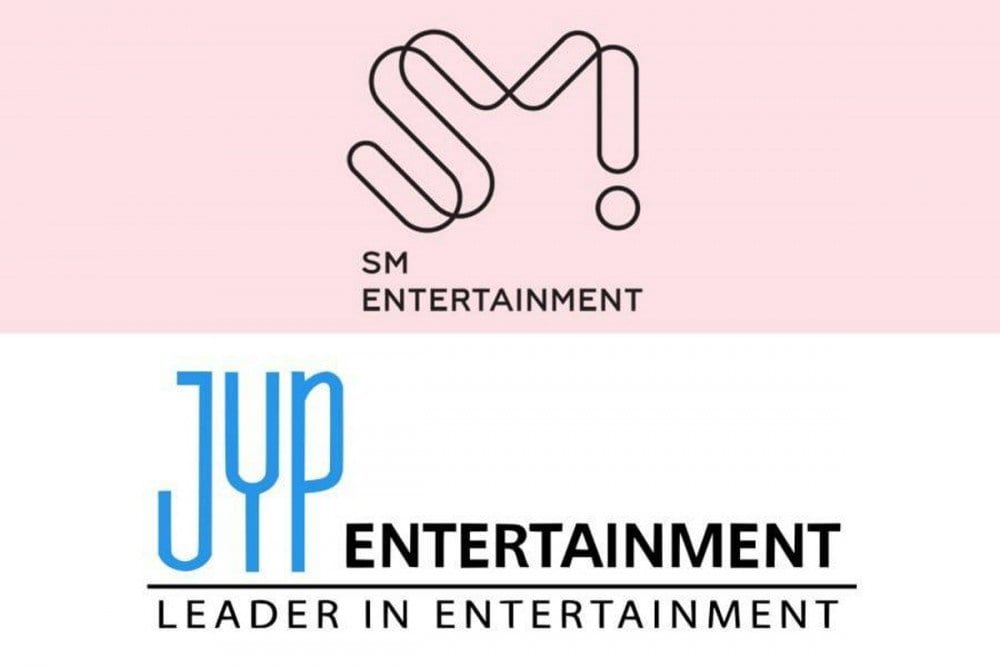 JYP Entertainment has obtained a 23.3 percent stake in the company DearU. DearU is originally owned by SM Entertainment’s subsidiary, SM Studios. Hence, now both JYP and SM will work together to strengthen to expand the development of the DearU bubble, which is a global mobile platform. Also, it is very competitive in markets. 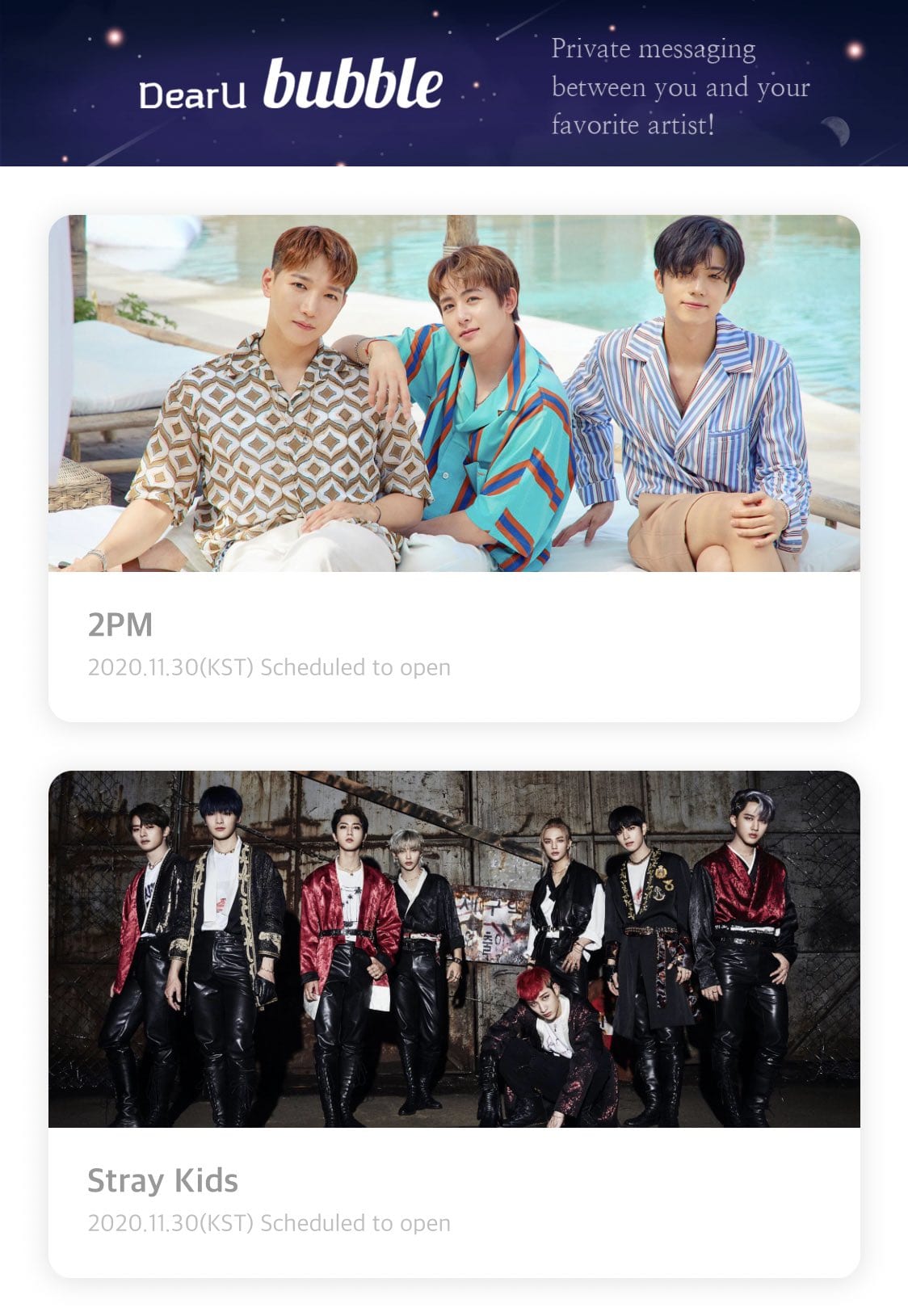 This will definitely bring more artists to the platform. Moreover, the fans and users will join the platform to interact with their fans. HYBE Corporation, which houses the kpop sensation, BTS, also has a similar mobile application, Weverse. It has proven to be very successful with HBYE artists including- BTS, TXT, Gfriend, and more- regularly conversing with the fans.

Now that SM and JYP are strategizing together for DearU Bubble, we believe that it will become one of the most famous “Idol-interacting” applications in no time.

JYP Entertainment has acquired a good portion of shares in the SM venture. The two are planning to turn DearU Bubble into the biggest K-pop idol application. DearU Bubble is a key service provided by DearU, which allows fans to exchange one-on-one private messages with their idols.

DearU Bubble was launched in 2020. And now, more than 68 percent of its users living outside the Kpop land. According to statistics, the platform has more than 150 idols/artists from 13 different agencies. Groups and artists from SM and JYP are also on the DearU Bubble application. 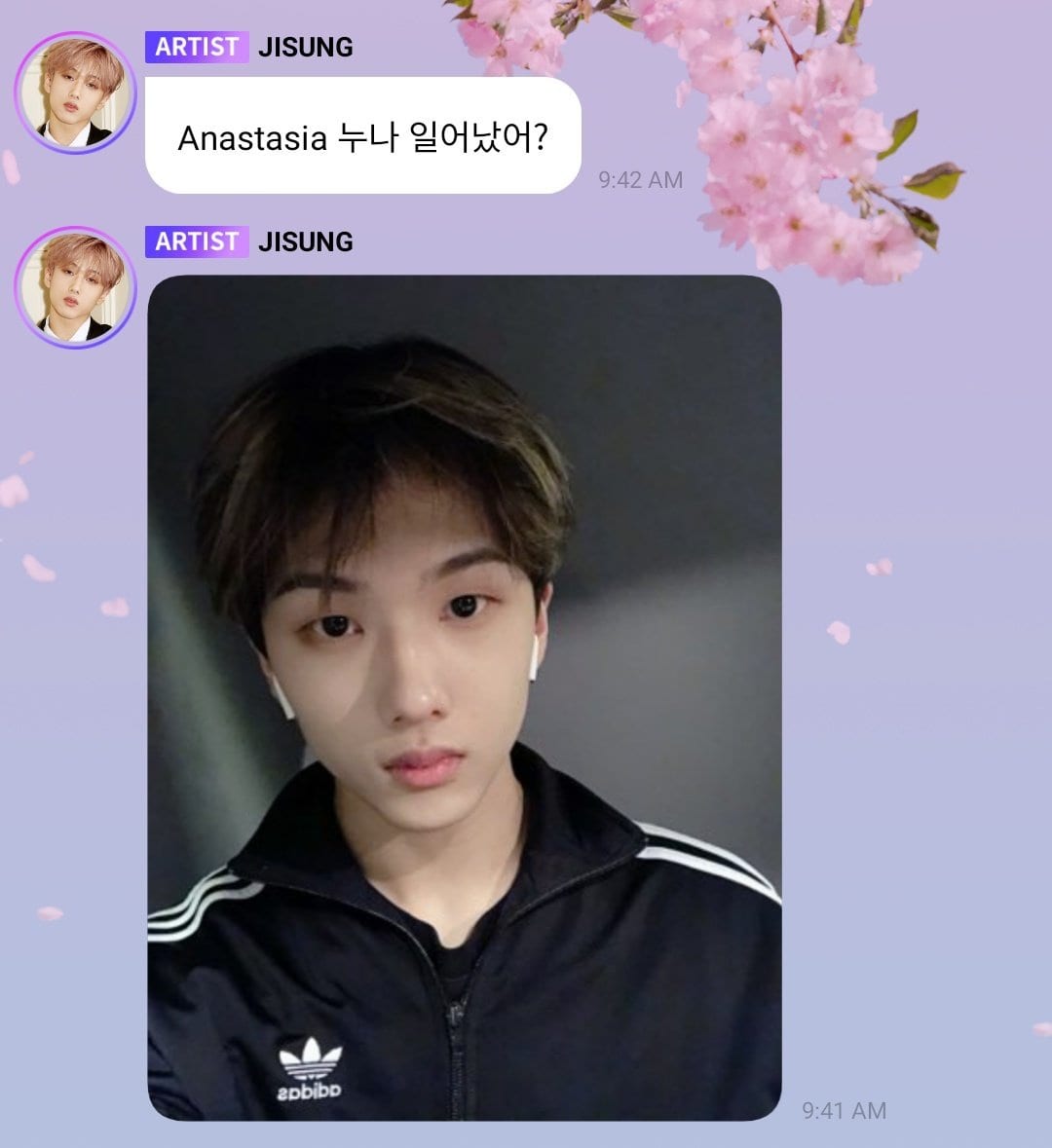 Moreover, SM and JYP are also working together in the establishment of Beyond LIVE Corporation. It will speciate in the online concert platform “Beyond LIVE.”

Originally belonging to the “original top-3 companies,” SM is now demoted to Medium Business company, along with YG Entertainment. Only JYP Entertainment has managed to still maintain its name under the “Blue Chip Companies.” SM Entertainment terribly failed in their investments. The company did not suffer loss, but overall, it could not earn a net profit. We hope with the new venture with JYP, SM gets back on its feet regarding ROE’s and net profits.

SM has also joined hands with MGM Television to create a new Kpop idol survival show. It will be held to find a new member for their Boygroup, NCT.

DearU Bubble has a lot of artists. TWICE, ITZY, Stray Kids, and many more are on the platform. Bubble allows you to download the version according to your favorite artist. Say, if you want to communicate with an artist from JYP, you can get Bubble for JYP Entertainment. However, all together, there are several artists fans can interact with.

Some of the most famous idol groups on the app are:

The nation’s girl group (after SNSD) is on the application. TWICE is from the JYP agency, and they interact with their fans on the platform. Consisting of nine members, TWICE has millions of fans, both in Korea and outside the country. Thus, it is a wonderful platform to talk with the girls of TWICE. So, before thinking TWICE, get the app.

SM’s EXO is also on the app. EXO has a powerful fanbase in South Korea, Japan, and China. Henceforth, DearU Bubble makes it easier for all the EXOLs to come together and admire their bias and idols. A few months ago, fans were obsessed with the way Baekhyun was communicating with them on the platform.

The recent winners of Kingdom: legendary war are also on the platform. JYP’s latest boy group is doing wonders all over the world, and that’s why they have their STAYS with them all the time. You can stay in touch with your “Wolfgang” on the app.

ITZY, 2 PM, DAY6, NiziU, and several others are also present on the platform. Check out more about the app, here.