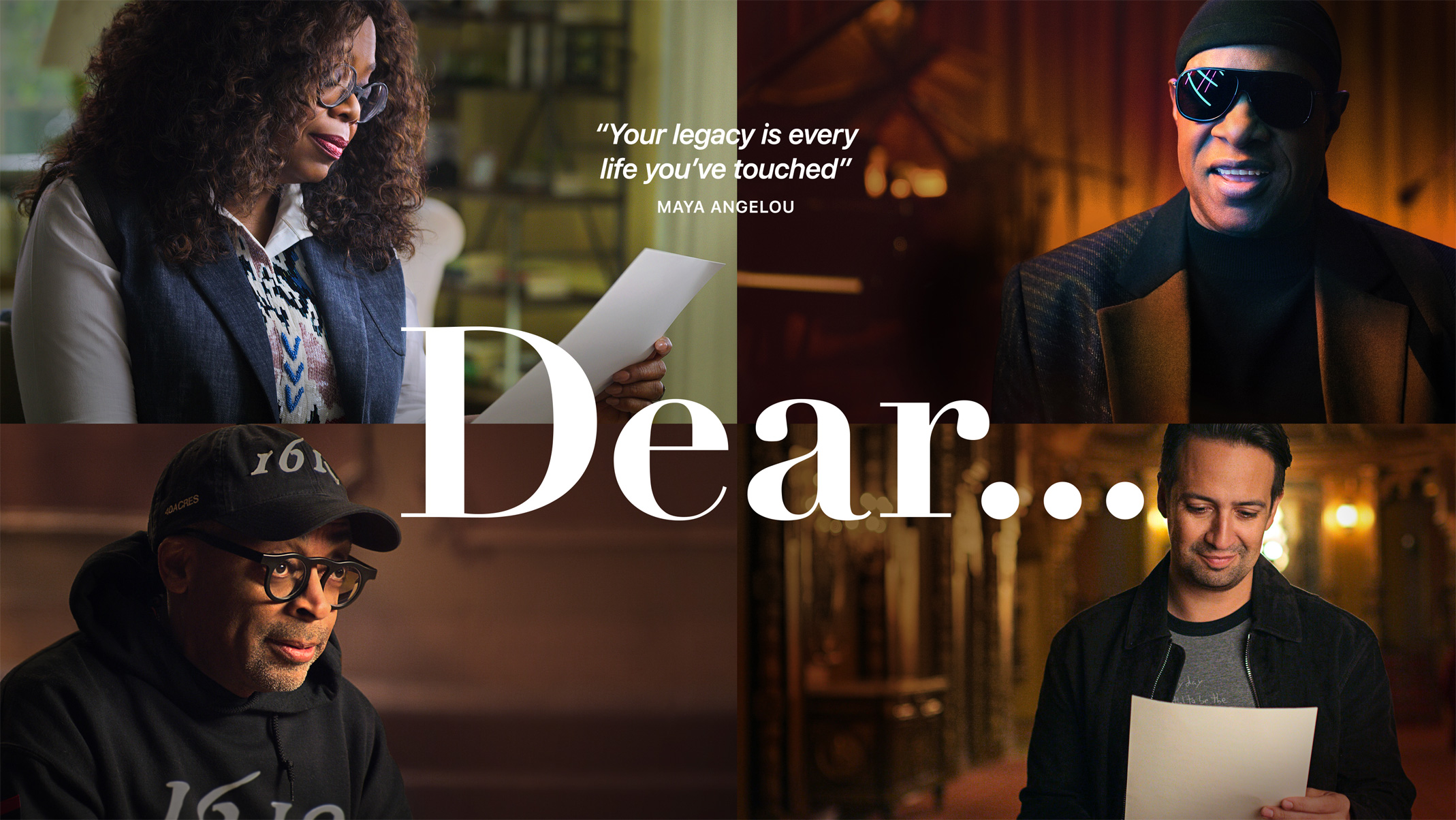 R J Cutler’s docuseries “Dear…” has been picked up by Apple TV+ for the release of its second season. This news has been announced by the streamer on Friday. Moreover, the season will pay tributes to some exotic stars. Thus, these stars include Viola Davis from “How to Get Away with Murder”. Also, there is the actress and singer Selena Gomez. Billy Porter, along with Andre Leon Talley, a fashion as well, and “Killing Eve’s” Sandra Oh is included. Hence, the streamer is returning the second season consisting of 10 episodes on Apple TV+. Thus, stars like Viola Davis, Selena Gomez, and Jane Fonda are set to be profiled.

The concept of creating this documentary series of “Dear…” as originally conceived. The idea is taken from the company’s shorts on “Dear Apple”. Moreover, it is described as the initiative to approach the biographies of various celebrities cinematically. It also portrays the biographies of some influential people in society today. Thus, the company achieves this through the use of letters that are written by people with life-changing experiences. Nevertheless, “Dear…” is produced by Boat Rocker’s Madator Content. Moreover, there are four executive producers namely, Cutler, Jane Cha, Jay Peterson, Todd Lubin, and Donny Jackson. 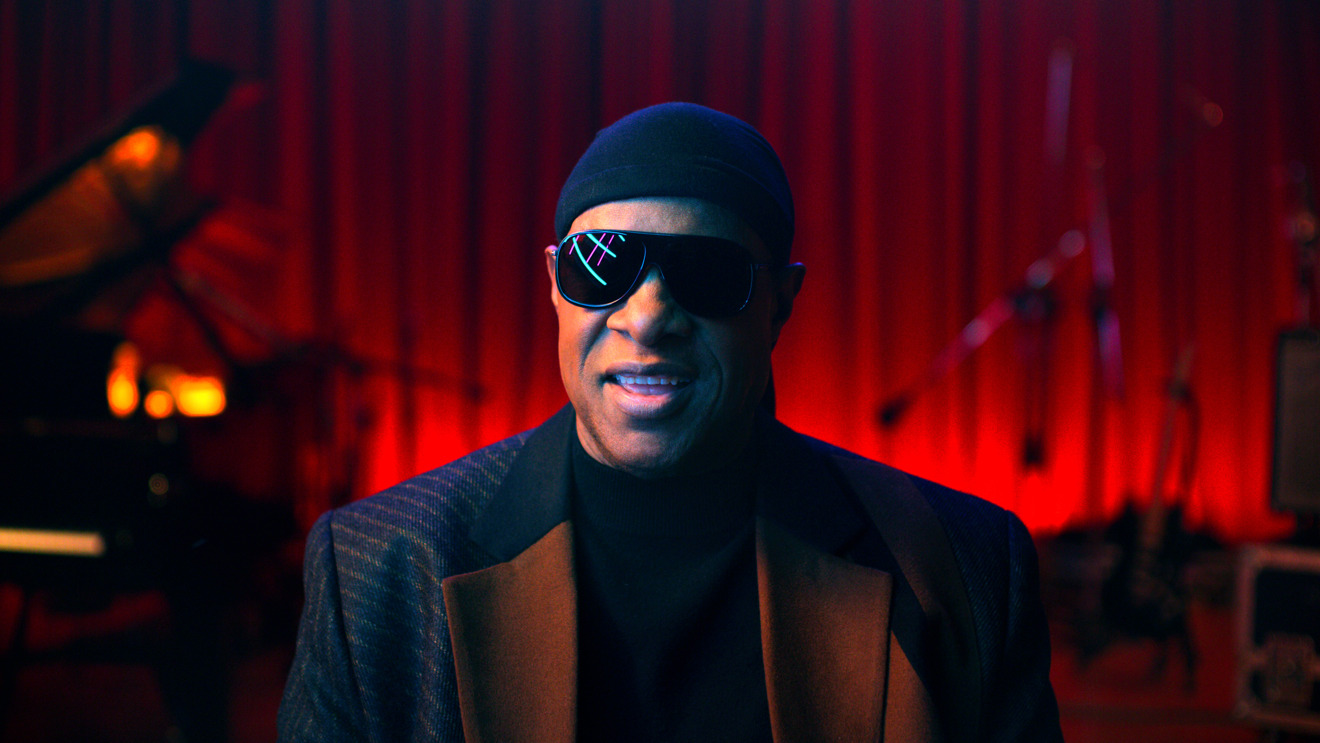 Cutler is all is set to renew his relationship with the company Apple. This is after his debut documentary of, ‘Billie Eilish’. Thus, Cutler along with Apple TV+ is set to release the docuseries of “Dear…” sometime later this year. However, the first season of this docuseries was released on June 5. The Marketing Campaign named‘Dear Apple’ by Apple has inspired “Dear…” Thus, it is bringing forward the users of Apple Watch to write letters. Through this, they will share how this device changed their lives. Hence, this eventually leads to the announcement of the new series at the beginning of the year. 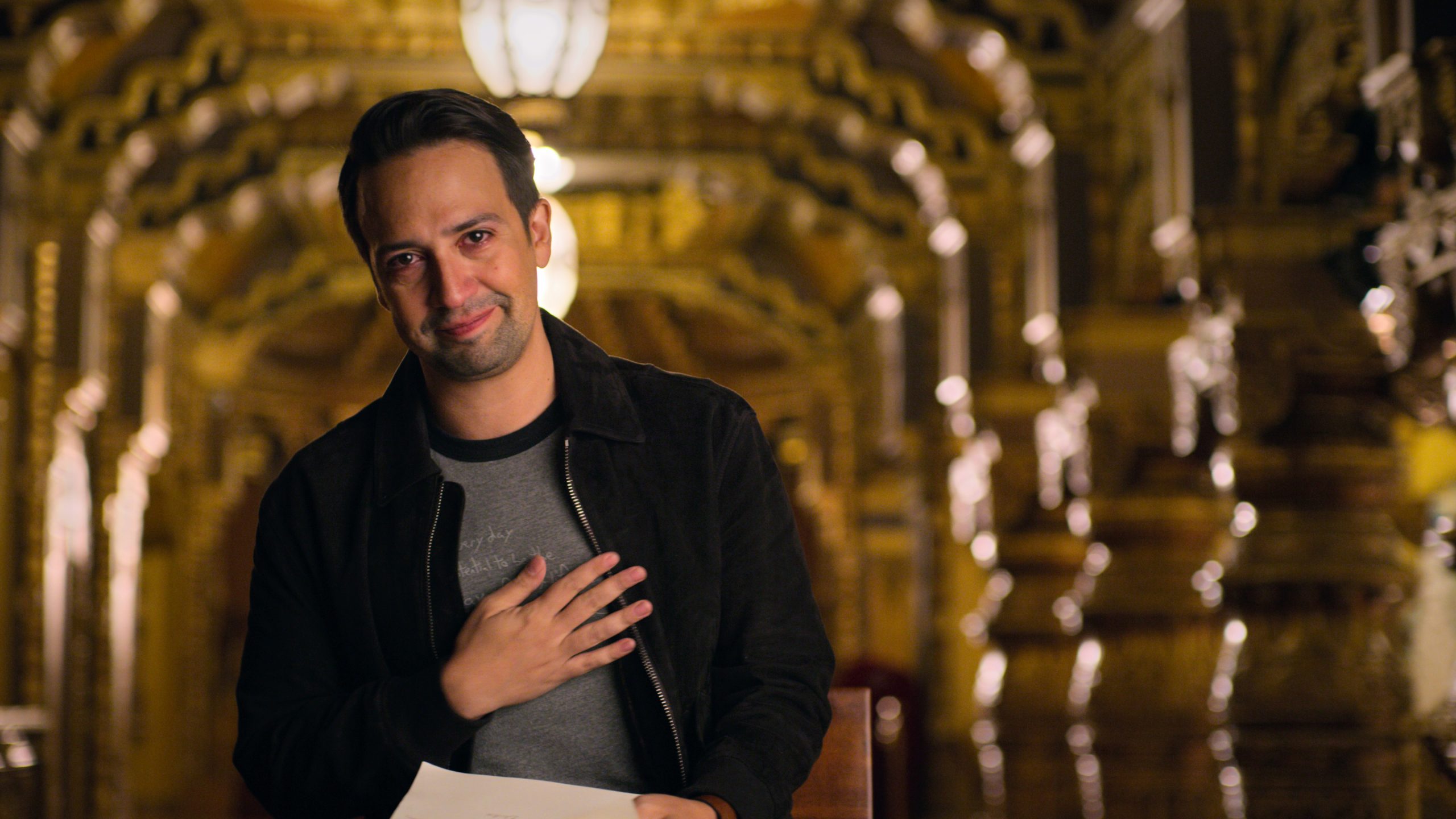 Overview of the “Dear…” Season 1

The storyline of the first season is studded with stars including Oprah Winfrey, Gloria Steinem, Spike Lee, Lin-Manuel Miranda. Moreover, Yara Shahidi, Stevie Wonder, Aly Raisman, Misty Copeland, Big Bird, and many others are also included. The first season which premiered on June 5 explores how these stars inspired the lives of many others. Each episode of this ten-part documentary feature a famous personality. Moreover, it carried out a carrier supported with interviews, archival footage, and their inspiring stories.

The “Dear…” continues with people writing how those person’s works inspire them through difficult circumstances in life. Thus, these were read by their respective inspirational individuals. These are found on Olympics Telecast, local news, and even in the American Ninja Warrior.

The first episode stars the filmmaker Spike Lee. This goes about his popular films like ‘Do the Right Thing’, ‘Malcom X’ and ‘He Got Game’. The people share their part of the stories on how they were inspired and what those films meant to them. Moreover, Apple could produce an hour-long documentary about the life and career of Spike Lee. Also, it would involve his works as a filmmaker and in-depth examinations of controversies he has been part of.

“Throwing away His shot”

The second episode stars Lin-Manuel Miranda. Moreover, he is a decorated composer and star of The Broadway Sensation Hamilton. He has fewer problems regarding compression as he hasn’t been famous for long.

“Songs in the key of Apple”

Oprah Winfrey and Stevie Wonder stars in this episode. Moreover, neither of them surprises anyone or shares something.

Later in the season, several of the episodes deal with Racism. Even Steinem doesn’t shy away from discussing abortion. The sixth episode sees the arrival of the Big Bird. Also, discussion about Mr. Hooper’s scene from 2014’s episode “I Am Big Bird”.

The subject of the seventh episode, Jane Goodall has her documentary. Brett Morgan’s 2017 Jane, has unmatched filmmaking techniques which are different from the Apple episode.

Also read: Will There Be Crash Landing on You Season 2?