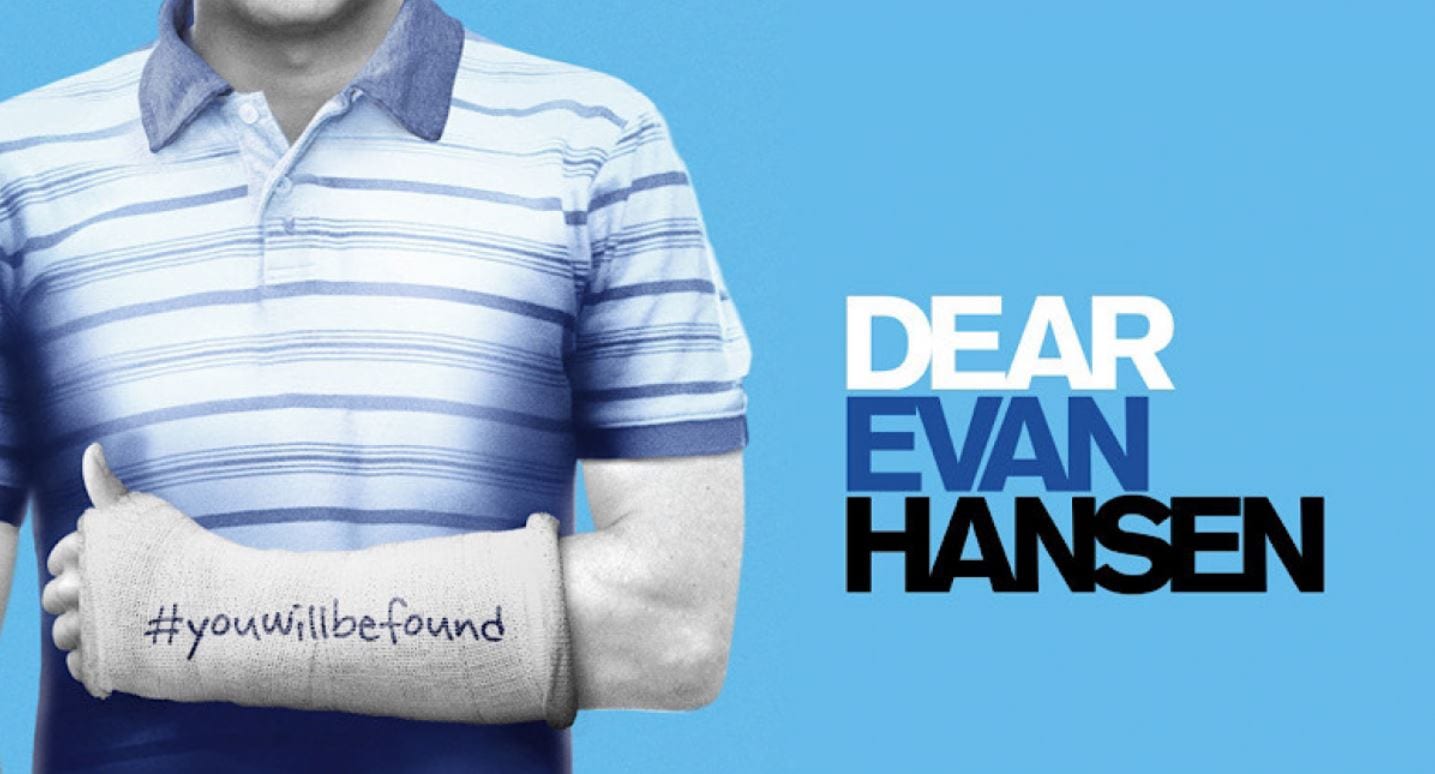 Dear Evan Hansen is an upcoming Musical Teen Drama Film based on the Broadway Stage Play of the same name. Initially, being a show, then a play, we now get to witness a film adaptation of the same. Directed by Stephen Chbosky, the film’s rights were bought up by Universal Studios. So, now being produced by Matt Platt, the film is about to see Ben Platt reprise his show’s role on the big screen. This film happening in itself is a big deal considering the Broadway stage play’s popularity. The show was premiered in 2015 while we witnessed the stage play in 2016. This stage play managed to break records as it won six Tony Awards in 2017, along with becoming the theater’s highest gross play at a Broadway house that seats under 1,000. In this article, we will discuss the release date for Dear Evan Hansen.

Dear Evan Hansen film will be following the screenplay penned down by the author, Steven Levenson. He was the one responsible for writing the book of the same name. So considering that the source material is closely followed, ‘Dear Evan Hansen’ film should be as heart-wrenching as the show. Here we are about to witness the exploration of loss, grief, and loneliness. The story follows the life of Evan Hansen, a high school kid suffering from social anxiety. So, at the request of his therapist, Evan starts writing letters to himself. But later one of these letters is stolen by a kid named Connor, who happens to die. This causes Connor’s parents to misunderstand Evan’s letter as a suicide note by Connor. The parents start believing that the two boys were friends. This leads to a series of confrontations caused by deceit as things get out of hand.

Dear Evan Hansen is set to be released on 24th September 2021. Unlike many other film studios who have taken up a hybrid release for their movies during the pandemic, Universal Pictures has chosen to have a theatre-only release for the time being. This film is meant to be a starter for filmgoers to start their post-lockdown Cinema experience. While there is no news right now surrounding the film’s release on any streaming platform, it might just happen. AMC has a deal with Universal Pictures where the film will be available to be rented on video-on-demand. But this is only supposed to happen 17 days after the film’s initial release in the Cinemas. This should mean that Dear Evan Hansen should be available to rent at home at some time in October. 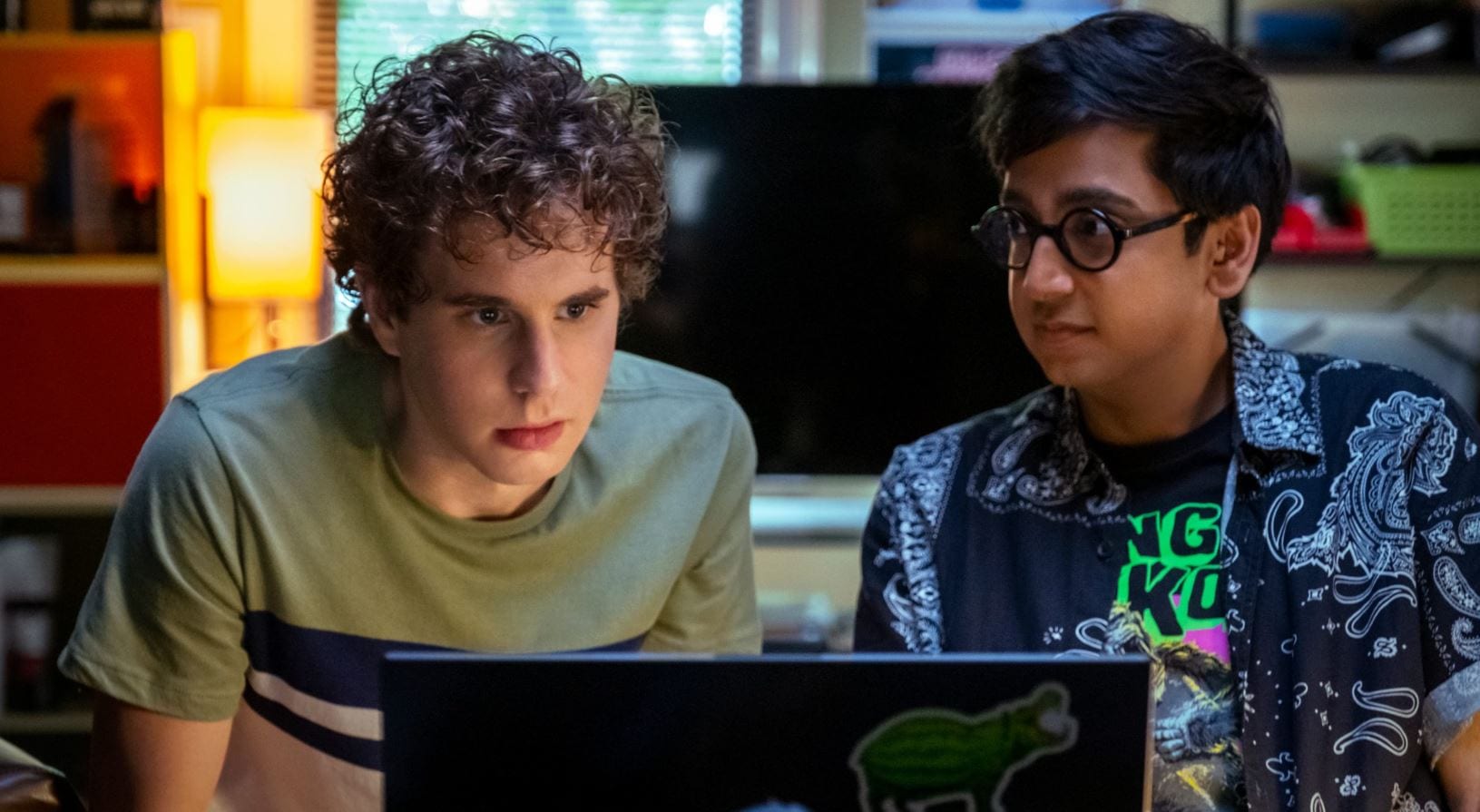 Meanwhile, the same film is set to have its theatrical release in the UK on 22nd October 2021. If we go by the release dates in the US, Dear Evan Hansen is about to face a tough time in the theaters. Around the same time, Sony Pictures will be releasing “Venom: Let There Be Carnage” on 17th September 2021. Meanwhile, we will also see, The Sopranos’ prequel movie, “The Saints of Newark”, releasing on the same day as Dear Evan Hansen in Cinemas as well as HBO Max. Even the Musical “Dear Evan Hansen” is set to returning on Broadway Stage soon. The date for this is set on 11th December 2021. 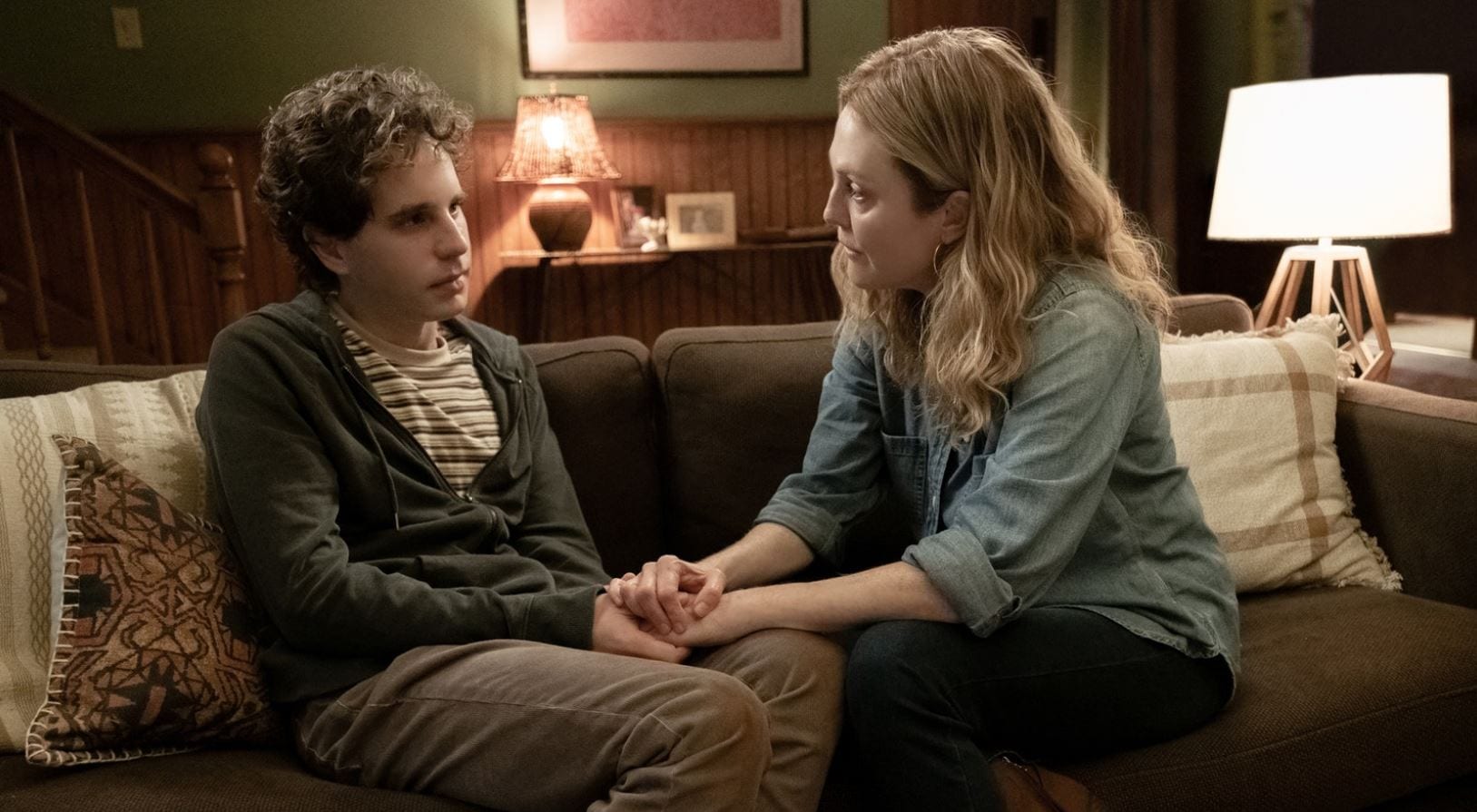 Dear Evan Hansen’s cast members will be led by Ben Platt, as he reprises his role from back in the show. Despite the fact that the actor did have his film debut in Pitch Perfect, he was nervous about playing the role on the big screen. Nevertheless, he agreed, thus making us fans await yet another incomparable performance. Joining him will be Kaitlyn Dever, who will be playing Evan’s longtime crush, and Connor’s sister, Zoe. We will even see Amandla Stenberg play the social media savvy, Alana Beck. Joining them will be Colton Ryan, and Nik Dodani, who will be playing the roles of Connor Ryan, as well as Hansen’s friend, Jared respectively. Lastly, we have A-lister stars, Julliane Murphy, play the role of Evan’s mom, Heidi Hansen, while Amy Adams and Danny Pino play the role of Connor’s grieving parents, Cynthia and Larry Murphy.

Also Read: Who Is Ben Platt Dating And For How Long?