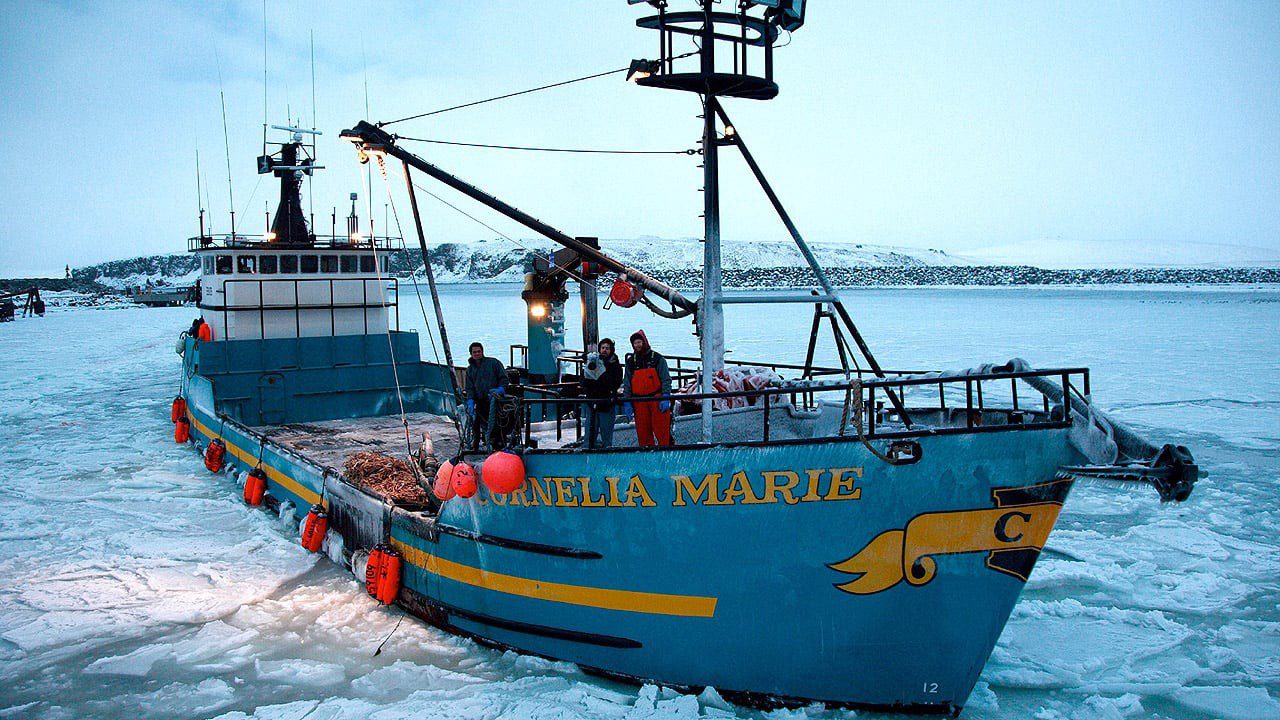 Deadliest Catch season 17 started airing on the Discovery channel as well a Discovery Plus a while ago. The show has brought us even more drama than the last season and we cannot ask for anything more. Previously on the show, we have seen that an ice edge crushes everything in its path and is moving relatively too fast. This is when Sig, as well as Mandy, go over to the north in order to rejoin the fray. On the other hand, we see that Josh and Casey are racing to save their pots. But this, in turn, comes at a cost of their blood as well as pain.

All this while, there is a heavy freezing spray in the area. This means a possible threat to capsize the Wizard. Later in the show, we saw that Josh and Casey are now skirting to the deepest set of their careers. They also apply frontier medicine to a bleeding deck boss. All this while, we see that there is a block wound which means that the new rail man of Wild Bill will be sidelined. On the other hand, there are a few injuries on the Time Bandit. Ultimately, two crewmen are taken out and the familial bonds are put at ulterior risk after this. We see that canneries have unexpectedly altered the set ruled of delivery. This means that all the captains are required to race towards the front of the line.

All this while, Jake tries to have a daring entry by taking risks into the St. Paul Harbor. On the other hand, Jonathan is trying to seek help from Wild Bill. Josh, as well as Casey, have now bet their season on a deep set at the Russian Line. Later in the 17th episode, we saw that all the captains have scrambled to meet one of the most expanded quotas in the way of a violent dubbed apocalypse. Also, a breakdown happens on the Wizard. This has put Monte into debt to the Time Bandit. We see that Josh and Casey are having their own set of troubles when it comes to injuries on the deck. The most recent episode was the 18th one titled Winter’s Gambit. It has already been released on Discovery Plus but is set for a release at Discovery Channel on the 24th of August 2021. 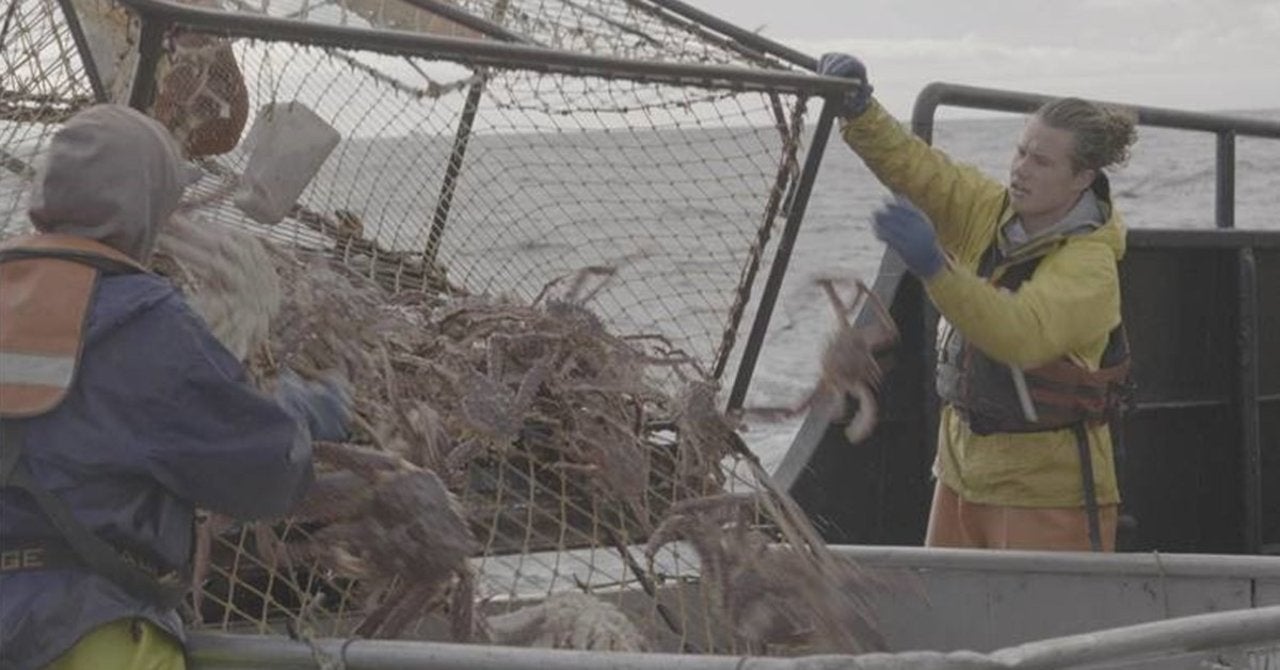 A still from Deadliest Catch Season 17

In this episode, we saw that an arctic storm has now commenced which blasts the fleet. This happens while Sig has ventured into deep water. He also has never fished in 17 years. All this while, we see that Jonathan alarms the Time Bandit into the 30-foot waves taking place in a hail. We then see that Mary has started running towards Russia. During the concluding moments of this episode, we saw that Captain Keith is having a very risky maneuver in order to save the Wizard pots of Russia. Now, it is time to talk about the next episode of the series

Here, we are to mention some potential spoilers for the next episode,  and thus, it is an alert. In Deadliest Catch season 17 episode 19, we will witness Josh and Casey together setting on to follow a blind tip to Cornelia Marie. This information has been provided to them by an unknown fisherman. They set to explore the uncharted waters later. All this while, Freddy has now laded himself into the icy Bering Sea. This is what scares Jonathan a lot and he thinks about the worst. Back on the Wizard, we see that Captain Keith has decided to rely on fate. This means that he will readily put the lives of thousands in a crab while being right at the edge of the ice.