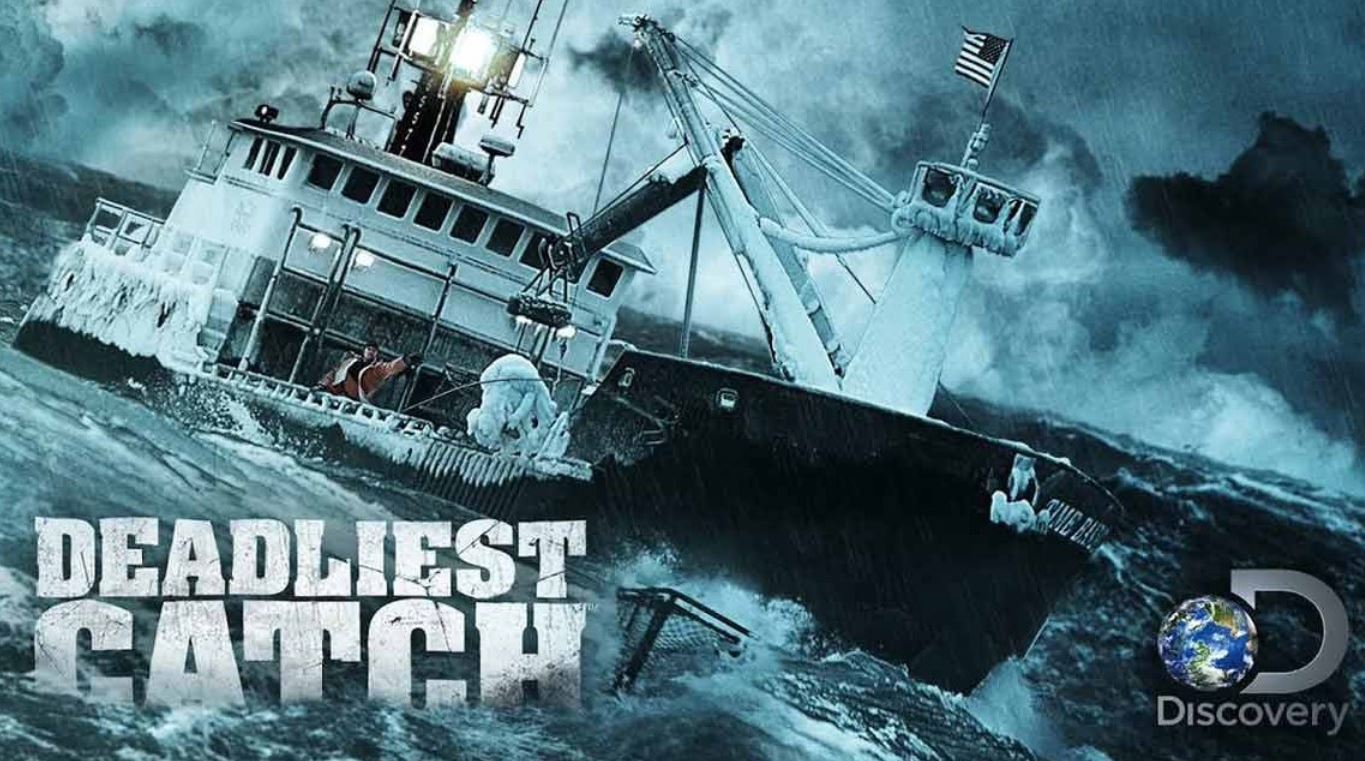 Deadliest Catch Season 17 is soon returning with Episode 18 as we slowly head towards the season finale. The show first started airing back in 2005, and ever since then, the show has reached its Season 17. Deadliest Catch follows crab fishermen as they head into the Bering Sea during the crab fishing season. They are usually on the hunt for Alaskan King Crab and Snow Crab and most prominently operate around the Aleutian Islands port of Dutch Harbor. Produced by Discovery Channel subsidiary, Original Productions, Deadliest Catch is titled after the great risk the fishermen go through during their line of work.

Deadliest Catch is going through a lot of changes as the canneries have unexpectedly made changes to the delivery rules. This has caused the captains to go at each other in a race against time. They must try their best to reach the front of the line. During this, Jake makes a daring decision as he heads into St. Paul Harbor. Here, Jonathan had come to seek help from Wild Bill. In the meantime, Josh and Casey have bet their season. Now it all depends on a deep set at the Russian Line.

Deadliest Catch Season 17 Episode 17 titled “Quid Pro Crab” features a race against time. The captains have set an expanded quota, and time has been putting constraints on them to scramble to reach their target. The current system is dubbed to be very violent and is called the “Squall-pocalypse”. Elsewhere, Monte is now in debt to the Time Bandit. A breakdown caused the Wizard to be sent in for repairs. Even Josh and Casey have seemingly far exceeded their quota for the number of injuries to have occurred on deck. 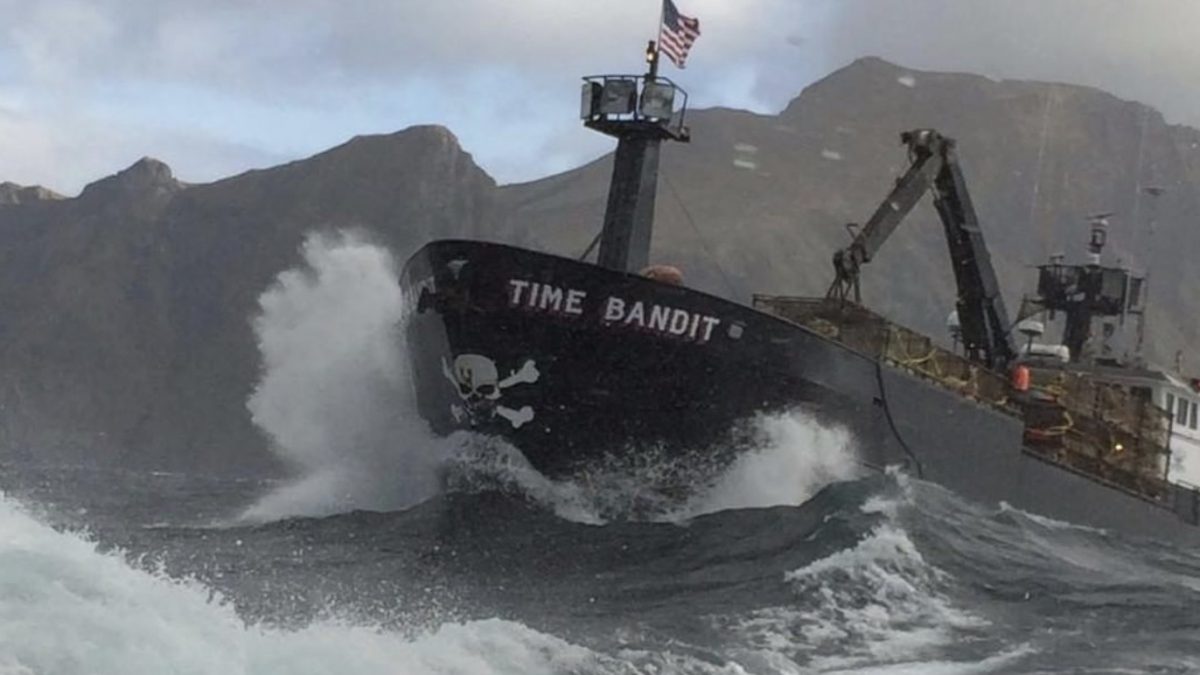 We also have the episode schedule for the final two episodes in the Deadliest Catch Season 17. They are as follows:

As of now, the show is yet to be renewed for an eighteenth season.

Deadliest Catch Season 17 Episode 18, titled “Winter’s Gambit,” features an Arctic storm. It has blasted over the fleet while Sig ventures into deep waters. While it is possible to do so by some seasoned fisherman, he has not fished in 17 years. As 30-foot waves approach them, Jonathan decides to face them head-on. For this, he steers the Time Bandit directly in a hail Mary run. As he does so, they head towards Russia. Lastly, Wizard’s pts are at risk. So, to save them, Captain Keith attempts several risky maneuvers. 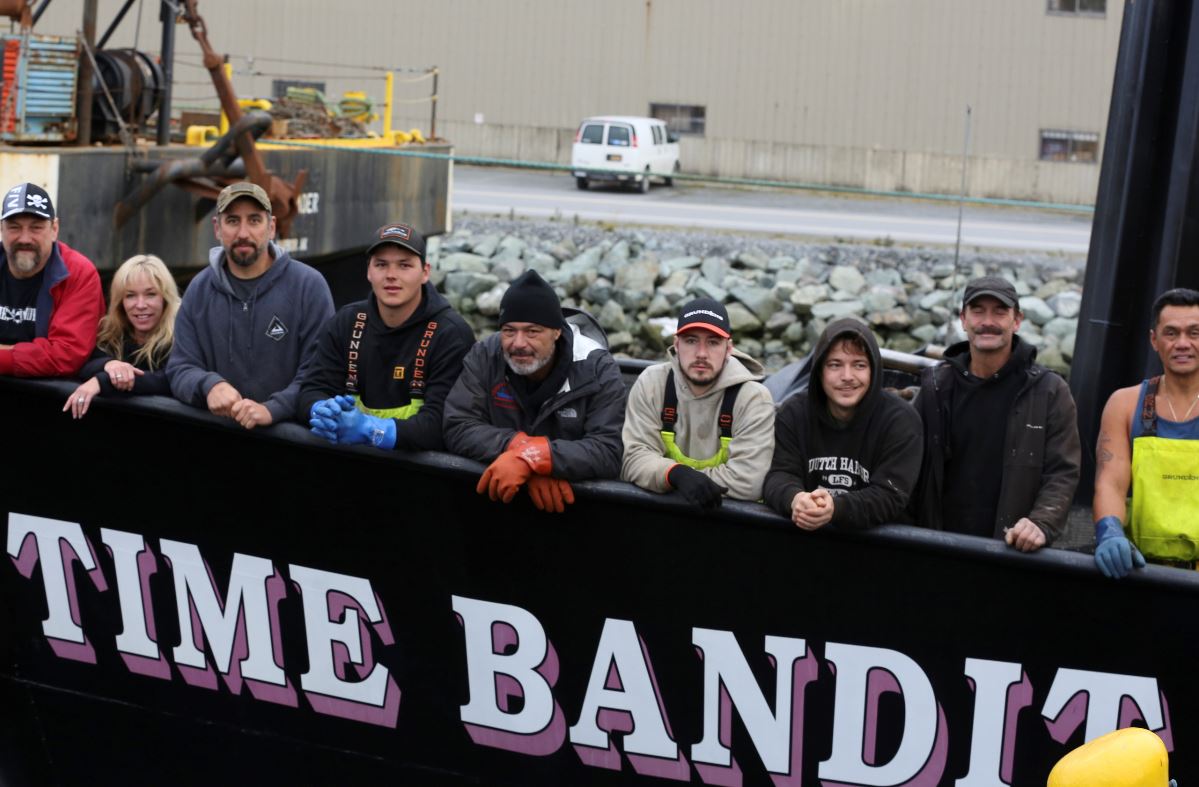 Where To Watch Deadliest Catch?