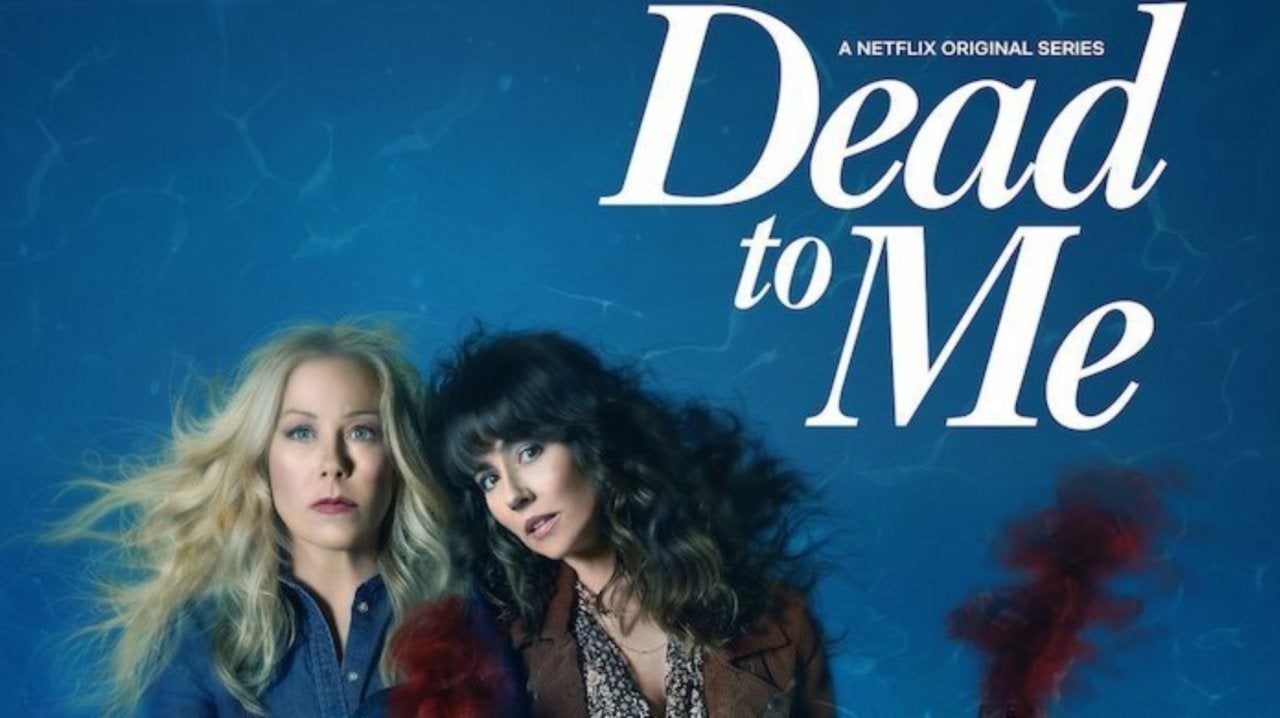 Dead To Me Season 2

The season’s biggest shock came when mafia money collided with an empty whiskey bottle. There are also many unanswered issues regarding how Jen and Judy escaped any blame for Steve’s murder, walked away with thousands of dollars, and then brought down the police chief. That may sound like a season’s worth of backstory, but it ultimately boils down to one carryover from Season One that makes Season Two more logical.

Dead To Me, Season 2 Ending Explained

Judy went to the cops and reported Steve’s participation with the Greek mafia near the end of Season One. Judy continued to collaborate with the FBI to give them information on Steve as he was laundering money to the renowned group. In the opening episode of Season Two, Jen and Judy resolve to keep Steve’s murder a secret from the local cops, knowing that he has familial ties to the force. 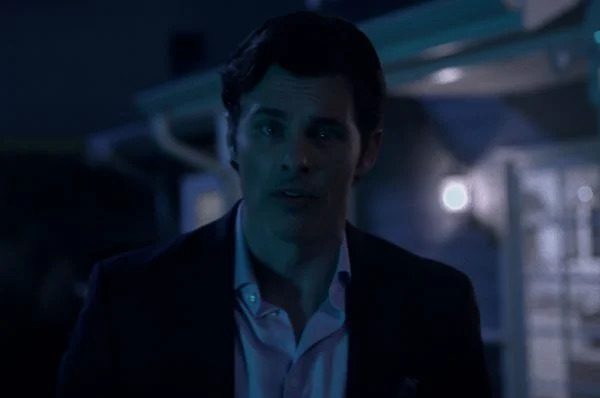 However, they are fortunate in that the police and Steve’s brother initially believe the Greek mafia of being responsible for his disappearance. When Judy is challenged by a man at Steve’s vigil, things take a turn for the worse. Who is threatening her for reporting Steve’s mafia connections to the FBI? This individual is eventually revealed to be the police chief, as well as Steve’s powerful departmental connection. This chief pushes Detective Perez to focus on Judy as the primary suspect in Steve’s disappearance, so diverting their attention away from the mafia.

Sam takes Steve’s hidden automobile for a joy ride earlier in Season Two. He finds a Dopp bag with a cell phone and some important information in the glove compartment. A thumb drive, specifically, with files that will alter the direction of both investigations. The information on the thumb drive is written in Greek and explains how Steve and the mafia had been laundering money. Judy discovers Max with the bag and figures out what’s inside as Jen tries to turn herself in for Steve’s murder.

Judy rushes to the police station and delivers the bag over to Detective Prager. She hands it over to Prager, instructing him to utilize the material to assist Jen in any way he can, but not to listen to it because he might “hear his own voice.” Prager was tipped off to what was on the phone by that little tidbit. Steve had apparently taped some embarrassing talks between himself and the police head regarding the Greek mafia’s activities. 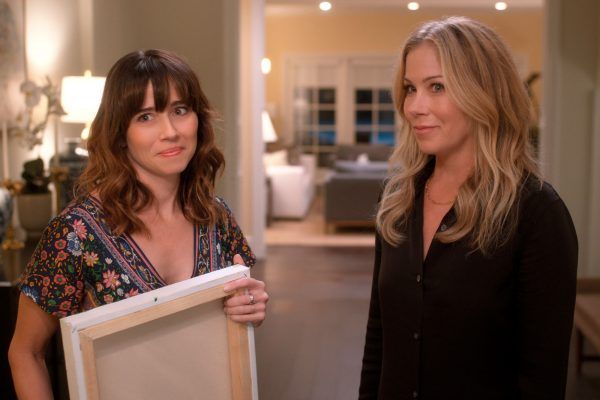 Dead To Me Season 2 Ending – Jen and Judy

Judy also inquired of Detective Perez about the possibility of obtaining her paintings, stating that she believes they are “worth something.” Perez and Jen walk into the forest to discover the body after Jen reports herself in for Steve’s murder. Unable to find it, Jen persuades the ever-skeptical Perez that Judy is a wonderful person. Perez, perhaps realizing the morality dilemma at hand, grants Jen a pass and absolves her of the murder, telling them to forget about the trip. Judy receives the artwork from Perez as well.

Judy unlocks the painting back after Perez has left, revealing thousands of cash stuffed in the back. Steve had set up a gallery of Judy’s art as a cover for moving the money, and he was using the paintings to help launder money. Judy and Jen form a partnership and use the funds to purchase Jen’s mother-in-share laws of Jen’s home. They also spend some of the money to get Sam the new car he’s been wanting all season. 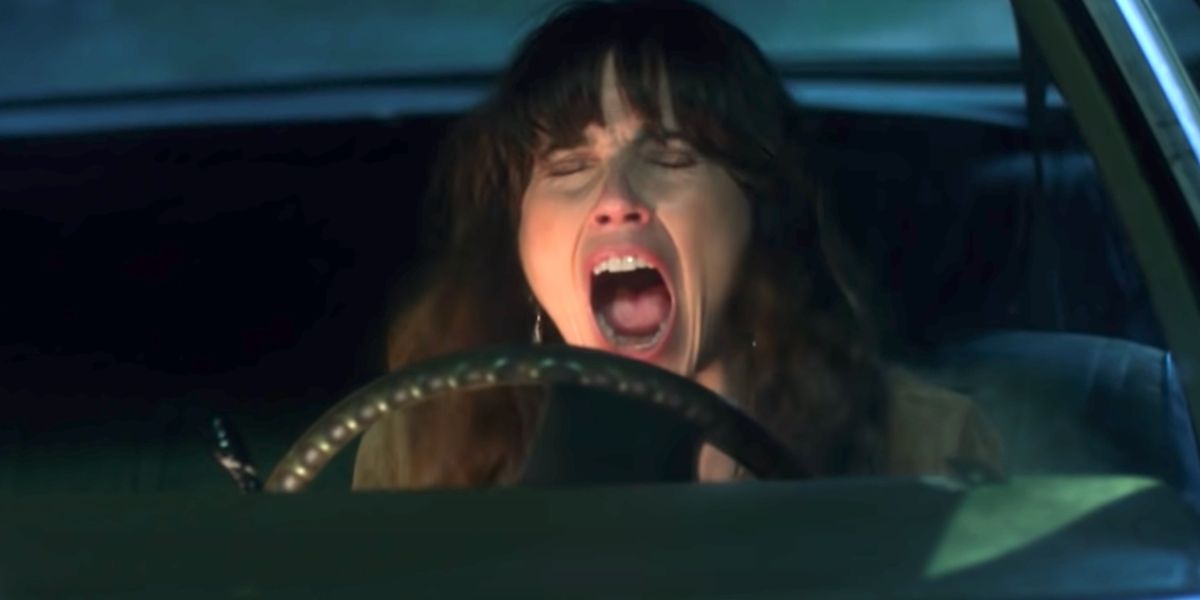 Dead To Me Season 2 Ending – The Car Crash

While the vehicle accident involving Steve’s brother, Jen, and Judy may appear to be the season’s largest climax, it really serves to highlight a long list of problems. Ultimately, the thousands of dollars used to acquire the property and a now-smashed car could be mafia cash. When the mafia comes after money, they usually find a way to obtain it. There’s also the issue of the dog spotted digging up Steve’s body. When a body is buried, it’s easy to absolve a lady of murder, but what if the body is discovered? The situation does not seems or looks to be ideal.

Also Read: Jersey Shore: Family Vacation Season 6: What Are The Chances of Renewal?