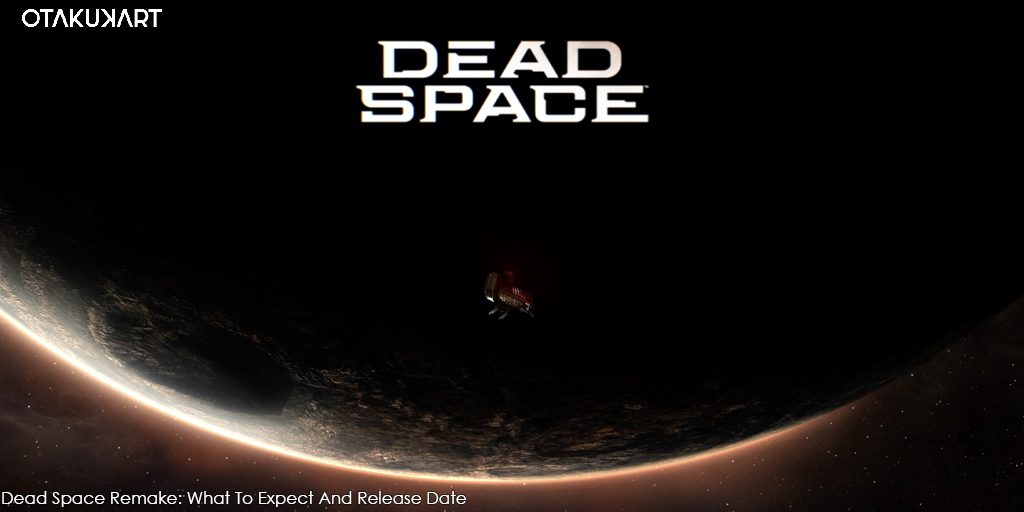 The game follows Isaac Clarke in the 26th century, who gets entangled with hostile aliens called Necromorphs and has to fend for himself. There is a total of three games in the franchise, with the last release in 2013. Dead Space franchise has spawned many other media such as animated movies, novels, comics, etc. Dead Space franchise is an influential franchise that helped reinvent and save the survival horror genre. The Dead Space franchise is very successful critically, where the first, to this day, is considered the best and a masterpiece.

Dead Space Remake: What to Expect?

Many rumors were going around about a remake of the phenomenal successful survival horror game called Dead Space in 2021. Electronic Arts officially confirmed this rumor in July 2021. The developers have confirmed that Dead Space Remake will be from the scratch, which is good news indeed. 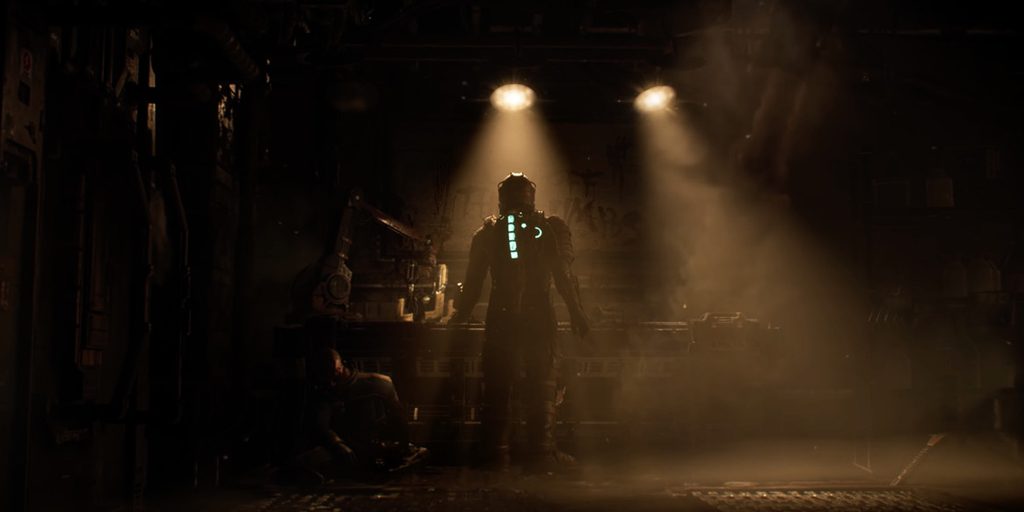 Isaac Recharging And Reading Bloody Quote On The Wall

They have regularly put out details of the remake regarding the changes, new features, etc., in their Developers Update Livestream. Here are some of the significant changes coming in –

In March 2022’s Developers Update Livestream, they announced a new system for the game. This new system will work as a response to various gameplay elements. ALIVE system is an acronym that stands for Adrenaline, Limbic System Response, Intelligent Dialog, Vitals, and Exertions. Intelligent Dialog will have three variations, Normal, Fatigued, and Injured. Clarke will have different ways of delivering his lines based on his situation. If he is injured, Clarke will achingly, though subtle, deliver lines.

The developers are using Electronic Arts’ in-house game engine, Frostbite Engine, for the remake’s development. Everything will have a redesign, including assets, character models, and the environment. 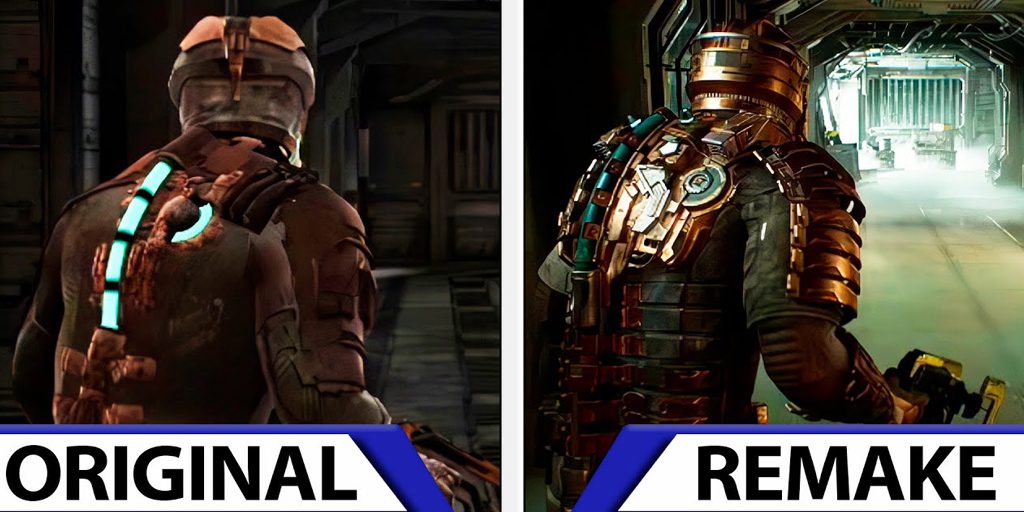 According to the rumors, many cut elements from the original games may arrive in this remake.

The game will be a remake of the original 2008 game and will feature the same story. The remake will take place in the 26th century revolving around the engineer Isaac Clarke who goes to the now silenced planetary ship, USG Ishimura. Upon investigating the strange silence, the crew of Clarke gets attacked by mutated human corpses called Necromorphs. 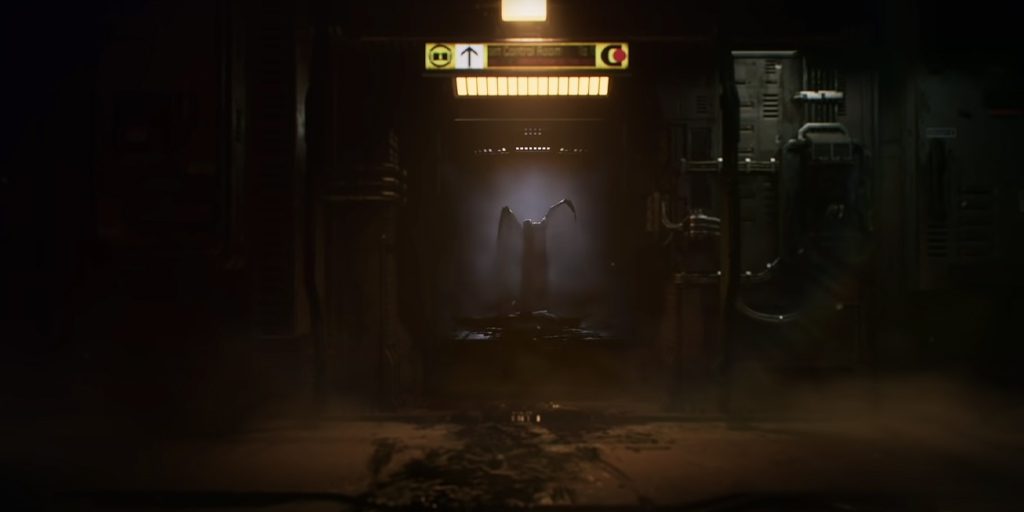 Like the original game, the remake will have Clarke fighting and surviving against these monsters while also protecting other crew members. Another mission will have Clarke learn the truth behind the loss of USG Ishimura.

When is the remake releasing? Is it coming anytime soon, like this year or the next? Electronic Arts officially announced Dead Space Remake in the 2021’s EA Play Live event. The first teaser trailer also came on the same day as its revelation. The teaser trailer shows Isaac Clarke recharging. The teaser ends with a bloody quote on the wall, “Cut Off Their Limbs.”

The initial release window for the remake was sometime in fall 2022. But in March 2022’s Developers Update Livestream, EA Motive announced the delay of the game with the new projected release date in Early 2023.

The remake will only release on next-generation consoles, PlayStation 5 and Xbox Series X/S, and Microsoft Windows.